CANELO ALVAREZ had 'undisputed' written on his gloves on the night of his super-middleweight coronation last year.

The Mexican star boasted of undisputed credentials before the job was even done as he knocked out Caleb Plant in 11 rounds back in November 2021. 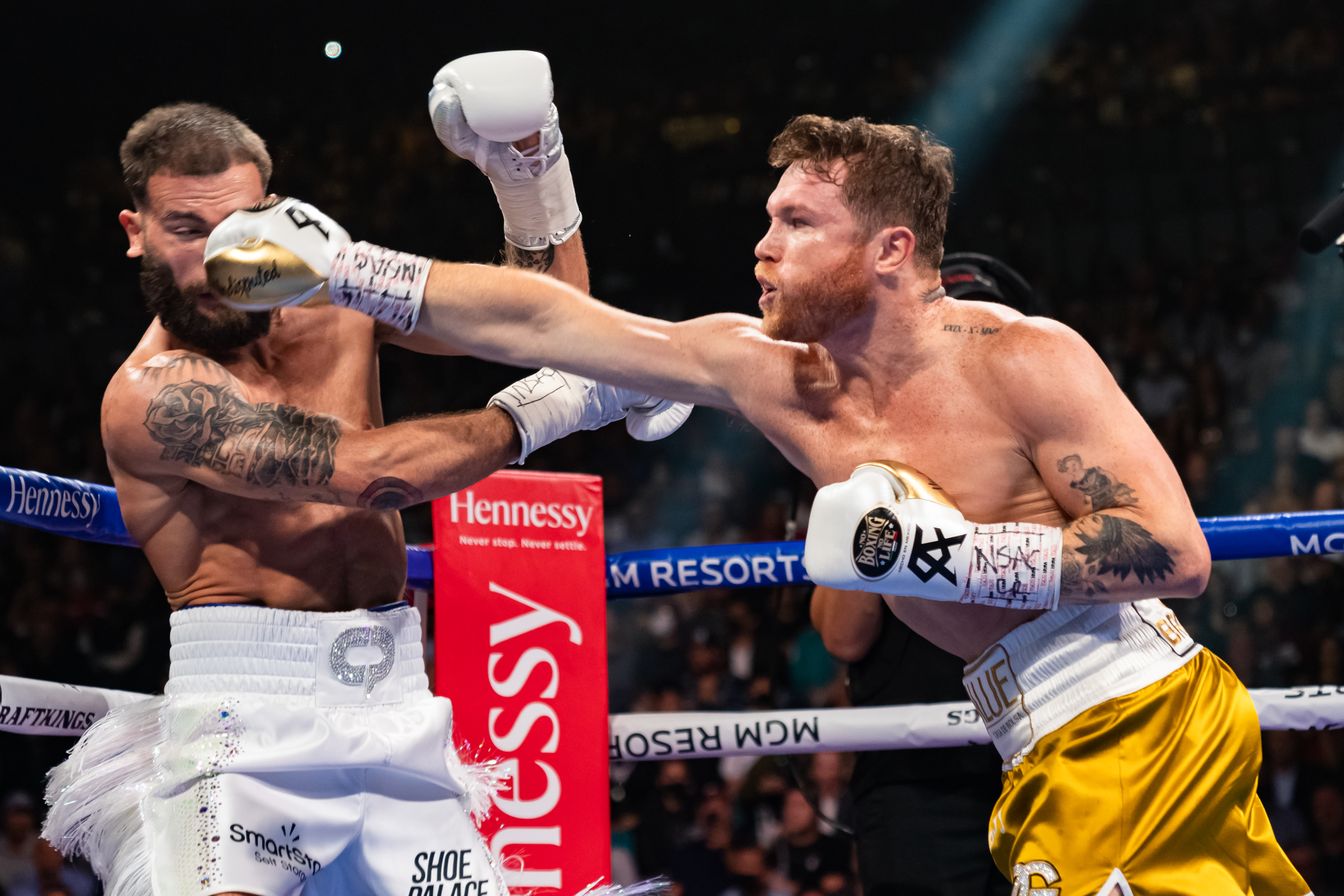 It saw him add the missing IBF from his WBC, WBA and WBO belt collection and make him just one of six men to ever win all four titles.

Canelo was so confident of achieving the feat, not only did he have undisputed printed on his gloves, he also had a ready-made jacket.

Alvarez, who has won belts in four divisions, scored two knockdowns with a round to go before the ref waved off the fight.

Plant, 29, beaten for the first time in 22 fights, was transported to a local hospital in Las Vegas for precautionary checks.

But he later broke his silence after defeat and vowed to bounce back better than ever.

Plant posted: "I’ve bent most the world to my will and done it with nothing but passion and skill.

"I’ll be back I showed I belong on the top level and I’ll be champion of the world again.

"I’ve never been scared to go big or go out on my shield. Thank you to all the fans and all my supporters." 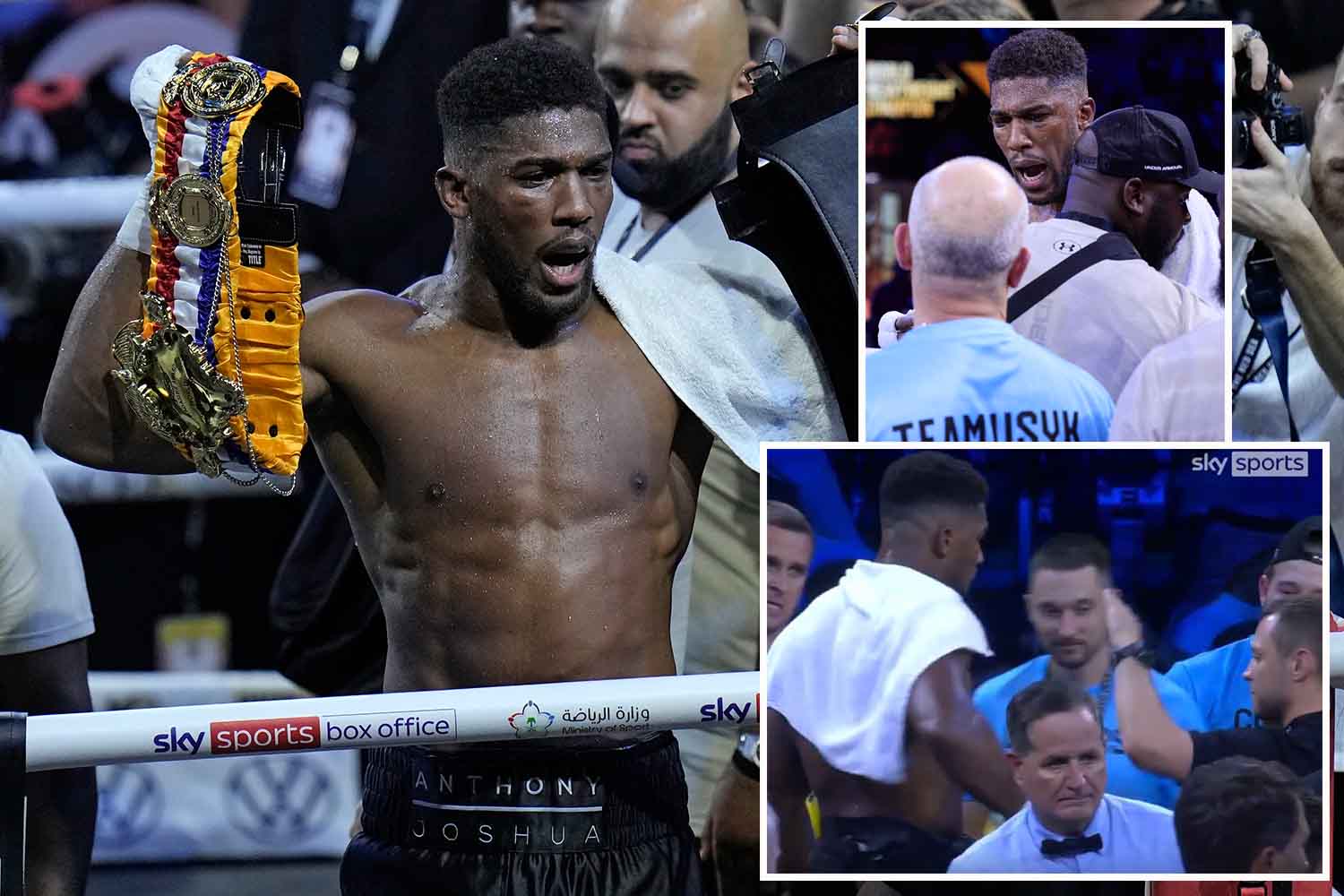 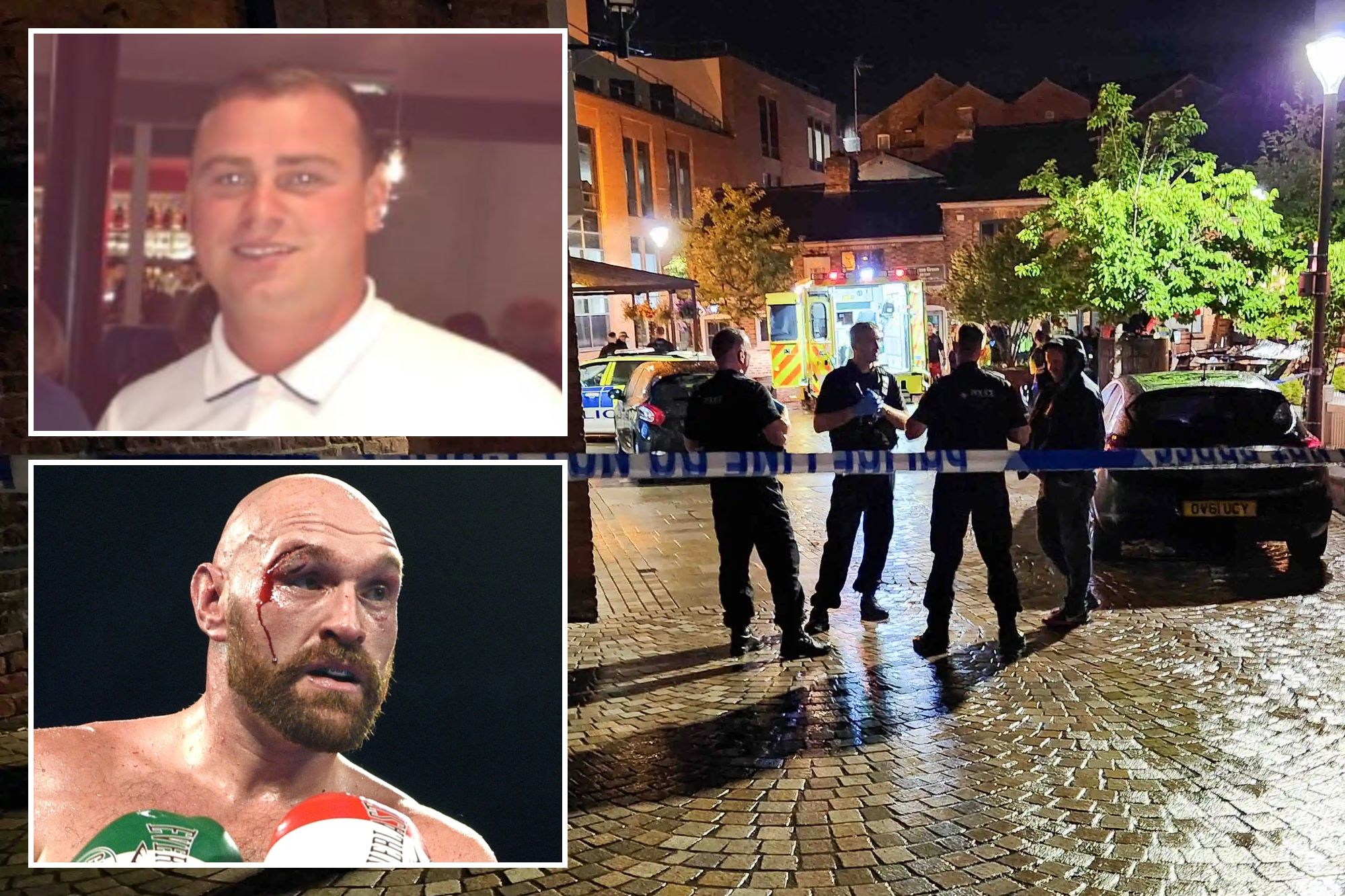 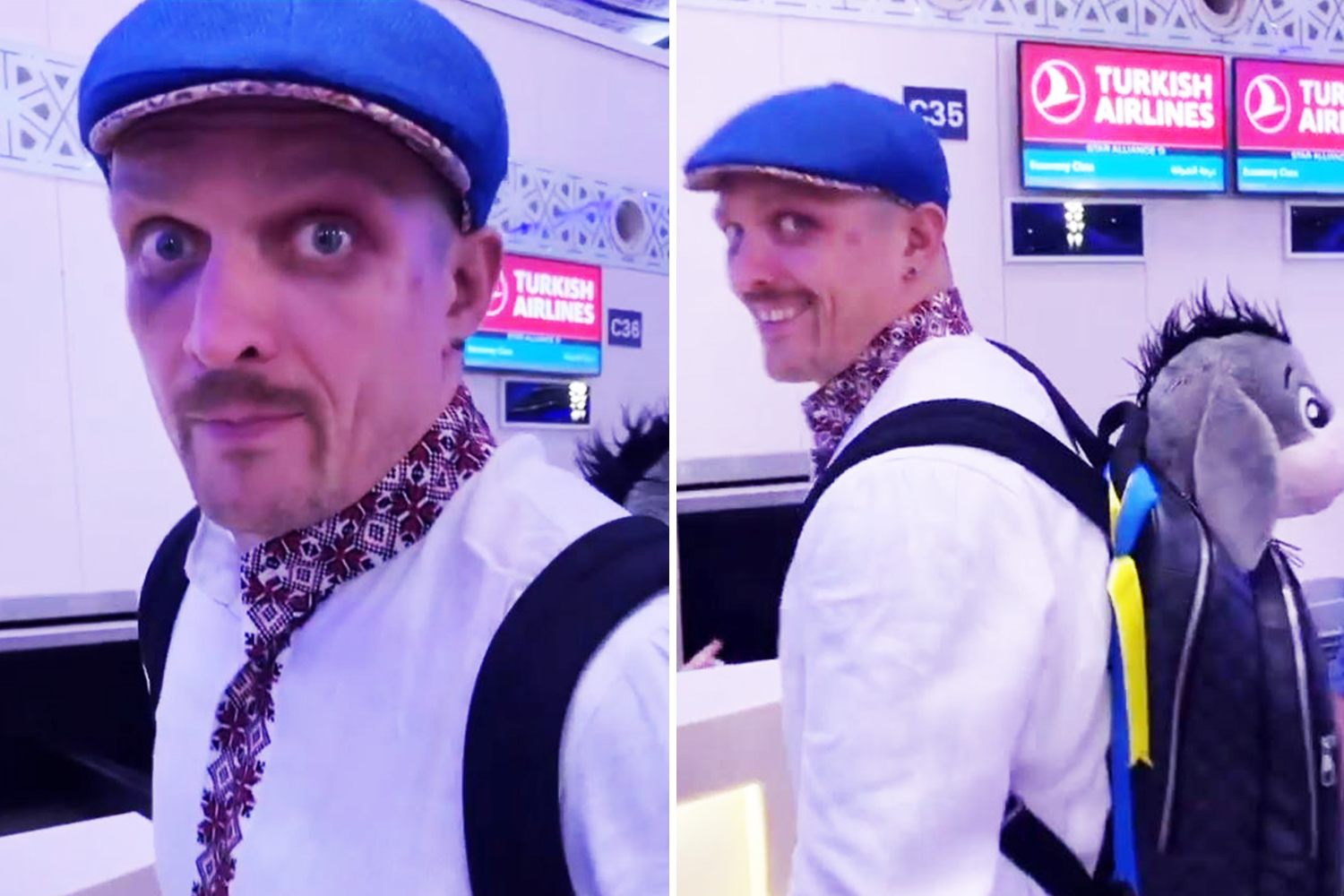 Canelo admitted before the fight he had never felt such animosity towards an opponent, but later paid his respect to Plant.

He said: "He wanted to continue. I told him there is no shame. Of course I came out on top.

"Caleb is a good fighter. He was a difficult opponent with a lot of ability and I do respect him."

Alvarez is preparing to face Gennady Golovkin in a huge trilogy fight later on this year.

The pair will clash on September 17, with the former sparring partners going from best friends to sworn enemies.