GUTTED Caster Semenya must have surgery or take testosterone-lowering drugs to defend her Olympic 800m crown.

Ahead of the 2021 Tokyo Olympics, the South African star lost her appeal against World Athletics at the Swiss Supreme Court following a CAS decision. 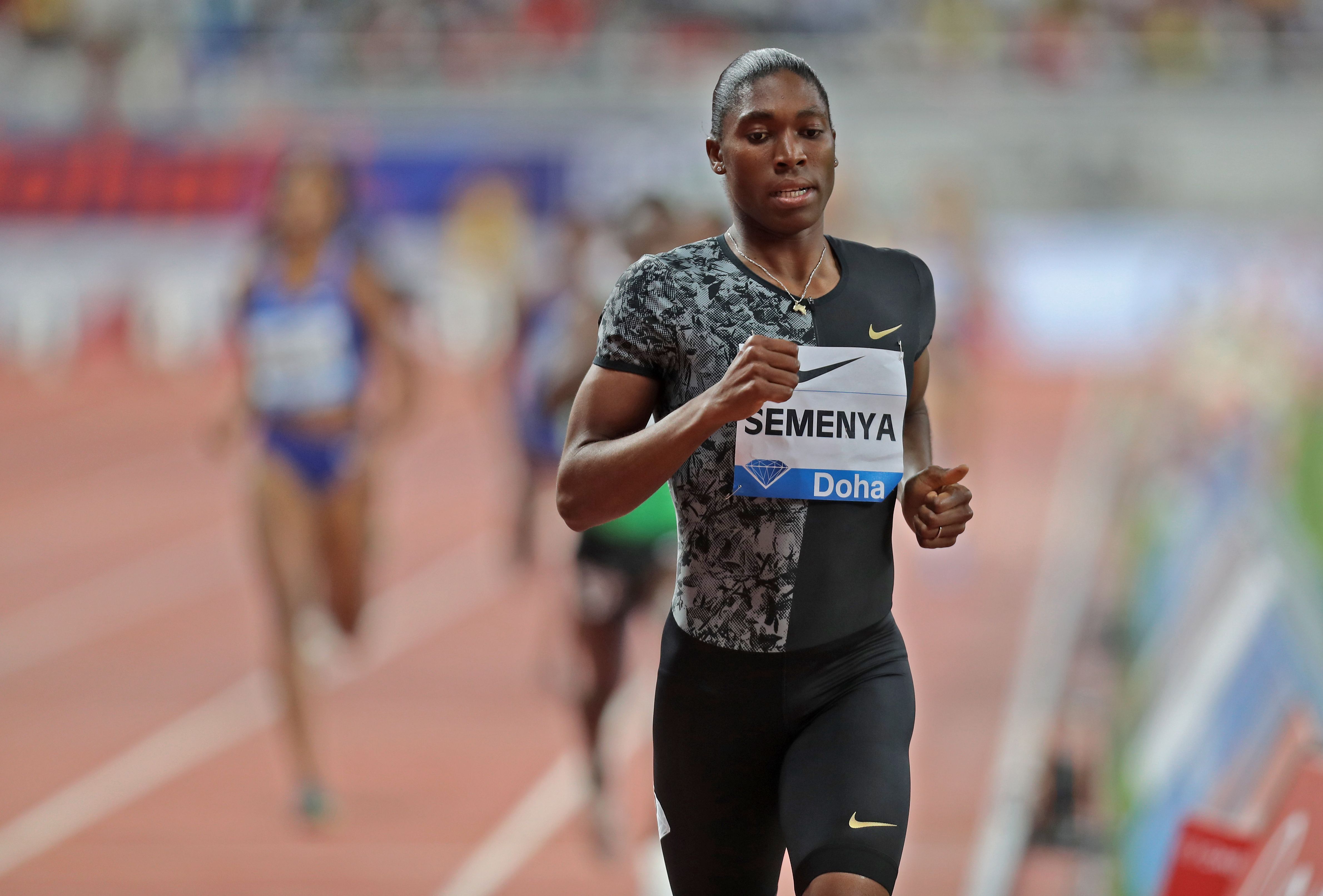 Two-time Olympic champion Semenya, 29, said: “I’m very disappointed by this ruling, but refuse to let World Athletics drug me or stop me from being who I am.

“Excluding female athletes or endangering our health solely because of our natural abilities puts World Athletics on the wrong side of history."

Jake Wightman, runner-up at the British Champs on Saturday, has run the fastest 800m time by a Brit for eight years.

The middle-distance runner, 26, smashed his personal best with a blistering victorious time of 1:44.18 in Ostrava, Czech Republic.

This puts him 10th in the UK all-time rankings – one spot behind 1980 Olympic champion Steve Ovett.

Celebrities
What's the truth about Kaley Cuoco's marriage? In one of her best-known roles, Kaley Cuoco — who's undergone a stunning transformation...
Lifestyle
SINGAPORE - Are you bored of Covid-19 constraints and looking for something novel to do? What about pounding the streets...
TV & Movies
Fans of The Great British Bake Off: An Extra Slice have been left confused after they appeared to hear canned...
World News
Sadiq Khan wants Londoners banned from visiting friends and family: Mayor urges PM to outlaw house visits for 9m people...
Beauty
Like death and taxes, pimples are an inevitable thing in this world. From toothpaste to Sudocrem, everybody has some sort...
Fashion
POUNDLAND customers have been raving about a new range of bath products which they claim are similar to Lush. Taking...
Recent Posts
We and our partners use cookies on this site to improve our service, perform analytics, personalize advertising, measure advertising performance, and remember website preferences.Ok