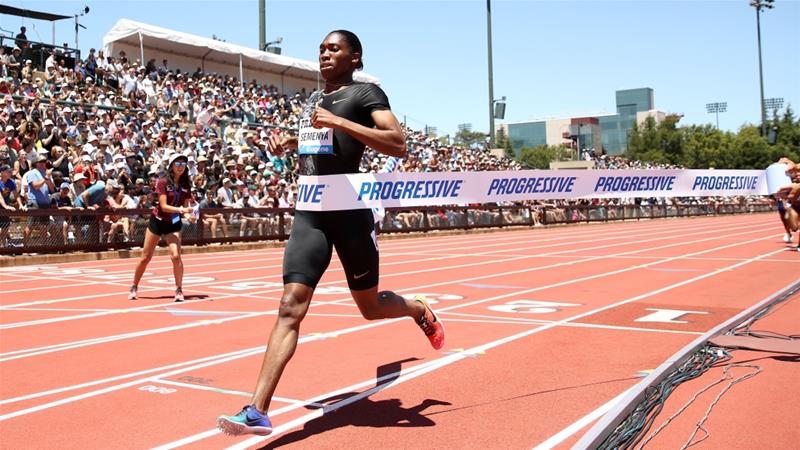 Double Olympic champion Caster Semenya will not be able to defend her 800-metres title at the World Championships in September after a Swiss court reversed a ruling that temporarily lifted the IAAF’s testosterone regulations imposed on her, a spokesperson for the athlete said.

The South African runner is appealing the Court of Arbitration for Sport’s (CAS) ruling that supported regulations introduced by the sport’s governing body, the International Association of Athletics Federations (IAAF).

According to the new rules, XY chromosome athletes with differences in sexual development (DSDs) can race in distances from 400m to a mile only if they take medication to reach a reduced testosterone level.

“I am very disappointed to be kept from defending my hard-earned title, but this will not deter me from continuing my fight for the human rights of all of the female athletes concerned,” Semenya said in a statement from her representative.

The IAAF World Championships are scheduled to take place in Qatar’s capital, Doha, from September 27 to October 6.

CAS is based in Lausanne and comes under the jurisdiction of Switzerland’s highest court.

The IAAF said it would only comment once it has read the reasoning behind the judgement.

The South African had been given a reprieve last month by the Swiss Federal Tribunal, which temporarily lifted the IAAF’s regulations from her until the final outcome of her appeal.

“The Supreme Court emphasised the strict requirements and high thresholds for the interim suspension of CAS awards and found that these were not fulfilled,” the statement said.

Dorothee Schramm, the lawyer leading Semenya’s appeal, says they are still hopeful of a permanent lifting of the regulations.

“The judge’s procedural decision has no impact on the appeal itself. We will continue to pursue Caster’s appeal and fight for her fundamental human rights. A race is always decided at the finish line,” said Schramm.

Semenya ran the quickest ever 800 metres on US soil at the Prefontaine Classic Diamond League meeting in Stanford, California on June 30 in a time of 1:55.70.

She told reporters afterwards that she would not compete at the World Championships in Doha if barred from running her preferred distance, having earlier hinted she could enter longer races in the future that are not covered by the regulations.

Semenya won the 800 metres race at the IAAF Diamond League meeting in Doha in May.

After the race, when asked if she would take testosterone-limiting medication, Semenya told Al Jazeera: “Hell no.” 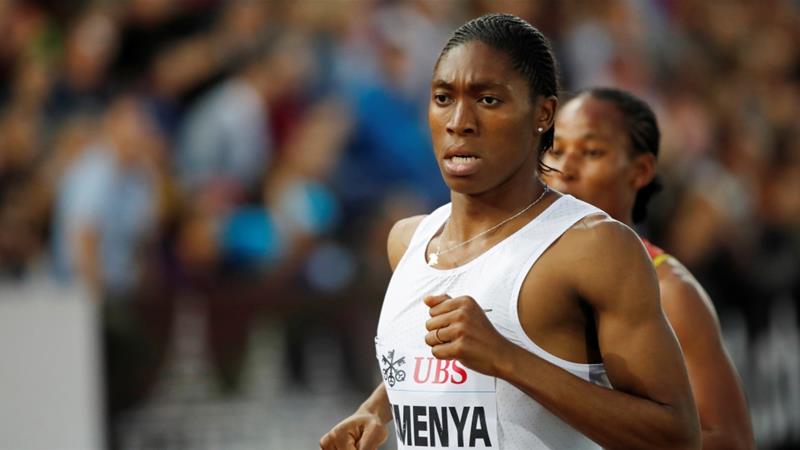