A CHAMPION jockey has opened up on his sex addiction shame and use of prostitutes – which he claims were 'like a punishment for myself'.

Eurico Rosa Da Silva, a seven-time champion jockey, has also revealed his 'chronic' gambling problem and years of torment at the hands of his father. 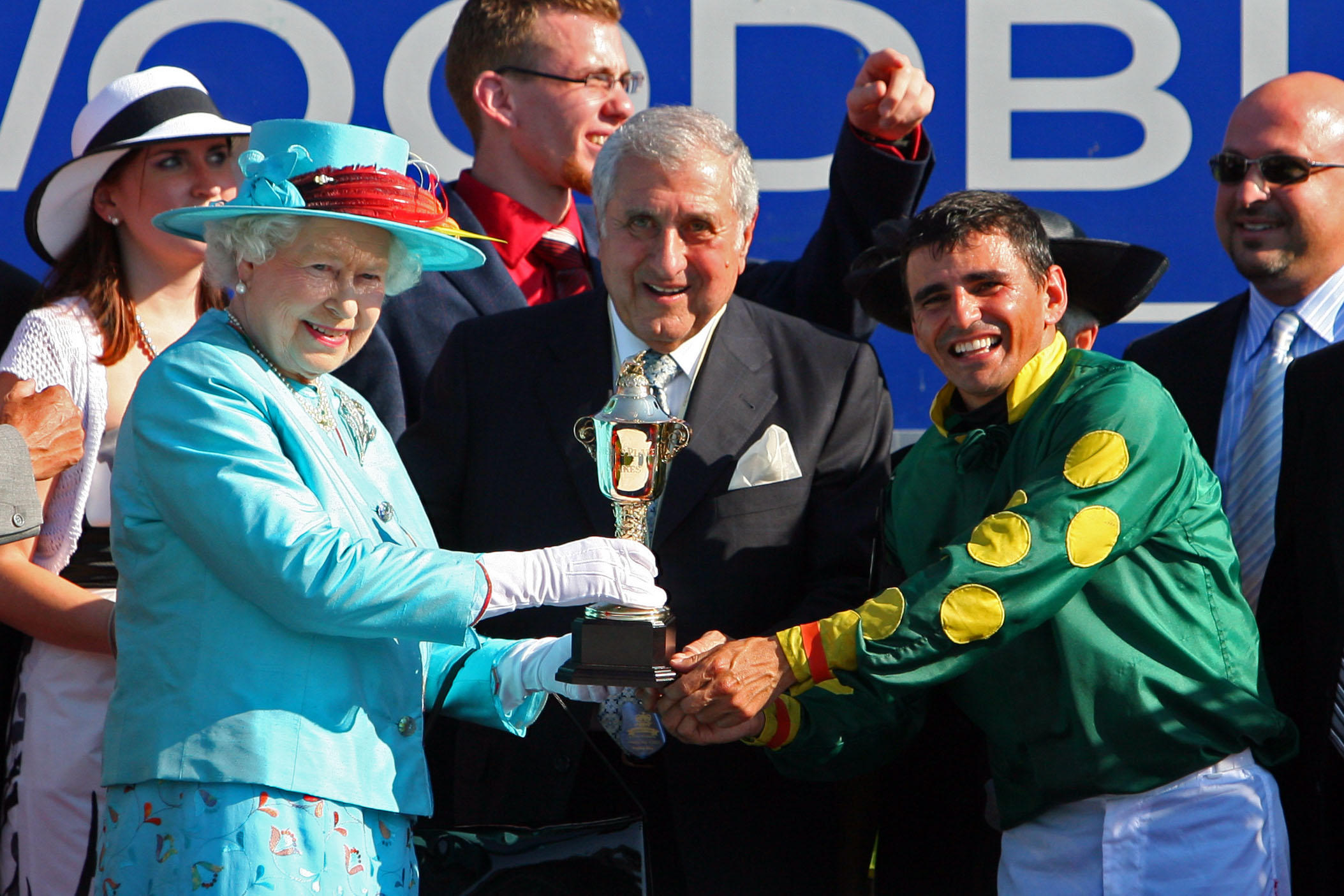 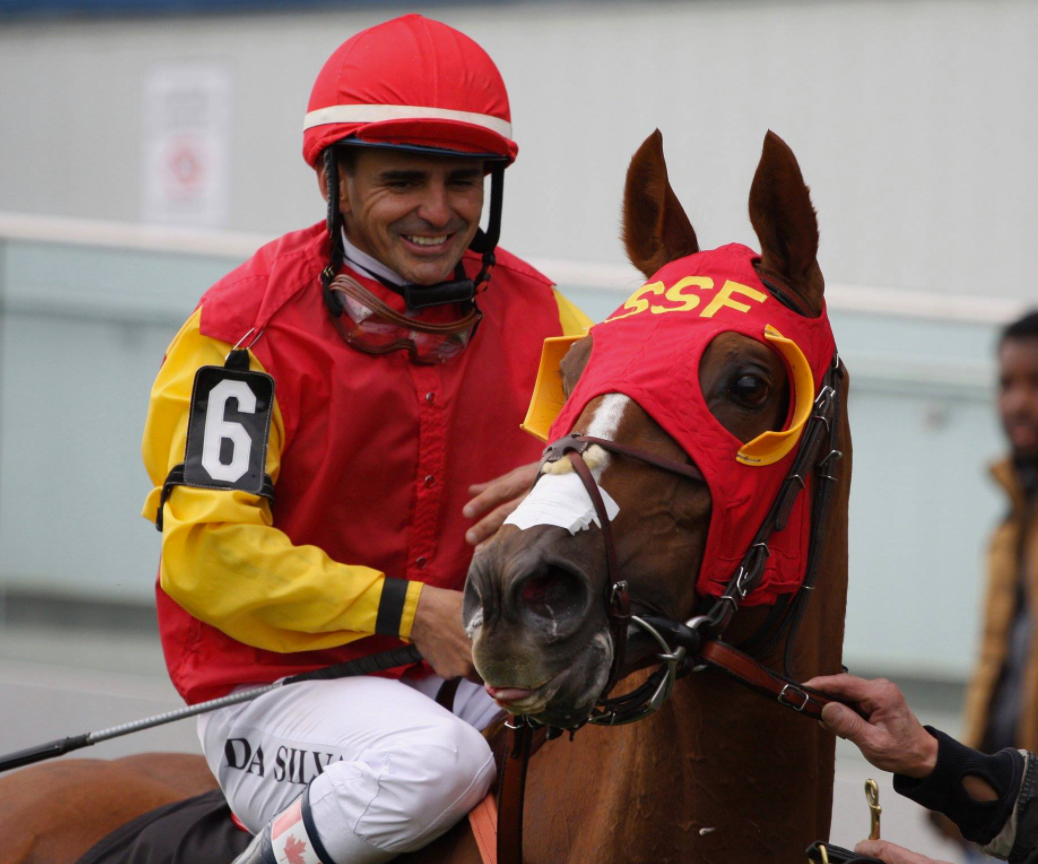 Loved by punters, Da Silva, 45, says it was like there were two versions of him during his career, one the jockey with the million-dollar smile and success, the other with a secret life of shame.

Da Silva was king of racing in Canada and even got presented with a trophy from the Queen after winning a second straight Queen's Plate, the country's biggest race, in 2010.

But off the track Da Silva has now revealed in his book Riding for Freedom how his addictions kept bringing him down.

Speaking to the Down The Stretch podcast, Da Silva said: "I was a chronic sex addict and a chronic gambler, and I am not afraid to say that."

When Da Silva announced he was retiring from the track in 2019 he spoke of how paying for sex was a form of 'punishment' he inflicted on himself.

The dad-of-three said: "I was a sex addict for many, many years. I have fought this all my adult life.

"I loved married life and I have always strived to be a civil person, but my addiction has cost me a great deal. Especially money.

"Whenever things weren’t going well for me I just went to a hooker. It was like punishment for myself. 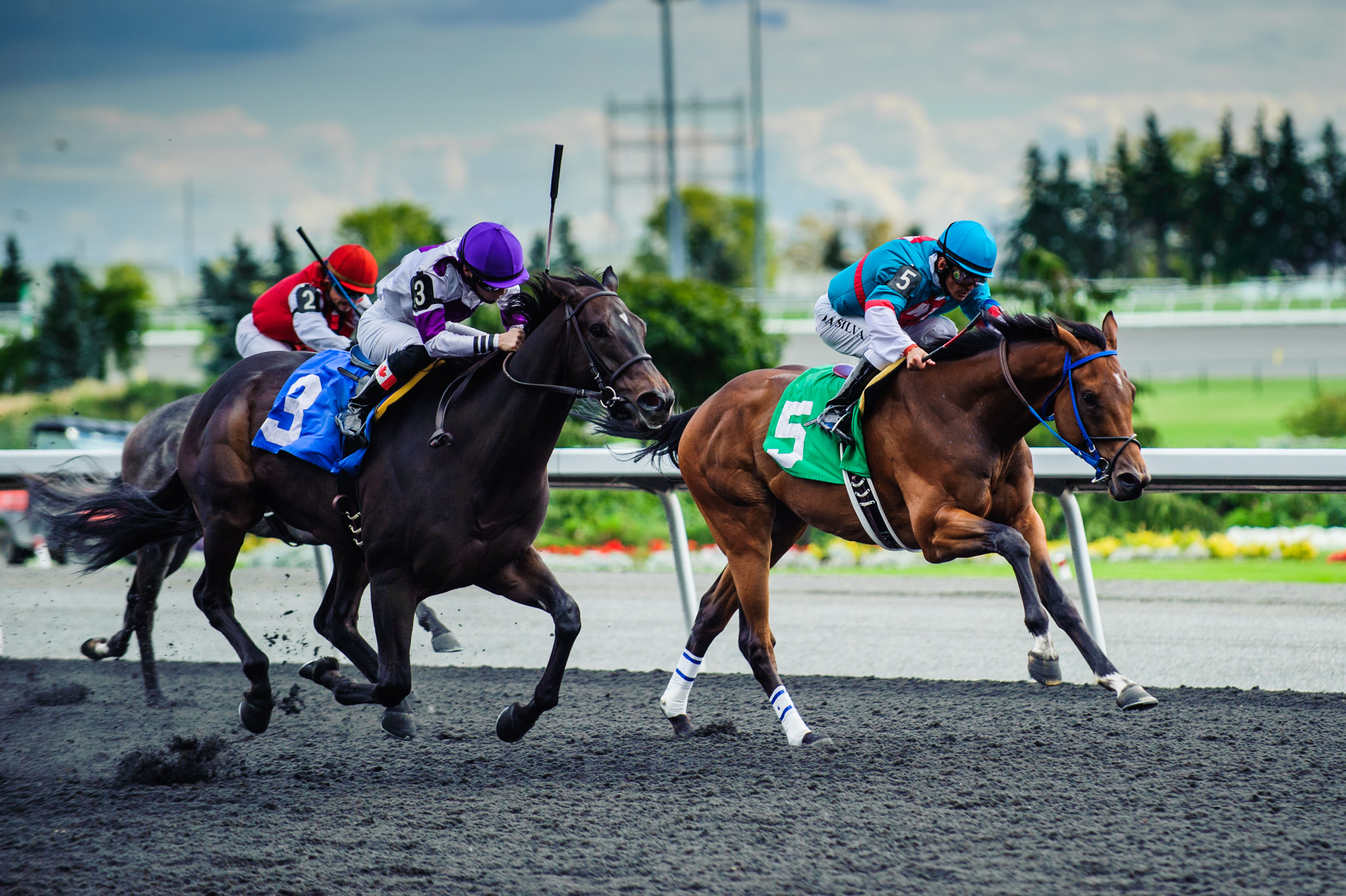 "And every time I went, when it was over, I would say to myself, 'never go again'.

"But it was my weakness and even back then I could see that it was disgusting. And for years I just hated myself."

Da Silva, who now works as a mind coach for athletes, said his sex addiction cost him his first marriage.

But he believes marrying second wife Orlaith in 2016 put an end to his use of prostitutes.

And through his book – during the writing of which he 'cried for three months' – he hopes to help others going through similar problems.

But sadly, in Da Silva's case, these problems almost reached a tragic conclusion when he said he wanted his life to end, partly as a result of the verbal abuse he suffered from his father for years before.

The Brazilian-born former rider said: "Early in my life I thought there was something wrong with me, especially with my sexuality, because of how I was treated.

"I thought I didn't deserve to be here.

"I persevered, I guess. You feel like tomorrow will always be better. 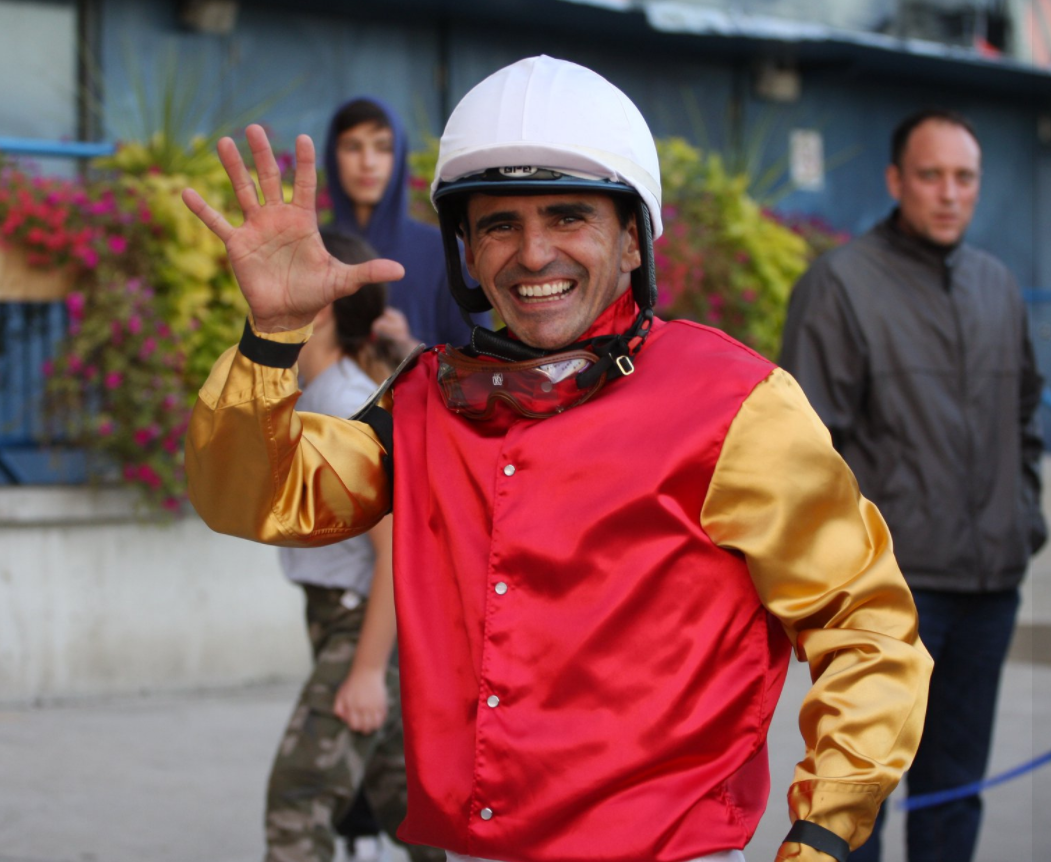 "I thought because I had bad asthma one day I'd get lucky and asthma would take care of it – but it didn't."

Even though racing gave him an outlet, Da Silva said the hero people saw on the track was very different to the person off it.

He revealed: "I'll be honest, there were two Ricos inside of me.

"People like us with addictions, we sabotage our mind. This was the case with me.

"I kept making the money I wanted to make, winning the races I wanted to win, being the champion I wanted to be and the hole kept getting bigger.

"Then you realise, 'my God, I'm sabotaging myself'."

Da Silva, who grew up on a dairy farm in Sao Paulo and won more than 2,900 races, thanks his family for giving him a new lease of life.

He added: "When I'm with my kids, and I say this from the bottom of my heart, I feel like I am getting a chance to live my childhood again.

"It's a lot of fun to be with them, they make me feel like a kid again.

"I have a great marriage. It's not perfect because it's not supposed to be.