Hollie Doyle and Tom Marquand bagged FOUR of the six races between them and pocketed a cool £1m in prize money. 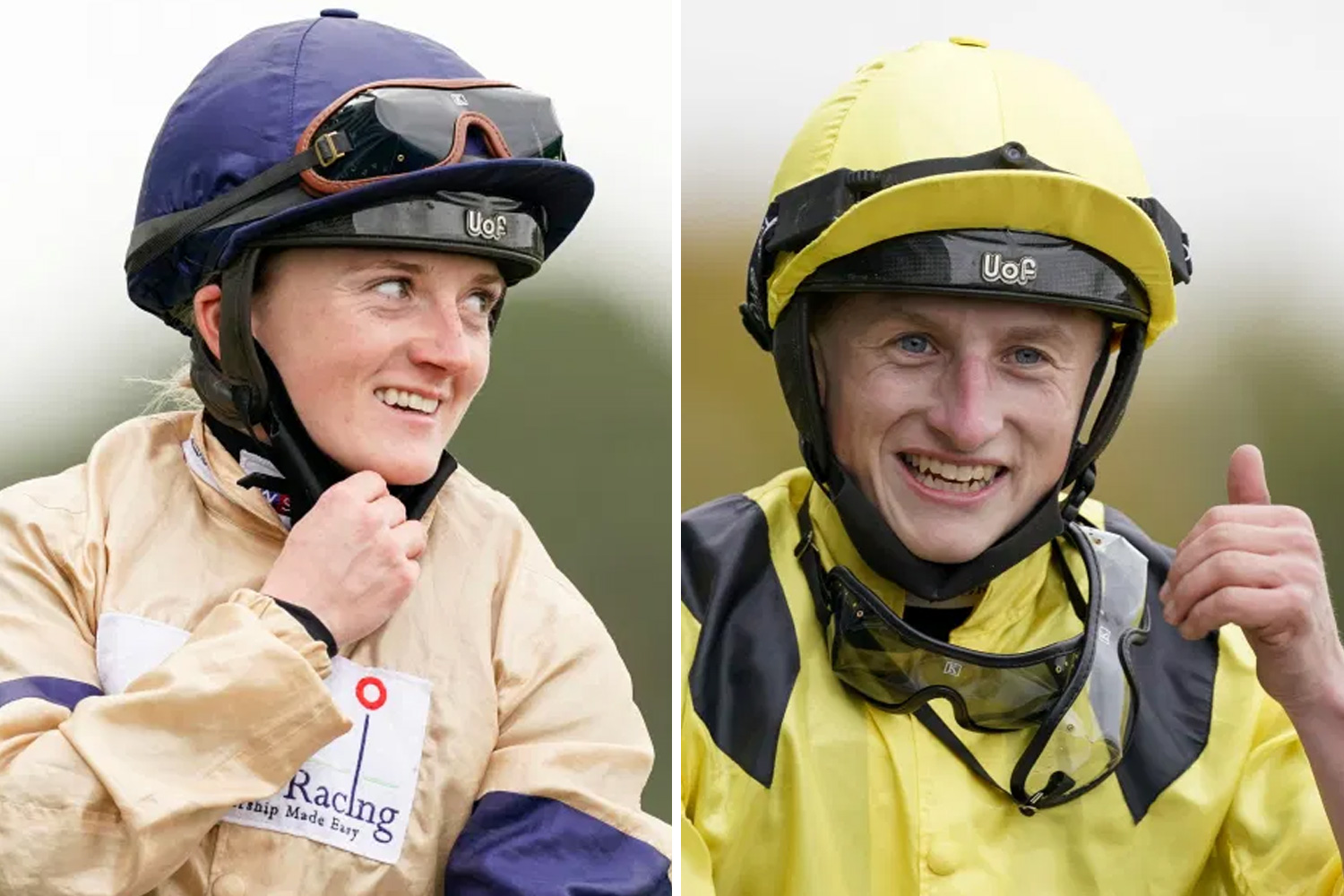 It was a fairytale end to the season of a lifetime for the couple, who live together in Lambourn, and for Doyle there aren't any glass ceilings left for her to smash in the world of racing.

No female jockey before her had won a race on British Champions Day, but she banged in two in the space of 35 minutes – including her first Group 1.

Her Champion Sprint winner Glen Shiel might be named after a valley in Scotland, but for Doyle there ain't no mountain high enough right now.

She enjoyed an armchair ride on impressive 11-1 shot Trueshan in the Long Distance Cup to get her day off to a dream start, but she had to throw the kitchen sink at 16s chance Glen Shiel, who held on grimly by a nose from the fast-finishing veteran Brando to complete a 203-1 double.

She thought she'd been beaten in the final stride, but her despair turned to delight as the result of the photo finish was announced.

Doyle said: "It was a bit too close for comfort! I honestly thought I hadn't won.

"Me and Oxted had a good old battle from the three pole, Glen Shiel is such a game horse.

"I got to dictate on the front which doesn't often happen in a Group 1 and I managed to get first run on them.

"It's all been a bit of a whirlwind. To someone like me, things like this don't happen. It's a dream come true and it's been an incredible day for both of us."

Get 50/1 Magical to win the Champion Stakes with Betfair

As for Marquand, he wasn't to be outdone by his better half and bagged the last two races on the card, including the Champion Stakes on Addeybb.

William Haggas' six-year-old put Marquand on the map with a couple of big wins Down Under earlier in the year, but this was his most significant win on home soil.

He said: "It's a fairytale. What an amazing day. There has been a big fuss around both of us the last few weeks and we are very fortunate with how things have been going.

"But it's getting ridiculous now! Coming to Champions Day and Hollie has the first two winners and then Addeybb does that in the Champion.

"He has been such a special horse for my career. He has elevated me to heights that I never thought I’d reach. That’s three Group 1s we’ve won now. 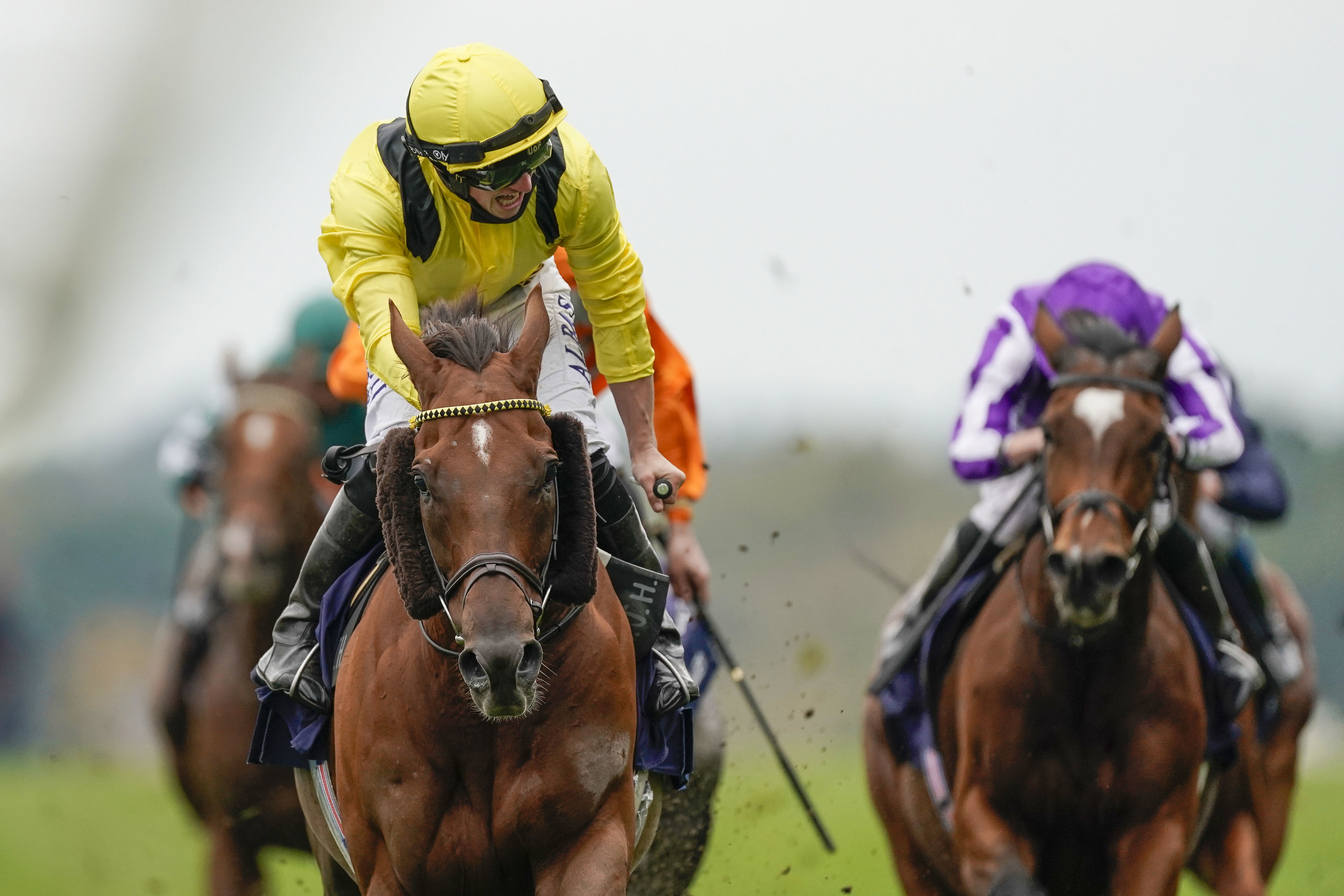 “I’m incredibly proud of Hollie. All she does is get up and graft every day, she has worked harder than anyone else has worked before.

“There is no one who deserves this success more than her."

And they finished first and second in the lucky last for good measure, as Marquand led Doyle home aboard 15-2 shot Njord.

They've been the toast of punters all season, and tonight they'll raise a glass to each other.

Marquand said: “I’ve booked us a table down the road so we will go and have a nice bit of dinner tonight to celebrate!”