UEFA is resisting a clamour from MPs and fans for the all-English Champions League final to be played in Britain rather than Istanbul.

Manchester City and Chelsea are due to face off on May 29 in the Turkish capital – a location chosen before the two Premier League sides emerged as cup rivals. 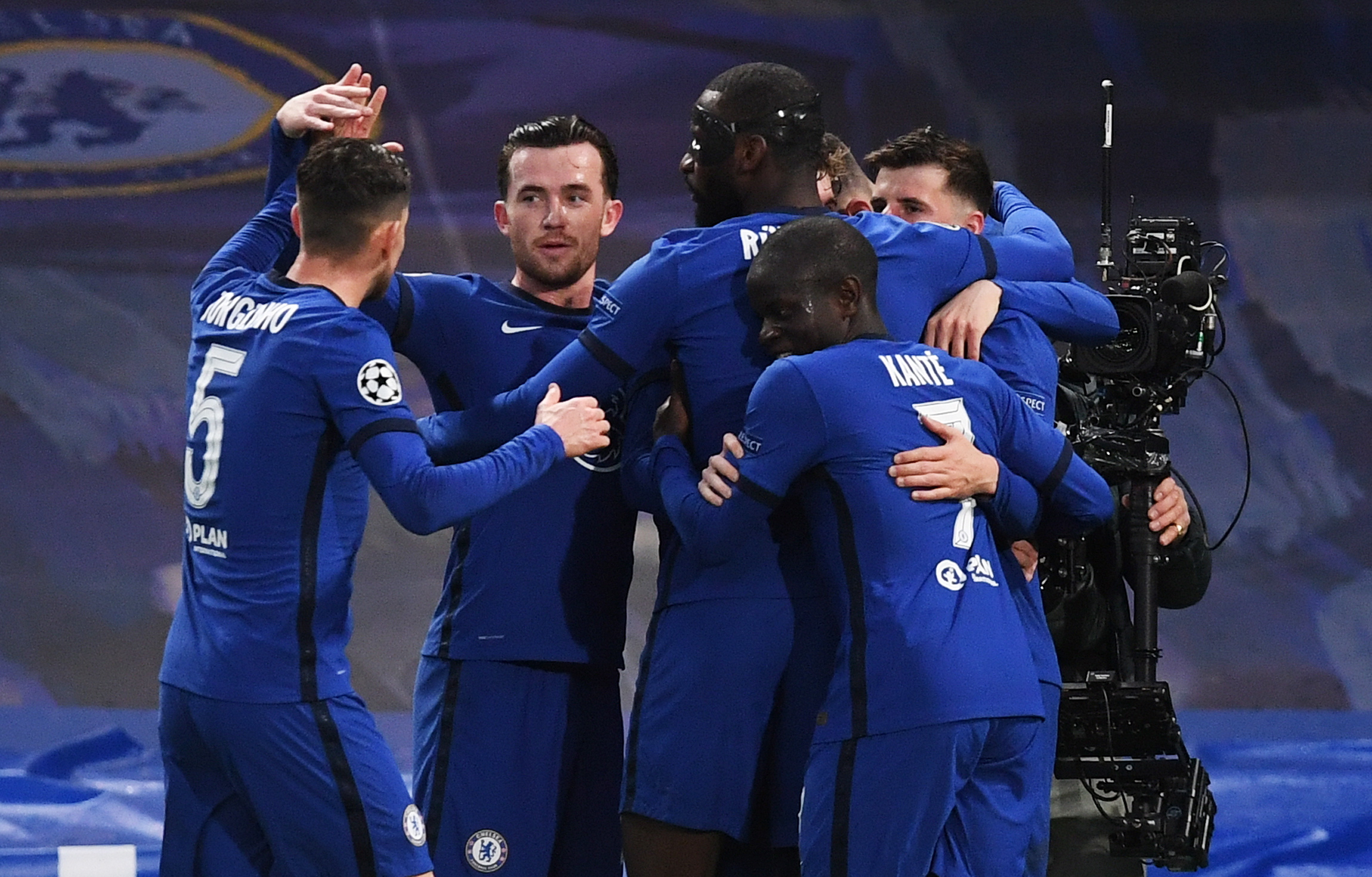 Turkey's Covid rate is 12 times higher than Britain's, sparking fears players and fans will be more at risk to infection if they travel for the match.

But Uefa has refused to budge despite calls for the fixture to be moved to a UK stadium such as Wembley.

He told The Sun: "It's just daft they want to hold it in Istanbul when there are two English teams in the final.

"Rather than players, staff and potentially fans travelling to Turkey where Covid cases are high, they should hold it in the UK.

"We're more than capable of holding large-scale events in a safe way."

And Labour MP for Manchester Central Lucy Powell said playing the final in Istanbul's Ataturk Olympic Stadium would be "ridiculous".

Chelsea and Man City fans groups have also demanded the match be moved so they have a better chance of going to cheer on their team.

Aston Villa has already offered up their Birmingham stadium for the game. 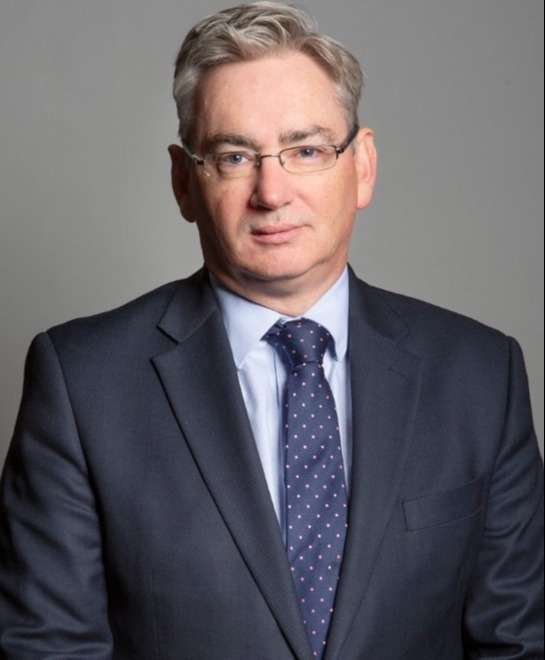 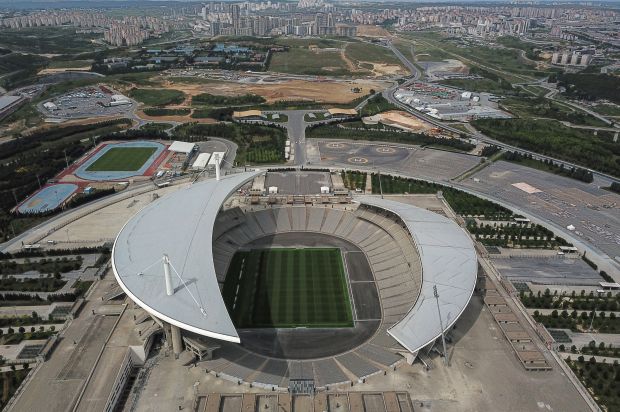 Turkey is currently in lockdown until May 17 and yesterday recorded 370 new cases per million, strikingly more than the UK's 30.

The country is highly unlikely to be included on the Government's "green list" when it is published tomorrow.

It means travelling fans may have to quarantine on their return to the UK.

Despite the clamour for Uefa to react, this afternoon the footballing body confirmed the match will still kick-off in Istanbul.

A spokesperson said: "The Uefa Champions League final will take place in Istanbul on 29 May with a limited number of spectators and we are assured the temporary lockdown which is in force until 17 May should not have any impact on the match.

"Uefa continues to work closely with the Turkish Football Federation and the local and national authorities to stage the match safely."