THERE is no chance of Jurgen Klopp’s Liverpool standing still.

No chance of the Premier League champions losing their desire. 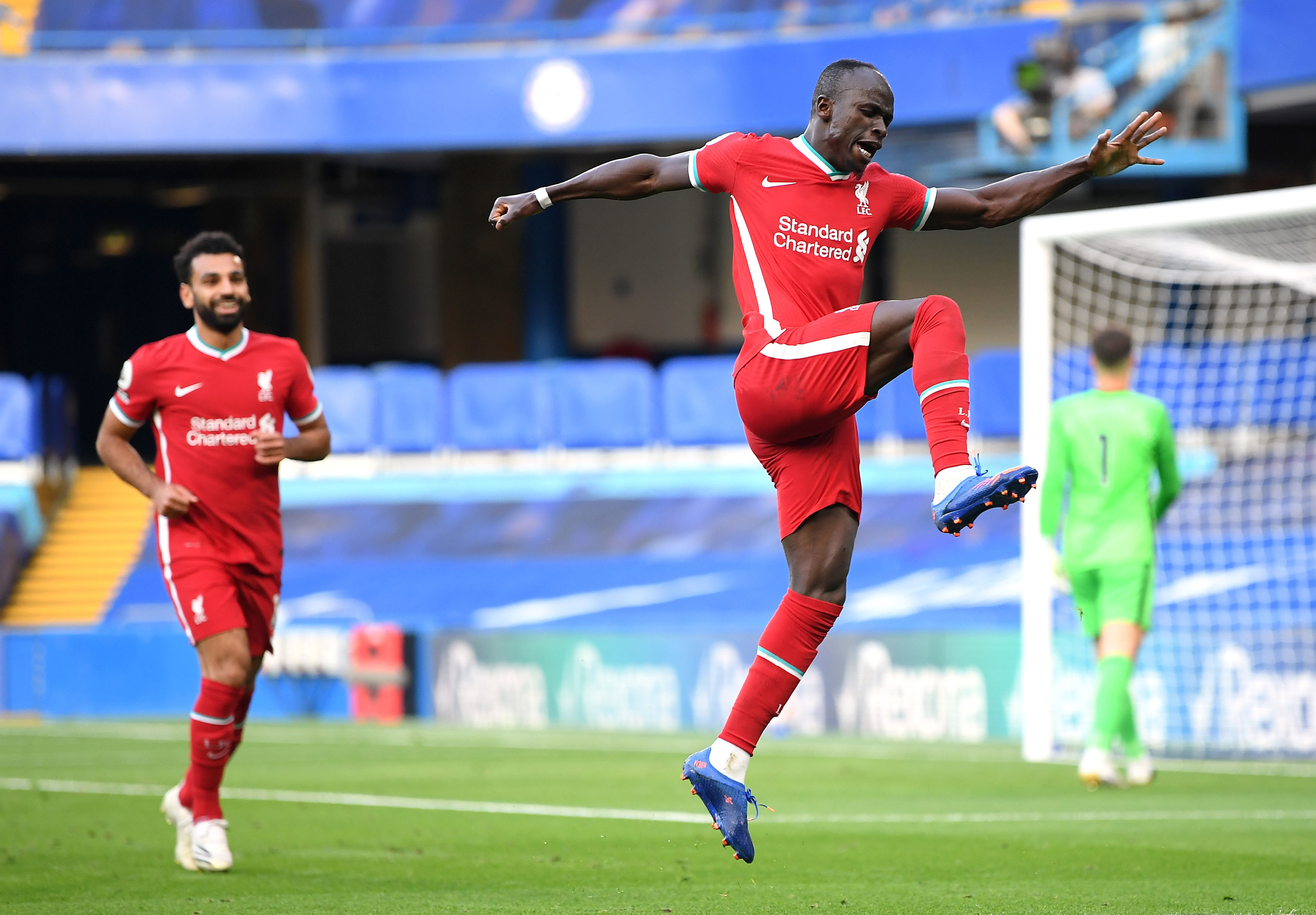 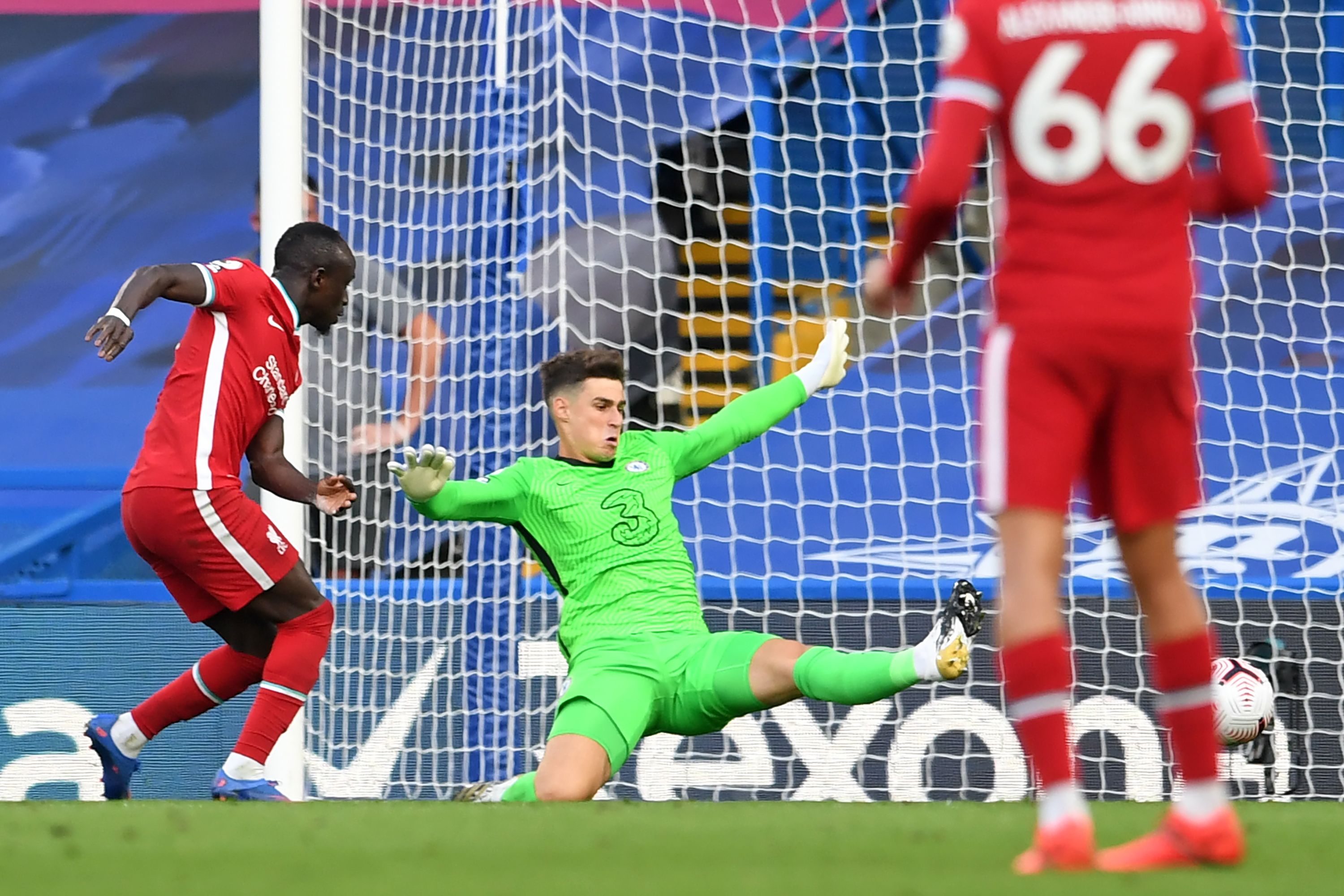 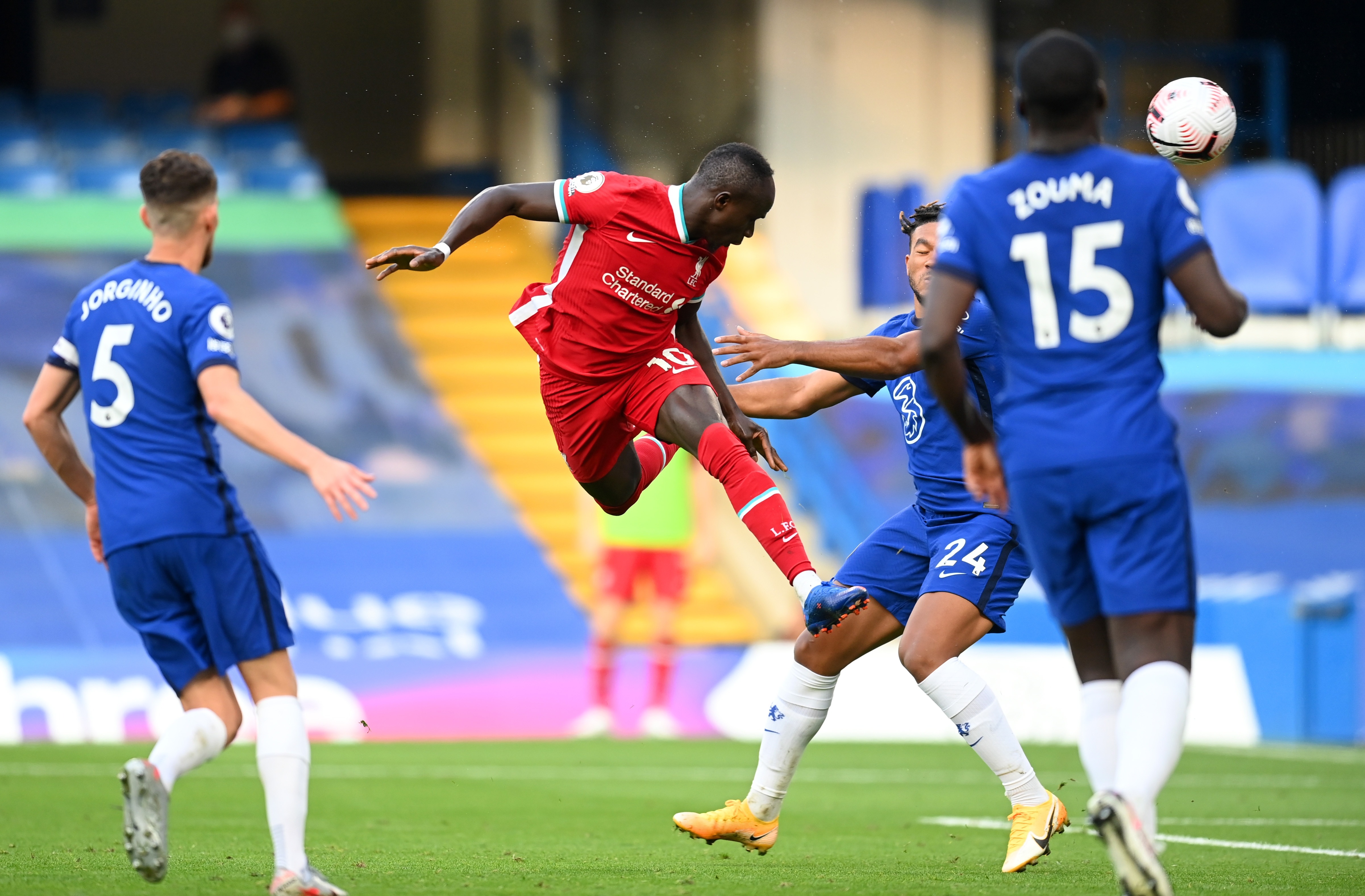 No chance of their appetite for constant improvement being sated.

The signings of Thiago Alcantara and Diogo Jota said much about
Liverpool’s burning ambition.

Then, after a first-half red card for Chelsea’s Andreas Christensen
had opened up the game, Sadio Mane killed off the game by going the
extra yard to score twice in four minutes.

And Thiago arrived at half-time for his Liverpool debut to prove what
we already suspected – that the deep-lying pass master will improve
what was already a great team.

Chelsea had done more than any club this season to bridge the gap on
last season’s runaway champions.

Yet there was a feeling that this stiffest of tests might have come
too soon for Frank Lampard’s men with Thiago Silva and Ben Chilwell,
the two men brought in to stiffen up a shoddy defence are not yet
match-fit.

Chelsea were cautious before Christensen was sent off for flattening
Mane as Liverpool broke rapidly just before the break. 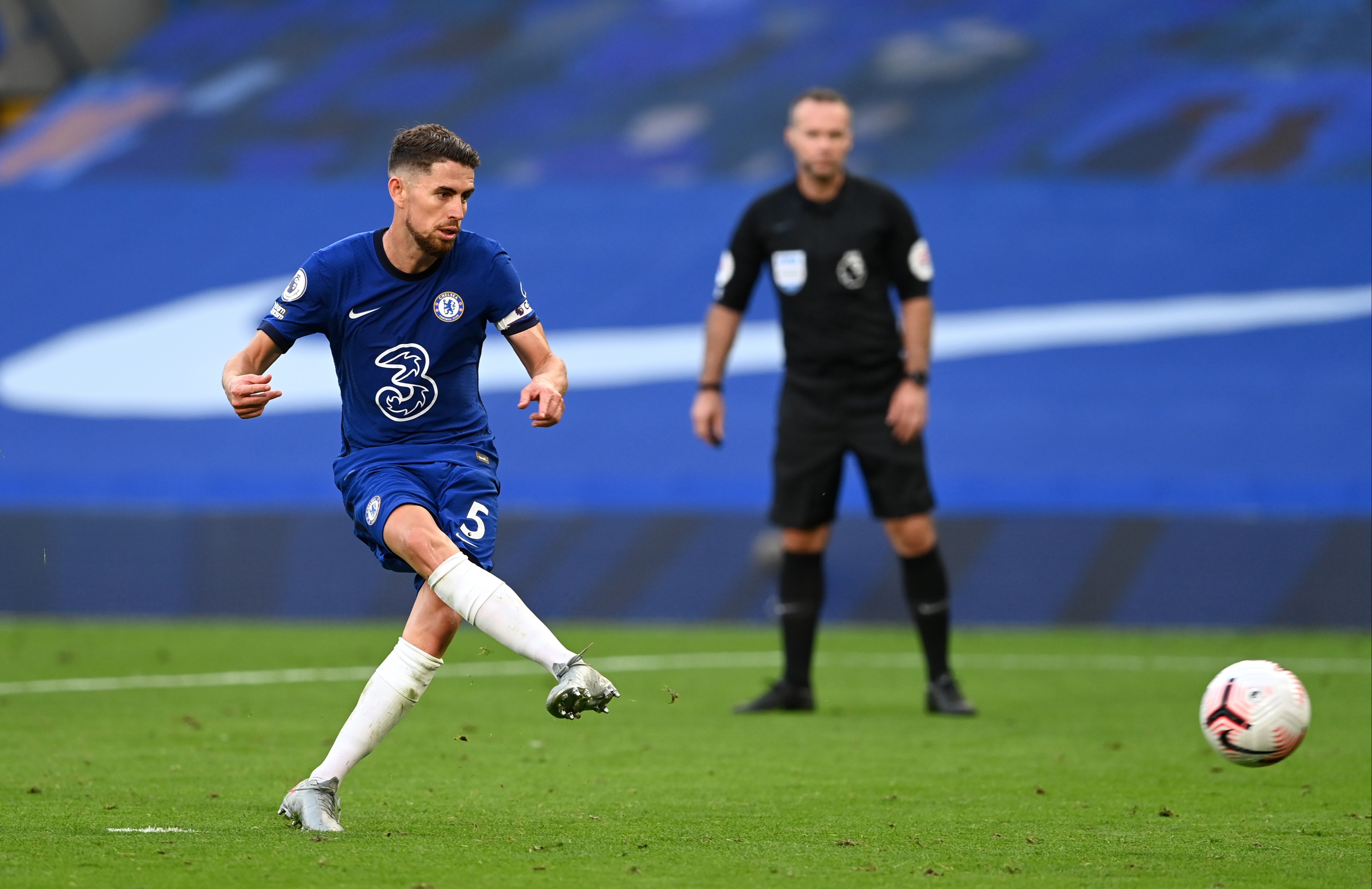 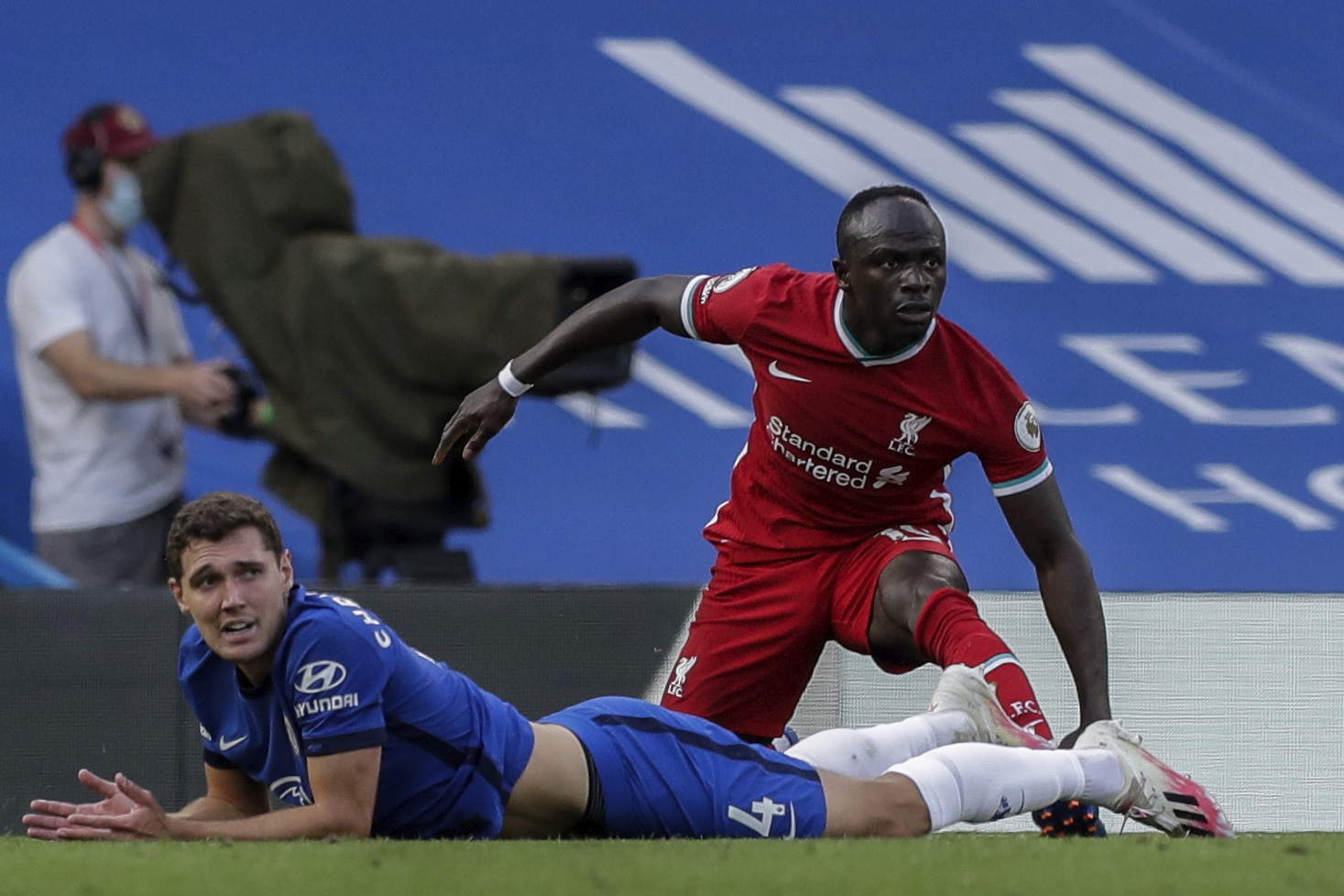 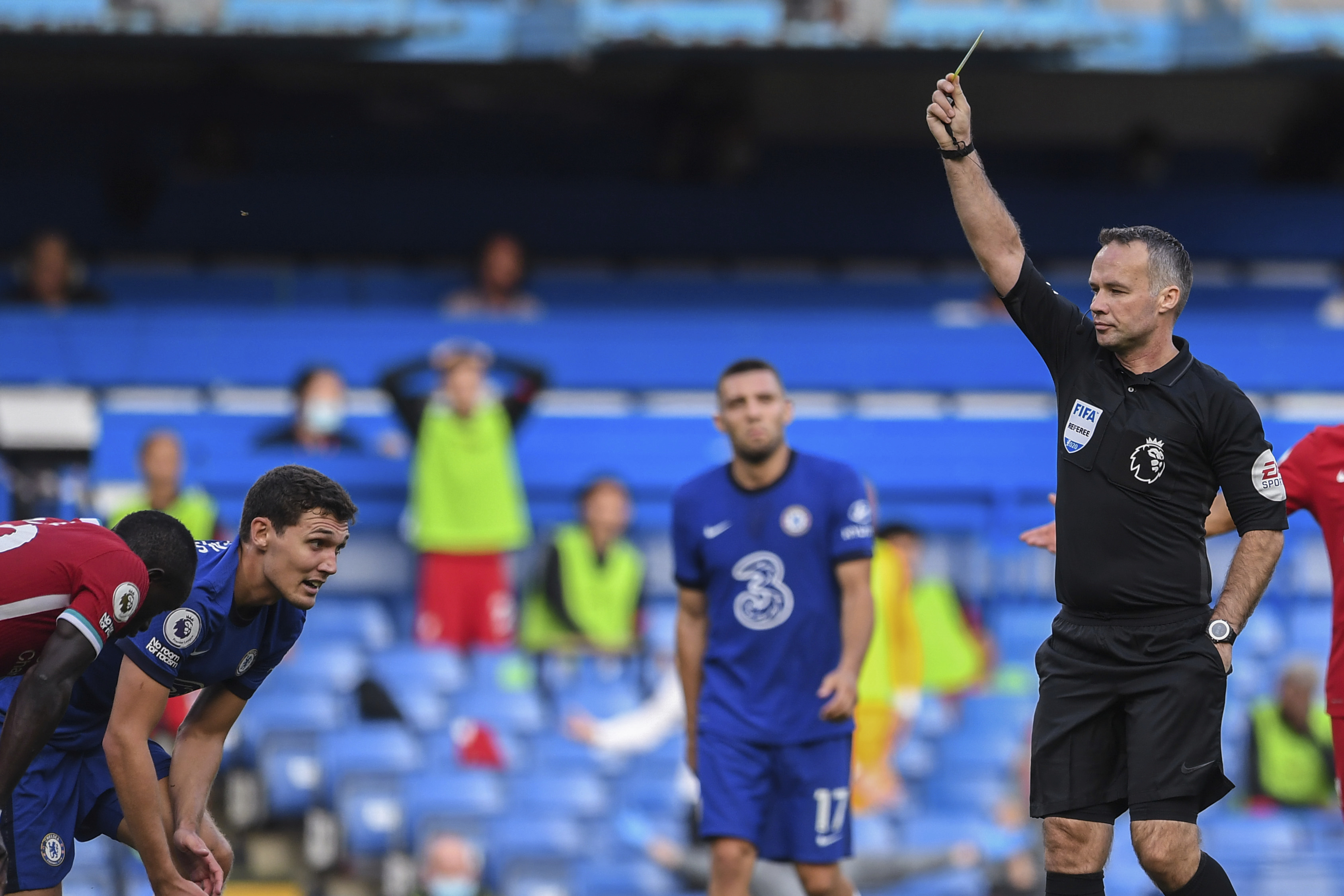 With ten men, they were soon undone.

First Mane stretched his neck muscles to score an impressive header
after Roberto Firmino and Mo Salah had combined to set him up.

Then, after Mane had infuriated himself by misplacing a pass he made
amends by haring down on calamity Kepa and intercepting a poor pass
from the keeper to net his second.

It was a goal which said so much about the manic workaholism which did
so much to make Liverpool the champions of Europe, the world and,
finally, England.

Edouard Mendy will join Chelsea from Rennes this week and surely get
an early chance to displace poor old Kepa, who needs to be put out of
his misery.

But this was an early indication that Lampard’s new-look Chelsea will
need time to gel – probably too much time to genuinely challenge for
the title.

Even when Thiago Alcantara made a rare blunder in upending Timo Werner to earn Chelsea a penalty, Allison plunged low to his left to keep out
Jorginho’s free-kick.

It was tight for most of the first half although Liverpool were the
more enterprising side and Salah was always a menace. 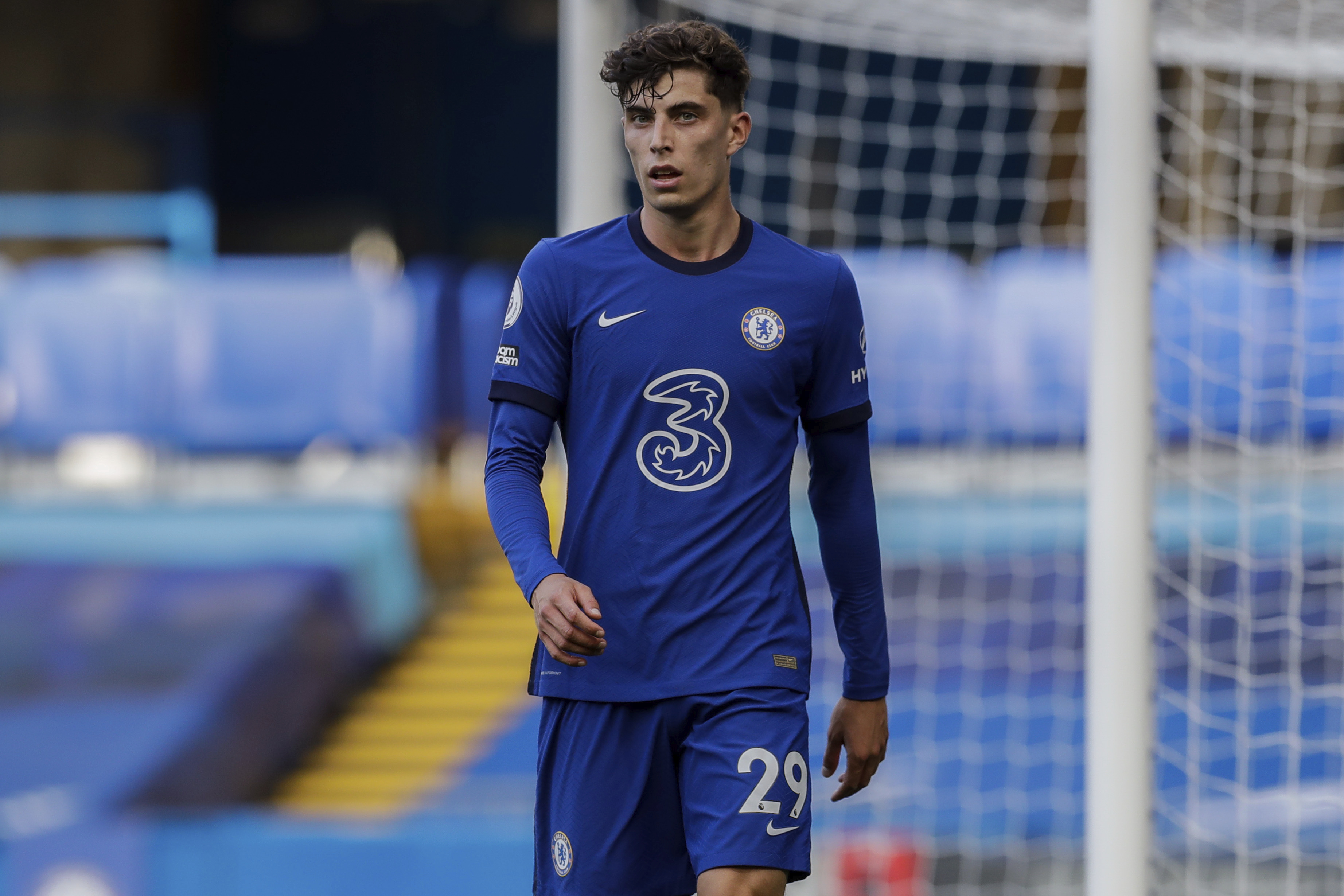 And when Kepa was caught off his line by a clearance cannoning back
into the Chelsea box, the Egyptian rounded the keeper and centred for
Roberto Firmino whose shot was blocked.

Timo Werner bent a low shot just wide but then Salah was in the thick
of it again, shooting across goal after he was picked out by a
visionary lofted pass from Virgil Van Dijk.

Werner shot wide when he ought to have found the net only to have his
embarrassment spared by an offside flag.

Then the crunch moment, a minute before half-time, when Liverpool
broke swiftly and Christensen flattened Sadio Mane. The Dane was the
last defender and Kepa was outside of his box.

Somehow ref Paul Tierney failed to show a straight red but after a
word in his shell-like from VAR Michael Oliver and a look at the
pitch-side TV screen, Christensen was rightly sent packing.

The red card forced Lampard to withdraw Havertz at half-time to bring
on Fikayo Tomori, while Klopp sent on Thiago in place of skipper
Henderson.

It did not take long for Mane to strike twice and for Allison to snuff
out any chance of a Chelsea fight-back.

Liverpool march on. At this rate, it is hard to imagine anybody stopping them.