RAFA BENITEZ paid a visit to the ground where he is disliked on all four sides yet still left smiling.

Meanwhile, his opposite number Thomas Tuchel had to listen to booing after his team spluttered yet again. 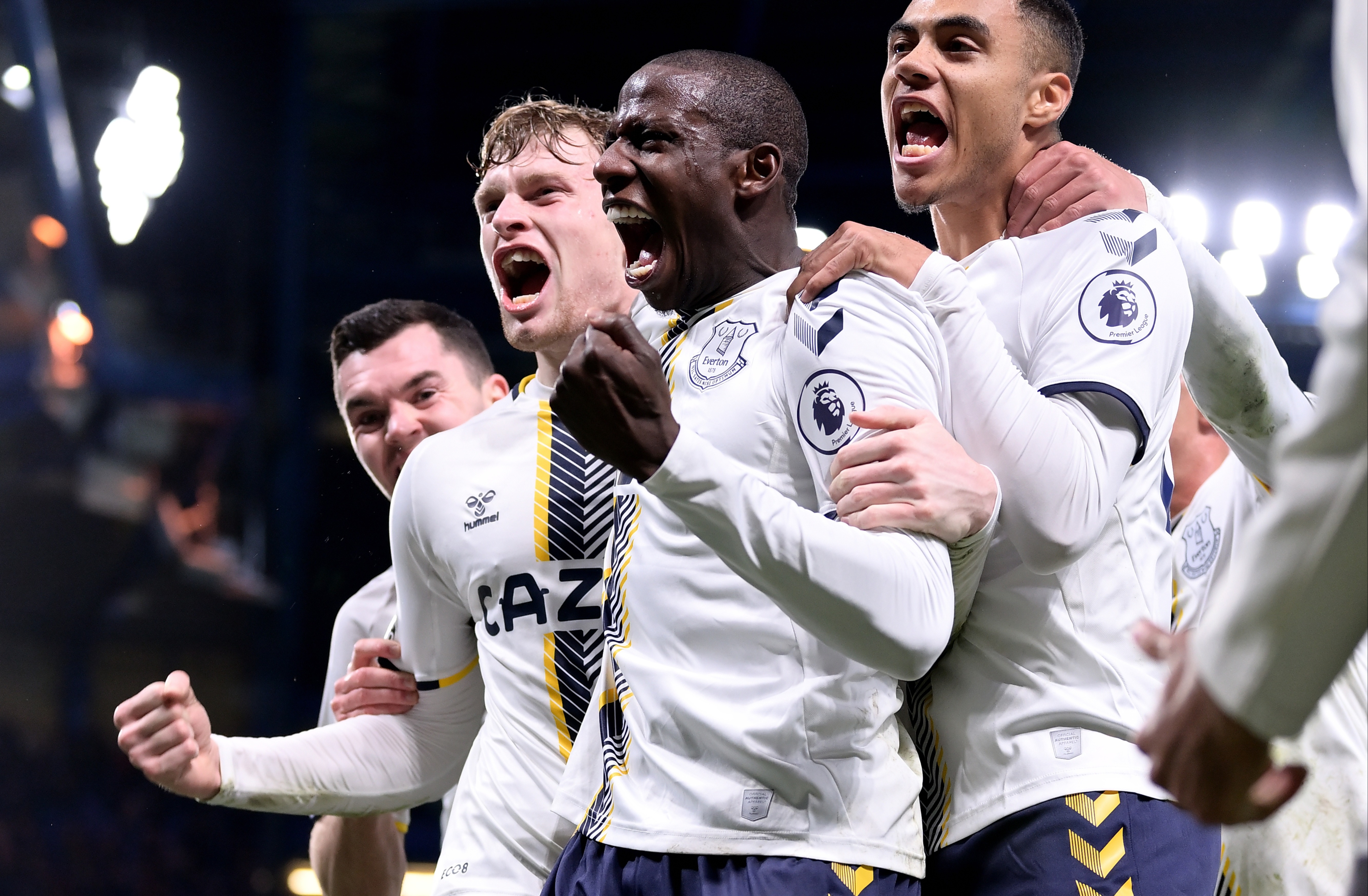 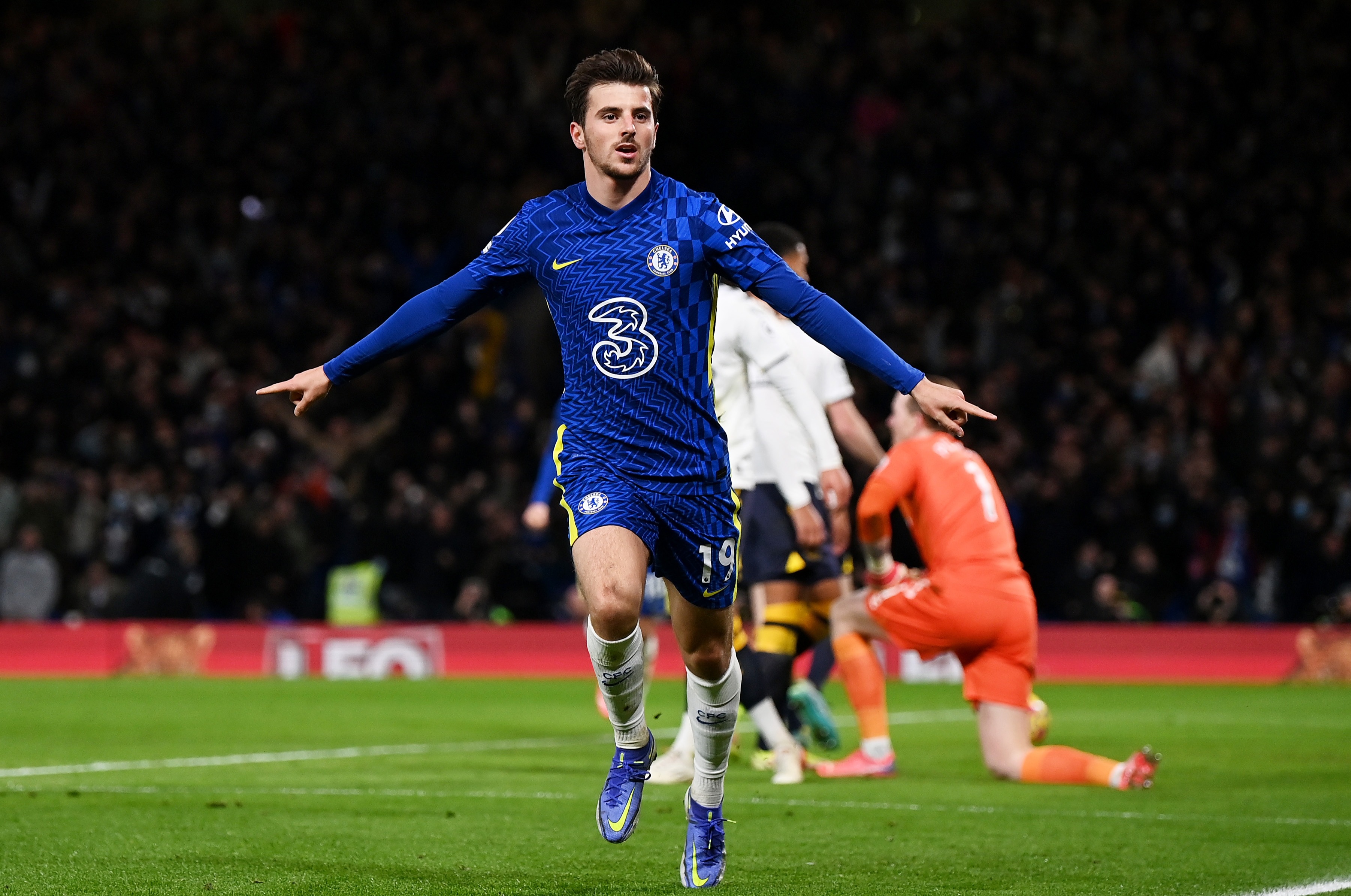 Chelsea fans never took to the Spaniard even when he led the club to the 2-13 Europa League trophy and third place in the Premier League.

Everton fans unfurled a banner in the away end last night making their feelings clear about having the ex-Liverpool boss in charge.

A heroic defensive display combined with snatching a late equaliser and an unlikely point might just soften the view of those travelling diehards tomorrow.

Benitez can thank two of his rookies thrown in against the European champions last night for grabbing a vital point to quell the unrest.

And the cool hands of experienced keeper Jordan Pickford at the back were just as important on a strange night at Stamford Bridge.

Everton’s injury and form issues meant they turned up in west London fully anticipating a tough night and with a raft of changes. 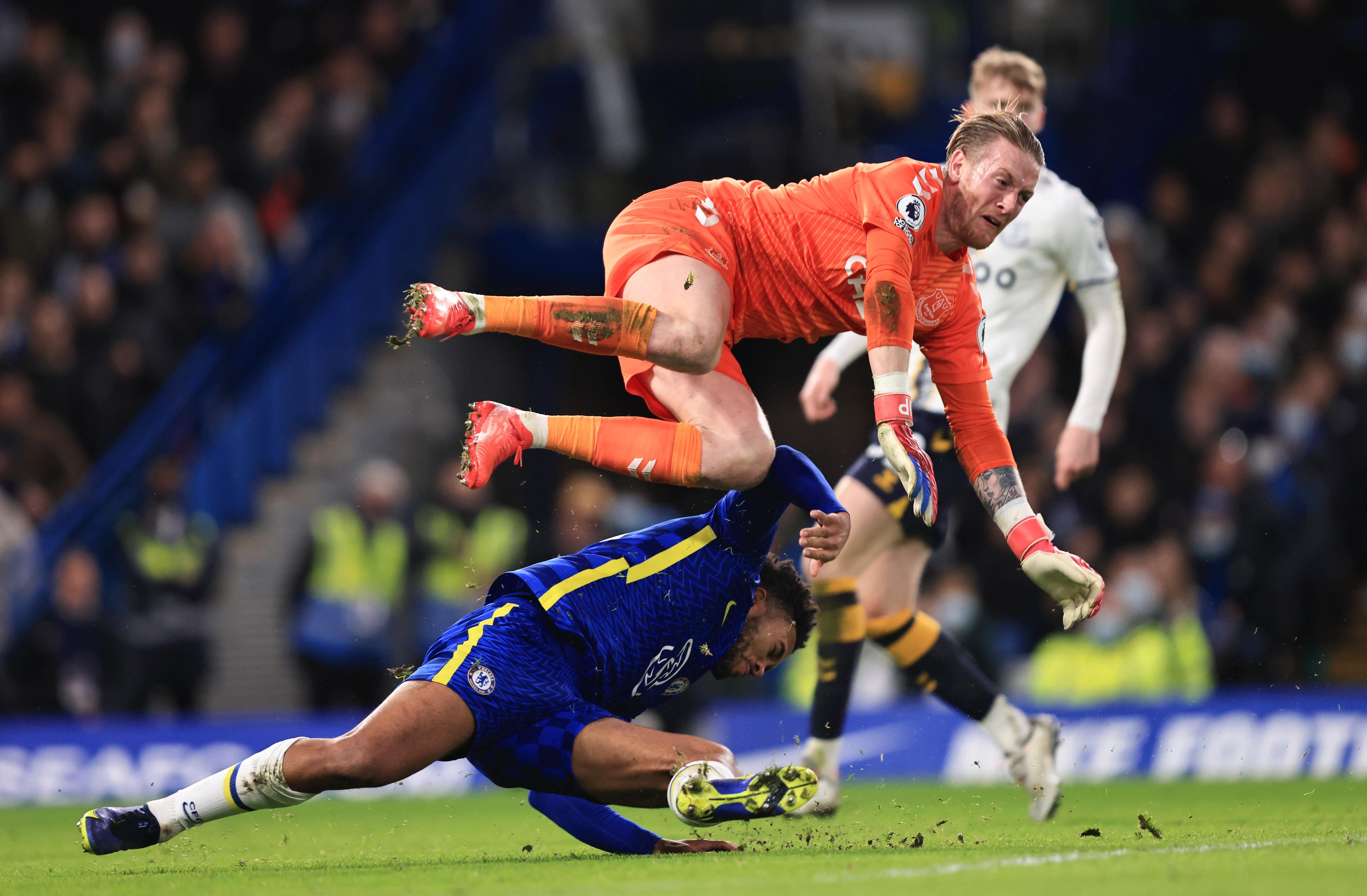 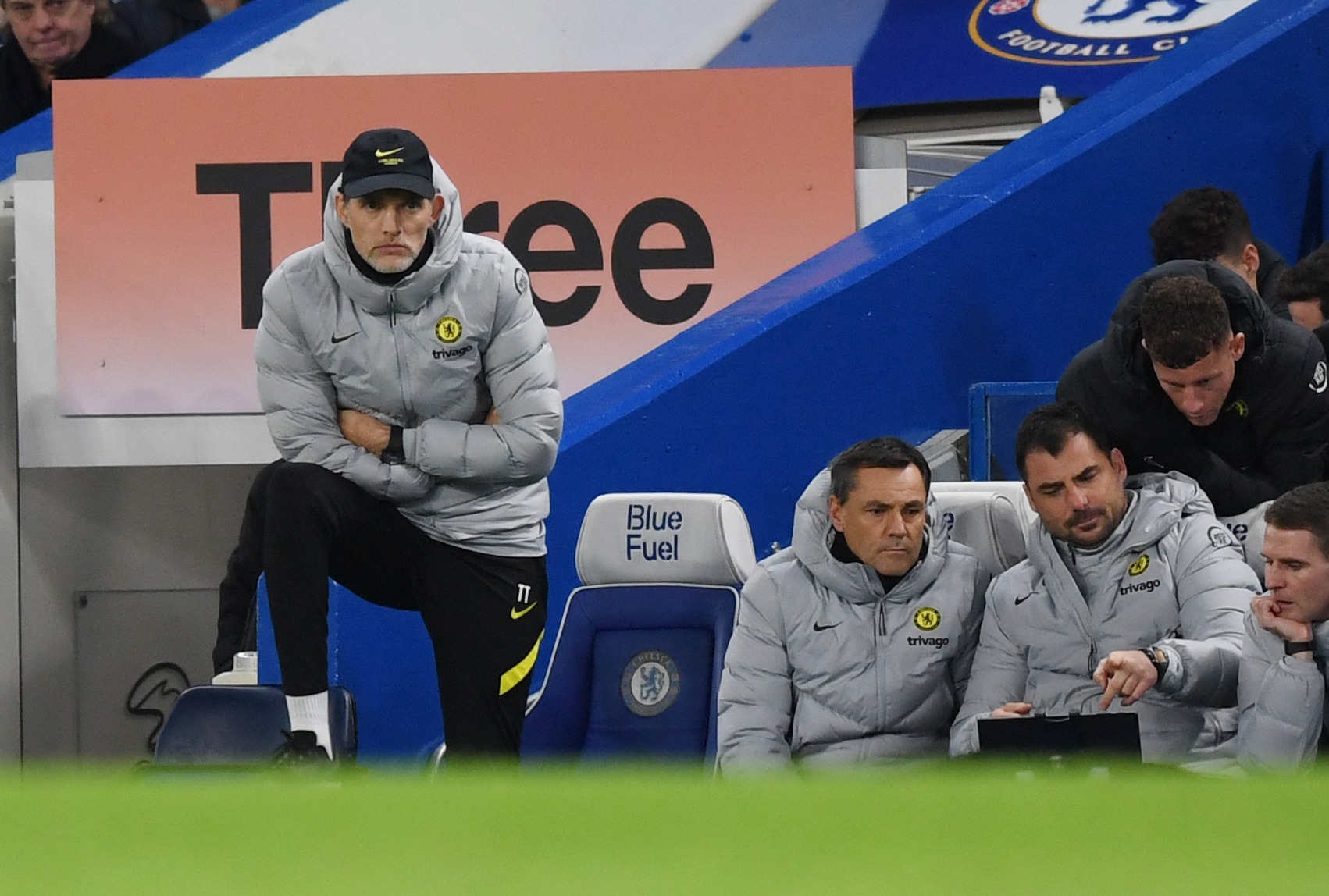 Striker Ellis Simms was given his debut as one of five changes to the 3-1 defeat to Crystal Palace.

Anthony Gordon and Jarrad Branthwaite were handed their first Premier League starts of the season just to keep the numbers up on a night when Benitez could only name seven subs.

Five chances inside the first 16 minutes for Chelsea underlined their superiority in every department yet also suggested it might also be a frustrating wait for a breakthrough.

Reece James would have made it one nil on six minutes had he gone for power instead of placing a shot from the right hand flank of the 18 yard box.

Mason Mount went wide from a similar position two minutes after that.

The midfielder then poked a low shot straight at Pickford on the end of a stylish move triggered by Hakim Ziyech’s clever dummy.

England’s number one pushed away a powerful free kick by James, then produced a superb save to deny Mount again, after his international team-mate danced through a crowded six yard box only to see his snap shot blocked by an outstretched foot.

Everton’s only shot on target in the first half was a speculative one at that from range by Gordon, comfortably gathered by Chelsea’s largely redundant keeper Edouard Mendy.

Four minutes into the second half Pickford thwarted Chelsea again with an athletic full stretch dive to his left to push away another shot from Mount.

Antonio Rudiger missed a golden chance to give Chelsea the lead with a header from point blank range in the 64th minute and it would end up costing them.

Mount finally hit the net in the 70th minute when he fired inside the post to beat Pickford from six yards for his seventh goal to claim his seventh Premier League goal this season – all within the last two months.

He is one of few bright spots for stuttering Chelsea at present.

But the current problems of failing to kill off games resurfaced against opposition that were there for the taking.

Everton’s chances were at a premium and a set-piece was going to be their best hope of getting something out of the match.

It came when Gordon swung over a deep free kick into the Chelsea box and nobody picked up centre half Branthwaite, who stuck out a toe to prod the ball in.

Branthwaite is only 19 and has been on loan at Blackburn since making his last Premier League appearance for Everton at Bournemouth last year.

His timely goal was his first for his club and could not have been a better reward for an Everton defence that withstood a barrage from Chelsea.

Chelsea were hit by Covid early in the day before kick off when Romelu Lukaku, Timo Werner, Callum Hudson-Odoi and injured Ben Chilwell all tested positive for the virus.

But the bigger picture is that whichever team Tuchel puts out at the moment seems incapable of hanging onto a lead and it is threatening their place in the title race.