CHELSEA are cooling their interest in Jadon Sancho – because bringing in a new striker is more important.

The Blues have enquired about the availability of Borussia Dortmund star Sancho and been told he would cost £120million. 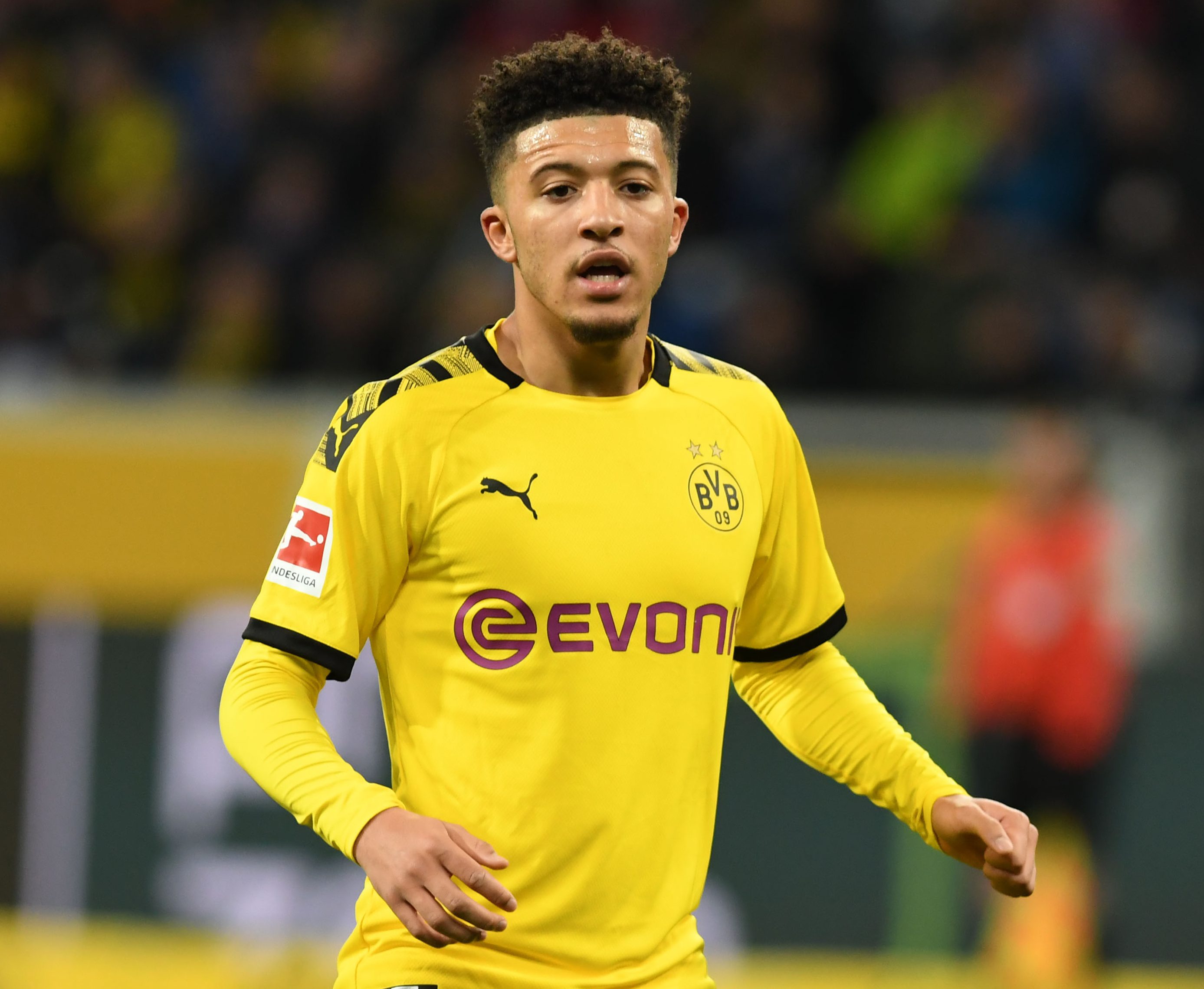 But Frank Lampard now believes there are more pressing areas in his squad to take care of because he already has plenty of wide attacking players to choose from.

Bringing in someone else to take the goalscoring burden off Tammy Abraham is becoming increasingly important and is an area the club want to focus on this month.

Should Dortmund suddenly decide they wanted to sell Sancho this month, then Chelsea’s position could change, but for the time being they are prepared to wait until the summer before deciding whether to make a firm bid.