THOMAS TUCHEL secretly met with Bayern Munich officials before taking over at Paris Saint-Germain, a new book has claimed.

The current Chelsea boss moved to Stamford Bridge in January after being axed from the PSG hot seat last year. 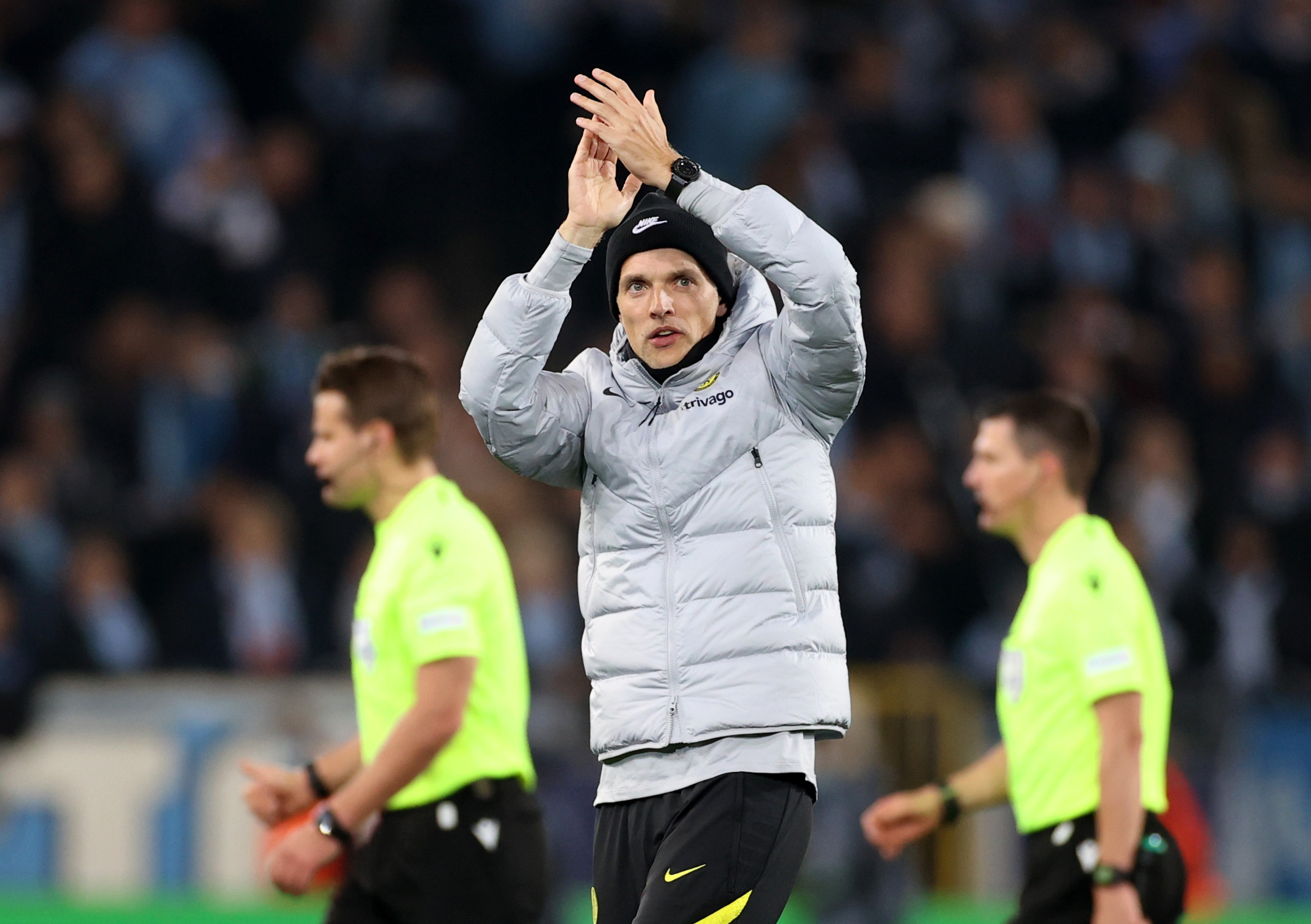 He won the Champions League as Blues manager at the first time of asking, but things were rockier at the Parc des Princes.

The 48-year-old reportedly clashed with the PSG hierarchy, despite winning two Ligue 1 titles and reaching the Champions League final during his time in charge.

But things could have been very different for one of Europe’s top coaches, as Bild reporter Christian Falk writes in his new book ‘Bayern Insider’.

The German was at that point in charge at arch-rivals Borussia Dortmund after replacing the Liverpool-bound Jurgen Klopp.

Bayern were in the market for a new manager after sacking Carlo Ancelotti and installing the veteran Jupp Heynckes as caretaker.

And Bayern sporting director Hasan Salihamidzic is said to have invited Tuchel to his home for three hours of secret talks about a possible link-up.

Chief executive Karl-Heinz Rummenigge was also keen to bring in the then-Dortmund boss at the Allianz Arena.

But President Uli Hoeness stalled on talks as he tried to convince Heynckes to extend his caretaker stay beyond the end of the 2017-18 season.

Those efforts failed and by that point it was too late – Tuchel had already agreed to move to the French capital.