The Blues have sent all three players off to Holland for the 2020-21 season. 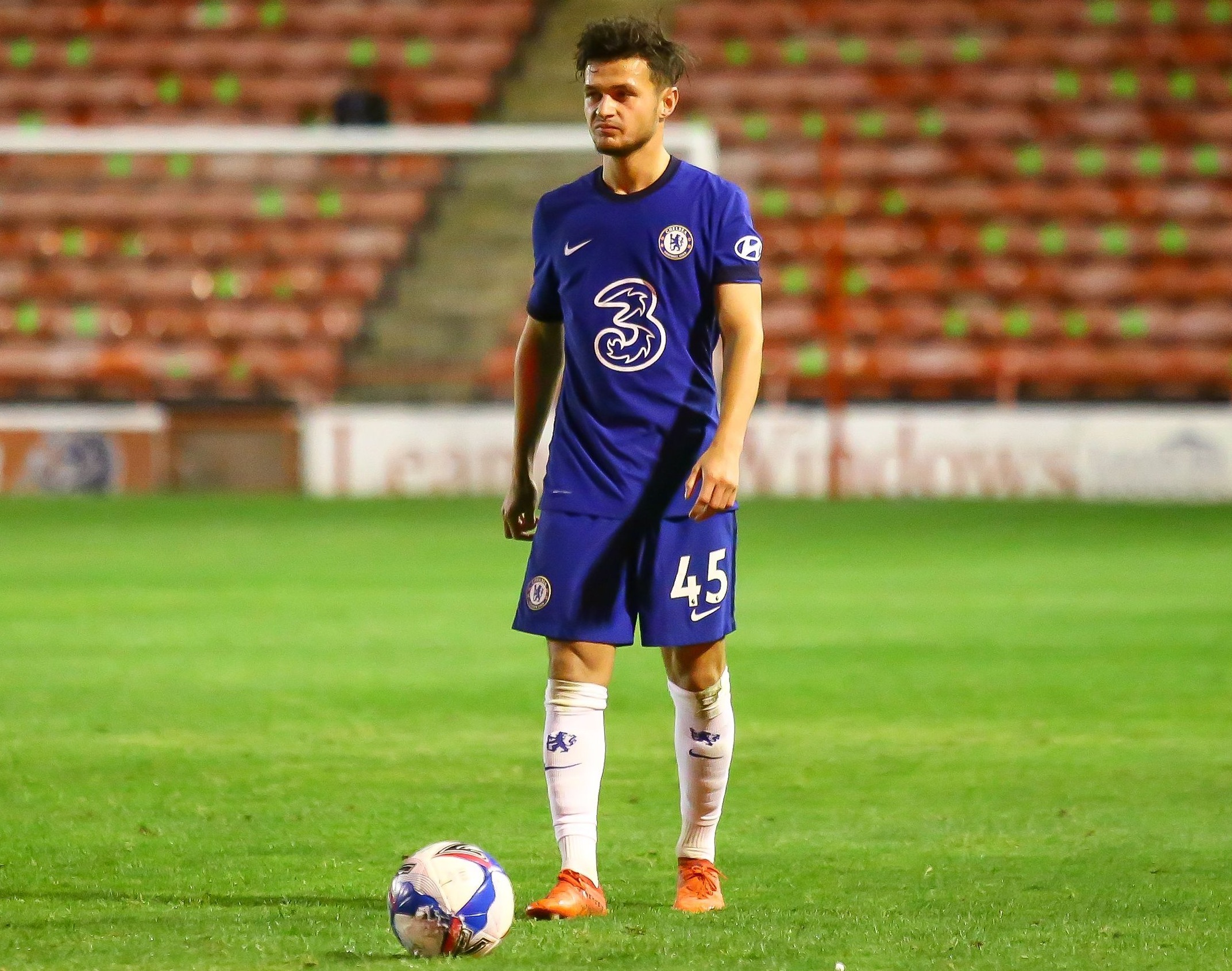 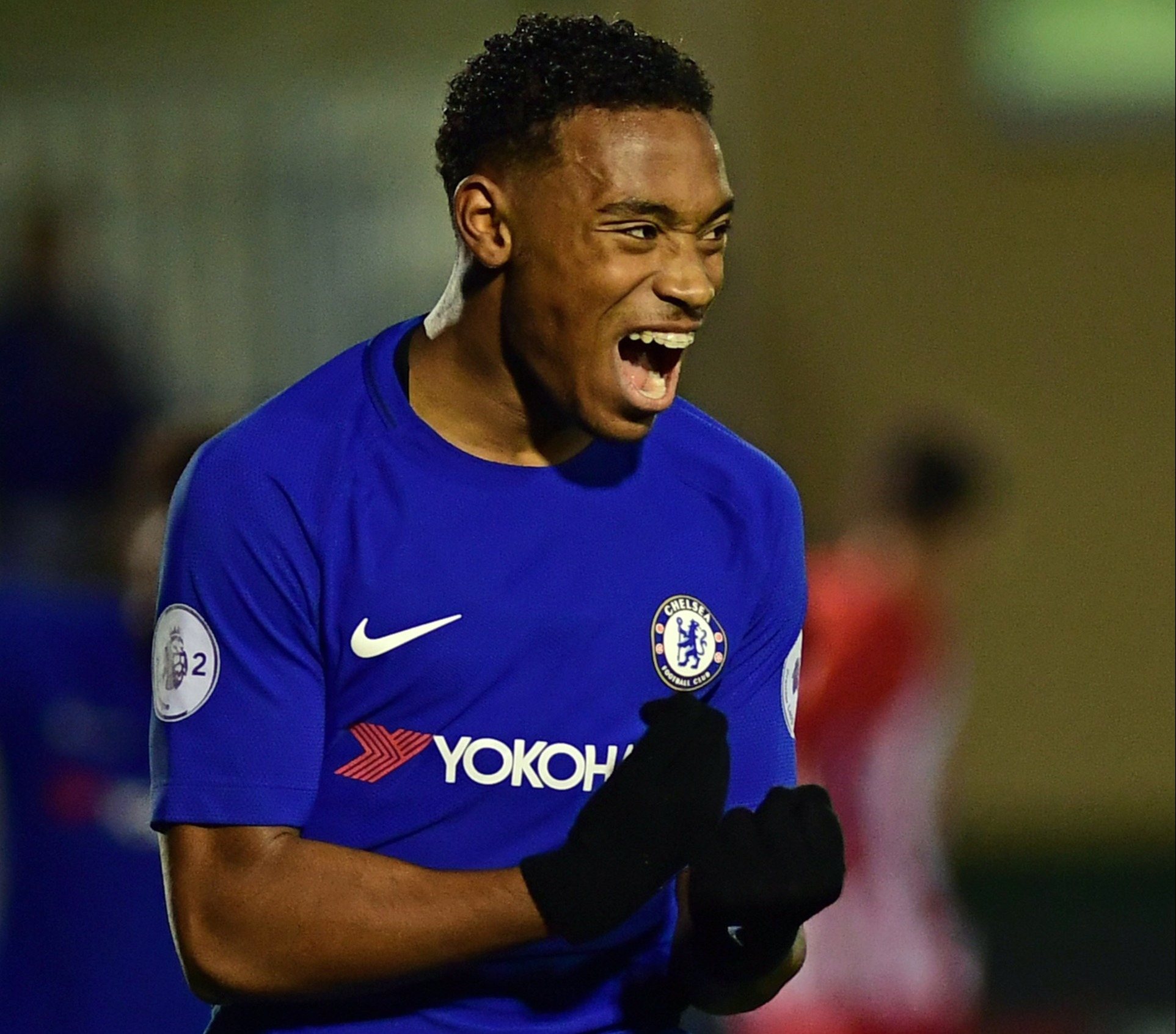 Van Ginkel, 27, rejoins former club PSV Eindhoven – having not played a professional game in more than two years while recovering from a horror knee injury.

The midfielder was even captain for the second league win.

On the move, PSV director of football John de Jong said: “We love to help him.

"Marco is not fit enough to play yet but he may return to first-team action when he has taken the last step in his recovery from injury.”

Van Ginkel echoed De Jong's optimism, adding: “I played 45 minutes of two matches the past weeks and I came through unscathed.

“I will not be given a chance to join Chelsea’s first-team squad, which I appreciate, but I feel I am ready for the next step.

"I need to join a squad for full training and work hard towards making a comeback in the top flight.

"PSV are willing to give me a chance and I like that very much indeed.

"I have won the Eredivisie title with PSV twice and I know this wonderful club will help me stage a complete comeback.”

Meanwhile, McEachran will be hoping to get a full season under his belt in 2020-21.

The Under-17 World Cup winner was shipped off on loan to SC Cambuur last term, only for the season to be axed earlier due to coronavirus.

And former Ajax ace Castillo will also head back to Holland – having joined from the Dutch giants in 2016.

The wide player starred for Ajax's reserves on loan last term but will now link up with Alkmaar's first-team squad as they prepare for a season in the Europa League.