CHELSEA are considering flogging winger Callum Hudson-Odoi to Borussia Dortmund this summer, according to reports.

The German giants are eyeing a replacement for Jadon Sancho if the England winger heads to Manchester United. 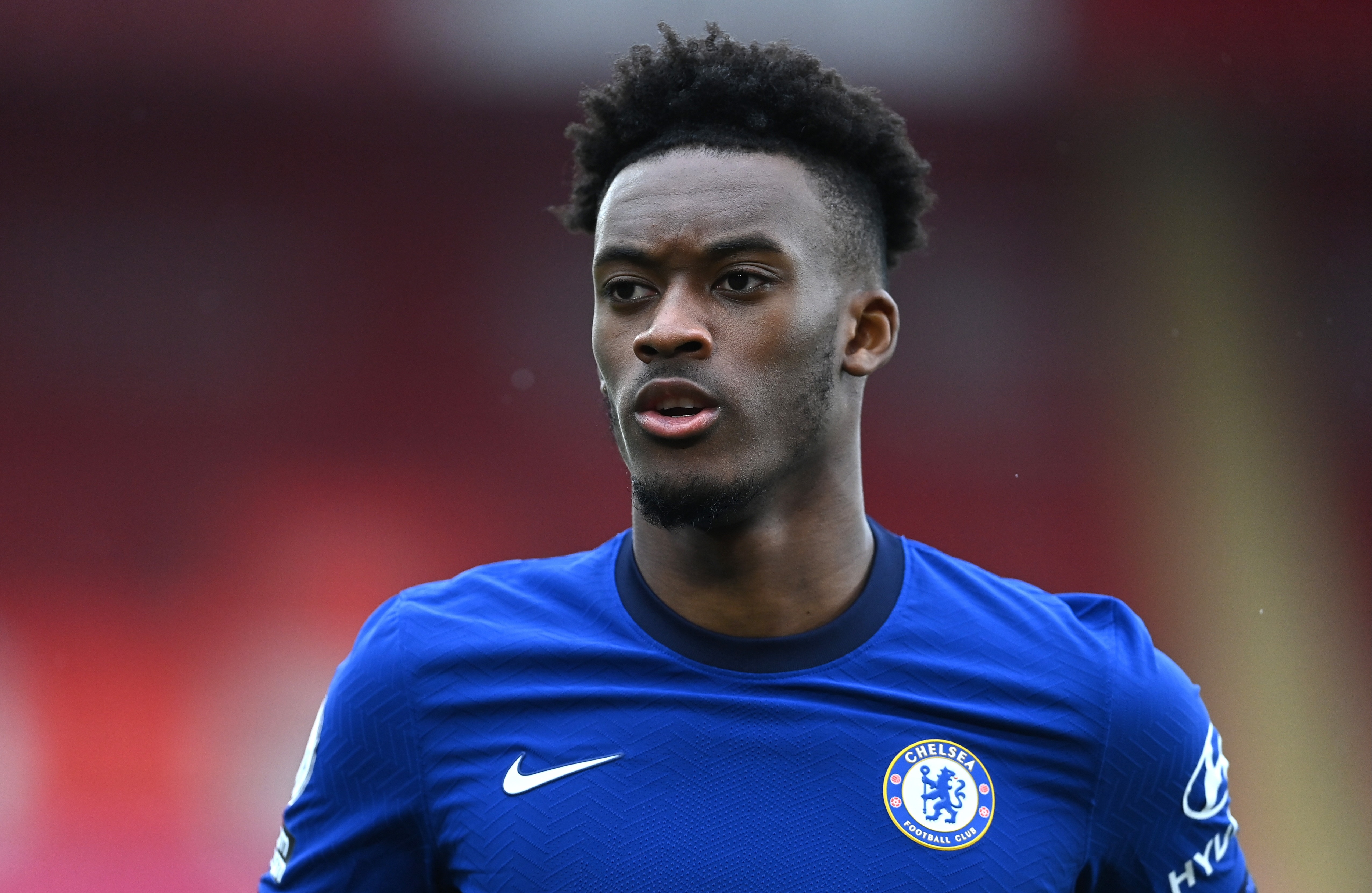 Hudson-Odoi, 20, has been limited to just 10 Premier League starts this season having failed to force his way into Thomas Tuchel's first-team plans.

The England international was heavily linked with a move to Bayern Munich a year ago.

But Chelsea convinced him to commit his future to Stamford Bridge having penned a £120,000-a-week contract until 2024.

However, Hudson-Odoi has failed to fulfill his potential and Tuchel would be open to letting him leave either permanently or on loan if he can land a replacement.

According to Eurosport, Dortmund are ready to make their move if United pursue Sancho.

The 21-year-old has been told he can leave for Old Trafford this summer if they receive an offer in the region of £75million.

Ole Gunnar Solskjaer was determined to sign him last summer but refused to stump up Dortmund's £117m asking price. 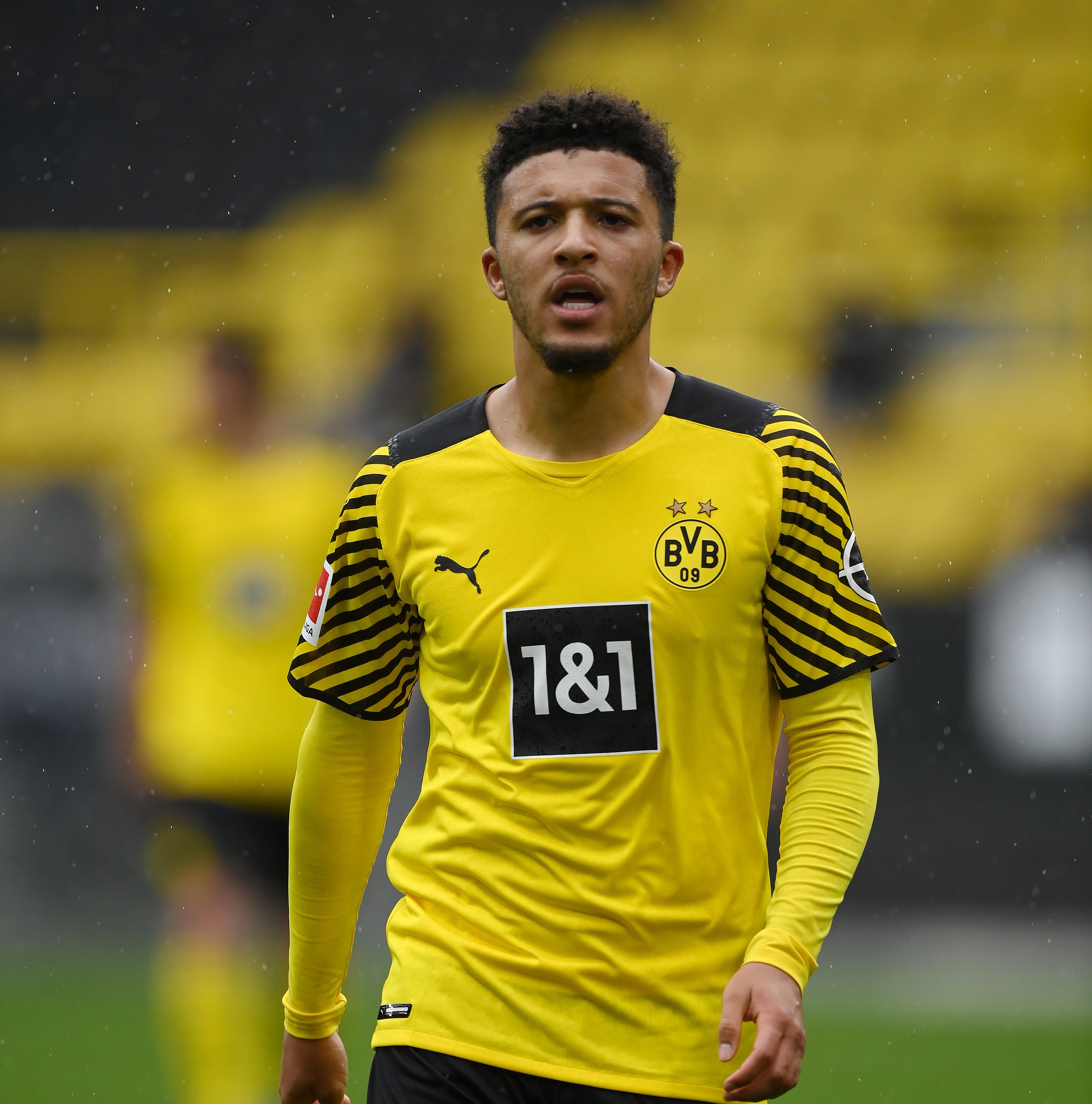 Chelsea are also closely monitoring Sancho's situation but are aware the player's preferred destination is the red half of Manchester.

Despite a slow start to the campaign, Sancho went on to score 16 goals and assist a further 21 efforts in all competitions.