CRYSTAL PALACE have reportedly won the race to secure the services of Chelsea starlet Conor Gallagher on loan.

It was believed that the 20-year-old midfielder was set to link up with West Brom for the 2020/21 season. 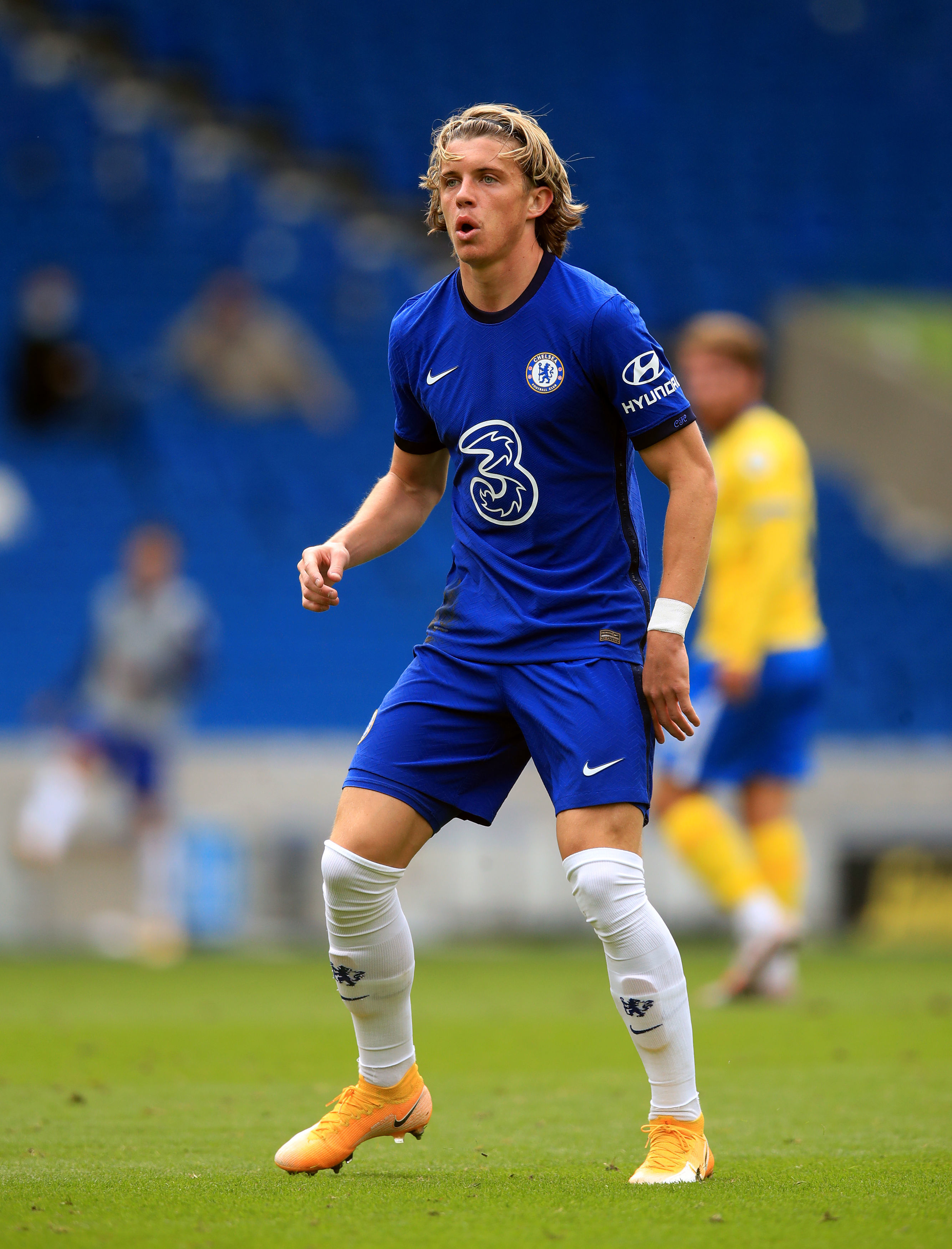 But the Eagles have swooped in and are now in pole position to capture the England youth international.

According to Football.London journalist Oliver Harbord, Gallagher had a medical with Palace on Sunday ahead of his proposed move.

He tweeted: "Understand Conor Gallagher had a medical with Crystal Palace yesterday ahead of a proposed loan move.

"Several clubs interested in the Chelsea youngster, but seems the Eagles have won the race."

SunSport exclusively revealed in July how Palace were originally seeking a permanent move, but the Blues are unwilling to sell the youngster.

And we also told you how Bundesliga clubs Schalke, Mainz and Arminia were also keeping tabs on the player.

The 2017 U-17 World Cup winner spent the first half of the term at Charlton, where he chipped in with six goals and four assists in 26 games.

He then made the move to Swansea midway through January, where he provided seven assists in 19 outings for the Welsh outfit.