CHELSEA midfielder N'Golo Kante has returned to training following his battle with coronavirus.

The Frenchman missed the Blues' Champions League defeat to Juventus and Premier League win over Southampton after contracting Covid-19. 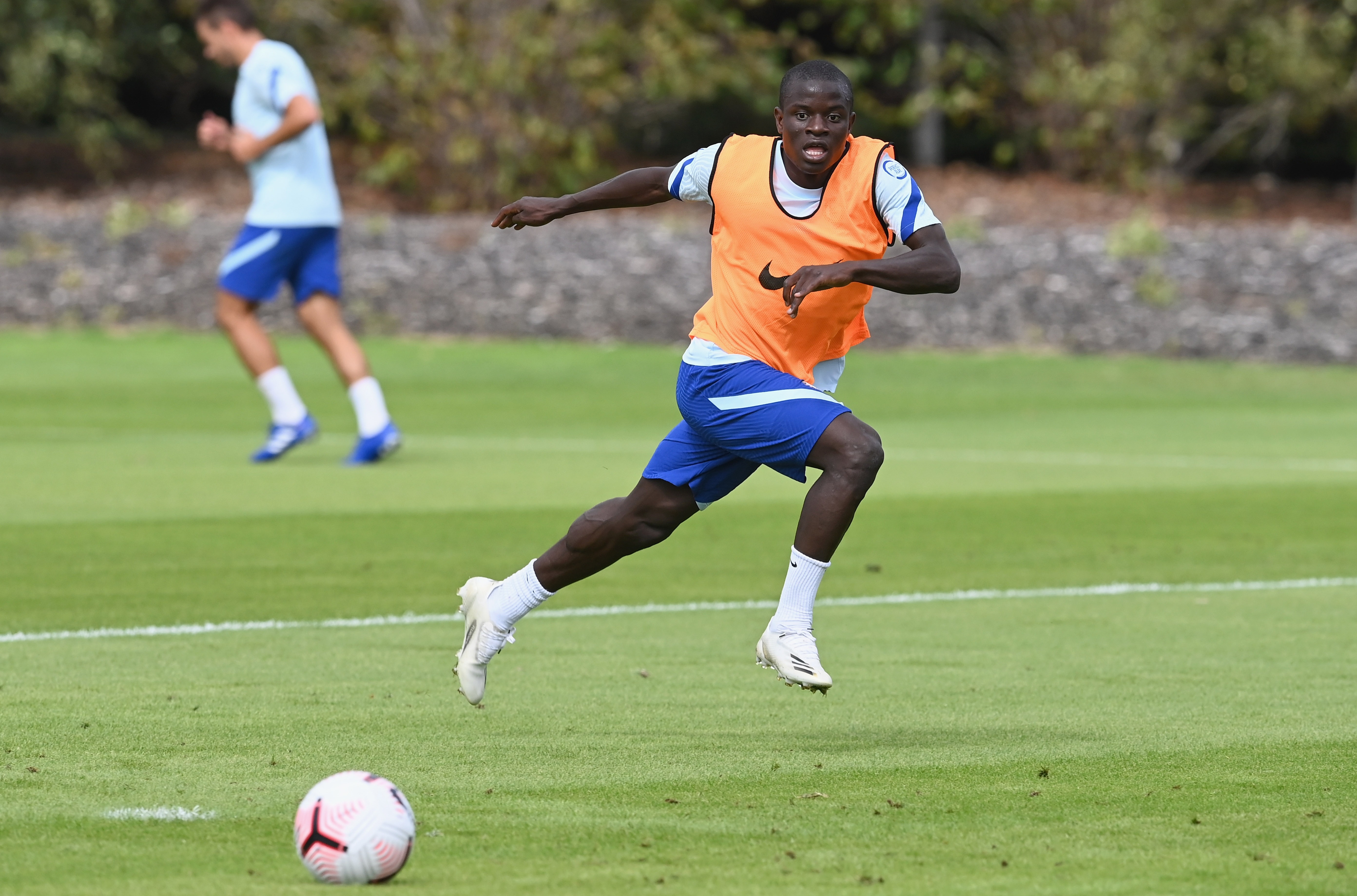 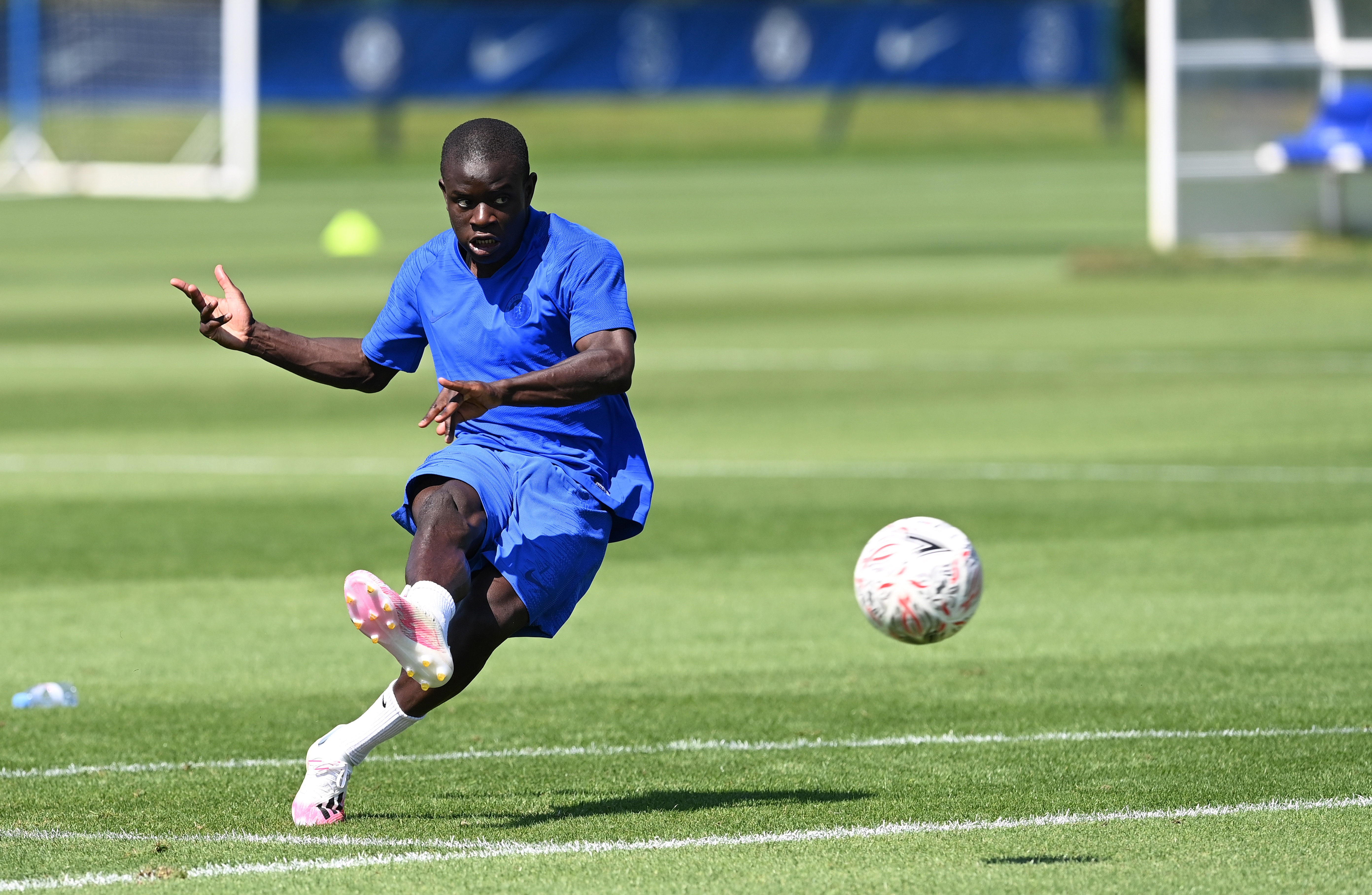 But he has now resumed training with the members of the Chelsea squad who are not away on international duty.

It is not known whether or not Kante has been vaccinated.

The 30-year-old has been integral to the European champions, particularly since Thomas Tuchel arrived at the club in January.

But the German coach has not been short of options in midfield thanks to Jorginho and Mateo Kovacic.

Ruben Loftus-Cheek has also been given a second chance at Stamford Bridge and has stepped up to the plate in recent weeks.

Another midfielder in their squad is Saul Niguez, who is on loan from Atletico Madrid.

But Tuchel admitted after their victory over Southampton that he did not trust him to play in the match.

He said: “Saul was very, very close to starting against Southampton on Saturday but in the end I decided against him.

“I thought it would be unfair to put him in against an opponent pressing so high in the centre of the pitch and say ‘OK, now prove your adaptation has gone further.’

“So I hesitated a little bit but he does need to worry because he has everything we want.

“He just has to work hard to adapt and the chances will come for him.”

Chelsea sit top of the Premier League table with 16 points from seven games and travel to Brentford next on October 16.