The £71million flop has fallen out of favour under Frank Lampard and the Blues are said to be desperate to get rid of the Spaniard in January having signed Edouard Mendy to replace him. 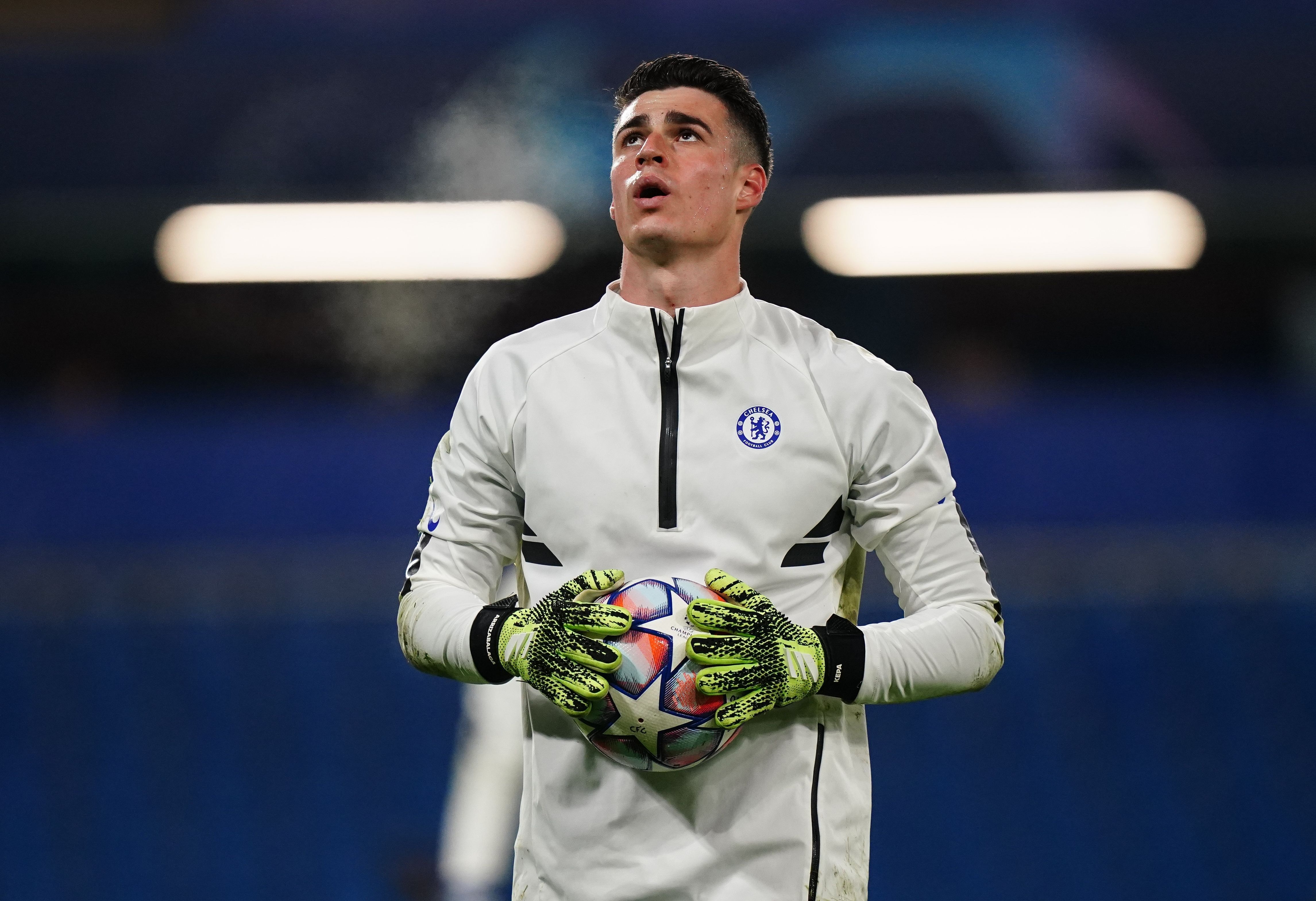 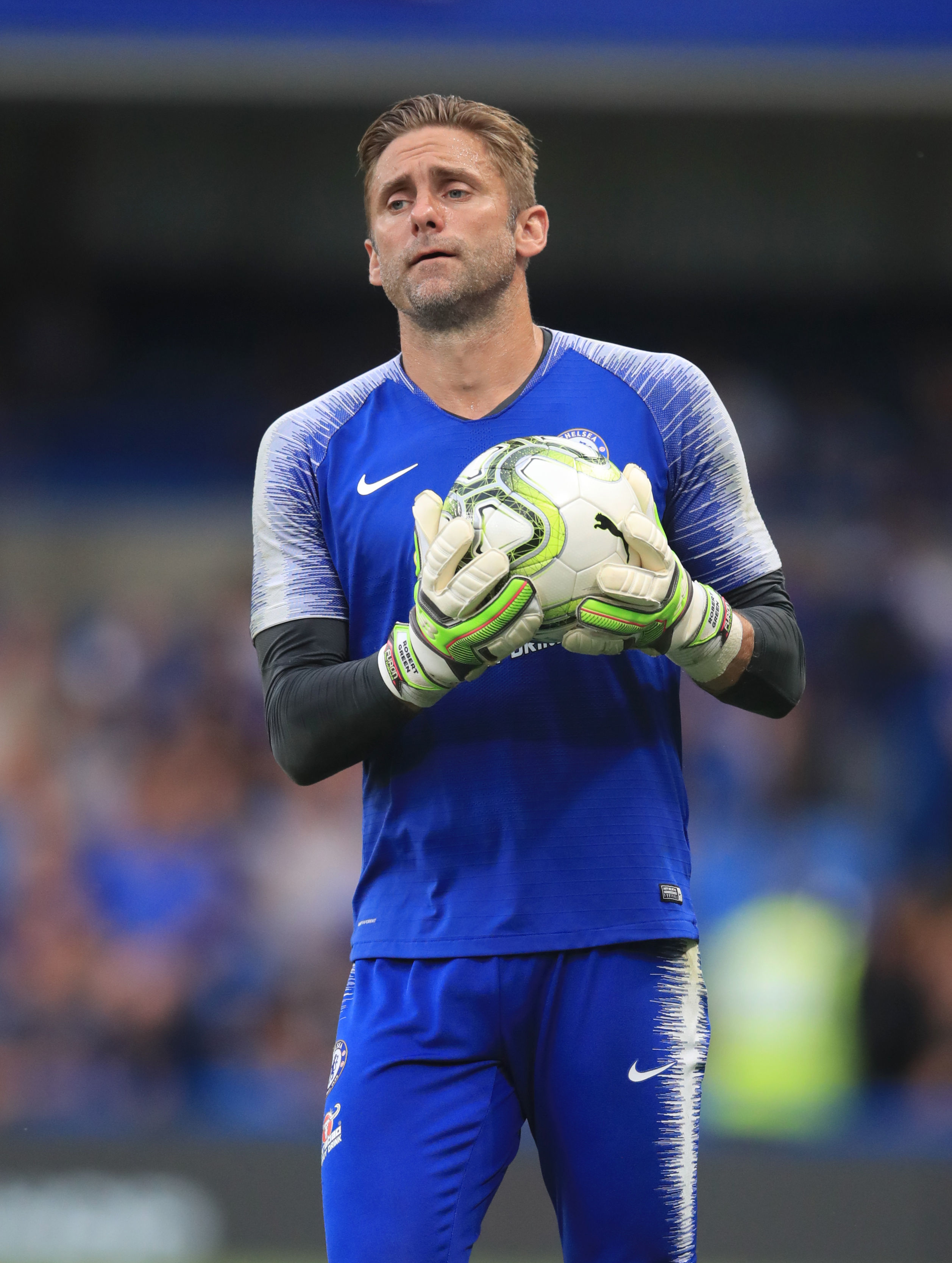 But with his eye-watering price tag and staggering £150,000-a-week wages, Green, 40 – who used to play for the Blues – reckons potential suitors will have other priorities in January.

He told the Athletic: "It’s a tough sell. It’s a numbers thing.

“Chelsea and [their director] Marina Granovskaia are not in the business of losing money.

“They have an asset which is depreciating greatly but with football clubs in the financial state they’re in, it’s going to be tough to put something together.

“I’m not even talking just about selling, even a loan is going to be a struggle.

“The transfer fee and the wages is the biggest obstacle to resolving the situation."

Green spent the 2018-19 season at Stamford Bridge as their No 3 but never made a first team appearance.

He played his best football at West Ham where he broke into the England team and became Three Lions No1 for a short time between 2009-10.

And the keeper turned pundit is struggling to see which clubs will be able to take Kepa off Chelsea's hands.

He has been linked with Sevilla, Villareal and a shock return to Athletic Bilbao.

Green added: "Someone has to have a real shortage and if someone goes, then a slot from the selling club also has to be filled. That’s why it rarely happens.

“If you’ve got money to spend on fees and wages in January, invariably, you will spend it on a striker or an attacking player.

"You’re usually covered for keepers in a season, so to need one is unlikely and on the financial side of it, it is very rare you spend your budget on a keeper.

“If you’re a club, especially one struggling at the bottom, your main thinking is, ‘I don’t need someone to save me 15 goals’. You’re thinking, ‘I want one to score 15 goals’.

“This mindset exists because, as a keeper, you’re not seen to be creating something — you’re just stopping something.

"If you make a save, people will say ‘he should have saved that’.

"It’s quickly forgotten. Should a striker do a bit of skill and fire one in from 25 yards, people think, ‘If he does stuff like that a number of times, we stay up, achieve our ambitions’.”