CHRIS EUBANK JR'S return to the ring has been called off – after his opponent Anatoli Muratov was unable to fight on medical grounds.

Eubank Jr was set to launch as the new face of Sky Sports Boxing, and was initially due to face Sven Elbir. 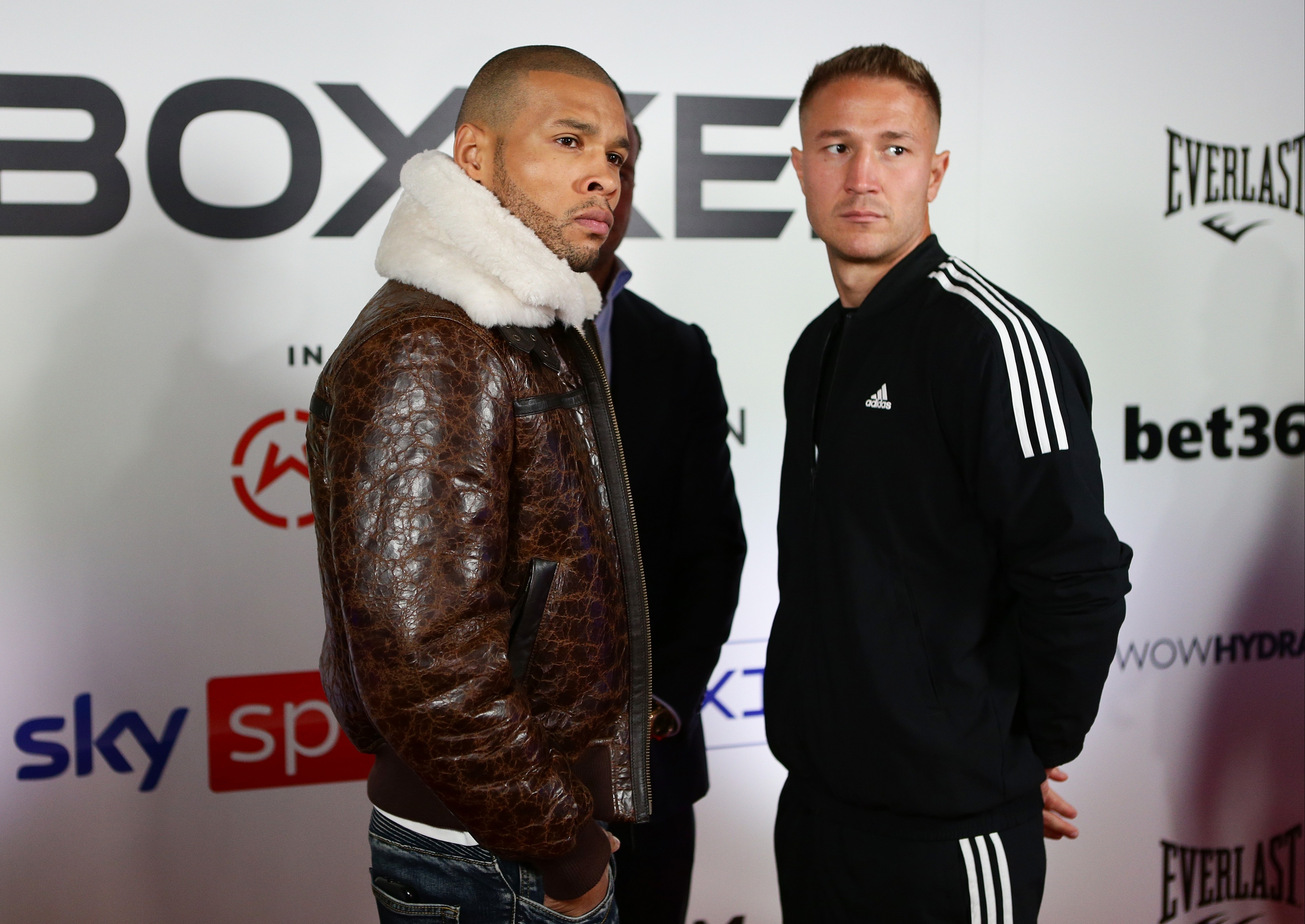 But German Elbir tested positive for coronavirus, and was replaced by countryman Muratov.

He weighed in and faced off against Eubank Jr a day before they were set to fight.

But in a dramatic turn of events, Muratov was forced to withdraw after the British Board of Boxing Control raised concerns over his pre-fight medicals.

Promoter Ben Shalom said: “Obviously we are all disappointed that Chris Eubank Jr can no longer compete on tonight’s card, but it is important to make the right decision in the interests of fighters’ health and safety.

"We’re grateful to the British Board of Boxing Control for the standards they employ to protect that.

“My thoughts go out to Chris, who has had a very difficult time lately. He will come back stronger and remains a key figure in Sky Sports plans.

"Chris will be returning with a big fight in the next few weeks."

The bill Eubank Jr was due to headline on, at Wembley Arena, will still go ahead.

Eubank Jr last fought in May with a ten round decision win over Marcus Morrison and has been promised a blockbuster by December.

To keep plans on track, promoter Kalle Sauerland is now in talks to re-schedule his ring return.

Sauerland said: “I know Chris was looking forward to fighting tonight at The SSE Arena, Wembley and starring as the new face of Sky Sports Boxing.

"We are already in discussions regarding a new date for Chris and fans can expect to see him back in the ring very soon.”