A round-up of the weekend’s club Gaelic football action, as the quarter-final line-up was confirmed in Kerry.

Dr Crokes edged old rivals Austin Stacks in an epic contest on Friday night, with extra-time needed. The 2017 All-Ireland champions led by five points going into injury-time, but a Kieran Donaghy goal helped the Tralee outfit salvage a draw. Nonetheless, Crokes had too much in extra-time as they made it through, winning 3-19 to 2-17.

Following the weekend’s action, the line-up for the last eight has been confirmed in Donegal. Naomh Conaill will face Glenfin, Gaoth Dobhair will host Sean MacCumhaill, St Michael’s will travel to Kilcar, and St Eunan’s have been paired up against Realt na Mara.

Letterkenny side St Eunan’s recorded an impressive 2-17 to 0-7 win over St Michael’s this weekend, while Kilcar had 15 points to spare against Glenfin. 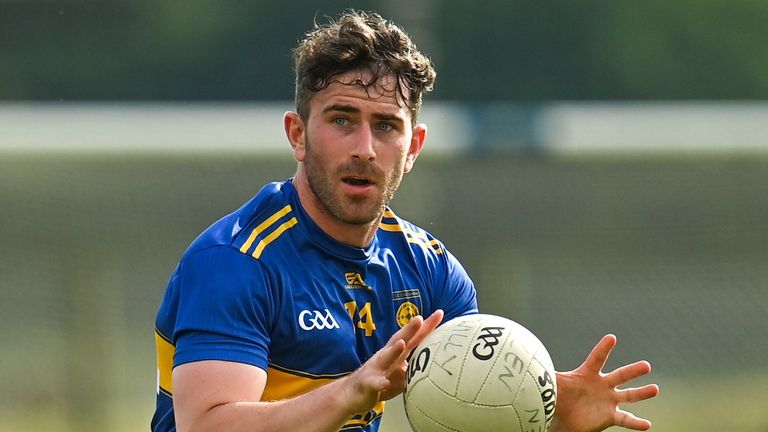 Oisin McConville’s Inniskeen side had enough to see off Clontibret, 2-8 to 0-11, while Magheracloone beat Donaghmoyne in the other Group 1 fixture. Elsewhere, Carrickmacross had too much for Latton O’Rahillys. 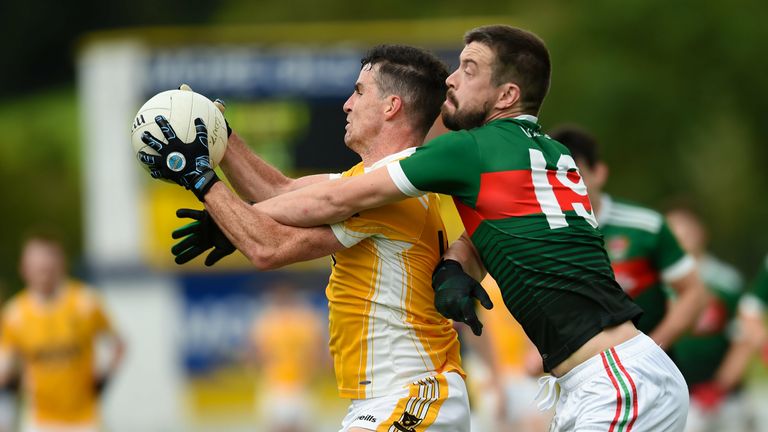 Slaughtneil record a resounding 3-16 to 2-5 win over Lavey. Swatragh were also amongst the weekend’s winners in the Oakleaf County, beating Ballinascreen 0-15 to 0-7. Reigning champions Magherafelt overcame Banagher, while Glen saw off Ballinderry.

The big result from the weekend’s action in Mayo was Westport’s 0-15 to 0-8 win over Castlebar Mitchels – a result which eliminated the latter. Meanwhile, Breaffy edged Charlestown Sarsfields, 0-20 to 2-13, while Ballina Stephenites saw off Knockmore by a point.

Reigning champions Ballintubber made it through with a 1-16 to 0-5 win over Davitts.

Arklow Geraldines Ballymoney upset Rathnew with a three-point win in Wicklow, while Tinahely made it by St Patrick’s after extra-time.