ASTON Villa loves Colin the Caterpillar cakes so much they create a 2ft version to celebrate players’ birthdays. 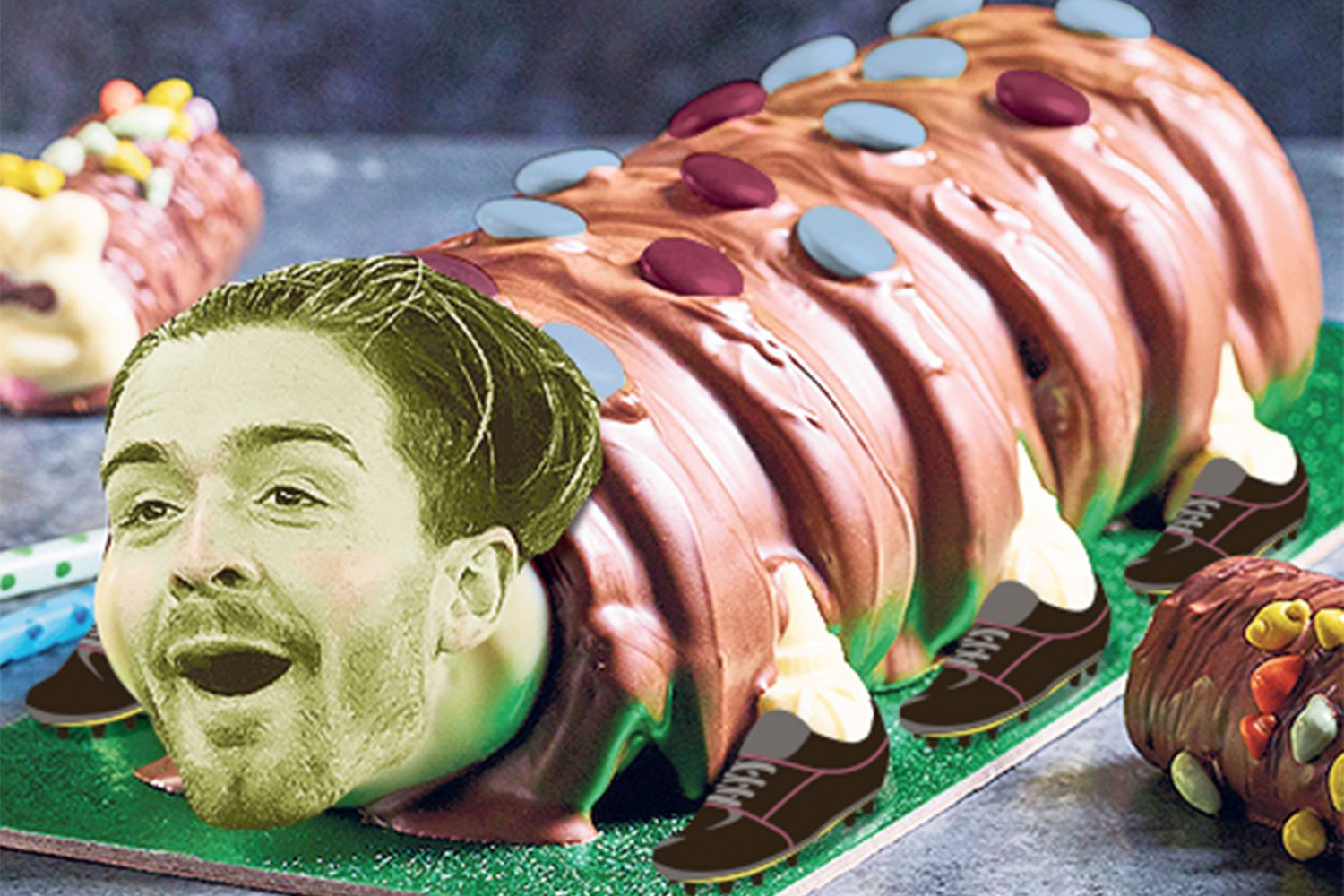 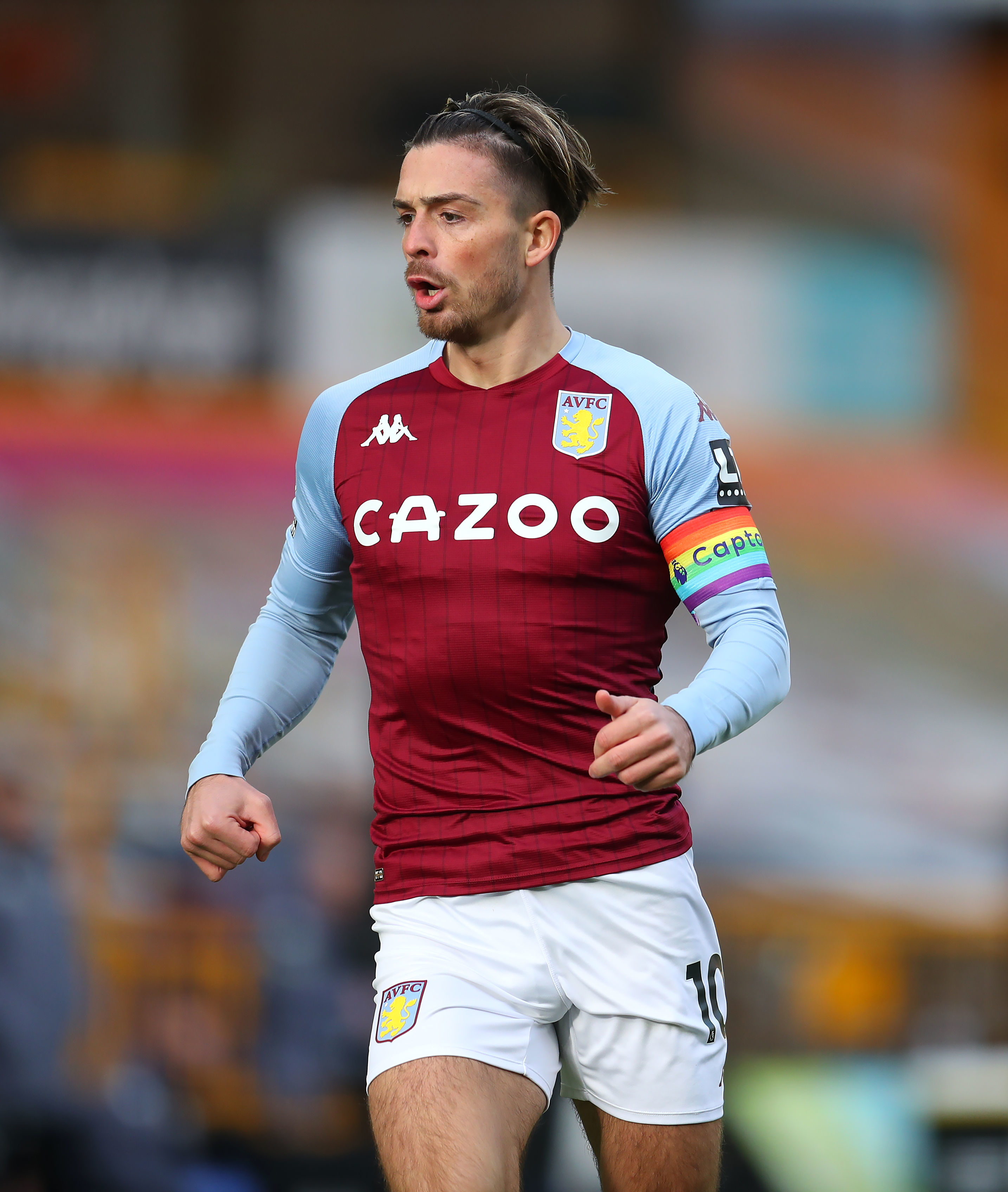 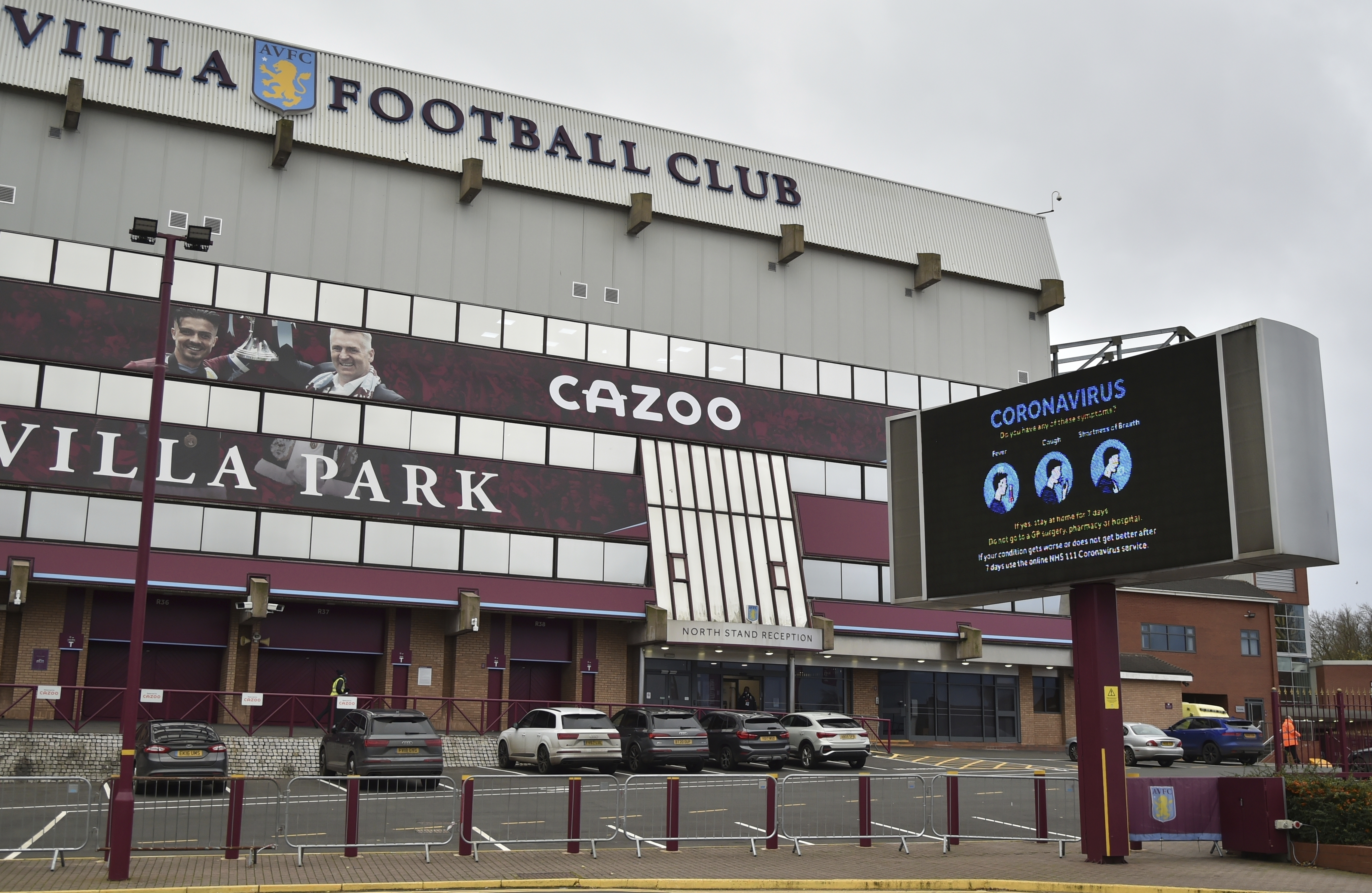 It is then wheeled out for stars such as Jack Grealish, 25.

A club source said: “The Double Colin has become legend.

“Not a birthday passes by when a player isn’t handed one.

“They need more cake to go round the whole team, and the training staff of course.” 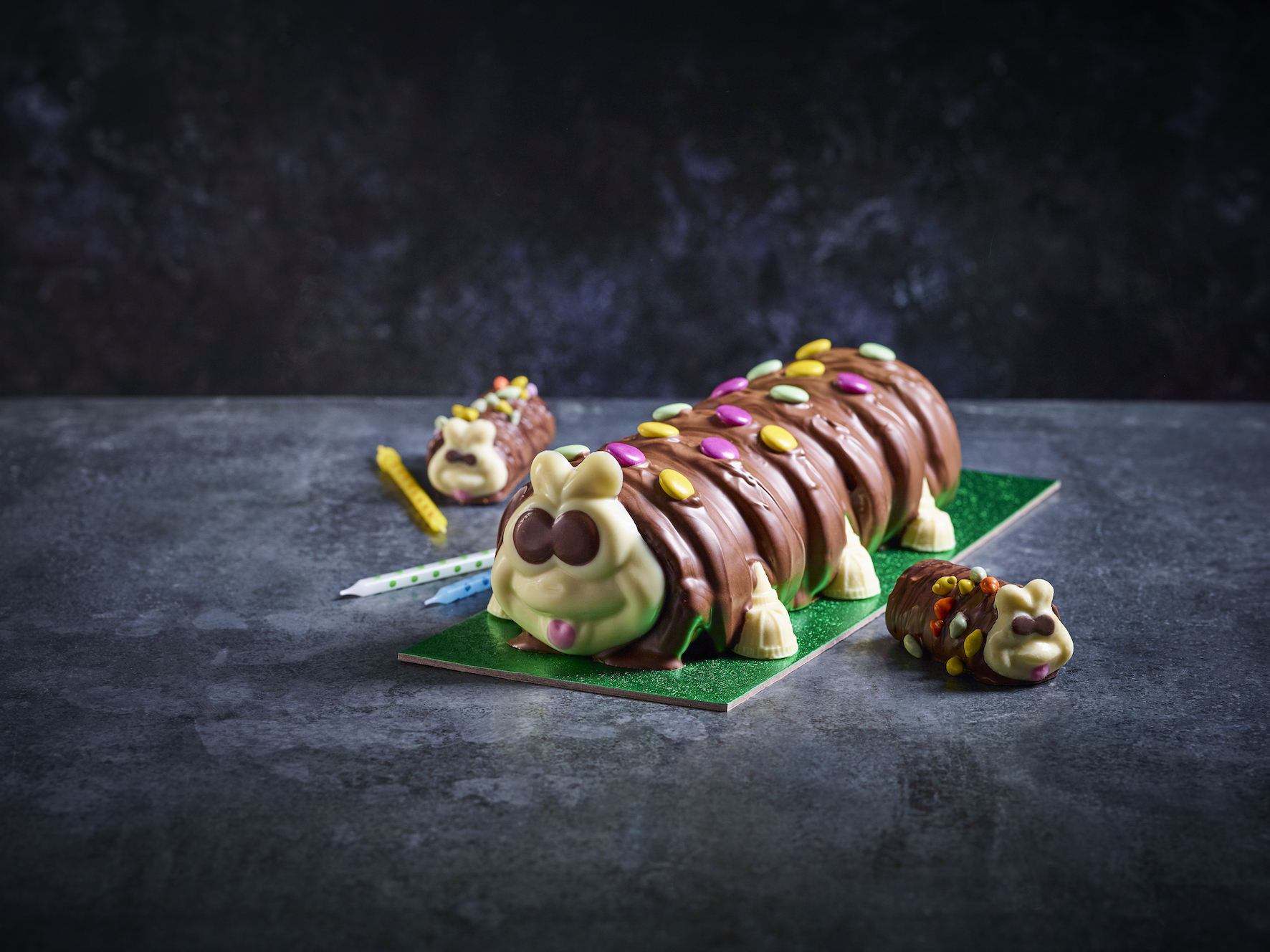 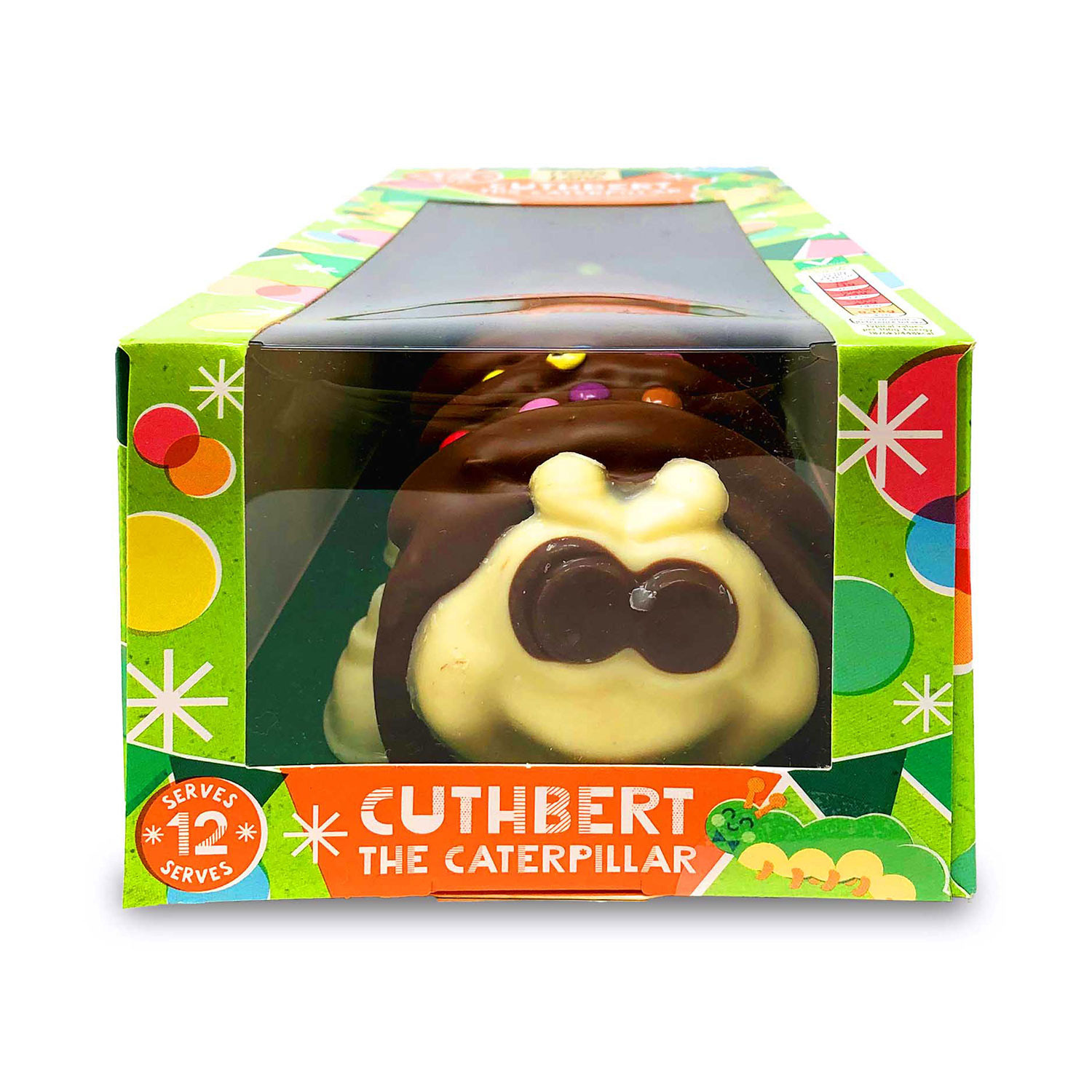 The news comes after The Sun told yesterday how M&S — which launched Colin around 30 years ago and now charges £7 — is in a High Court battle with Aldi over its £4.99 “Cuthbert” version.

M&S has three trademarks relating to Colin and believes it has a distinctive character and reputation.

It wants Aldi to remove its version and agree not to sell anything similar.