CONOR MCGREGOR can finally get his hands on shares in the UFC after the promotion's parent company went public. 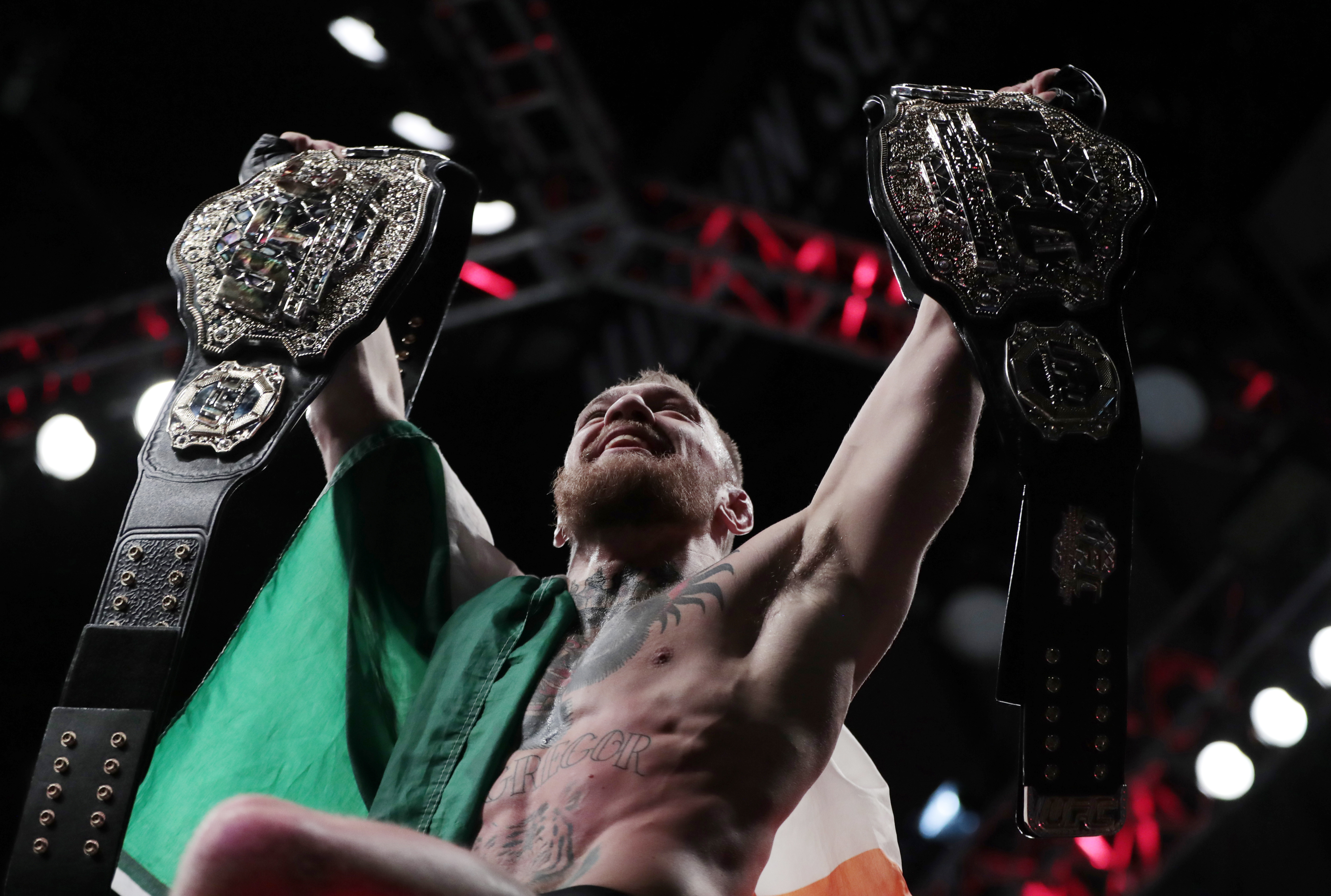 And at that price, McGregor – the richest athlete in mixed martial arts history – can buy a boatload of them.

After his historic victory over Eddie Alvarez at UFC 205 – where he became the first fighter in the promotion's history to hold two belts simultaneously – McGregor revealed he wanted equity in the company.

After his destruction of Alvarez, McGregor told the media: “They’ve got to come talk to me now because no one’s came and talked to me since the sale has happened as a businessman.

“I’ve been approached as, ‘Hello’ and that type of stuff, but I’ve earned something.

"Who owns the company now? People have shares. Celebrities. Conan O’Brien [and other celebrities] owns the UFC now.

"If I’m the one that’s bringing this, they’ve got to come talk to me now.

"But I want the ownership now. I want the equal share. I want what I deserve, what I’ve earned.” 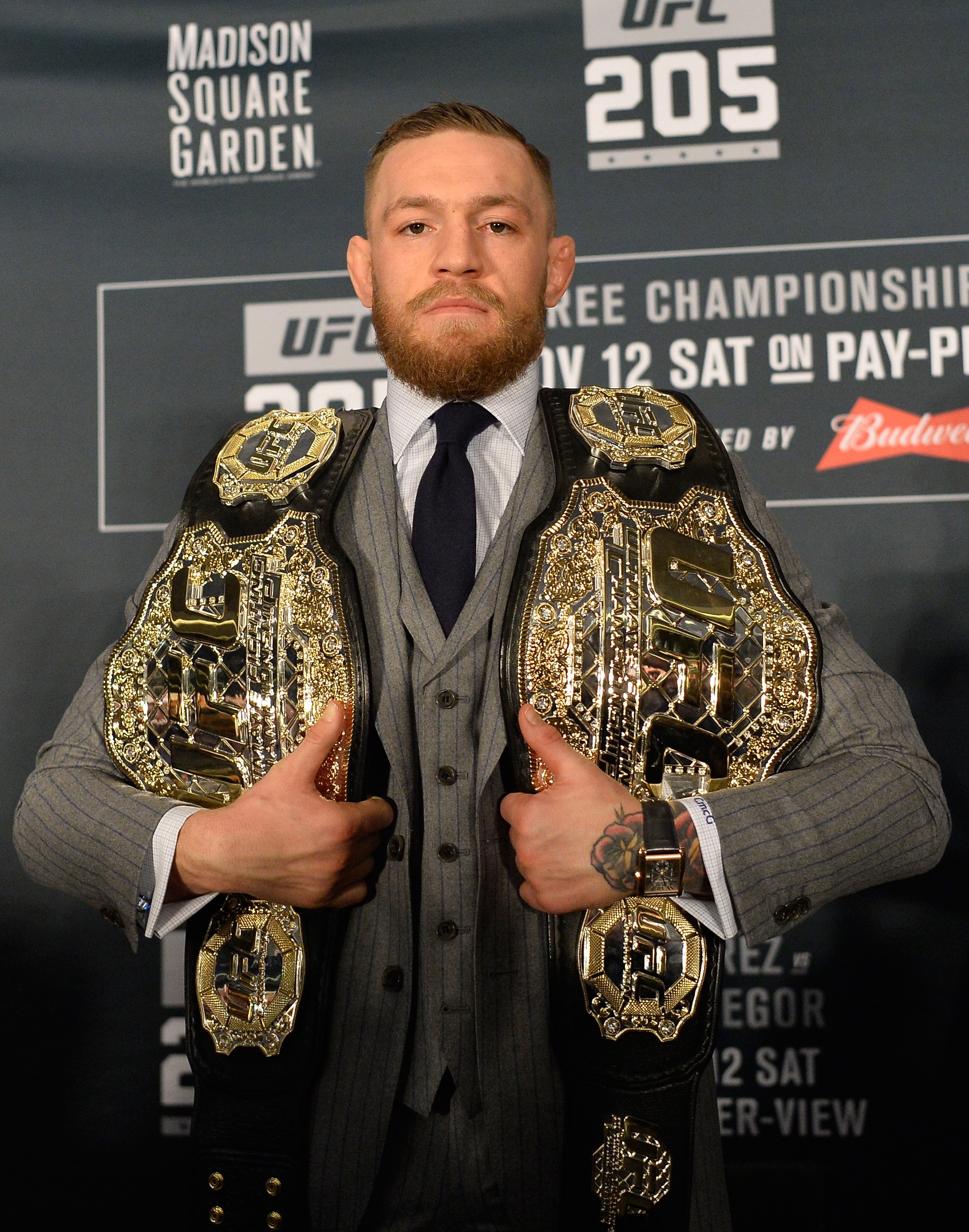 The Irishman's second outing of the year – which will take place in front of a sold-out crowd at Las Vegas T-Mobile Arena – will see him lock horns with Dustin Poirier in a trilogy match.

And he's vowed to exact revenge on the former interim lightweight champion in brutal fashion.

After the official announcement of the series decider, the Dubliner told ESPN: "I signed my bout agreement this morning.