CONOR McGREGOR'S Proper Twelve whiskey will hit supermarket shelves in the UK for the first time.

Morrisons have agreed an exclusive deal with the UFC legend to become the first supermarket to sell the spirit. 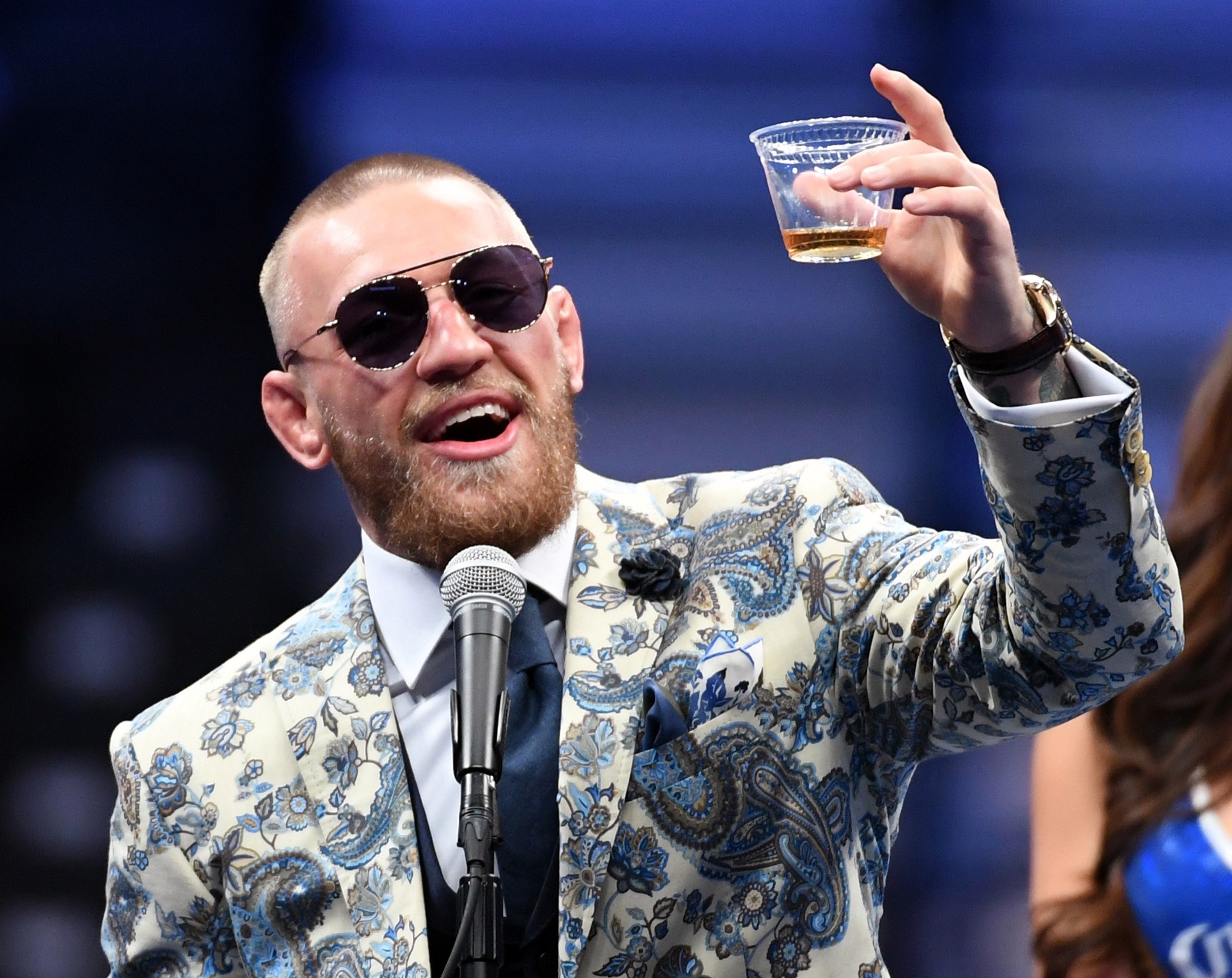 Launching on offer at £22 a bottle, whiskey fans will be able to toast good business and get a taste of combat sport’s most-famous tipple.

Proper Twelve was inspired by his love of Irish whiskey and is named after his hometown Crumlin, in Dublin District 12.

It is described as a blend of the finest golden grain and single malt, smooth and sophisticated with hints of vanilla, honey and toasted wood.

Jack Coleclough, Spirits Buying Manager at Morrisons, said: "Proper Twelve has created a lot of hype since it first launched; not just because of McGregor’s ‘notorious’ reputation, but also because it’s a fantastic quality spirit in its own right.

"We’re excited to now make it readily available in Morrisons spirits aisles across the UK, taking our whiskey range into the heavyweight category."

Proper Twelve is available in the majority of Morrisons stores nationwide from today. It will be available online in May.

While McGregor fans might be desperate for a taste of whisky, McGregor is apparently 'hungrier' than ever.

BETS OF THE DAY: GET MAN CITY AT 6/1 TO WIN TONIGHT – PLUS RONALDO TO SCORE 2+ GOALS BOOSTED 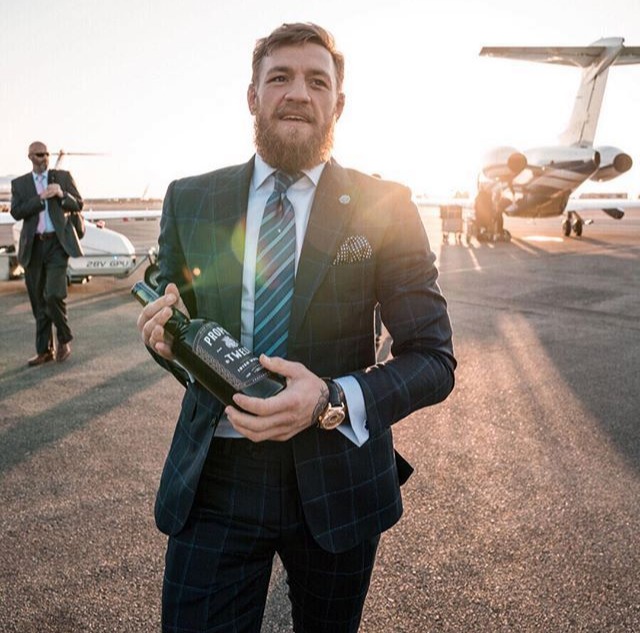 That's according to UFC chief Dana White, who is expecting the Irishman to map out a path back to the top after his shock defeat to Dustin Poirier.

He told ESPN: "It doesn’t matter how you beat Dustin Poirier the first time, that’s not the same guy you are going to be facing and obviously Dustin Poirier is training like it’s the most important fight of his life.

"There were a lot of things lined up there for the upset.

"So it will be a fun third fight."

McGregor, 32, knocked out Poirier, also 32, in under two minutes of their original featherweight fight in 2014.