AINSLEY MAITLAND-NILES has been backed to receive a new Arsenal contract by club icon Kevin Campbell if he continues his fine form.

The 24-year-old put in a man of the match display in the 1-0 win against Watford at the Emirates last week after returning to the starting XI. 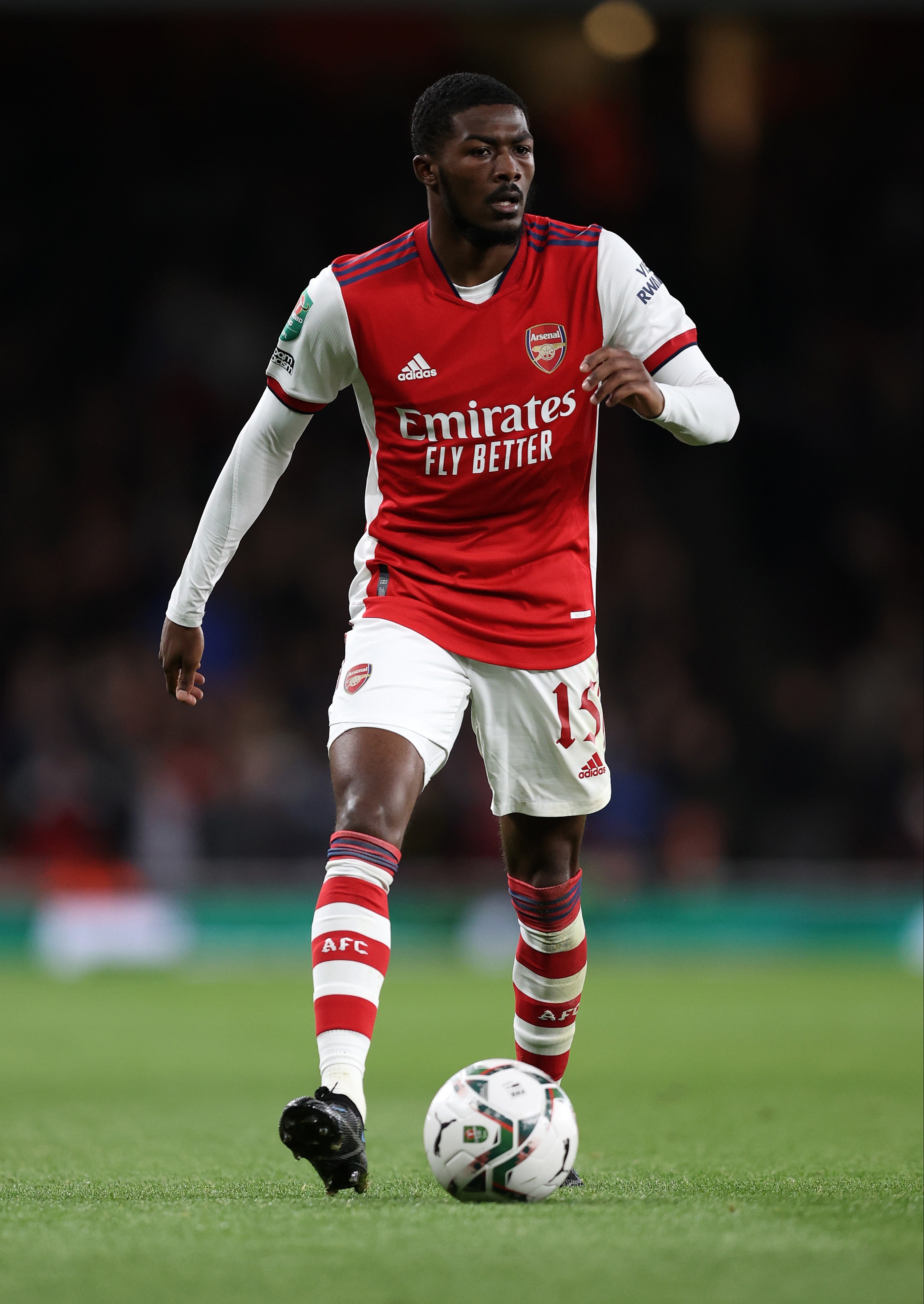 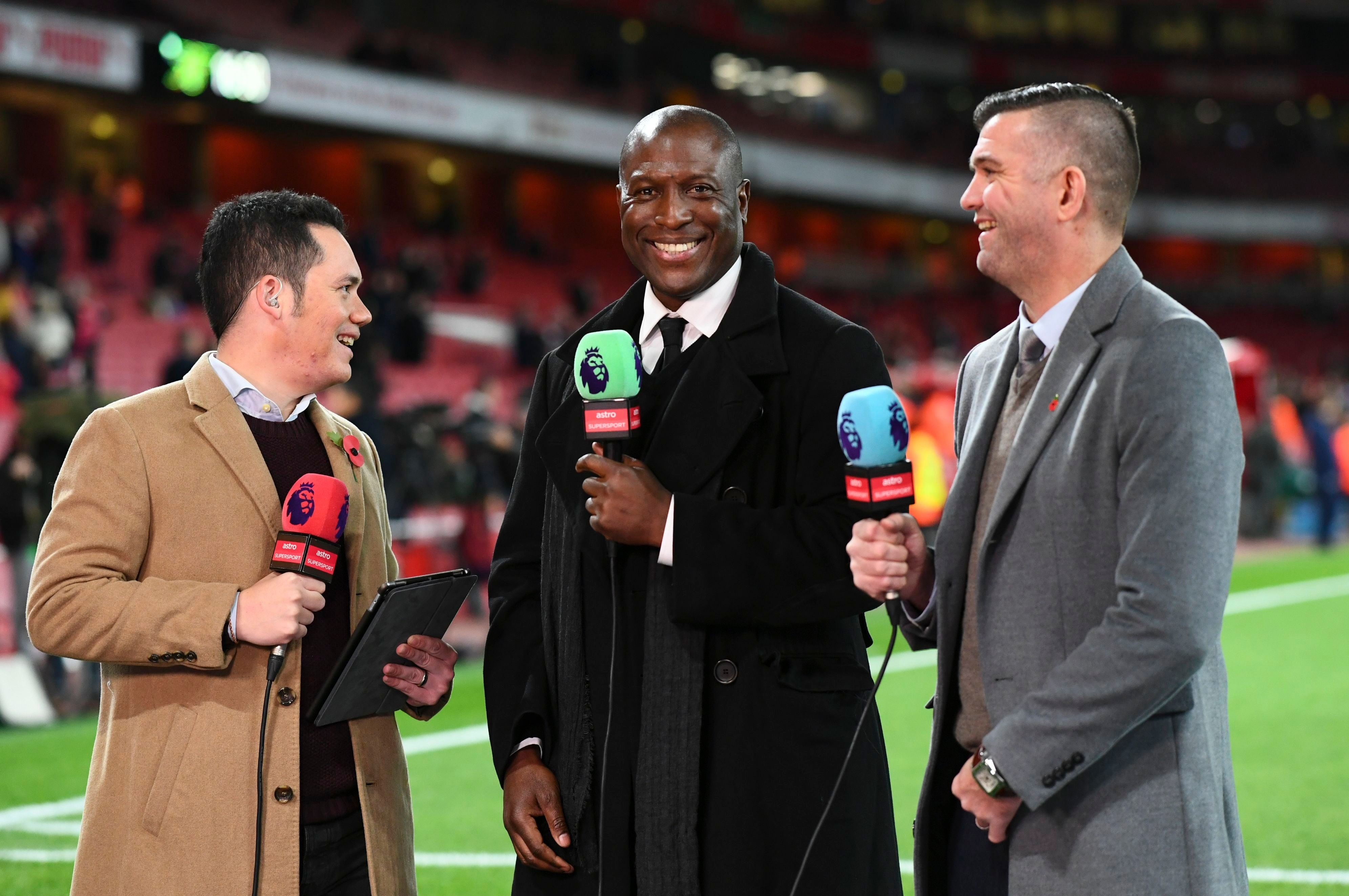 Capable playing as a central midfielder or right-back, the five-cap England international starred in the middle of the pitch alongside Albert Sambi Lokonga.

It was just his second Premier League start of the season – two months after being named in the line-up against Norwich.

In total, Maitland-Niles has featured in ten games in all competitions this campaign.

Mikel Arteta has been full of praise for the ex-West Brom loanee's recent performances, as he labelled him a “different player”.

And Campbell, who won the First Division title with Arsenal in 1991, has claimed that Maitland-Niles could be in line to be rewarded with a new contract in the future.

His current deal in North London expires in 2023.

Speaking to Football Insider, Campbell said: "A new contract is a definite possibility.

“Every time Maitland-Niles comes into the team now he looks focused. There has been no lapses in his performances. He has done the job.

“I was very impressed with him on Sunday. There were two or three players who could have got man of the match and he was one of them. He was brilliant.

“It was a new partnership in midfield to start the game. Both Maitland-Niles and Lokonga did really well.

“Maitland-Niles has great energy and he can play. I hope it continues. We need as many home-grown players at the club as possible.”

After being desperate to depart Arsenal in the summer in search of regular first team football, Maitland-Niles has insisted he is once again happy at the club.

He remarked: "That’s all in the past now. I am just thinking about the future and what’s ahead of me.

"It was great to be out there again, getting my minutes, and hopefully there is more to come.

“I’m always happy to be on the pitch and play. It is a good feeling.

“Of course I am looking for more minutes, I just need to keep my head down and keep working hard.”