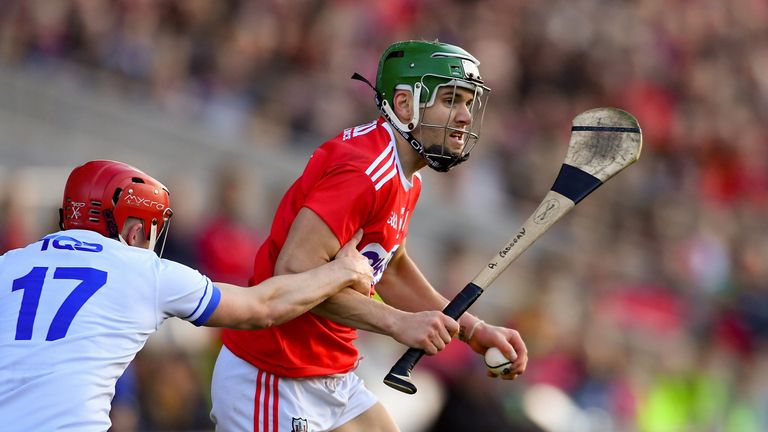 Cork took care of business in Pairc Uí Chaoimh on Saturday night, beating Waterford 2-30 to 2-17 in the Munster Hurling Championship.

The Rebels came into the tie as heavy favourites, given they were facing an experimental Deise team, who were already eliminated.

While they did toil at times, John Meyler’s side eventually pulled clear and claimed victory in some style.

On paper, it was a dead rubber for Waterford. However, judging by their physicality right from the off, nobody told the Deise hurlers. Paraic Fanning’s backs in particular fronted up in the first half, and the Cork forwards were given nothing easy. 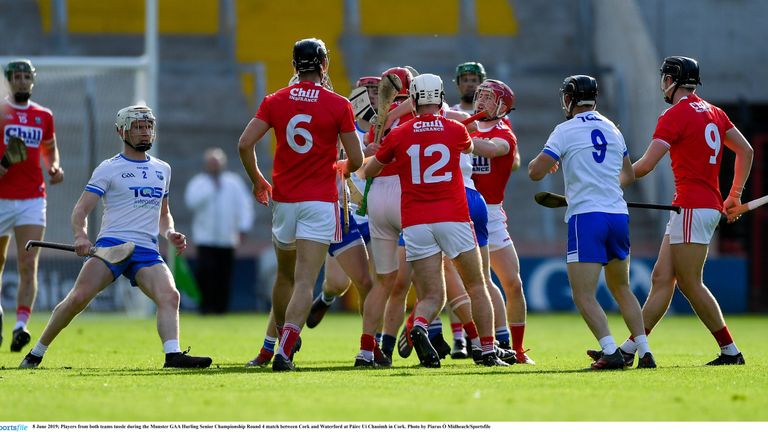 The Rebels failed to keep their discipline in the opening stages, allowing Stephen Bennett to keep the scoreboard ticking over from frees. Patrick Horgan did likewise up the other end of the field, but the Glen Rovers star’s fifth-minute goal proved the difference for much of the half.

Alan Cadogan then added a second goal, which gave the Rebels a six-point cushion at the break.

Waterford did not give up the fight. Goals from the Bennett brothers, Stephen and Shane, did keep them within five points with 20 minutes to go.

However, from there Cork upped it a gear. Substitutes Conor Lehane, Shane Kingston and Tim O’Mahony piled misery on Waterford, as the Rebels finished with a flourish.