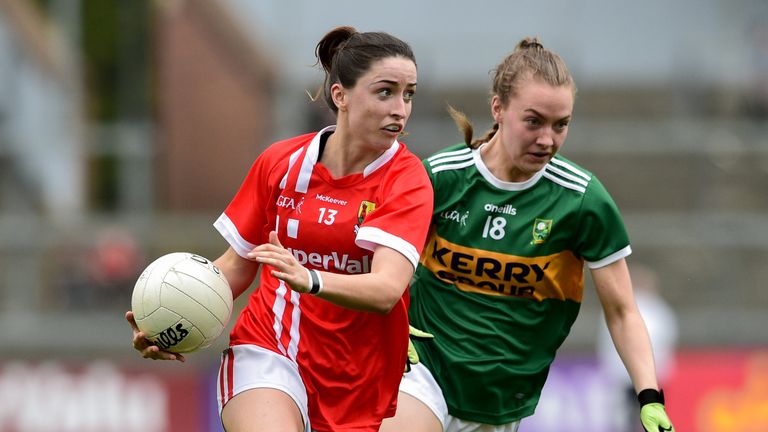 Cork eased past Kerry to reach the TG4 Munster senior ladies football final in a game they controlled from start to finish at Páirc Uí Rinn, winning 3-16 to 0-9.

Kerry battled gamely early on and defended well but it was clear from the early stages that they had a battle on their hands.

And once Cork got their first goal after 26 minutes Kerry had to commit more to attack but it was the home side who dominated and pulled away to score 3-10 in the second-half.

Scores were hard to come by early on as both defences were on top and the opening point didn’t come until the 14th minute when Cork’s Orla Finn pointed a free.

It was a slow start to the tie, with the first score coming 14 minutes in when Orla Finn pointed from a free.

Cork had a goal chance just before that opening score when Eimear Scally played in Saoirse Noonan, but her effort went narrowly wide.

Finn, Cork’s only points scorer in the opening half, added a second point in the 17th minute with Kerry packing out their defence.

The first point from play came in the 19th minute when Finn was on target again and she got her fourth, to make it 0-4 to 0-0 with 22 minutes gone.

Kerry eventually got off the mark a minute later when Louise Ní Mhuircheartaigh pointed from a free for what was their only score of the half. 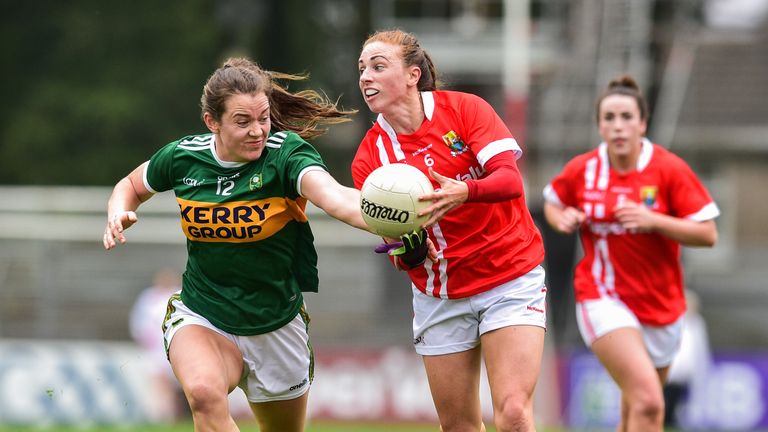 Finn added another free before Cork got their first goal with Noonan starting and finishing the move.

She played the ball to Scally who then played Finn in, but her effort hit the post. Noonan was quickest to react to the breaking ball as Cork now led 1-5 to 0-1.

On the stroke of half time Finn got her sixth point to see her side lead 1-6 to 0-1, leaving Kerry with an uphill task after the break.

And 42 minutes gone Cork got their second goal, when Libby Coppinger caught a long ball in from Ciara O’Sullivan to turn and blast to the back of the net to make it 2-9 to 0-3.

In the last minute a superbly worked move, involving several players, saw O’Sullivan get their third goal to round off an easy win for Cork. 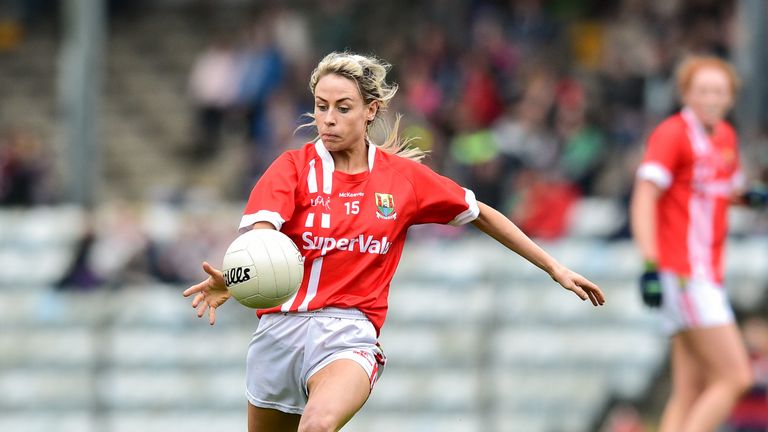