PORTUGAL will be buzzing to have Cristiano Ronaldo back in training after he recovered from a bizarre bee sting.

The legendary forward sat out of the 4-1 win over Croatia with an infected toe believed to have been caused by a bee. 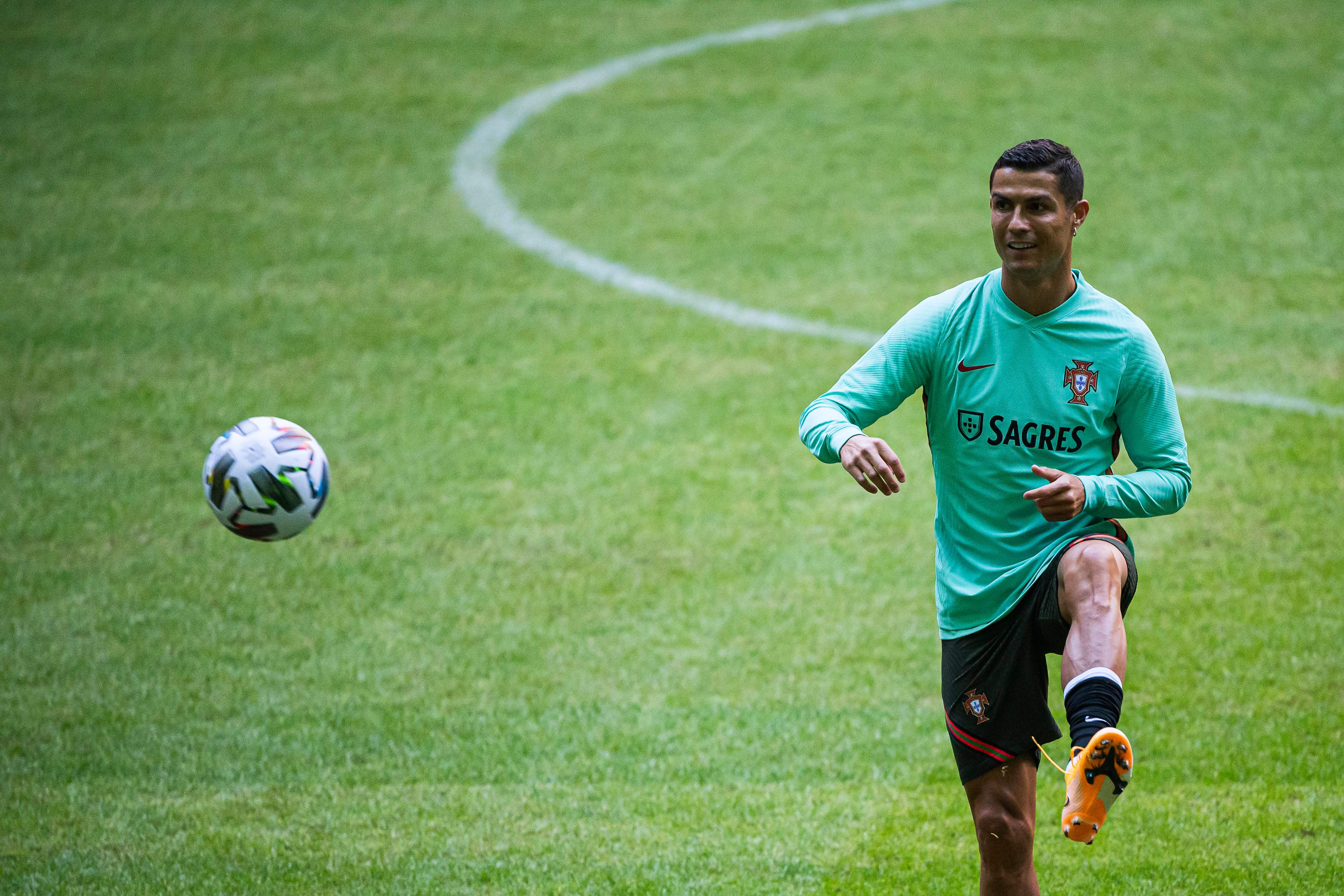 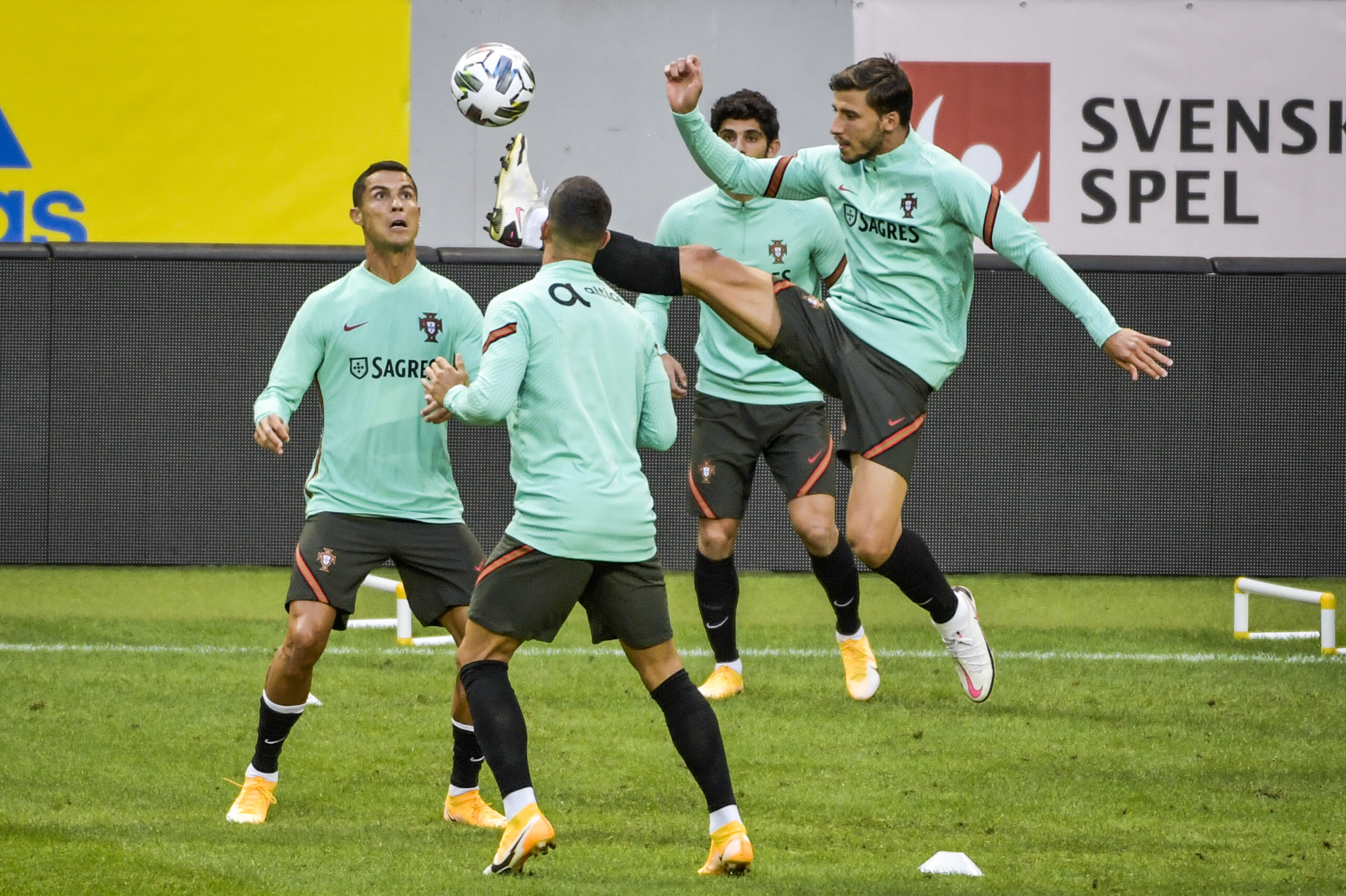 He was also forced to miss several training sessions as boss Fernando Santos confirmed he was struggling for fitness.

He said Saturday: "I am very doubtful that he will be 100 per cent OK.

"He had been training well, then suddenly on Wednesday one of his toes was red, as if he’d been stung by a bee.

"Now we have to wait.

"With an infection, you don’t know how long the recovery is going to take."

But Ronaldo reunited with the rest of his team-mates on Tuesday and appeared in good spirits.

The national team's captain is likely to start against Sweden tomorrow in his bid to become the second player EVER to bag a century of international goals. 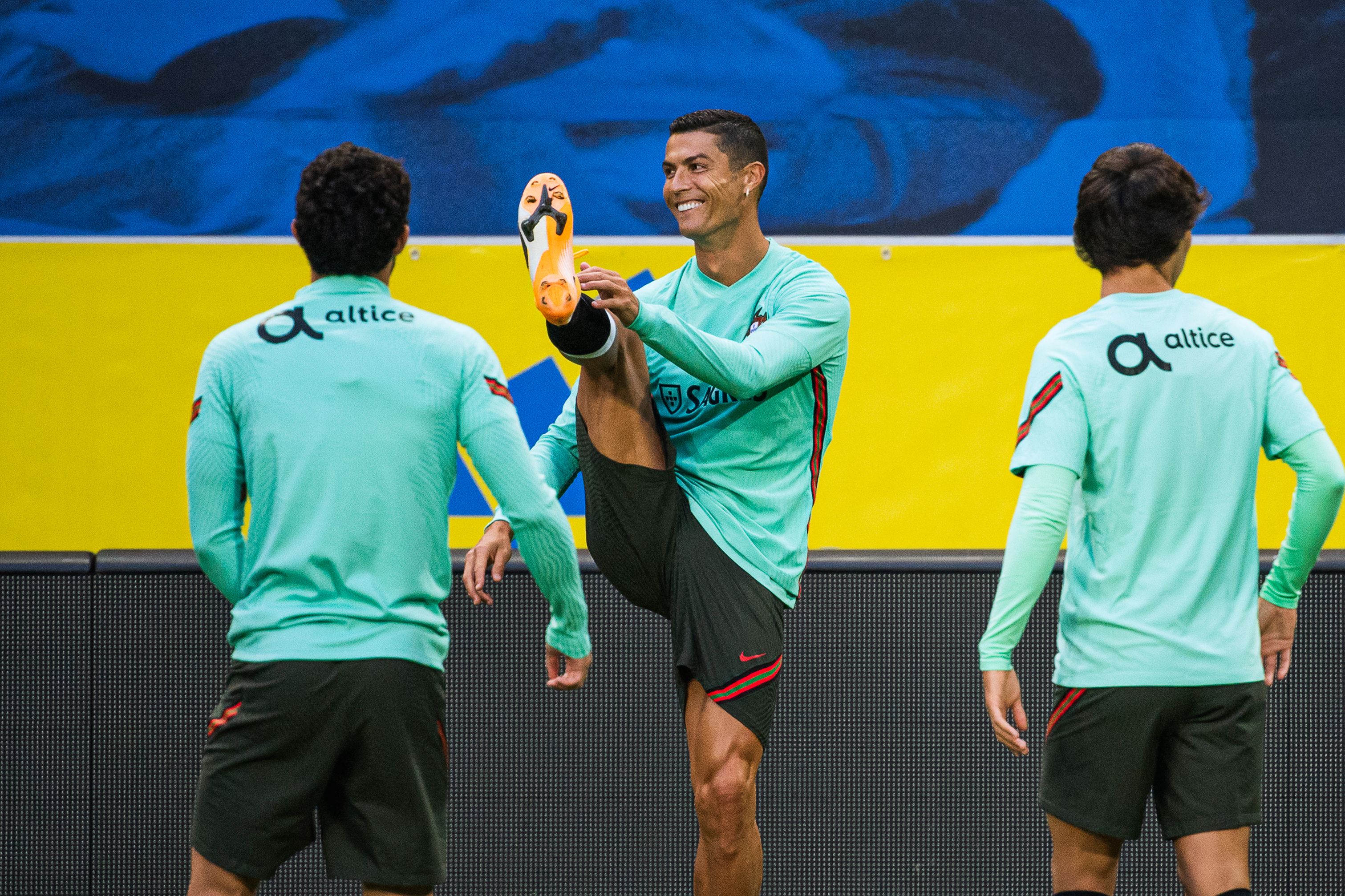 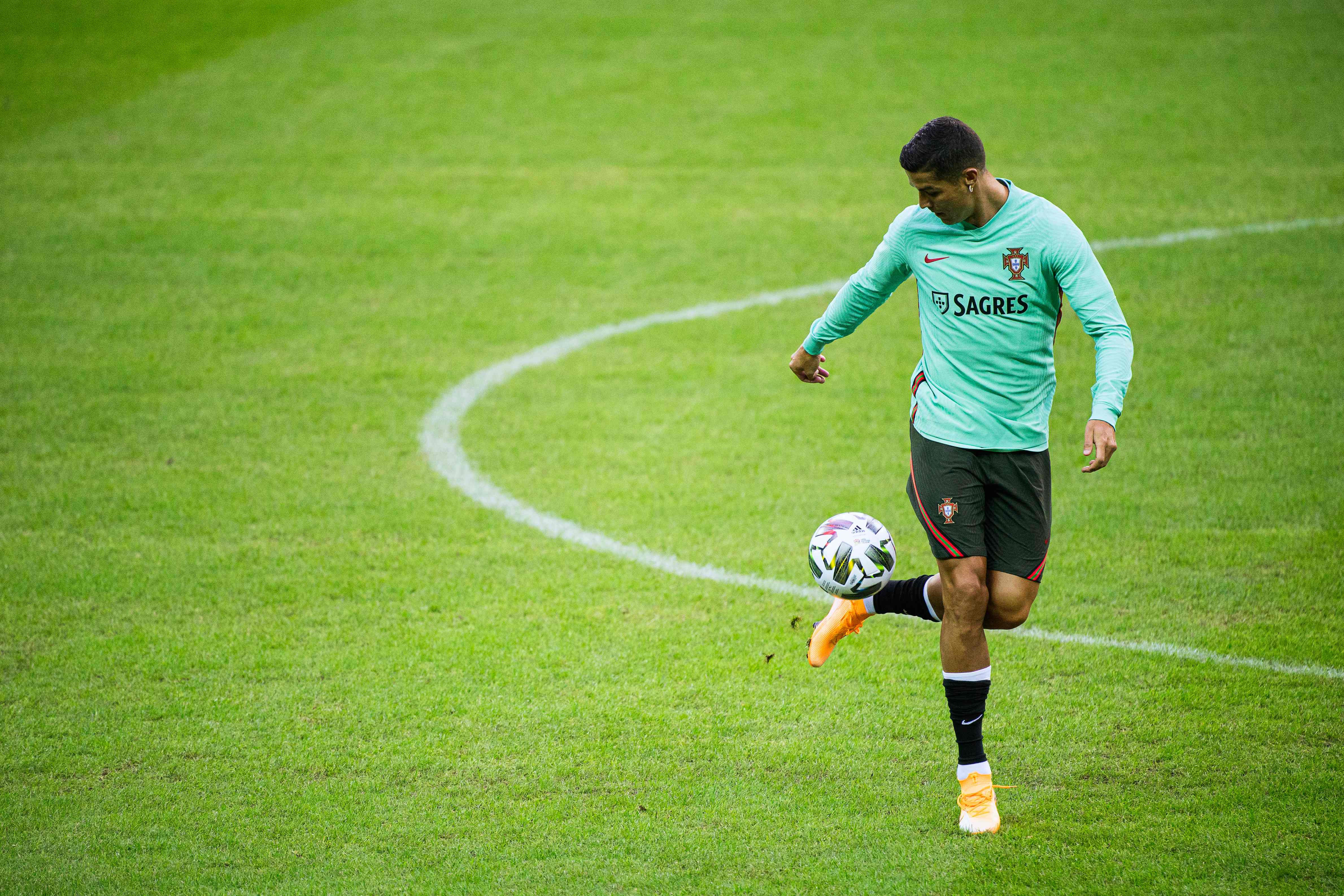 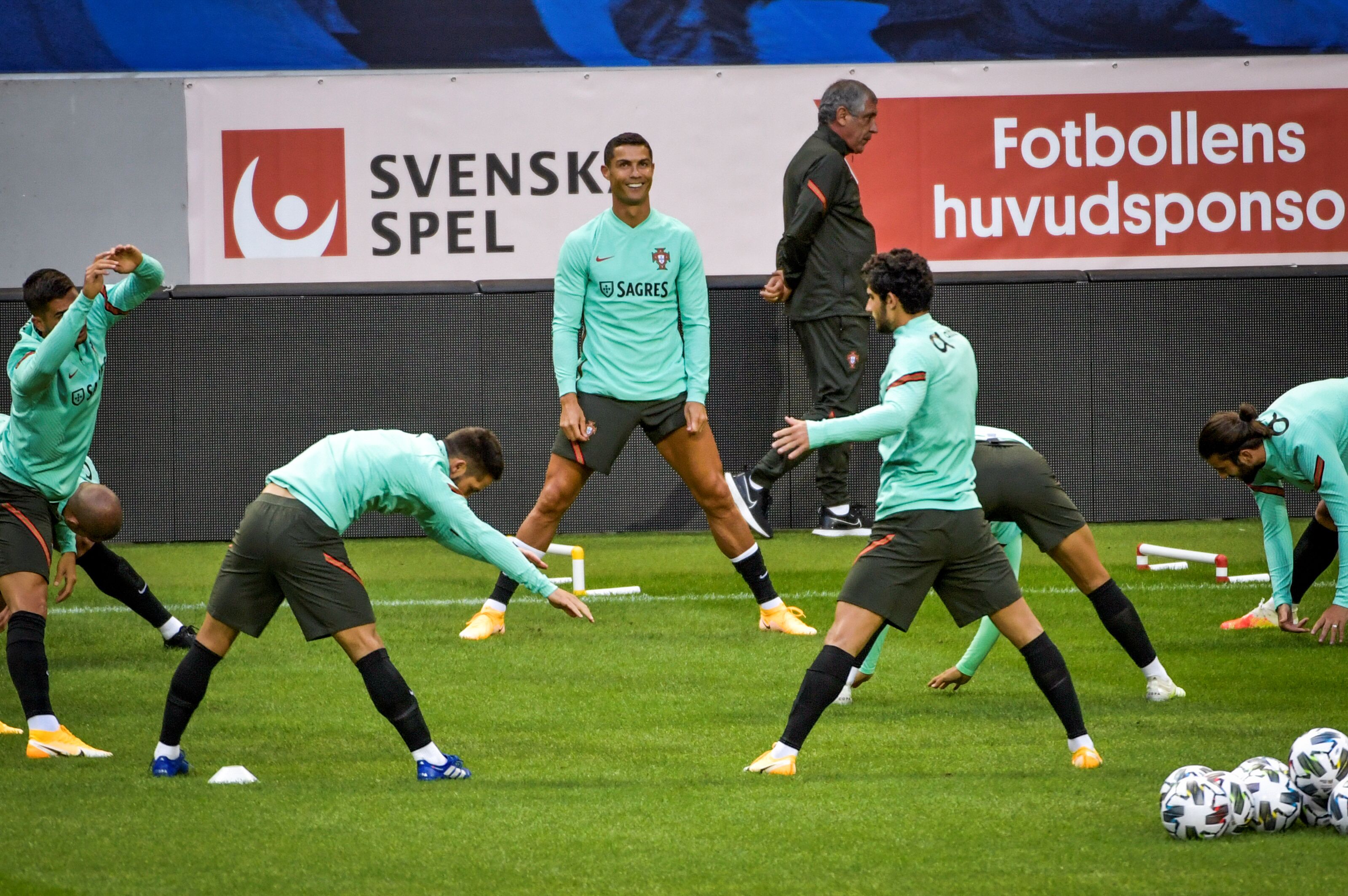 The former Real Madrid star has been stranded on 99 international strikes for ten months thanks to Covid-19.

The Swede's will be hoping to bounce back from a 1-0 defeat against France in their last outing.

Ronaldo helped Portugal lift the inaugural Nations League title in 2019 after slamming home a hat-trick in the semi-final before his side secured the trophy with a 1-0 win over the Netherlands in the final.