CRISTIANO RONALDO could have to wait until next Tuesday for his second full Manchester United debut.

Ronaldo will only have one day’s training with his teammates after having to isolate for five days in his Cheshire mansion due to Covid rules. 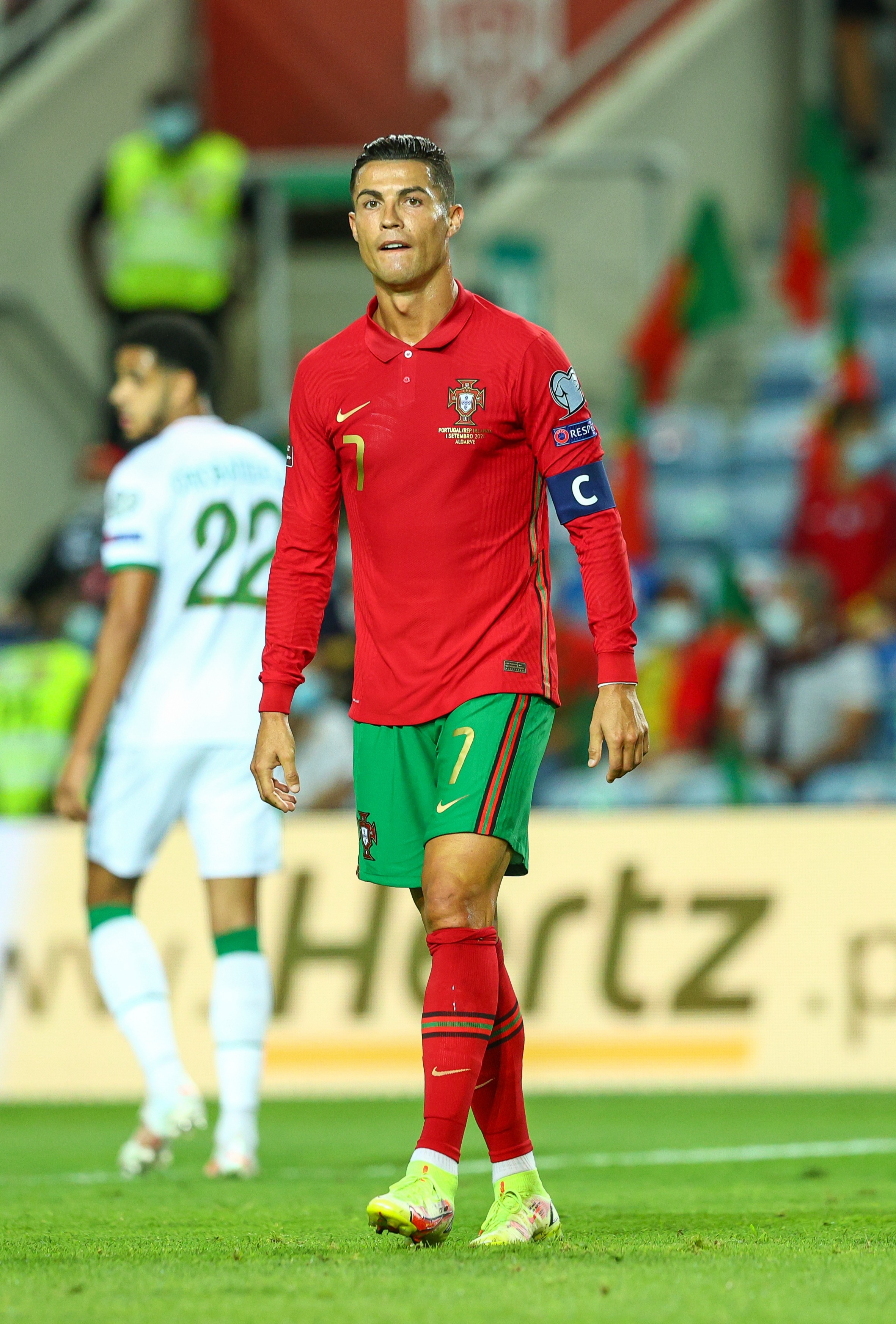 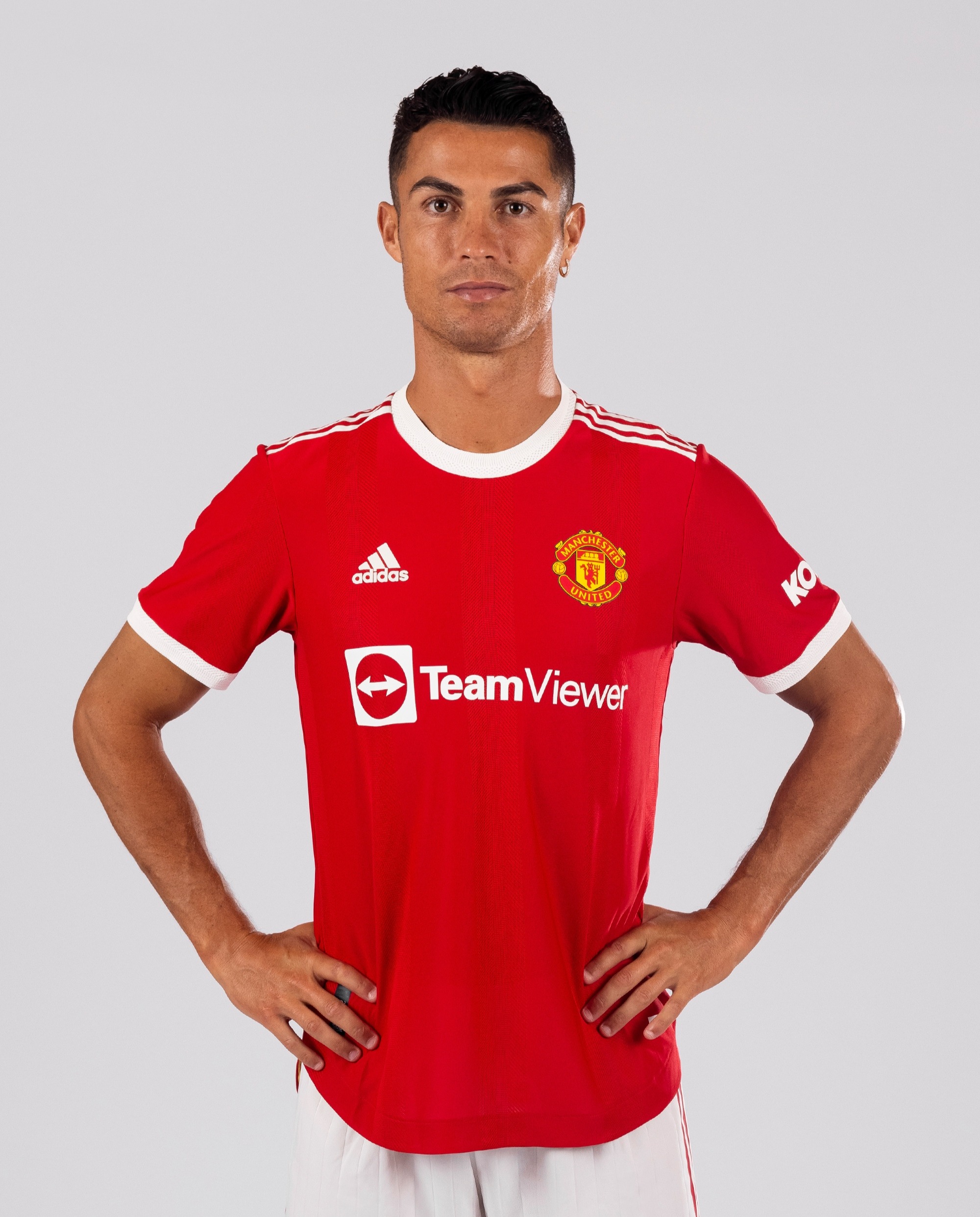 That is unlikely to be enough for Ole Gunnar Solskjaer to pick him from the start for Saturday’s home game against Newcastle having waited a fortnight to give Raphael Varane his first start following his arrival.

Ronaldo will be on the bench and can expect a start in United's low key Champions League away trip to Switzerland next Tuesday when they take on BSC Young Boys in Bern.

Even without the Covid restrictions, the international break would have restricted Solskjaer to just Friday to integrate Ronaldo into the side.

But fans will still be able to welcome him back to Old Trafford with the player expected to make a solo walk to the centre circle before kick-off after being announced to the crowd.

It is the most eagerly anticipated signing of a player in the club’s history as the 36-year old returns to Old Trafford after 12 years away in Spain and Italy.

Some tickets for the 3pm kick-off, which will not be shown live on TV, are now swapping hands for £2500.

Ronaldo certainly won’t be short of form and fitness if he is called from the bench.

He scored twice in the 89th minute and deep into injury time for Portugal to beat the Republic of Ireland 2-1 in Faro last Wednesday.

The two goals made him the all-time top scorer in international football with 111 goals two more than the previous mark set by Ali Daei for Iran.