ENGLAND are the overwhelming favourites to win Group A of the European qualifiers, so these two nations will be among those battling it out for the second place play off spot.

Bulgaria have two draws from their first two matches, but were far from impressive in the stalemates with Montenegro and Kosovo. 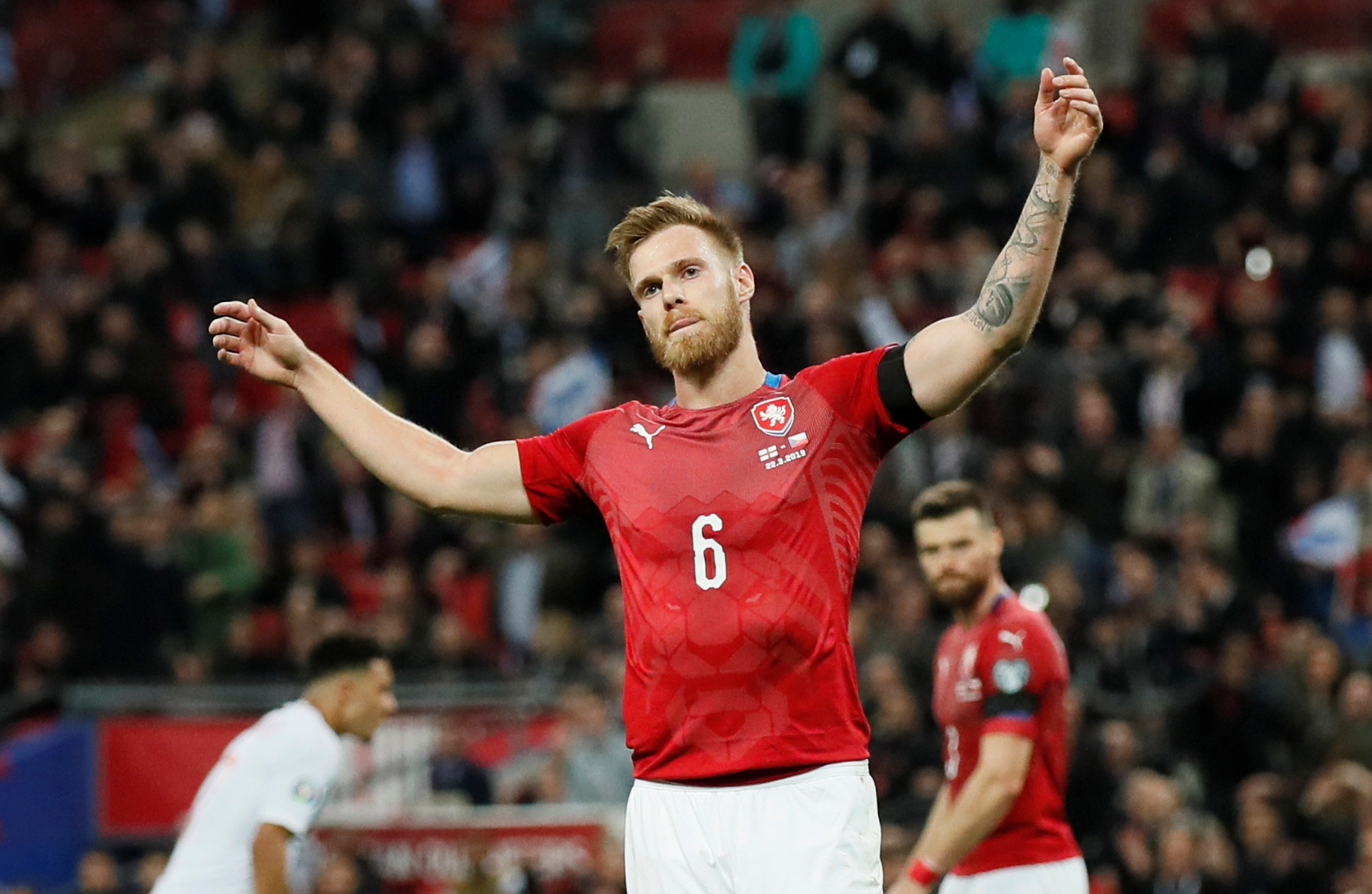 Meanwhile, the Czech Republic were thrashed 5-0 in their opening match against England, so both teams will be hoping for better fortune this time round.

When is Czech Republic vs Bulgaria?

The match will take place on Friday June 7.

The clash will be held at the Generali Arena, the home stadium of Czech club Sparta Prague.

What TV channel is Czech Republic vs Bulgaria on and can I live stream it?

The game can be seen live on Sky Sports Football from 7:40pm on the red button.

CT and Sport1 hold the Euro 2020 qualifying rights in Czech Republic while BNT is the broadcaster in Bulgaria.