DANNY Welbeck is wanted by Brighton on a free transfer after his release from Watford, reports say.

The 29-year-old is looking to get his career started again after a catalogue of injuries decimated his career. 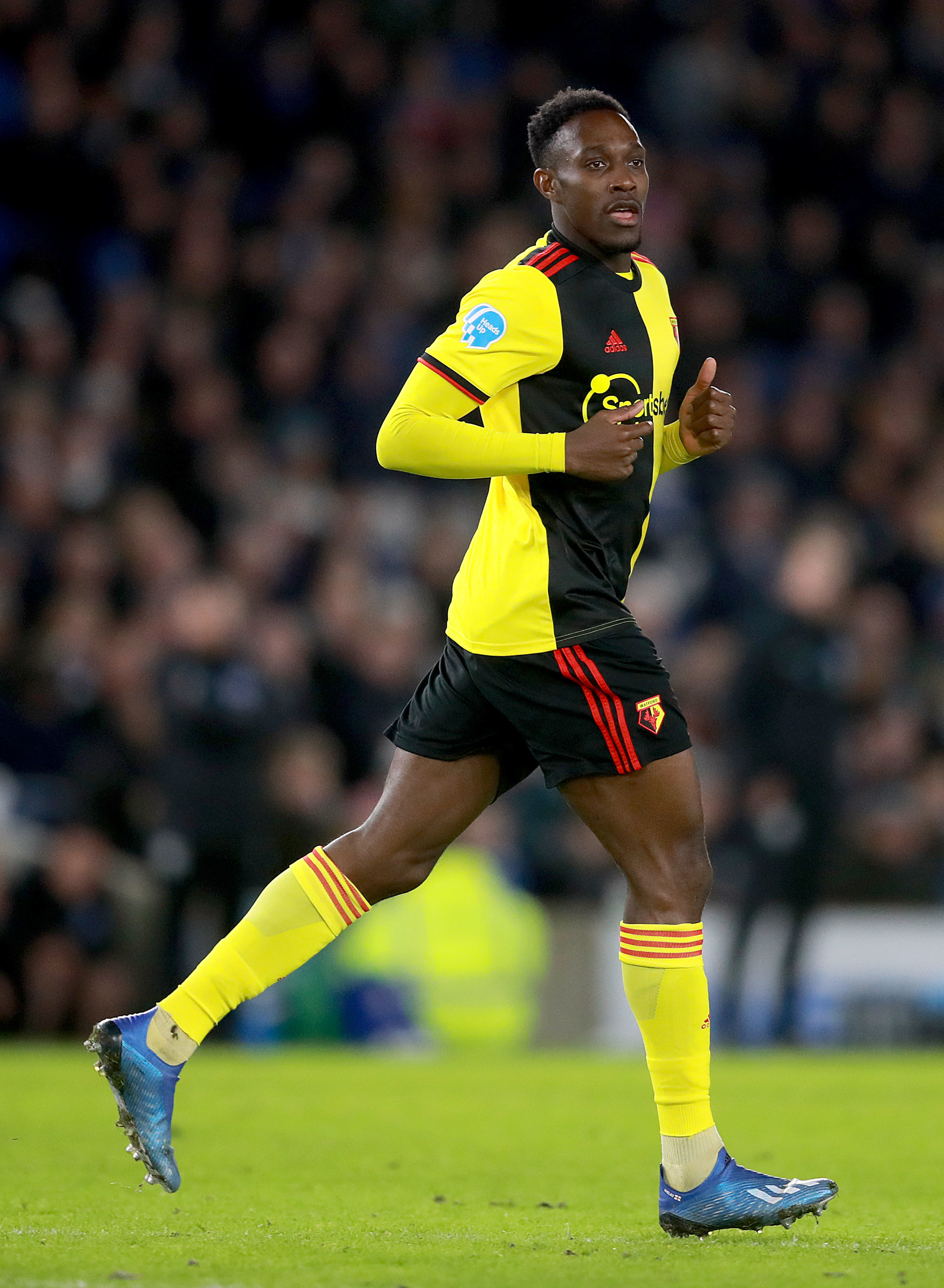 Brighton manager Graham Potter is reportedly looking out for an experienced frontman to replace Glenn Murray, and free-agent Welbeck is seen as a potential option.

The Mail Online report that the Seagulls believe that landing a player of his stature on a free would be good business.

The striker first made his name at Manchester United where, when fit, he was a regular part of Sir Alex Ferguson's squads in the manager's final few years at the club.

Welbeck then joined Arsenal in 2014 but once again found himself with constant physical problems.

He stayed for several years, with one of his memorable moments being a late winner against Leicester in 2016 to push the North London club back into the title picture.

The Gunners released him last year where he was picked up by Watford.

Welbeck made 20 appearances in all competitions for the Hornets last season but could only manage three goals and one assist.

In total, the forward has clocked up 224 appearances in the Premier League.

He is also attracting interest from Southampton and Crystal Palace.