DAVID HAYE has been warned to 'behave himself' after his surprise call-out of Tyson Fury.

The Hayemaker made a shock beeline for the WBC heavyweight champ last weekend after cruising to a unanimous decision victory in his comeback fight against Joe Fournier. 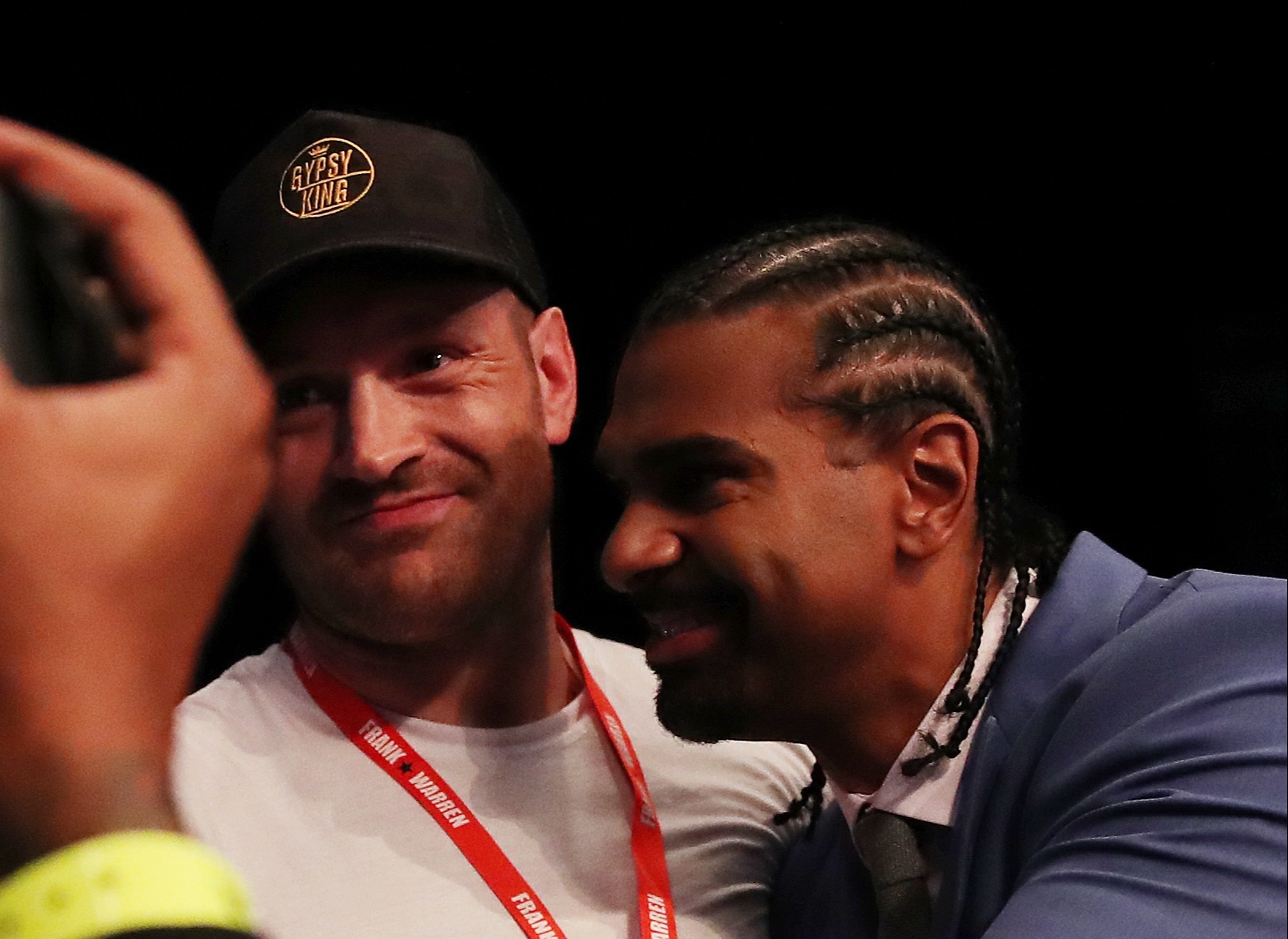 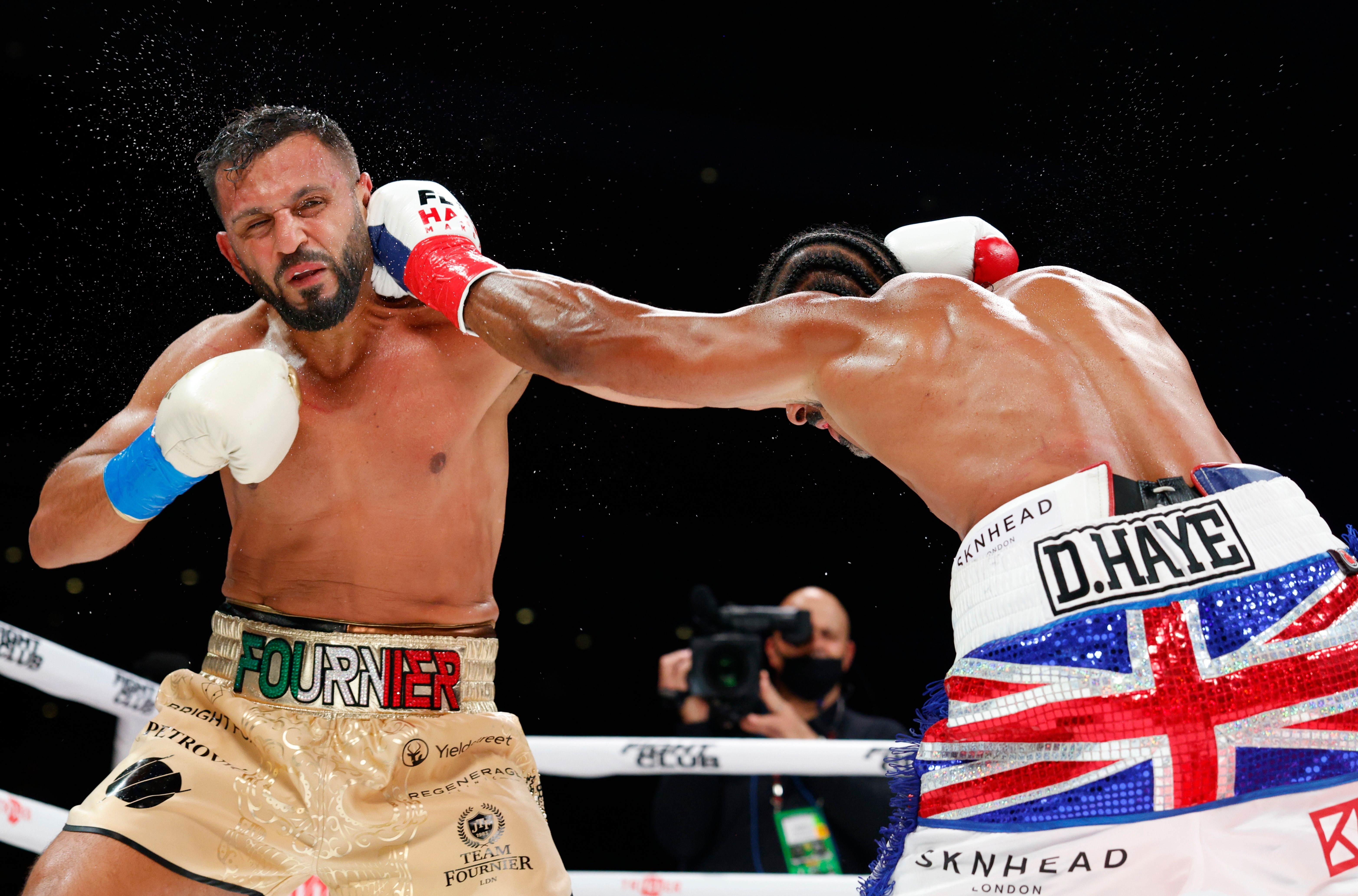 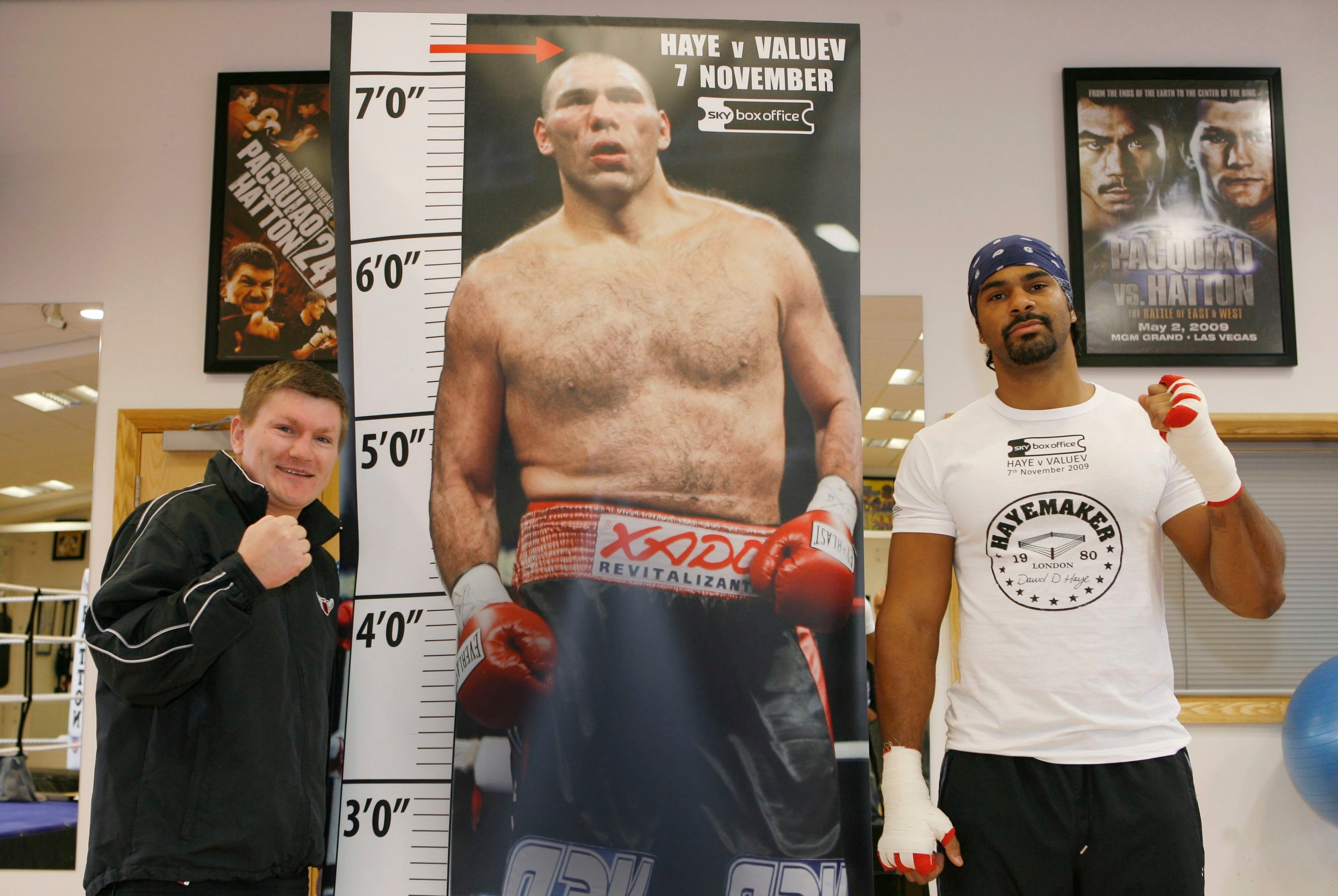 Haye, 40, looked like he still had it in his clash with his billionaire pal, but boxing legend Ricky Hatton has warned him to forget about facing the Gypsy King.

The Hitman told The Metro: “I wouldn’t have thought Tyson Fury would be taking David Haye’s call out very seriously.

“David Haye is a friend of mine, I think the world of him, but it was clear to see in his last fights with Tony Bellew [in 2017 and 2018] that his best days are clearly behind him.

"Tyson Fury in his last fight was at the top of the game! We can’t allow that to happen.

"I think the world of David Haye, but sorry, no. They need saving from themselves.

“The boxer’s health is always the priority. And if we allow Tyson Fury to fight David Haye and Evander Holyfield to fight Mike Tyson, we are putting boxers at real risk.

"So I don’t care whether it is their choice. We need to save boxers for the sake of their health.

“These fighters feel great in the gym, but they don’t look great in the ring. David Haye looks in superb condition, he is a pure athlete and there is no doubt he probably does feel good.

"But he fought Tony Bellew a good few years ago now and it was clear he was past his best.

“I don’t think anything has improved since he’s been out. Tyson Fury just destroyed Deontay Wilder with the best performance of his career! David, you need to behave yourself.”

David, you need to behave yourself.

But Team Fury won't entertain the idea of fighting Haye until he defeats a 'rated fighter'.

Promoter Frank Warren told iFL TV: "I like David. I’ve got a lot of respect for David.

“Having said that, he’s suffered some bad injuries.

“Certainly against Tony Bellew. He obviously had these injuries and he shouldn’t have been in the ring in the first place.

“I don’t know whether he’s got rid of the injuries or not.

“I’m sure he’s calling out Tyson because him and Tyson – let’s get it right – would be a huge fight. There’s no doubt about that.

“But I think he’s gotta do a bit more before talking about Tyson.