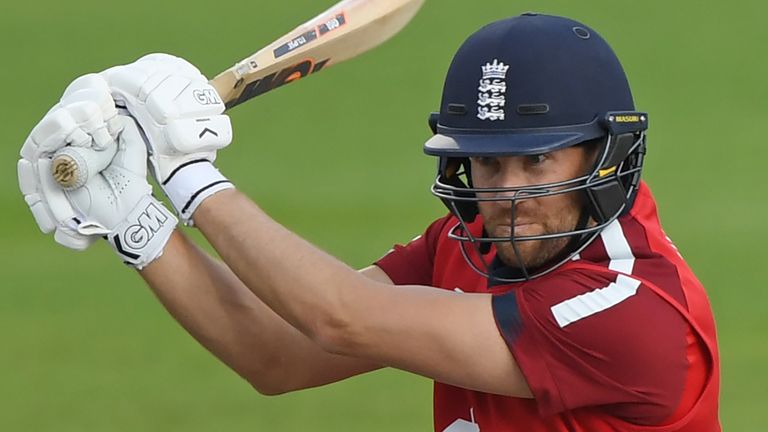 Nasser Hussain has praised the consistency of Dawid Malan after the England batsman admitted he is even surprising himself with his form in T20 internationals.

The left-hander has played 14 T20Is since making his debut in 2017, scoring a century and seven fifties in those games.

His latest half-century, an fluent 66 from 43 balls, helped England to a thrilling two-run win over Australia in the opening game of their three-match series at the Ageas Bowl.

Asked whether his remarkable form was even surprising him, Malan said: “Yeah, slightly, I must admit. I don’t know if it is because the bowling is slightly more consistent or the wickets are slightly better than you play on in domestic cricket but I’ve enjoyed the challenge of playing against the best in the world.

“It’s exciting, especially playing in this white-ball team, you’re always pushing yourself to exceed your expectations and your limits. It’s a fantastic learning opportunity for anyone.”

Malan averages 33.41 in his T20 career overall, compared with 50.27 in T20Is, and Hussain says his success at the highest level is all the more extraordinary given he was not the obvious choice to make the set-up from the domestic game.

“It is a good story as well and he is almost admitting that he’s surprised himself,” he said. “When we’ve done domestic cricket, he wouldn’t have been one of the first names on your list.

“There was Alex Hales, Sam Billings and people like that, young guns who we would all be saying ‘watch out for these lads, they’re going to be pushing’ and they have pushed.

“Dawid Malan was going under the radar but it doesn’t really matter what you’re doing in domestic, what matters is when you put an England shirt and helmet on, how do you do there?

“Every single time, he delivers. T20 is not that easy to be consistent because at times you have to go in and give it a bit of a smack, he has been incredibly consistent.

“What I like about him is that he doesn’t overhit. He’s got long levers, but you never really see Dawid Malan slogging, he’s in real control of all those shots.” 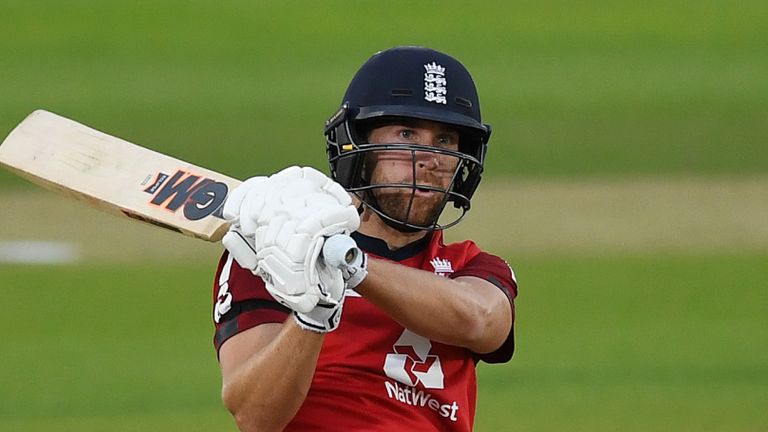 “I don’t know what the secret is but it is working so far! “

Dawid Malan on his recent form in T20Is

Despite his exemplary form, such is England’s batting strength in T20 cricket, Malan is still far from guaranteed a place in XI or arguably even in the squad for next year’s T20 World Cup in India.

Jason Roy and Ben Stokes are still to come back into the side, while Test captain Joe Root was the third-highest run-scorer at the last T20 World Cup, which just so happened to be in India, and has been rediscovering his form in the shortest format of late with Yorkshire.

“This white-ball team, probably in the last four or five years is the strongest that England have ever had,” Malan said.

“It pushes you to keep improving. Where I slot in, I don’t know. It is really hard to get into this team, we’re all aware of that but if you keep putting performances in then you never know what can happen.” 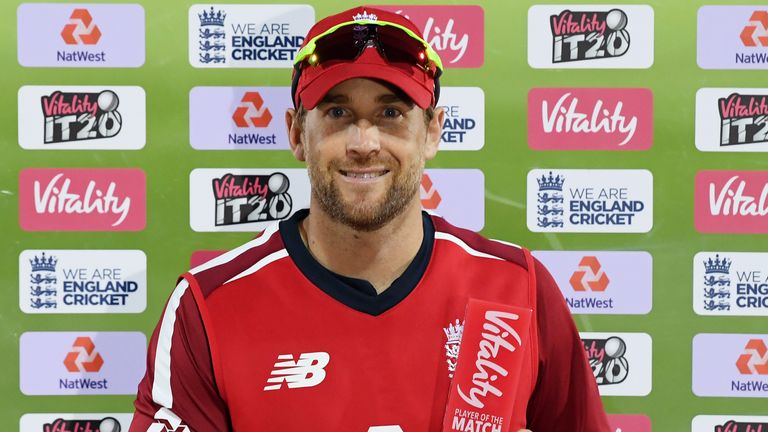 With so many talented players fighting for places, Hussain thinks credit has to go to captain Eoin Morgan for the way he has handled his players.

“Sometimes in that environment, people start playing for themselves – ‘I’ll get myself 40 in 30 deliveries’ – Morgan won’t let them do that,” he added.

“There was that game in Napier where (Malan) got his hundred, last ball of the innings went through to the ‘keeper, he was at the non-striker’s end, he was tired, not out and didn’t run.

“Morgan absolutely tore a strip off him and went into the press, which is unlike Morgan, and said something like ‘if our batsmen don’t run off the last ball we might not win the World Cup’.

“Then obviously in that World Cup final, New Zealand, Mitchell Santner didn’t run off the last ball and it ended up in a Super Over and cost them a World Cup final. Morgan has clocked that.