The outcast midfielder had played in Spurs' previous two fixtures but did not even make the bench against Leicester on Sunday and he is said to have been left in the dark over the reason. 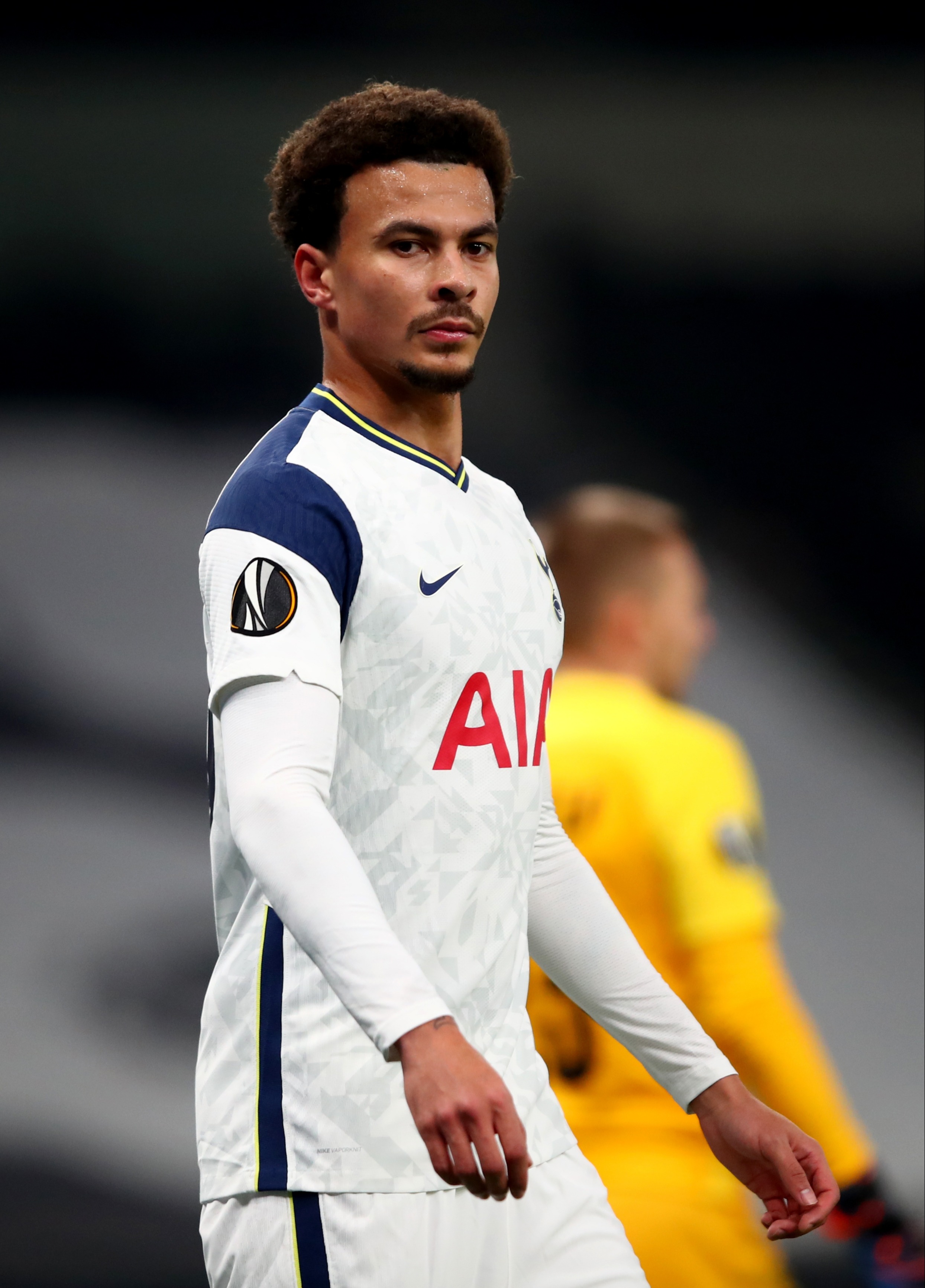 The 24-year-old had come off the bench in Tottenham's 2-1 defeat at Liverpool and their 1-1 draw at Crystal Palace before their 2-0 loss to the Foxes.

And with Mourinho allowed to name NINE subs against Brendan Rodgers' side, the writing seems to be on the wall for Alli.

Alli was not injured and he has had no explanation from the Special One about his omission, according to the Mail.

The silent treatment is not said to be unusual from Mourinho, 57.

But England international Alli is also said to be unaware of Spurs' plans for him in the January transfer window.

He may still be included in Tottenham's squad for their Carabao Cup quarter-final against Stoke on Wednesday.

But with PSG keeping tabs on Alli, it could be his last appearance in a Tottenham shirt.

PSG failed with three loan attempts in the summer.

And the French champions are said to be keen on moving again in January with the North Londoners reportedly willing to green light his departure this time around.

Carlo Ancelotti is also said to be eyeing a move for Alli at Everton.

And the Toffees boss is also keen on Harry Winks although Mourinho insisted the pint-sized midfielder is going nowhere.