DEREK CHISORA and Joseph Parker do battle AGAIN in a huge rematch in Manchester.

Chisora knocked Parker down inside seven seconds in their first fight in May before losing on a split decision over 12 rounds. 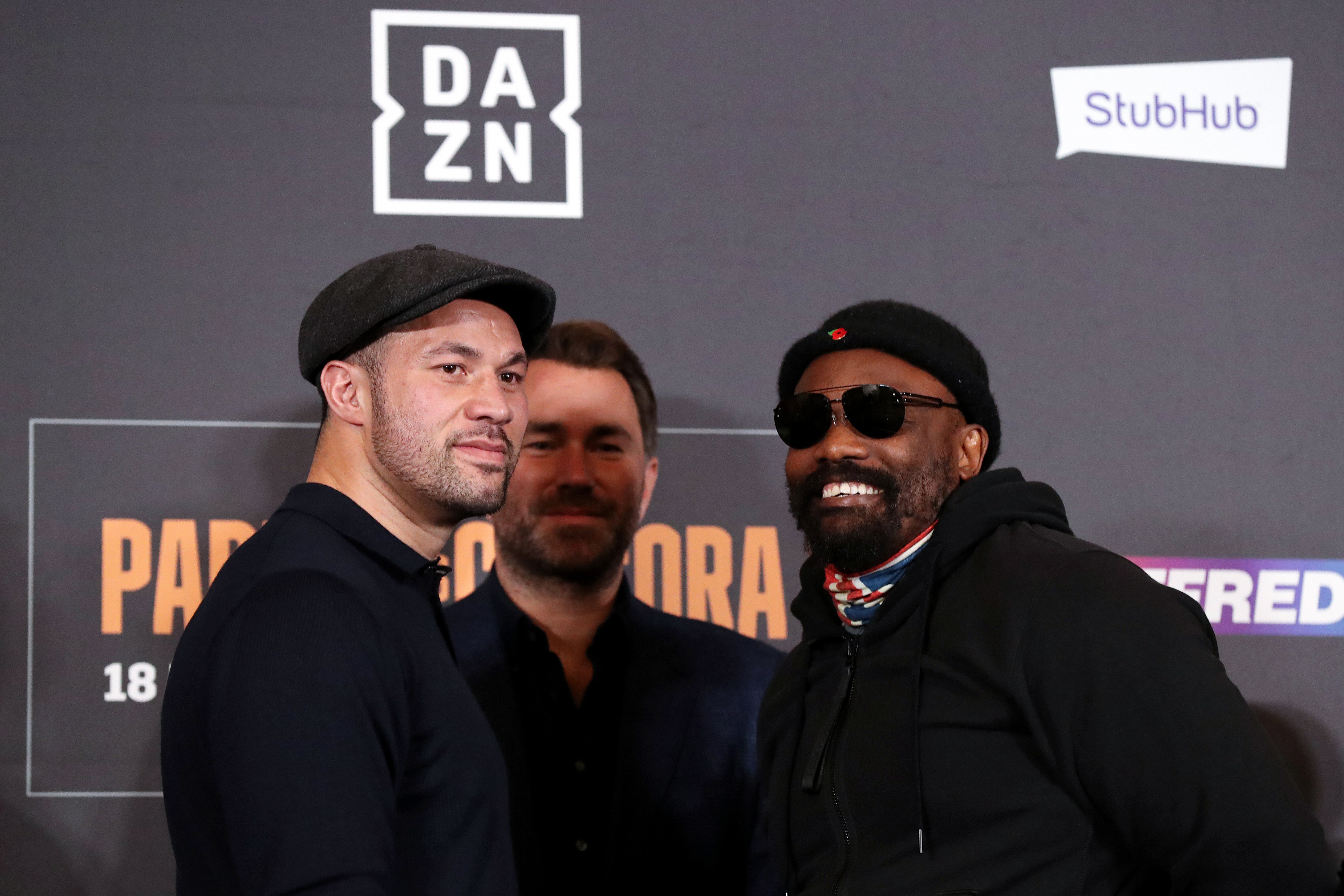 And the Finchley heavyweight is still aggrieved with the scorecards as we head into the rematch.

Chisora, 37, said: “I 100% won the first fight, I was the more pressure fighter, I was making the fight happen – all he wanted to do was hold. The whole Kronk style of holding and resting on you, that’s what they do – it’s good for them.

“The name of the game ladies and gentlemen is boxing, bite your gumshield and chuck the leather.

When is Derek Chisora vs Joseph Parker 2?

What TV channel and live stream is Derek Chisora vs Joseph Parker 2 on?

Derek Chisora vs Joseph Parker 2 will be broadcast live on DAZN in the UK.

DAZN costs £7.99 per month for subscribers.

Who is fighting on the undercard?

Joshua Buatsi is back in action as chief support on the undercard against Russia's Maxim Vlasov.

Unbeaten Buatsi, 28, has knocked out his last 10 opponents as he closes in on a world title shot next year. 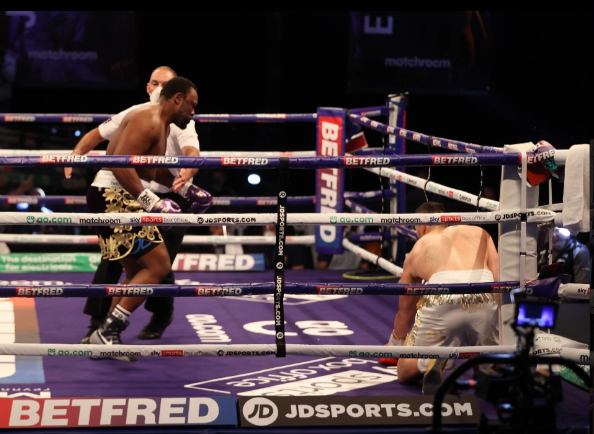 What happened in the first fight?

Derek Chisora knocked down Joseph Parker within SEVEN seconds…but Parker recovered to win via split decision in a thriller which, like the upcoming rematch, took place at the Manchester Arena.

But Del Boy declared himself furious with the judges' decision, saying: "I train hard every day, I give everything in the gym, and when I put it all in there, these are the results I get."