MINTED Newcastle will be 'stung' by 'mercenaries' in their 'desperate' bid to beat the drop, according to former Magpie Jermaine Jenas. 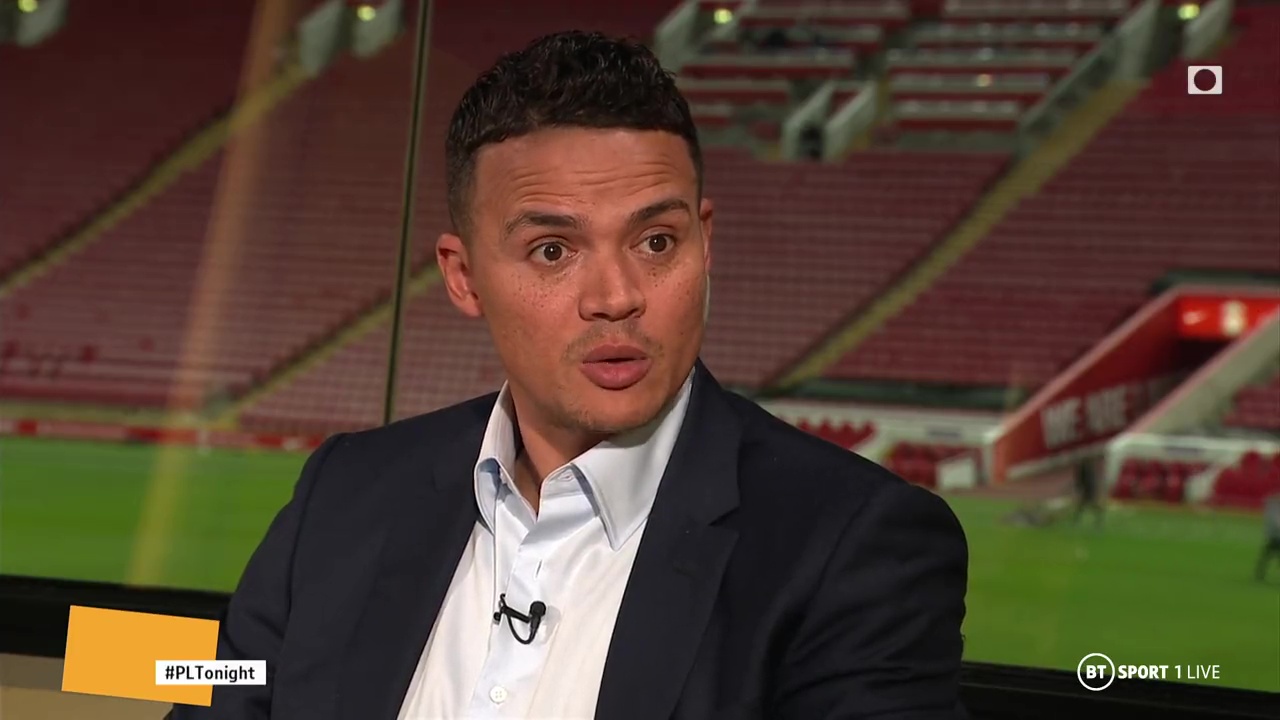 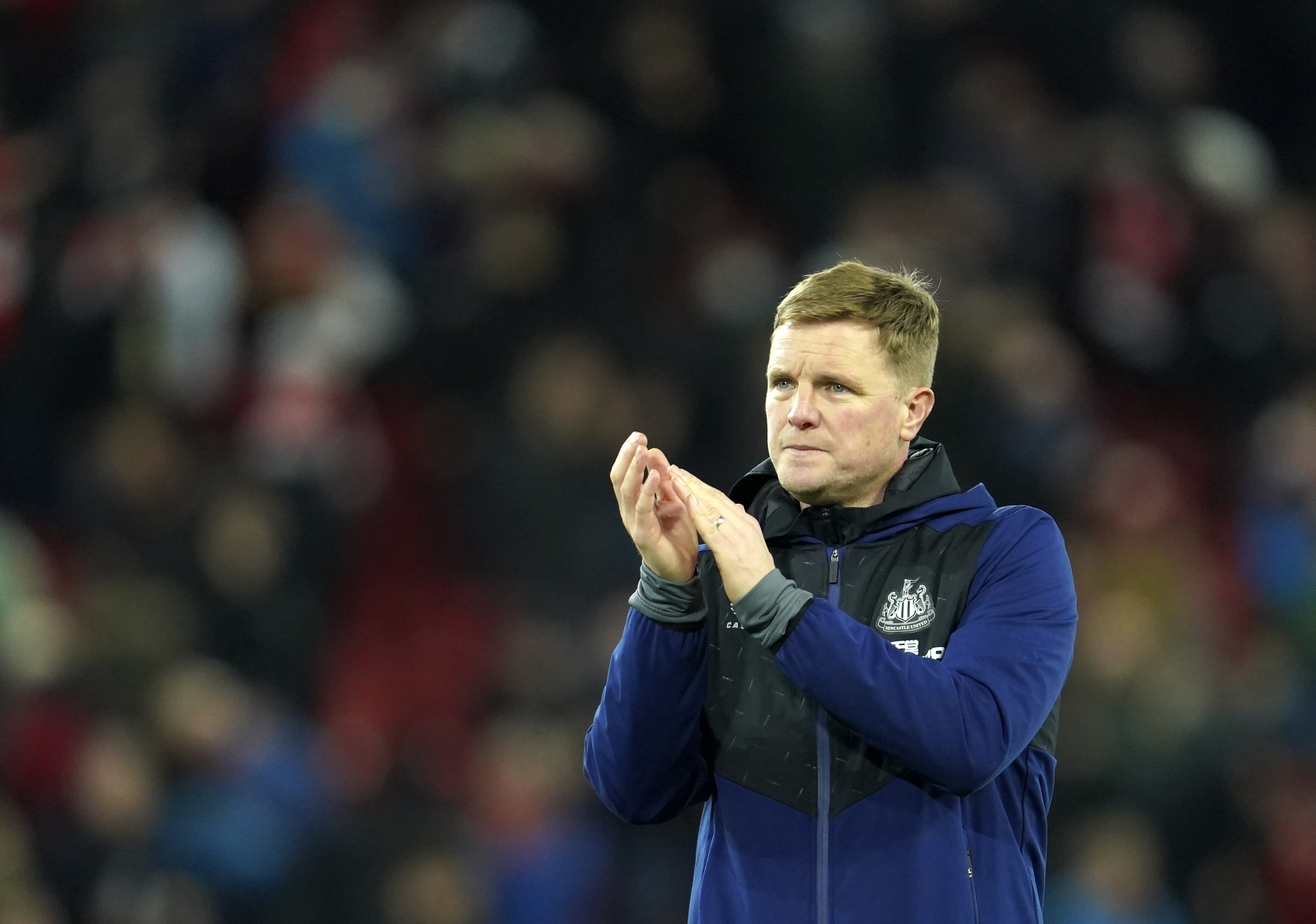 And despite his old club's newfound riches, he believes that they may not be able to attract the right kind of player to keep them up – pointing to his stint at Queens Park Rangers for example.

He told BT Sport: "I was at QPR, I went there in January.

"The team I walked into, they had Loic Remy, Esteban Granero, Park Ji-sung was there, Jose Bosingwa.

"You could go through this team, it was crazy – the names were there.

"Probably the best signing he made, Harry (Redknapp), to try and keep them in the league was Andros Townsend, brought him on loan from Spurs at the time – and he was probably their best player.

"Unfortunately it's a process Newcastle are going to go through.

"They're going to go through that, the mercenaries turning up and taking the money.

"And in being desperate, you're going to get stung."

Newcastle have been linked with audacious transfers for the likes of Philippe Coutinho and Eden Hazard.

Jesse Lingard, Ben Mee and James Tarkowski are also on their radar.

While Kieran Trippier is their top target.

Eddie Howe's side currently sit 19th in the table after their 3-1 defeat to Liverpool last night – three points behind 17th-placed Watford having played a game more. 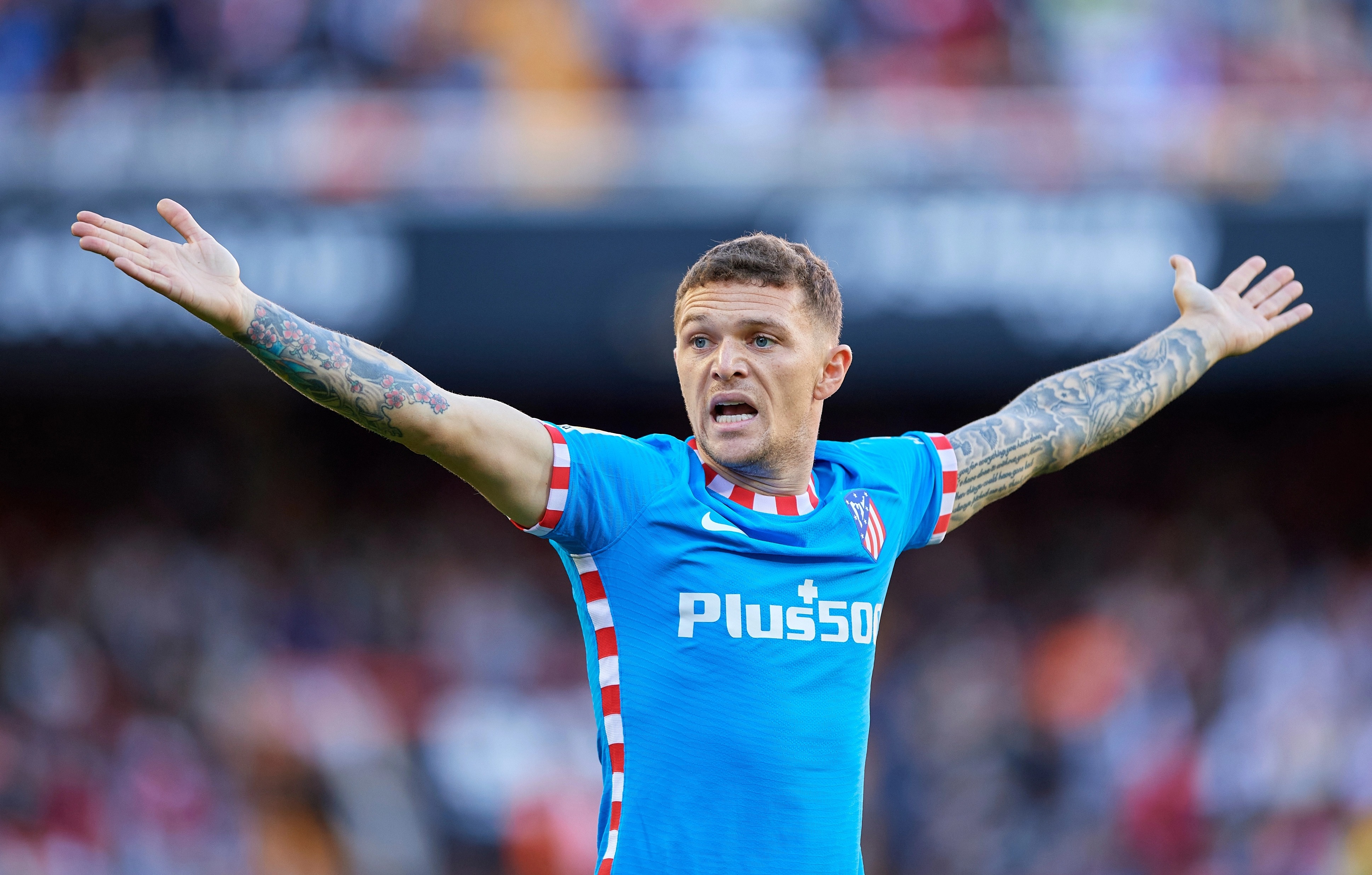