The San Francisco Giants, one of Tidrow's former teams, announced his death Wednesday on behalf of the pitcher's family. He died unexpectedly on Saturday in Lee’s Summit, Missouri. 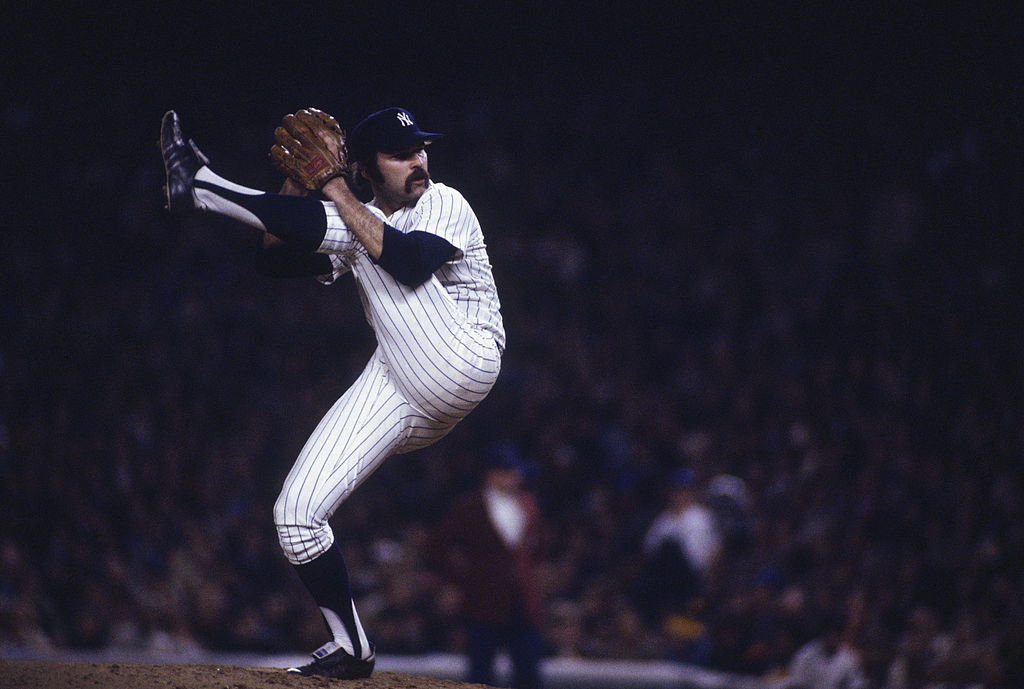 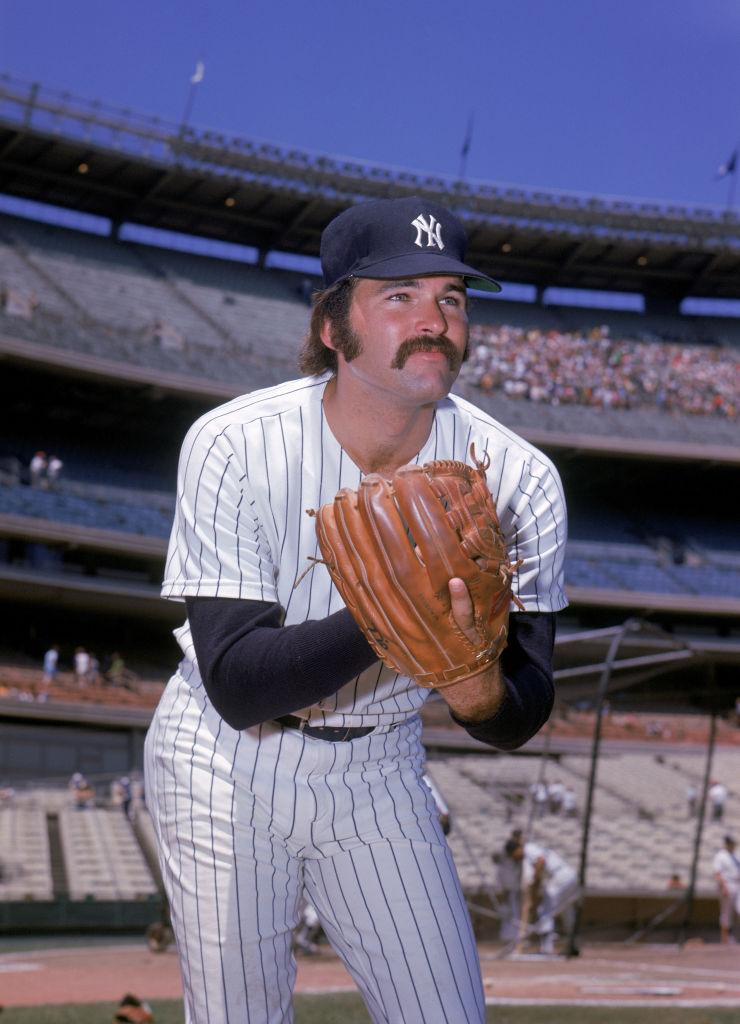 "Our entire organization is heartbroken by the news of Dick’s passing," Giants President and CEO Larry Baer said.

"So much of our success over these past three decades is directly linked to Dick’s contributions. He will be truly missed by all of us and our thoughts are with Mari Jo and his entire family during this difficult time."

Tidrow pitched parts of 13 major league seasons for the Indians, the Yankees, Cubs, White Sox and Mets. The 6-foot-4 right-hander had a 100-94 career record with a 3.68 ERA over 620 appearances with 138 starts.

Tidrow most recently served as the Giants’ senior adviser to the President of Baseball Operations, He spent 28 seasons in a half-dozen roles with the Giants after joining the franchise before the 1994 season as a major league scout.

The former pitcher’s guidance was crucial during the Giants’ three World Series championship seasons of 2010, ’12 and ’14. The 2010 championship was the first for the franchise since moving West in 1958.

"Dick was a unique and special person whose influence and impact was legendary throughout the game and whose fingerprints are all over our three World Series trophies," said Brian Sabean, the Giants; executive vice president and senior adviser.

"On a personal level, we shared some incredible highs and lows together and I’m forever grateful for his 40 years of friendship and support."

Before returning to his native San Francisco, Tidrow worked as a special assignment scout for the Yankees from 1985 through 1993.

“Crushing! Yet another great baseball man we have lost!” former Giants infielder Kevin Frandsen posted on Twitter. “The ‘ninja’ was so influential with all of us. His random times he’d pop up, maybe say a few words that might help you out, say a few words that you might not of wanted to hear at the time. But he ALWAYS was HONEST!”

Tidrow was born on May 14, 1947, in San Francisco. A former Marine, he attended high school and college in the East Bay suburb of Hayward, graduating from Mount Eden High in 1965 and Chabot Junior College two years later.

He is survived by wife, Mari Jo, three children — Andy, Matt and Richelle — and one grandchild, Trista.

“Dick was truly one of a kind. He is loved and missed beyond measure and irreplaceable in our hearts and lives,” Mari Jo Tidrow said. 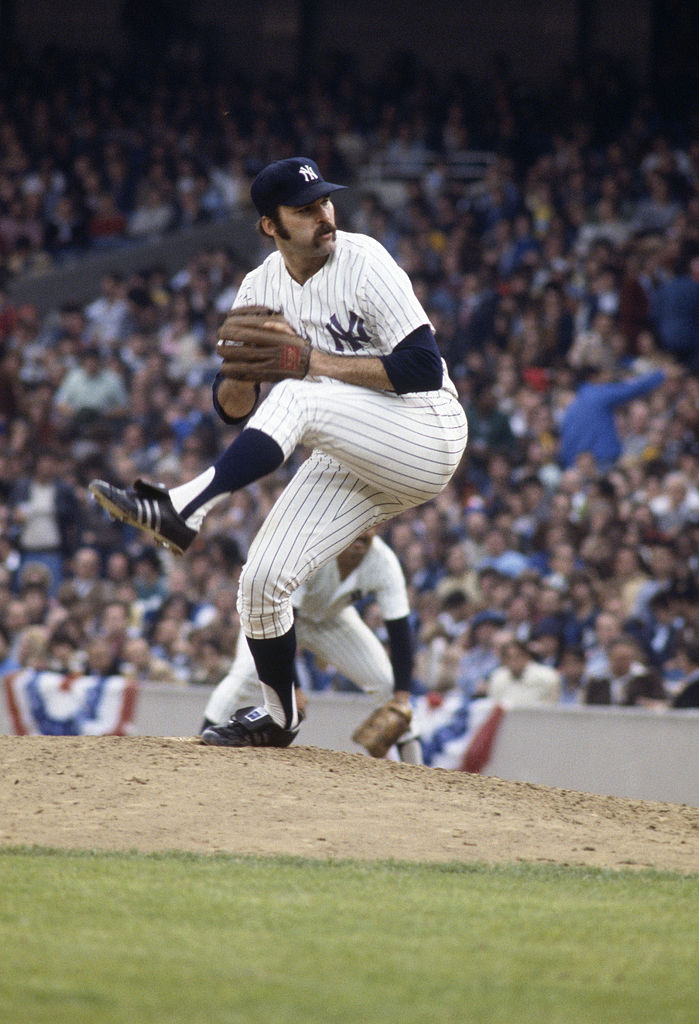