ENGLAND are in Portugal looking to win the inaugural Uefa Nations League.

The tournament is new for the 2018/19 season and has already proved popular as it replaces meaningless friendlies with competitive fixtures. 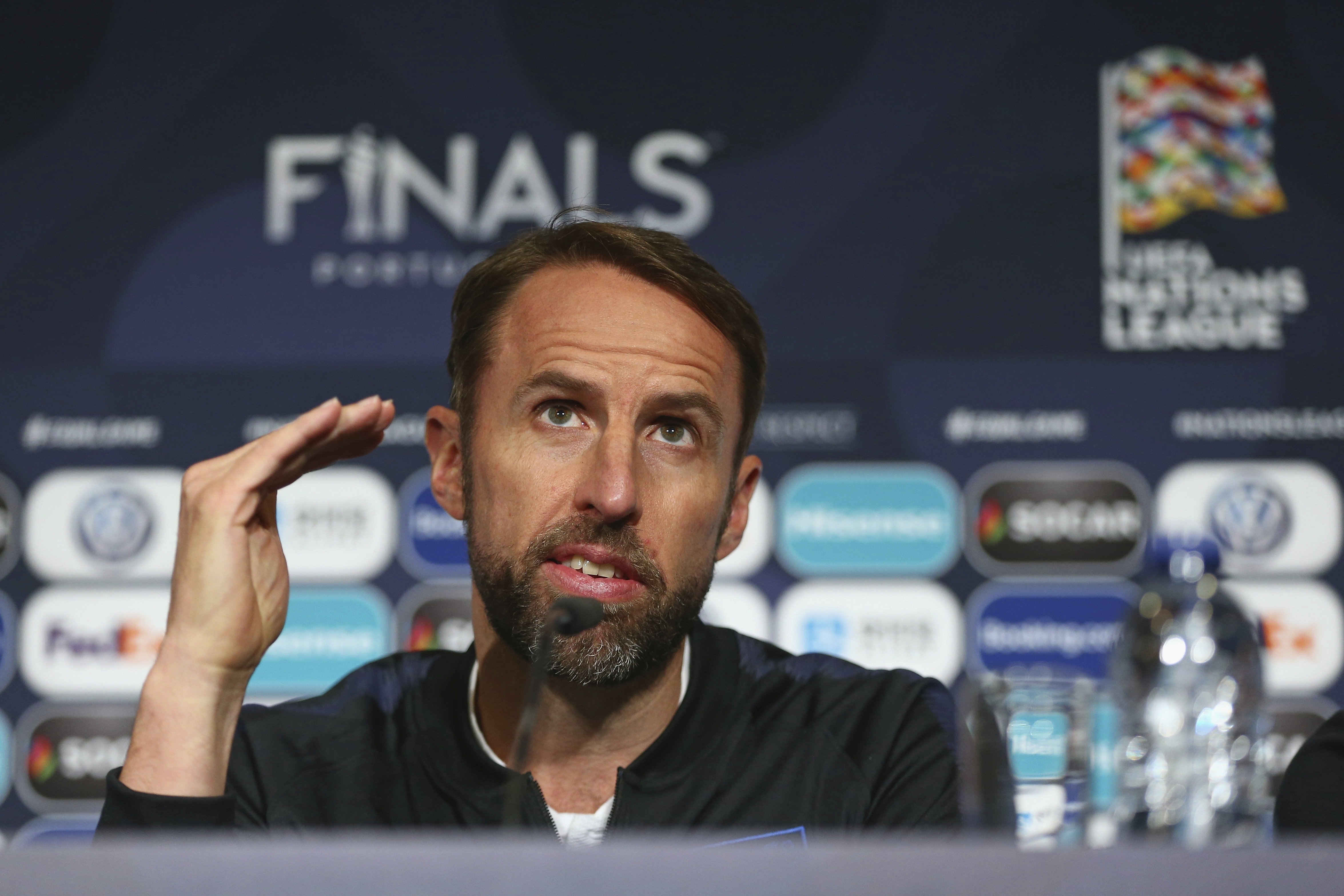 Does the Uefa Nations League winner qualify for Euro 2020?

GARETH SOUTHGATE's side will be keen to build on their fantastic efforts at last year's World Cup.

And their next opportunity to do so will be at Euro 2020 – should they qualify for next summer's showdown which is being held in venues around Europe.

The Nations League has proved a welcome chance for Southgate to blood youngsters whilst also maintaining the winning mentality which saw his side finish fourth in Russia.

Following the group stages, the Nations League finals are taking place in Portugal – but there's more than just silverware at stake.

The winners on Sunday, June 9 will receive a trophy and a tidy sum of prize money (£9.2m for the winners).

In March next year, the Nations League will embark on a mini-playoff tournament, with four Euro places up for grabs.

The teams who finish highest from leagues A, B, C and D, but who haven't already reached the finals through their Euro groups, will get a second chance at playing in next summer's finals.

They will contest a similar knockout-style competition as we've seen with the Nations League finals.

That means theoretically England, Portugal, Holland and Switzerland could face off again for a Euro 2020 place if all four of them fail to make it via qualifiers.

Which teams have qualified for the Uefa Nations League play-offs?

The teams who have already qualified for the Uefa Nations League play-offs and thereby earned themselves two chances of making Euro 2020 are as follows:

Should any of these teams qualify via Euro 2020 qualifiers, their spot in the play-offs will go to the next best ranked Nations League teams.