EVER since Lionel Messi was not much older than a toddler, when he jinked past his first opponent in a vaguely familiar style, the legacy of Diego Maradona has cast a shadow over him.

As an Argentine footballer, living up to the nation's most outrageous talent is a near impossible task.

And yet, in many ways, Messi has surpassed Maradona, scoring more goals, providing more assists, winning more trophies and doing it all with a stylistic panache at least equal to that of El Pibe de Oro.

However, only one No10 has delivered a World Cup for Argentina almost single-handedly (not a deliberate Hand of God reference). 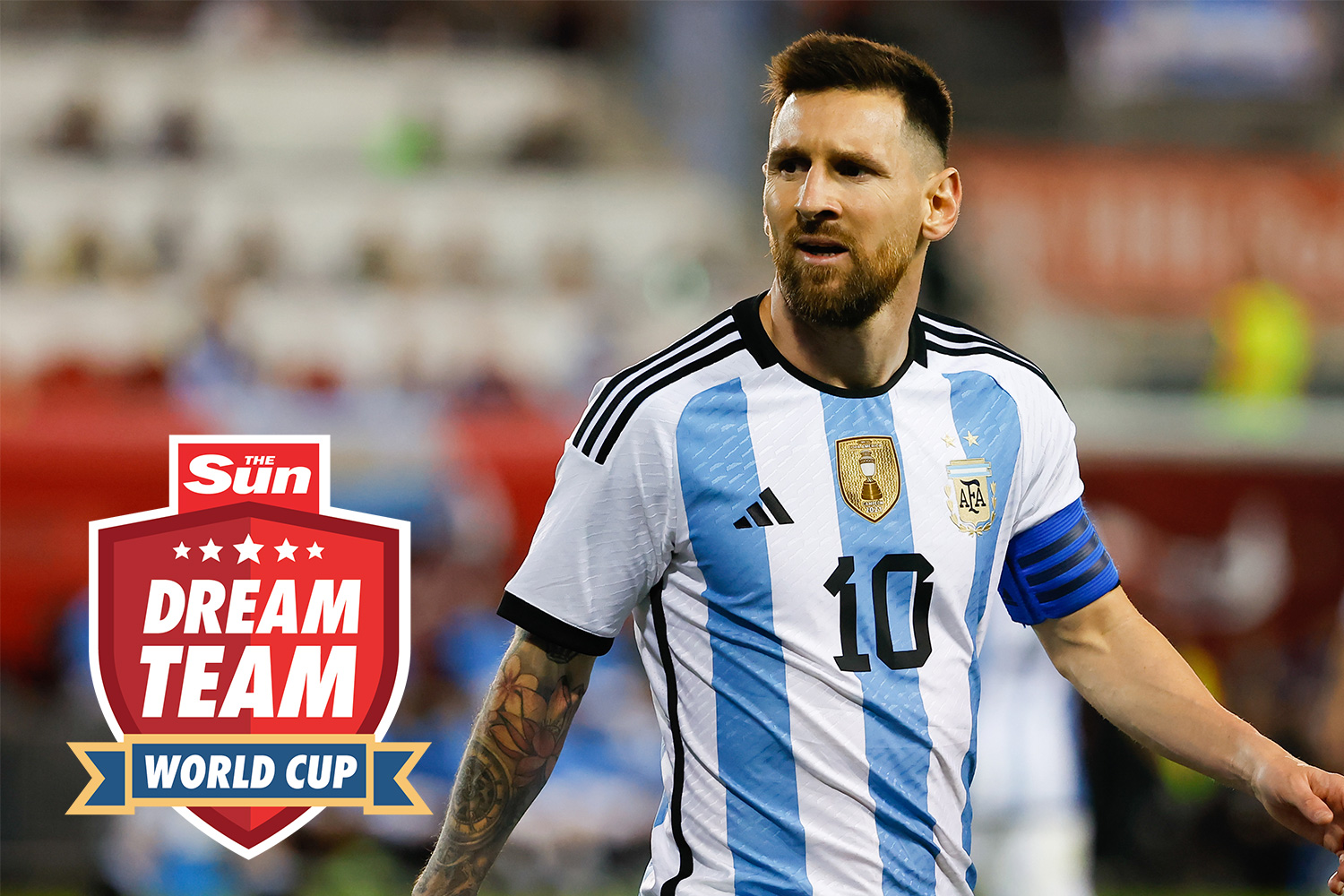 Maradona's campaign in Mexico in '86 is the stuff of legends, remembered as the greatest ever showing from an individual on the biggest stage sport has to offer.

His mazy dribble against England in the quarter-finals is regularly cited as the best goal of all time and so when Messi scored an eerily similar goal for Barcelona against Getafe in 2007, the pressure on the latter to flourish into the second coming was cemented for eternity.

For a long while, Messi has known that no matter what he achieves at club level, he will not be as revered in his homeland as Maradona unless he delivers a World Cup.

He came ever so close in 2014, inspiring the Albiceleste to the final in Brazil where they were ultimately defeated by Germany through Mario Gotze's extra-time strike.

Messi was named Player of the Tournament, just as Maradona was in '86, but without the trophy the comparison was nothing. 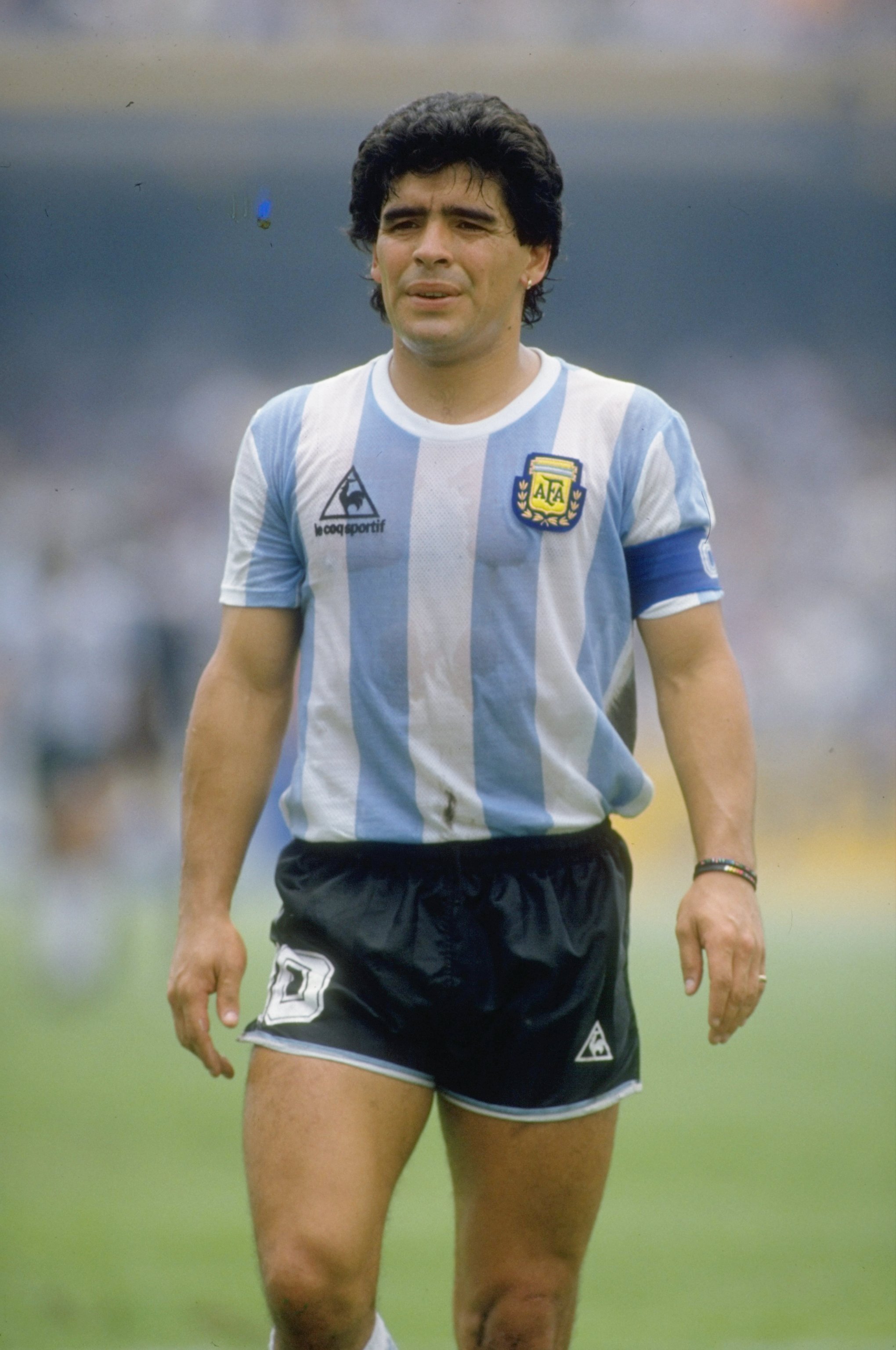 Barca's all-time top scorer broke his international duck in 2021 when Argentina beat Brazil in the final of Copa America.

Messi finished as top scorer and top assist provider in the tournament, an effort wholly appreciated by his compatriots, but the standards expected of the all-time greats are stratospheric.

The Copa America triumph was one to celebrate but it did not exorcise the demons of 2014 – only victory in Qatar, Messi's last World Cup, could do that.

So how likely is it that the 35-year-old will write a fairytale ending to his story, a triumph that would probably cement him as the outright greatest player in history, if he isn't already?

Lionel Scaloni's side are second-favourites to succeed in Qatar according to most bookmakers, and deservedly so.

By the time the tournament gets underway, Argentina will have gone almost three and a half years unbeaten in all competitions. 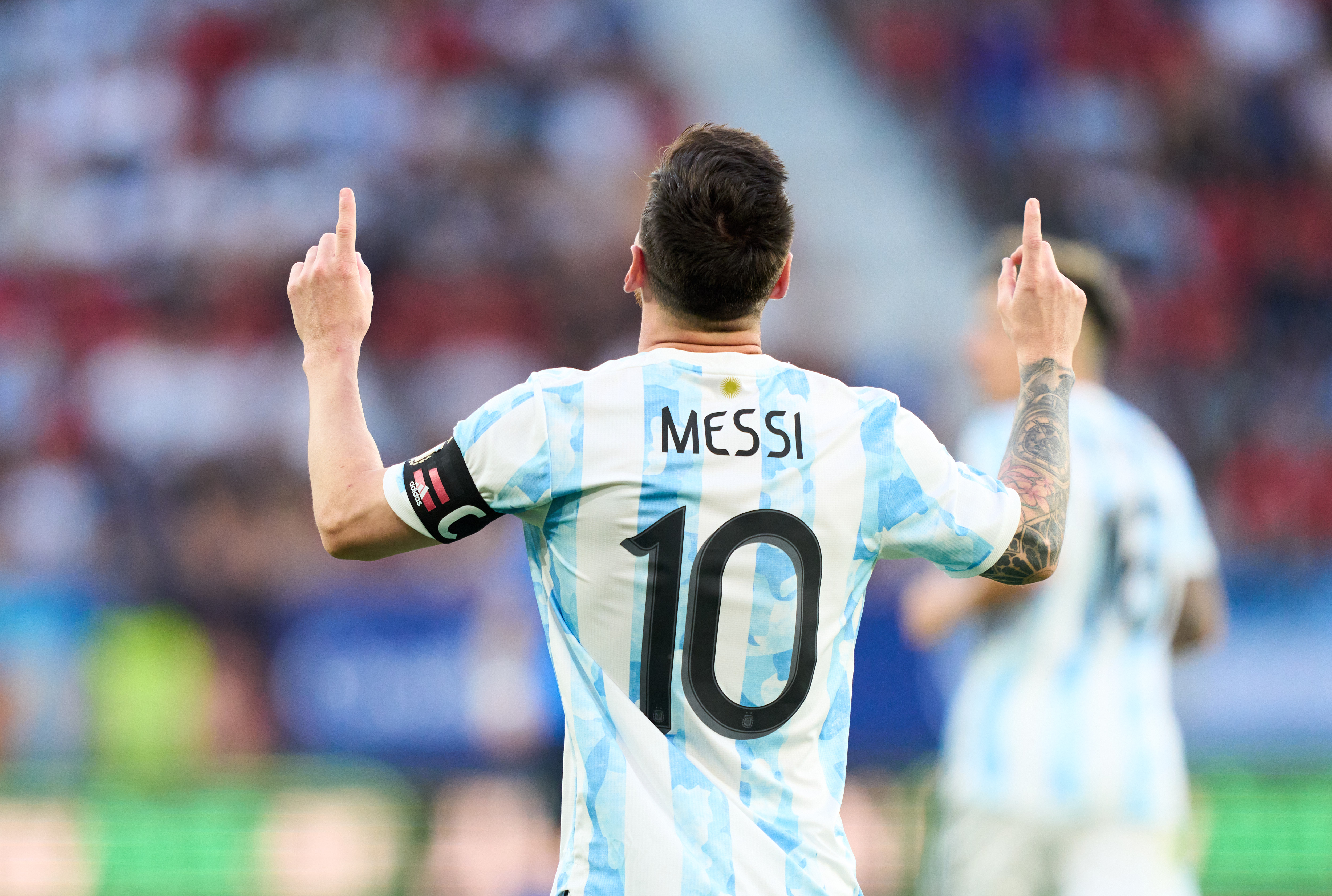 This is in stark contrast to several of the fancied European giants (France, Germany, England, Spain) who have all suffered more defeats than they would have liked in the last year or so.

Messi and company have been drawn in Group C alongside Saudi Arabia, Mexico and Poland – a reasonably favourable set of fixtures all things considered.

However, one factor to consider is that Argentina have played very few European teams in recent times because of Covid restrictions – although they did beat Italy 3-0 in the Finalissima, a meeting between the champions of South America and Europe.

And rather ominously, Messi scored all five goals in his side's 5-0 win over Estonia earlier this year – something of a warning shot to every team set to frequent Qatar this winter.

Dream Team World Cup gaffers are seemingly confident that the seven-time Ballon d'Or winner will impress at his last World Cup – his ownership of 30.2% makes him the sixth-most popular player in the game at this stage.

Given a provisional price range of £7m – £7.5m, Messi could well be Dream Team World Cup's most-expensive player when prices are finalised next week but his price tag evidently isn't much of a deterrent. 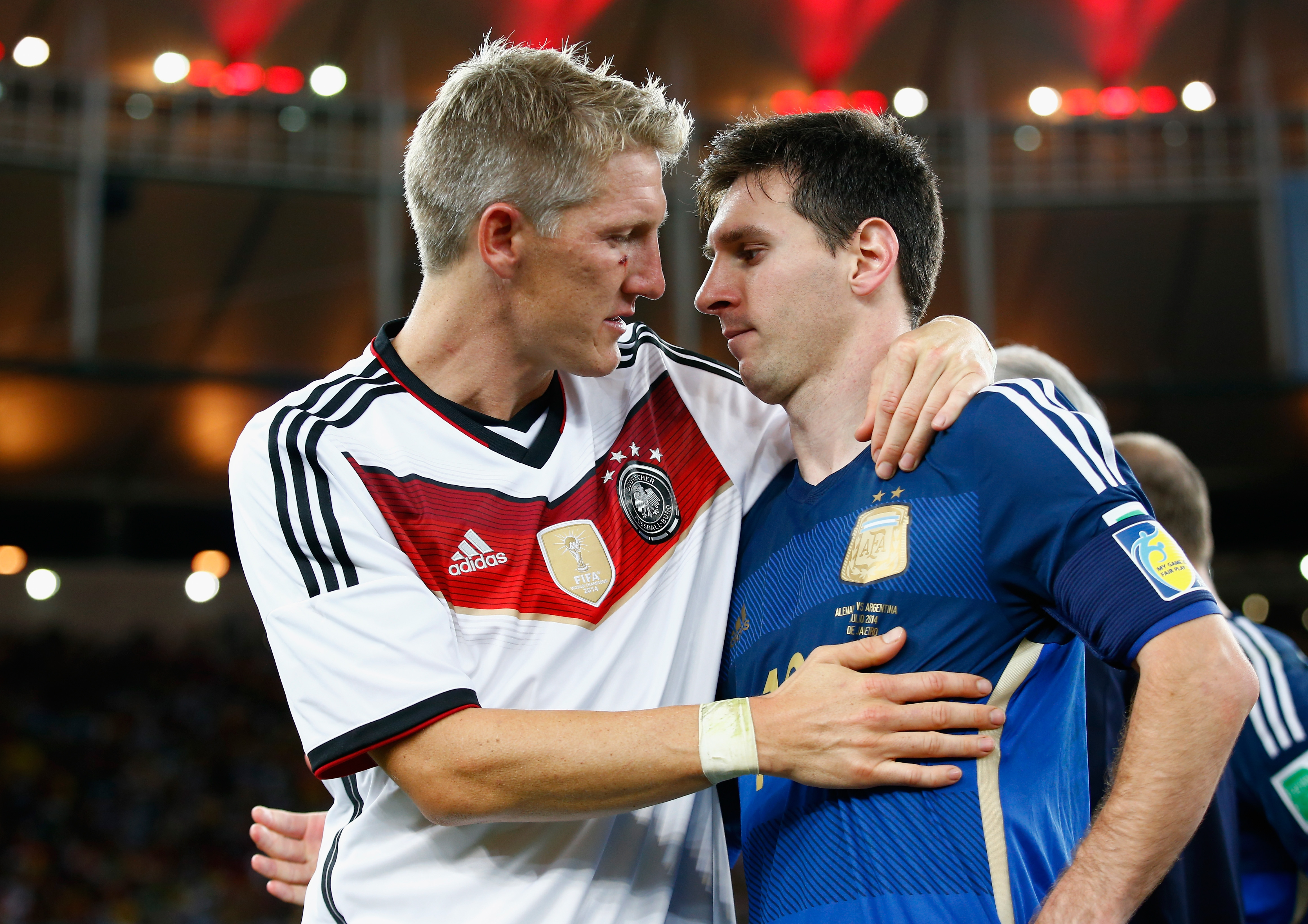 Messi is one of those players who could seriously hurt you if you leave him out of your XI, especially with Argentina set to take on Saudi Arabia in their first group game.

Most read in Dream Team

Match ABANDONED after player crashes head-first into advertising board