Gretzky dressed up for the occasion in an eye-catching black dress that left fans wowed on social media. 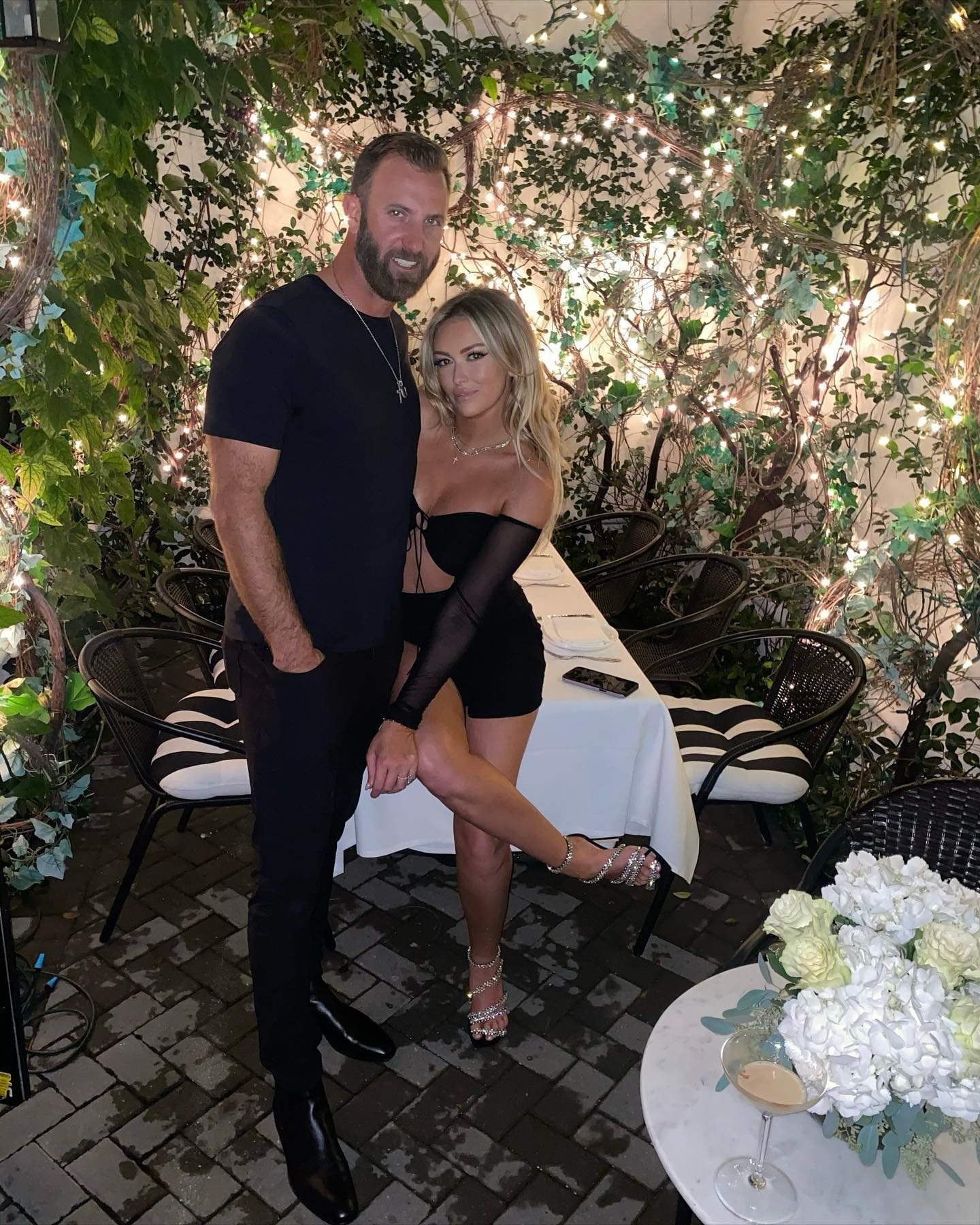 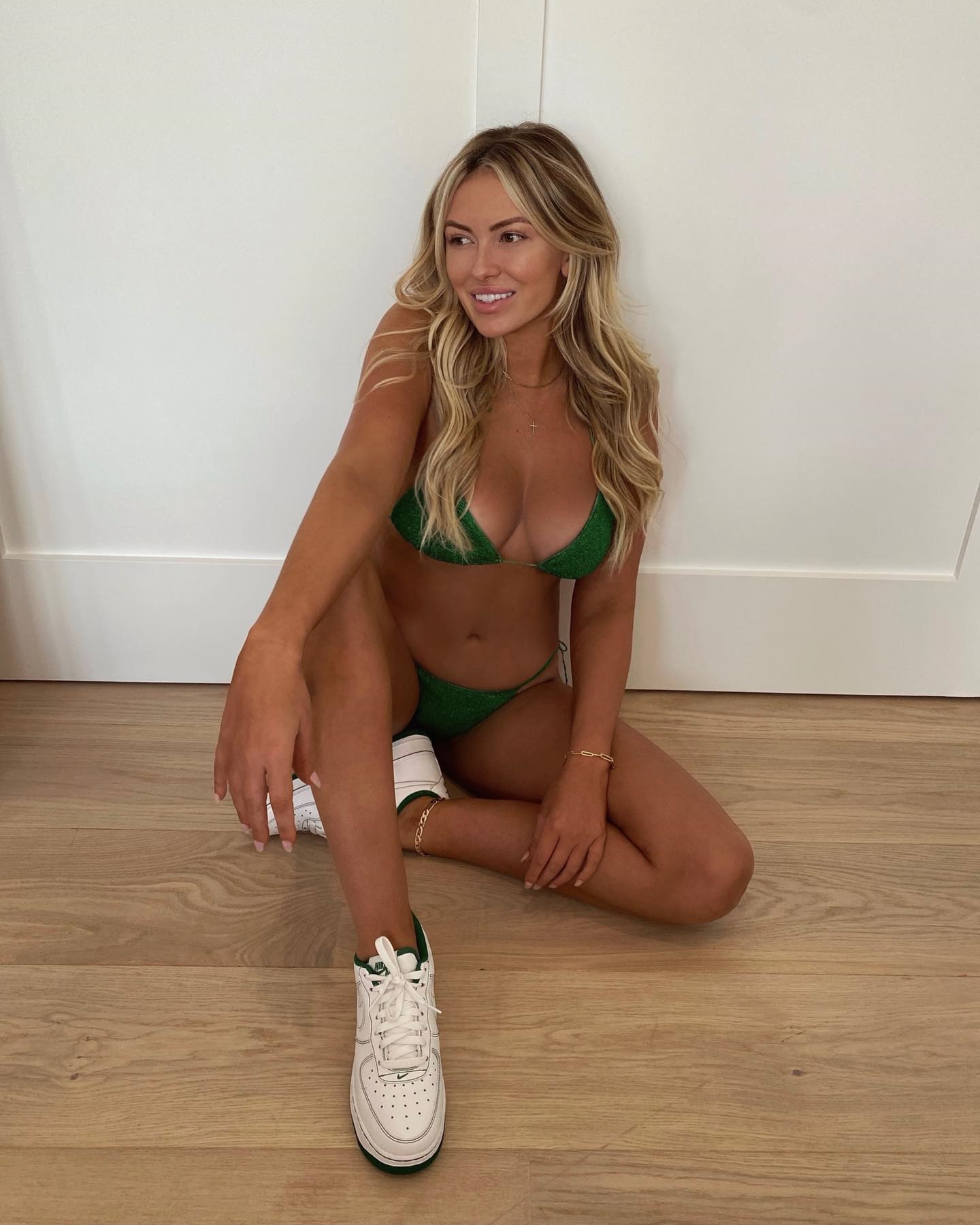 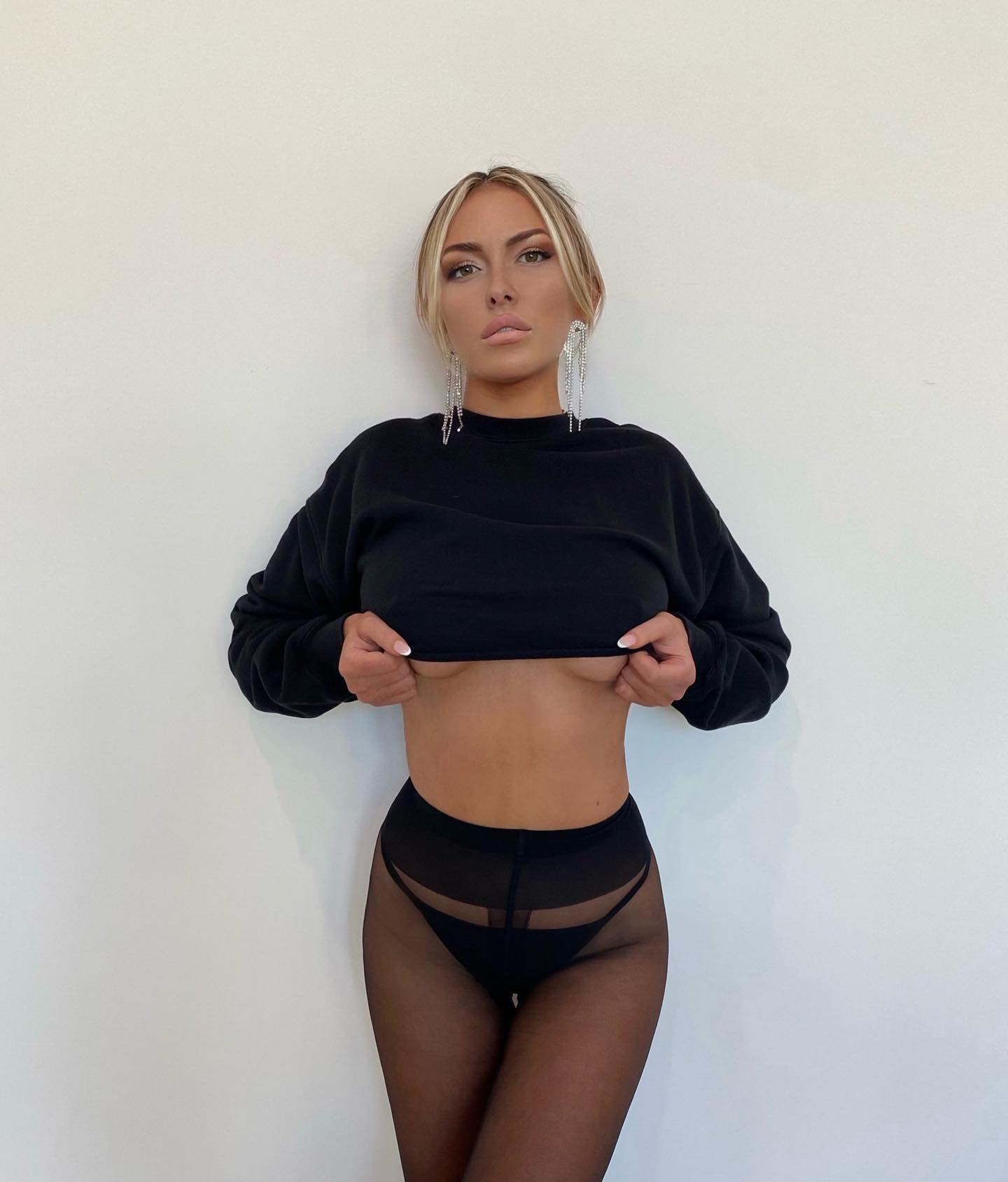 The brunette bombshell posted a picture to her 1million Instagram followers alongside hubby-to-be Johnson.

The pair are said to have partied with pals at Le Bar a Vin in Palm Beach, Florida.

Gretzky captioned her post of the good-looking couple: "12/19♥︎," the date of her birthday.

Johnson himself was dressed in a matching smart black outfit, and cracked a smile for the camera.

But it was the daughter of ice hockey legend Wayne Gretzky who stole the show, leaving fans stunned with her figure-hugging dress.

Most read in Golf 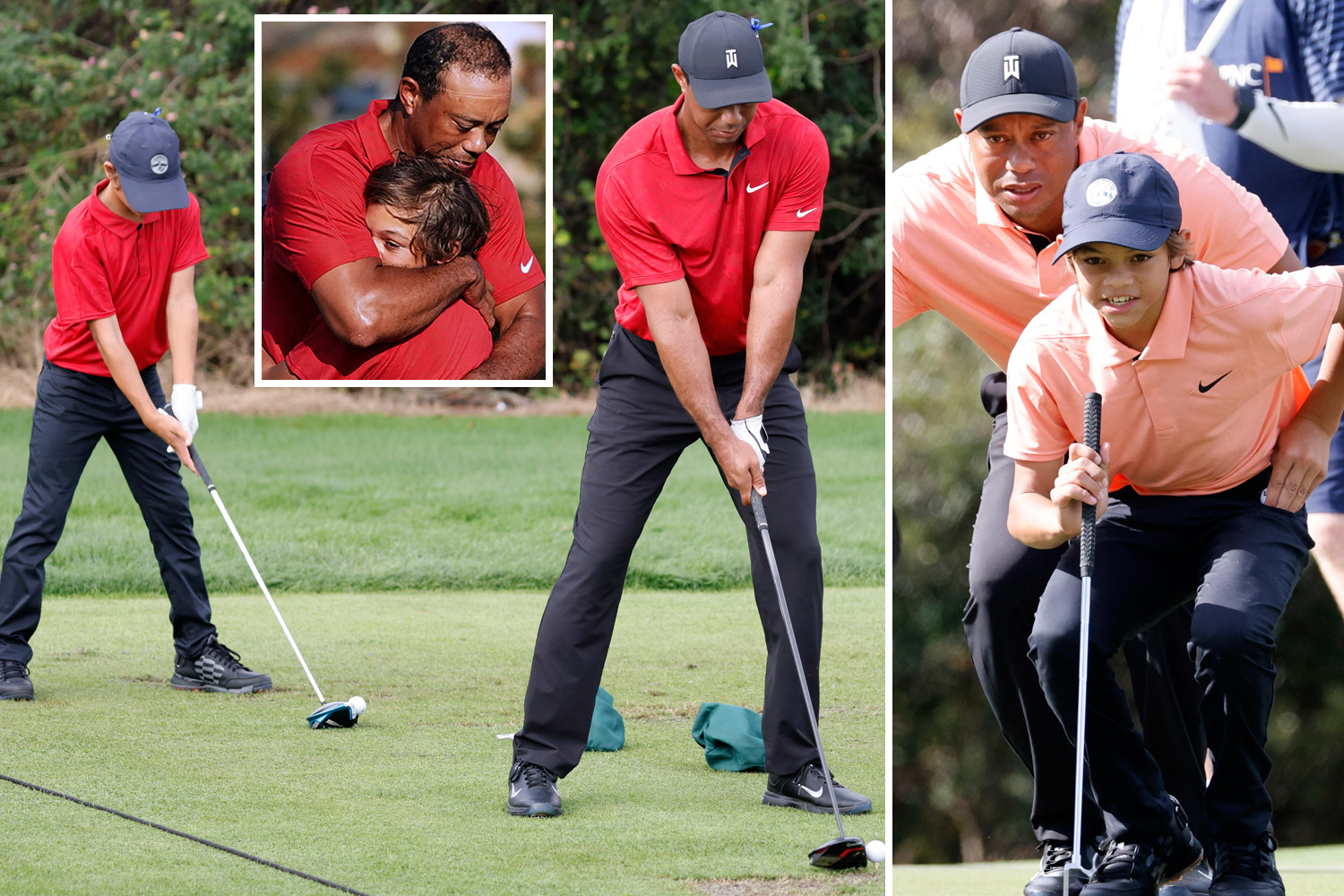 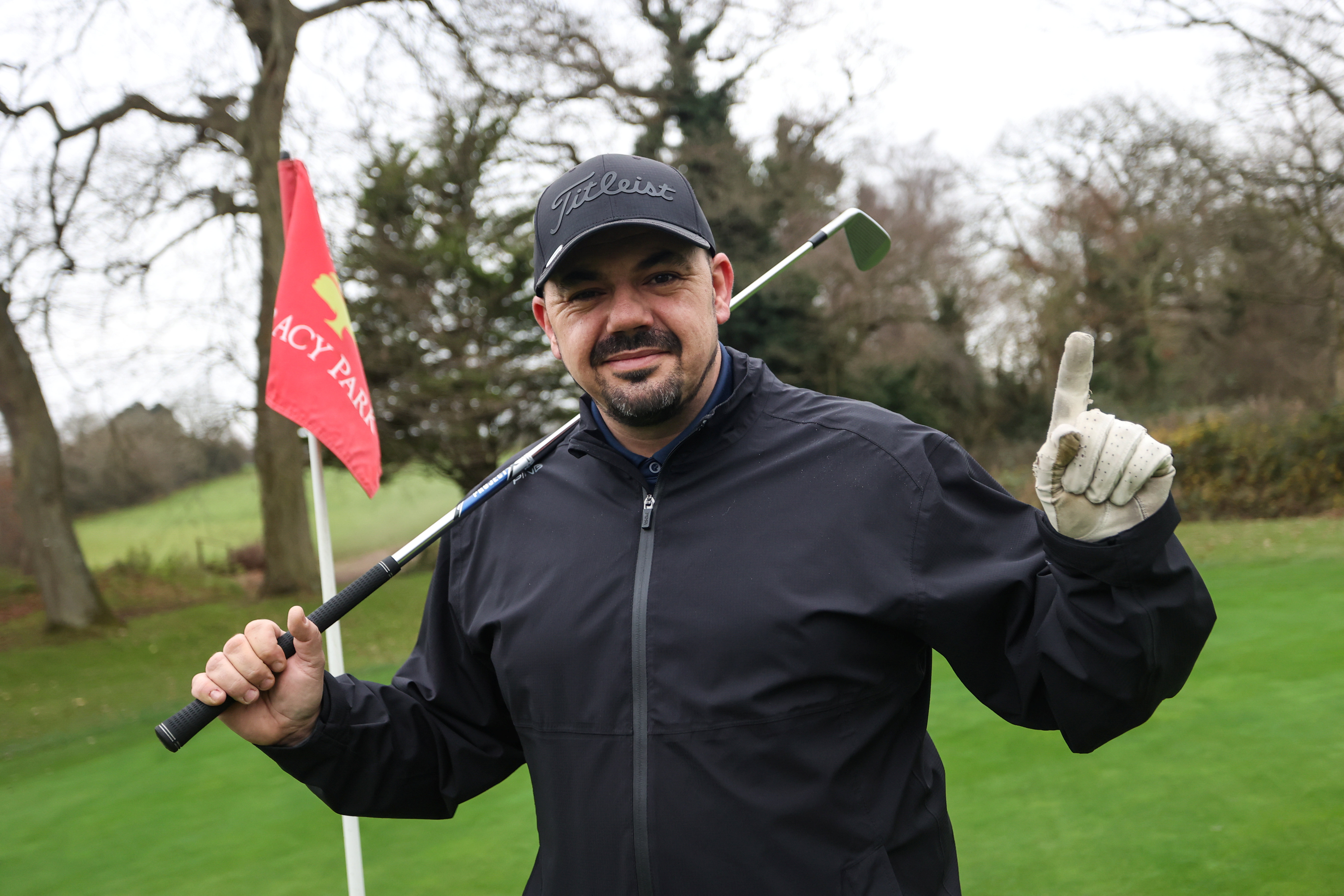 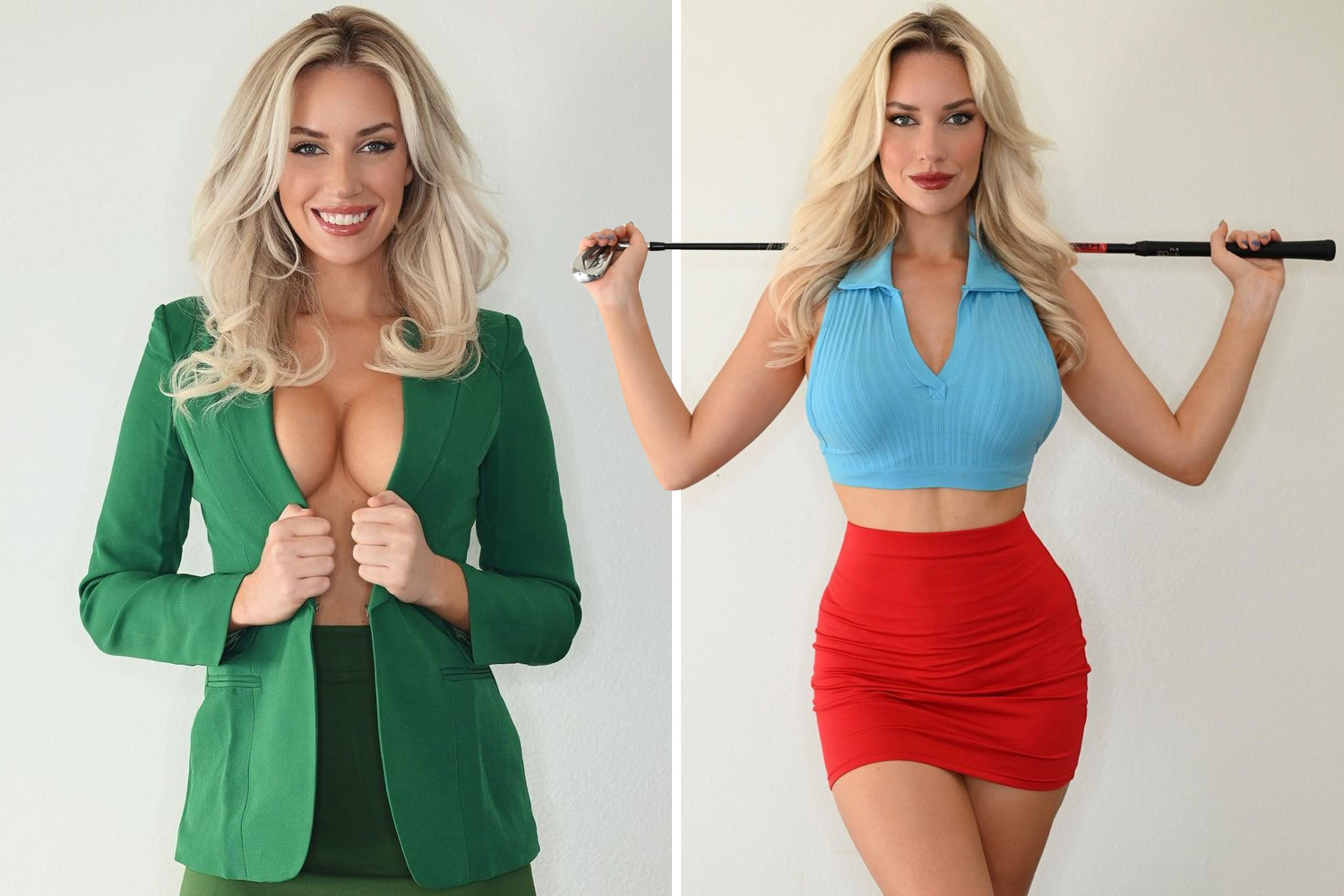 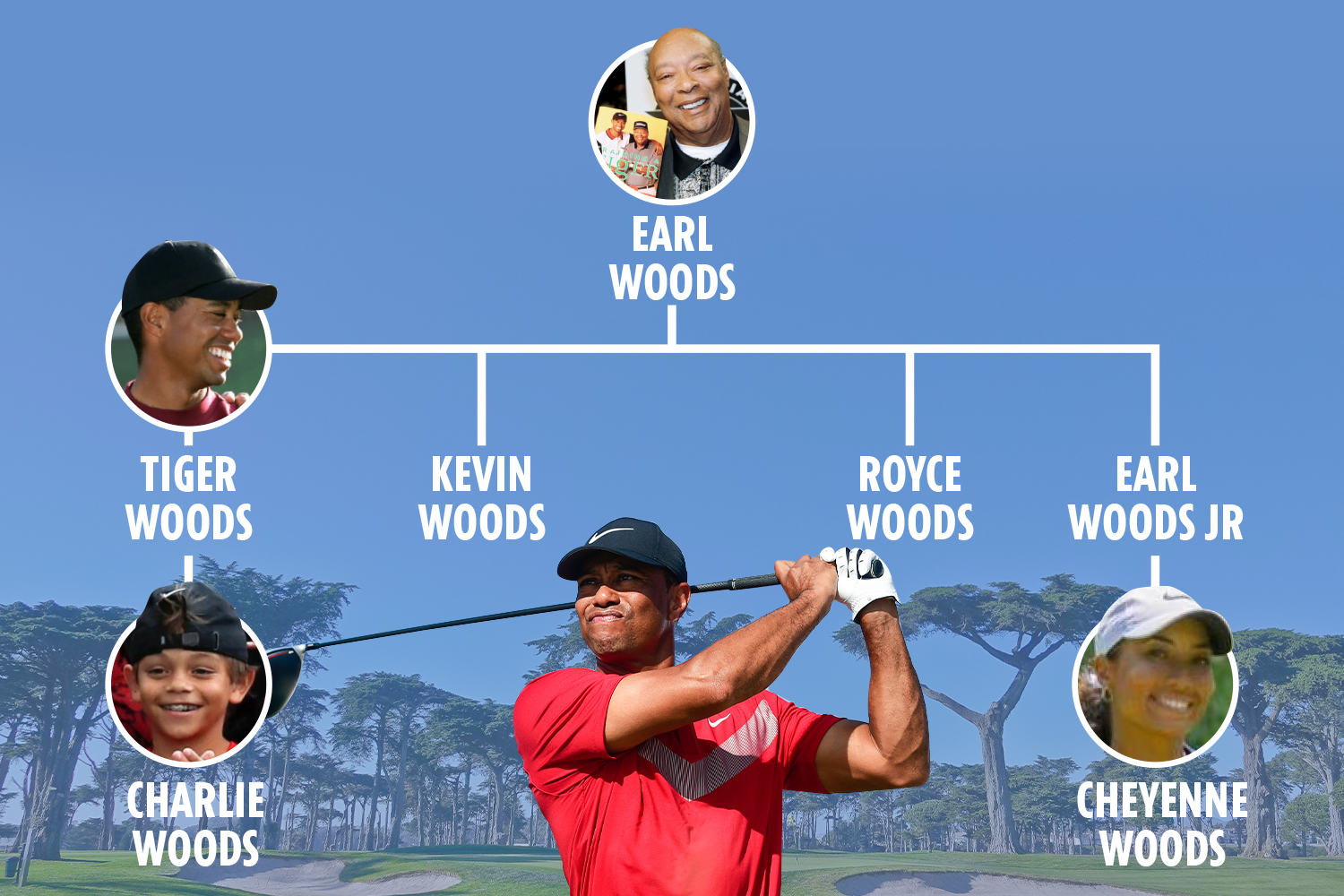 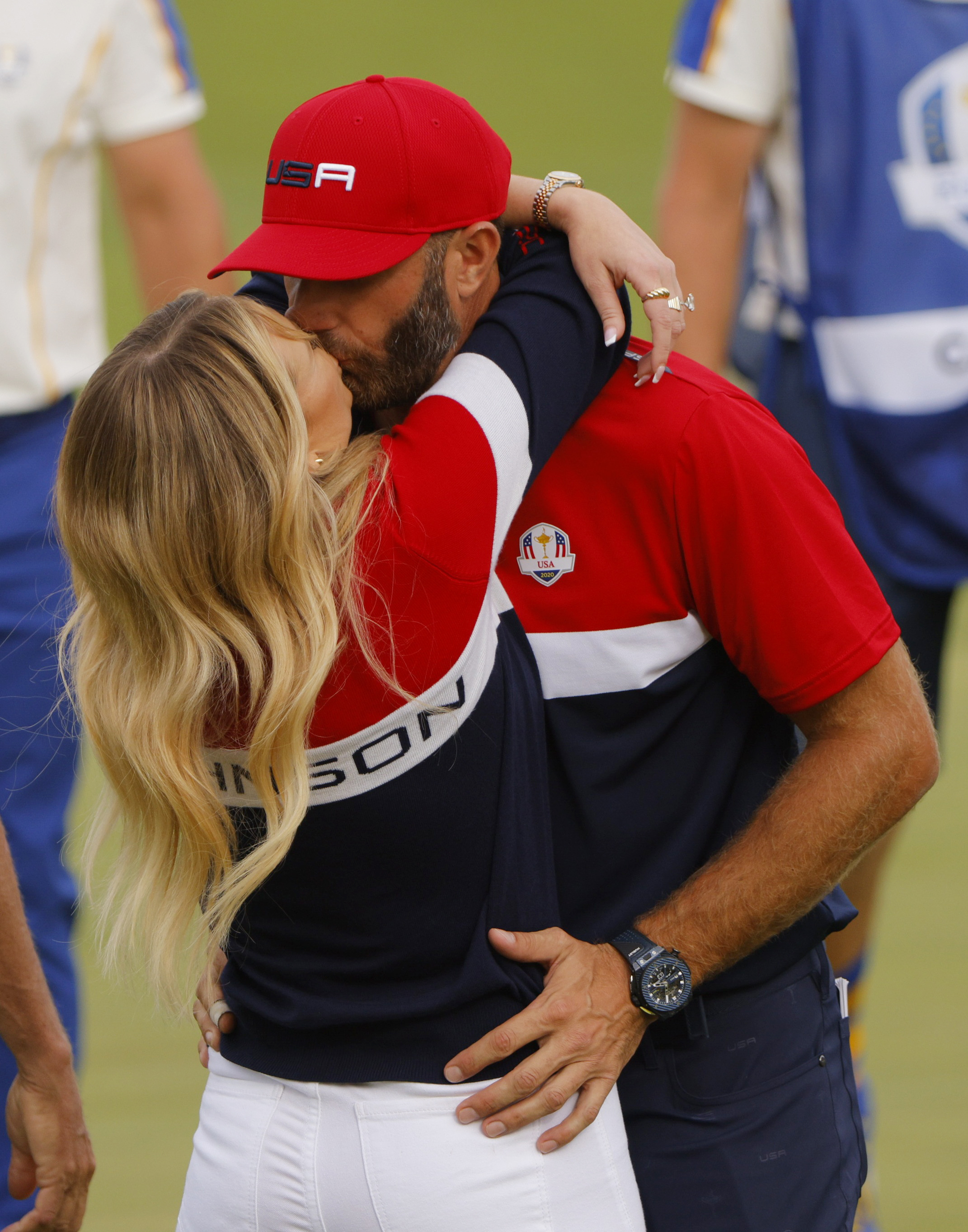 One commented: "PAULINA! I adore you to pieces!!!"

While another gushed: "Happy birthday gorgeous."

Gretzky – born in Los Angeles, California – is a pop star and successful model.

She has been engaged to Johnson for EIGHT years, after the former world No1 golfer popped the question all the way back in 2013.

The pair have two children together and first met through her parents in 2009.

Gretzky is a supportive partner, and regularly wows fans on the fairways as she cheers on DJ.

She was there for Johnson's maiden Masters win in 2020, and was also present at Whistling Straits for the Ryder Cup earlier this year. 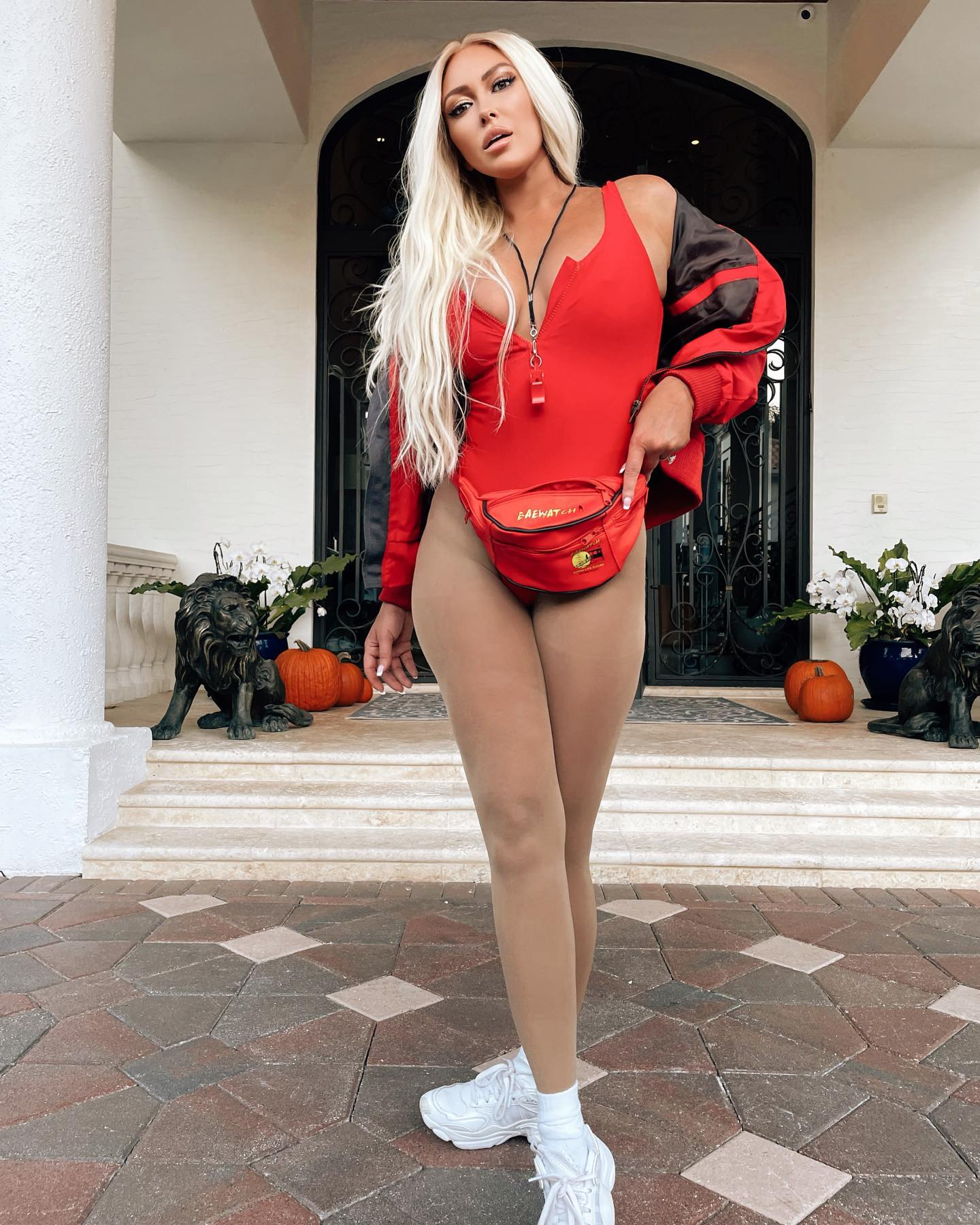