ED WOODWARD has finally stepped aside as Manchester United's chief as the final victim of the Super League debacle.

His exit will take effect from February 1 when Richard Arnold will take over as chief executive. 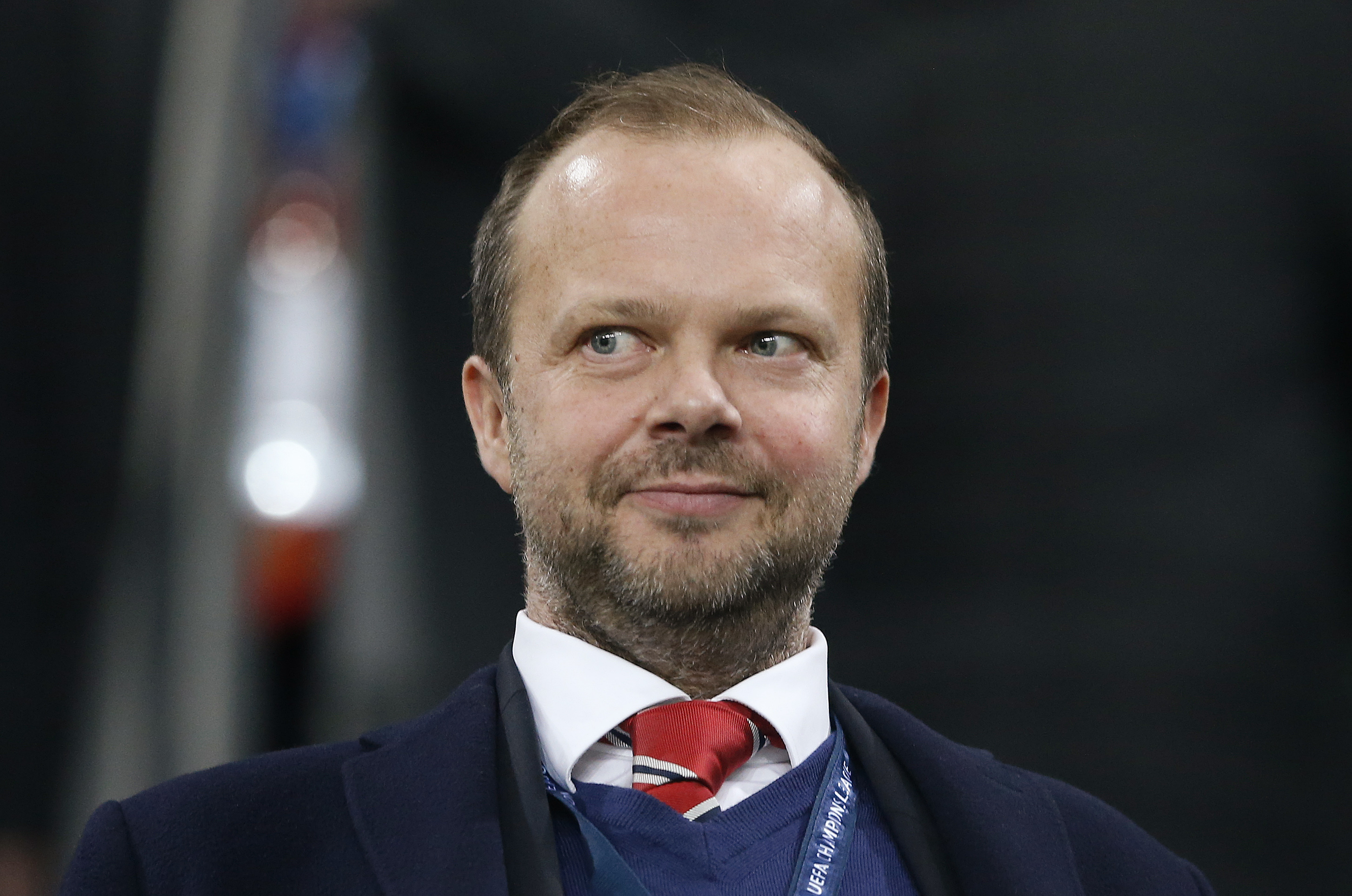 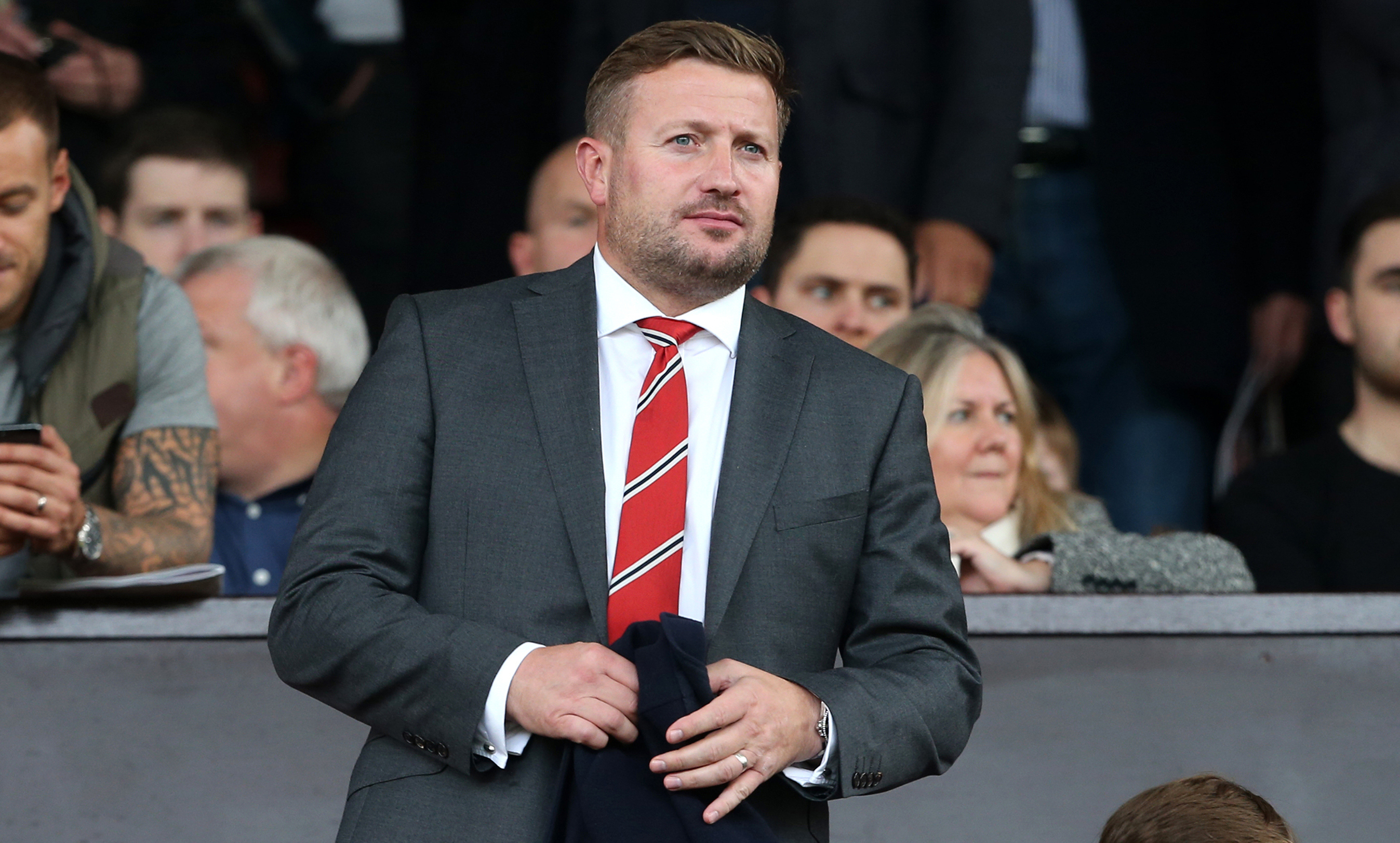 Many pointed the finger at the club’s executive vice-chairman as a driving force behind the breakaway.

In fact in the end he did not want any part of it, realising the idea of no promotion or relegation for an elite band of clubs tore at the heart of the game.

So while the club's owners – the Glazers – wanted to push ahead he decided he wanted out and quit.

But how will Woodward’s reign be viewed and it can it ever be viewed fairly?

Well ask Gary Neville and of course he is the root of all evil.

But his boring critical diatribes have long since stopped having any effect inside Old Trafford. 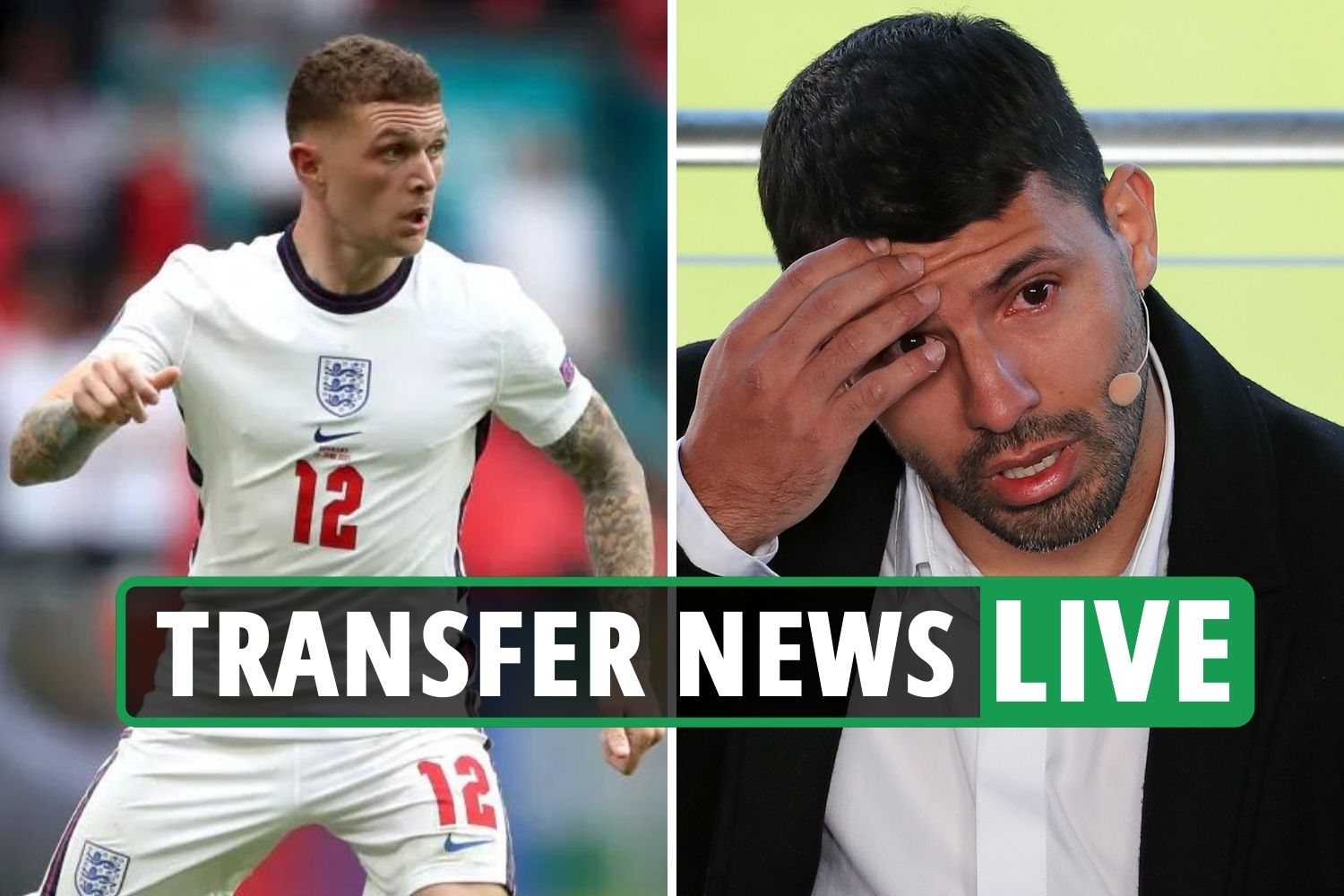 Of course Woodward will forever be linked with helping the Glazer takeover go through in 2005.

Let us not forget however that David Gill, who had contested it, continued to work on under them until Woodward finally took his role in 2013.

Gill going was not the seismic event that rocked the club, it was Sir Alex Ferguson resigning which left Woodward having to steer United through the most difficult period in quarter of a century.

He accepts mistakes were made and that the right structure was not in place for David Moyes to take over.

The problem was that structure was Sir Alex, there was no database to tap into for the new boss.

He believes he afforded Louis van Gaal too much power which lead to scatter gun recruitment.

He does not regret appointing Jose Mourinho and two trophies and a second place finish are testament to that.

But as many a football chief will tell you, the Special One is not an easy customer to deal with long term.

As for Ole Gunnar Solskjaer and the long term plan, it was going in the right direction.

A second place finish, five semi-finals and one major final.

This time last year they were joint top of the league and early this season it was looking very good.

But when things start to unravel at United they happen very quickly and a frustrated fan base brought up on the glory years looks for scapegoats.

Three trophies, two more major finals, and two second places finishes in the last five years would be seen as the glory years at somewhere like Spurs.

Without the league, however, Woodward himself will accept his term has not been a success.

The good he has done behind the scenes therefore will be ignored.

Let us not forget the lack of investment in the United squad that was allowed to age in the final years of Sir Alex, came under Gill.

It was Woodward who forced the Glazers to start spending big.

His commercial and business acumen alongside that of Arnold enabled the funds to be made available.

Fans argue that the club has become more of a business than a football club, but in the modern day the two have to go hand in hand.

At United a debt had to be serviced and there was no rich oligarch funding it all, so Woodward and Arnold had to go out and get the money to ensure successive managers could enact their own plans.

HE TOOK TOO MUCH STICK

He did that and did it very well.

Too often he allowed himself to take all the stick when he had in fact designated power into a footballing structure trusted to recruit and implement.

During his time, Manchester City just got better and Liverpool finally ended 30 years of hurt with the title.

The Chelsea rollercoaster continued to have dips, but they were forgotten when titles and a couple of Champions Leagues were plonked on the table.

Woodward always found it bemusing that he was labelled as ‘not being a football man’, still 16 years after being at the club.

The threats he received during his tenure which resulted in his wife stopping going to games and the protest outside his Cheshire home could not fail to take it’s toll on a father with twin daughters.

He tried to enact a lot more fan engagement than there had ever been under Gill, he wanted to communicate better, he tried.

To meet him is to find a funny engaging man, who loved talking about football and wanted the best for United.

His biggest regret was the statement he made to an investor on a zoom call in which he said United’s finishing position in the league would not affect them financially.

He shakes his head at that now. It sounded like he didn’t care about what happened on the pitch, and he did very deeply.

Now it is Arnold’s time to pick up that heavy baton of history and expectation.

Arnold said: “I am honoured to have the chance to serve this great club and its fans. I am determined to return that honour in any way I can.”

Joel Glazer, Executive Co-Chairman, said: “I would like to thank Ed for his tireless work on behalf of Manchester United during his nine years as executive vice-chairman and 16 years with the club.

"We are now looking forward to Richard and his leadership team opening a new phase in the club’s evolution, with ambitious plans for investment in Old Trafford, the strengthening of our engagement with fans, and continued drive towards our most important objective – winning on the pitch.”