EDERSON is a doubt for Manchester City's huge games against United and Chelsea after the goalkeeper confirmed he is self-isolating. 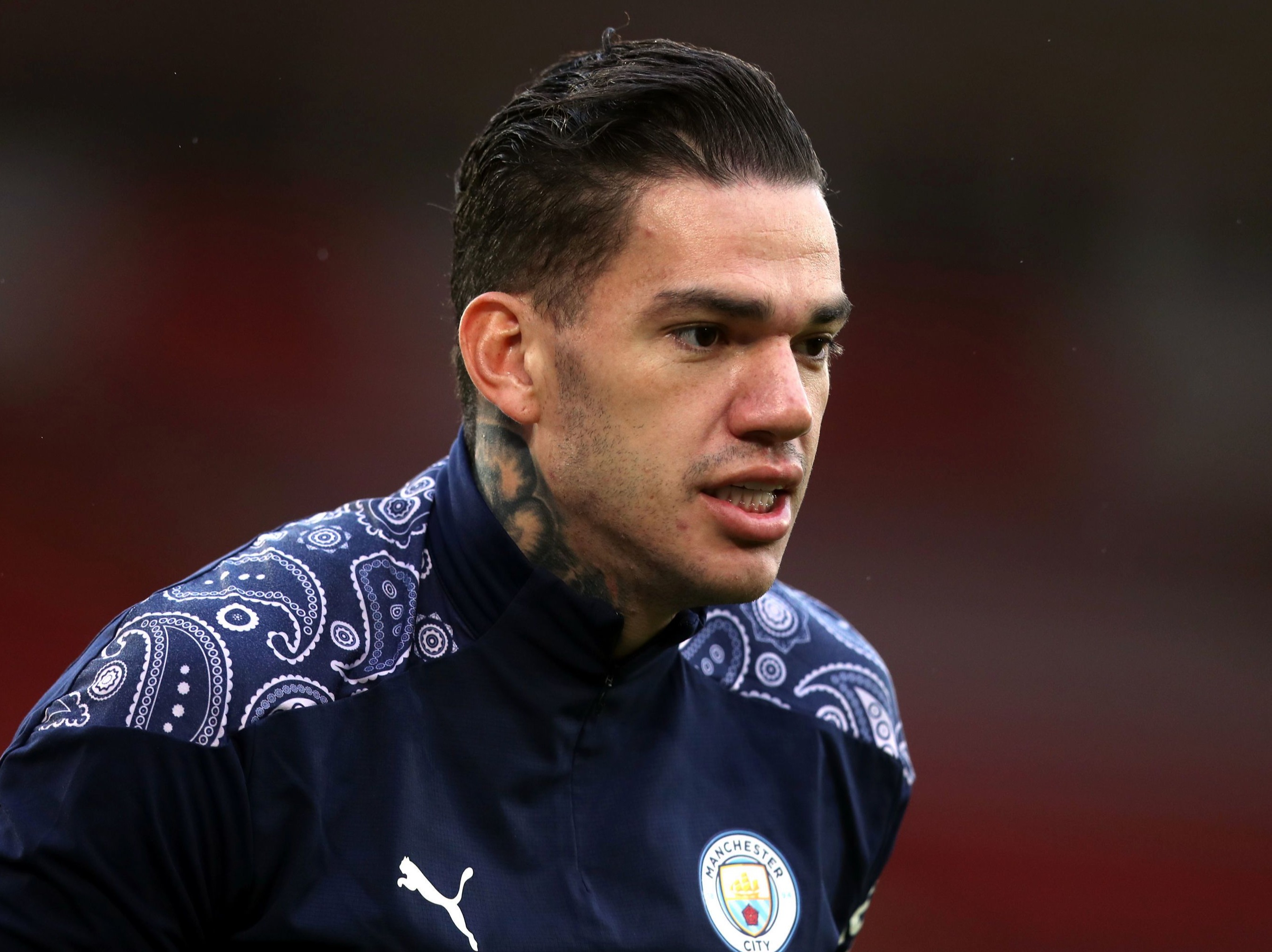 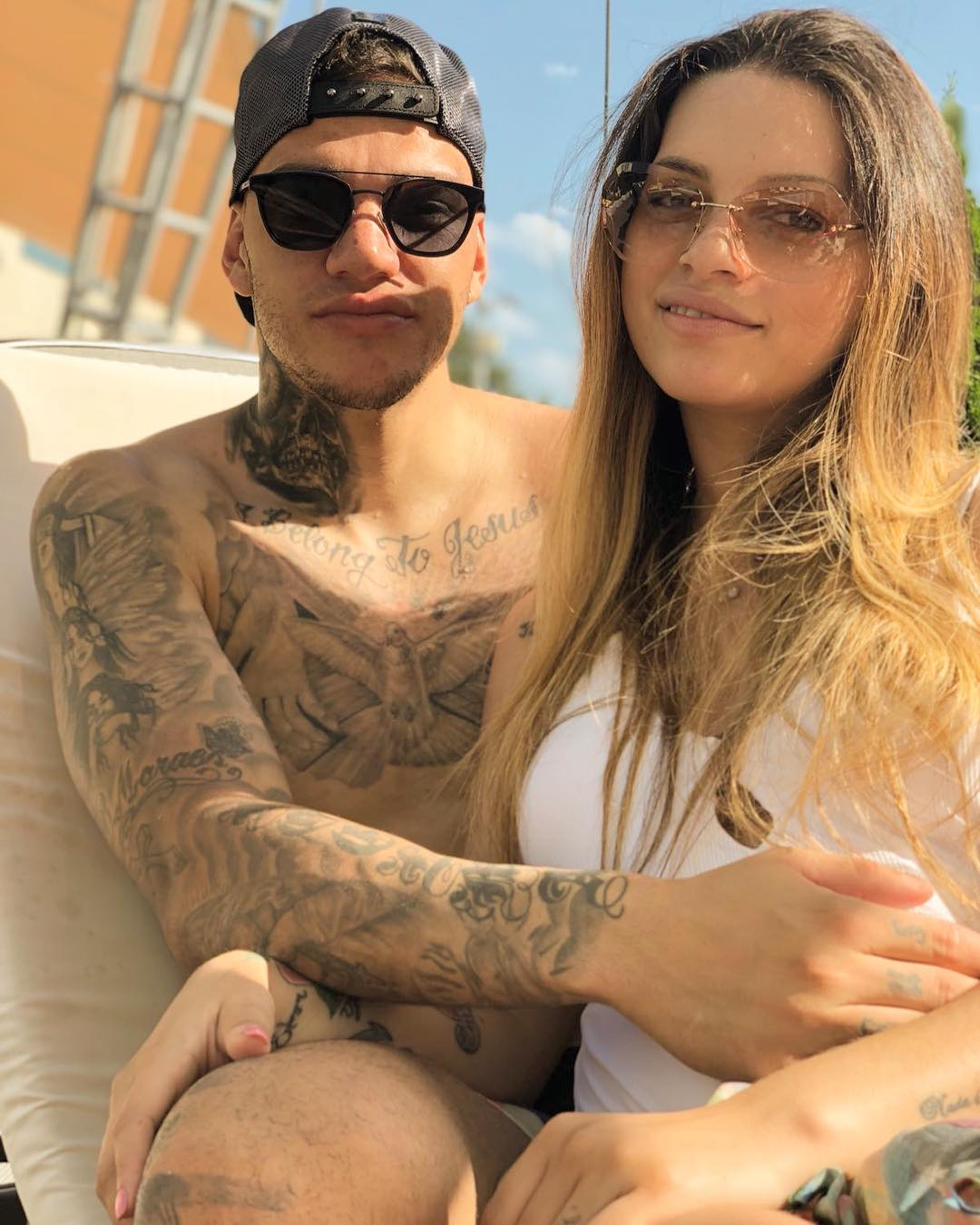 Kyle Walker and Gabriel Jesus were the first to test positive, with City's clash with Everton postponed.

More players and members of staff were then confirmed to have the virus, leading to the City training ground being shut.

While the club released a more optimistic statement – including the reopening of the training ground – they could be without some big players this month.

Man City travel to Chelsea in the Premier League on Sunday before facing Man Utd at Old Trafford in the Carabao Cup semi-final on Wednesday.

And Ederson is amongst those at risk of missing out after he confirmed he is in self-isolation.

It is unclear how long Ederson has been self-isolating for already. 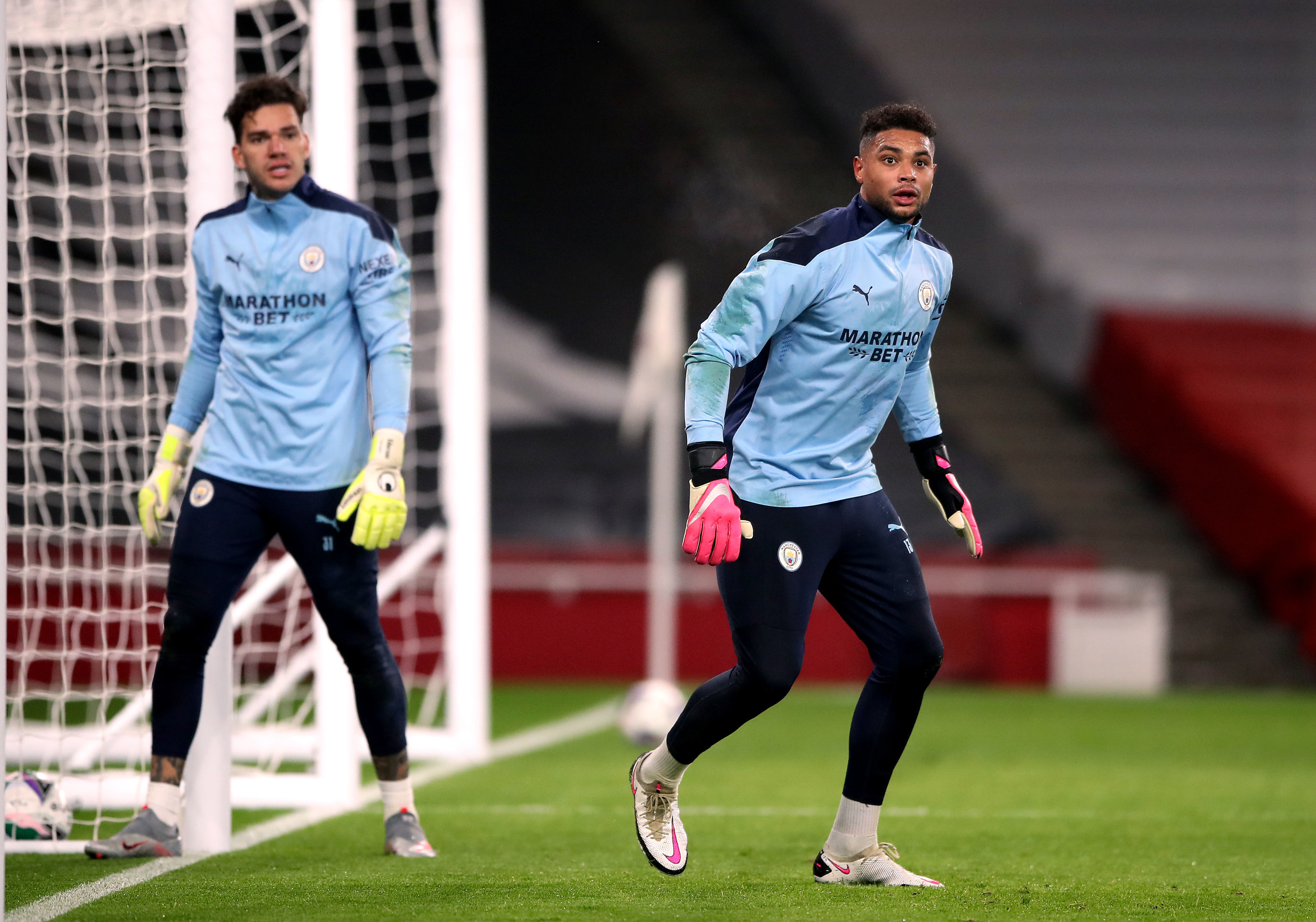 However, it is likely he will at least miss Sunday's game against Chelsea.

That would see American ace Zack Steffen start between the sticks at Stamford Bridge.

Steffen, 25, has played four times for City this season – with three of those coming in the Carabao Cup and one in the Champions League during the 3-0 win over Marseille.

The USA international has conceded just two goals in his four games, including one during the 4-1 victory over Arsenal last month.

Steffen played in America's November internationals, too – keeping a clean sheet in the 0-0 draw with Wales, while featuring in the 6-2 win over Panama.