EMMA RADUCANU will face Maria Sakkari in the US Open semi-final in New York.

The 18-year-old sensation Raducanu is playing in her FIRST ever US Open tournament, and is aiming to be the first British female Grand Slam winner since Virginia Wade won Wimbledon in 1977. 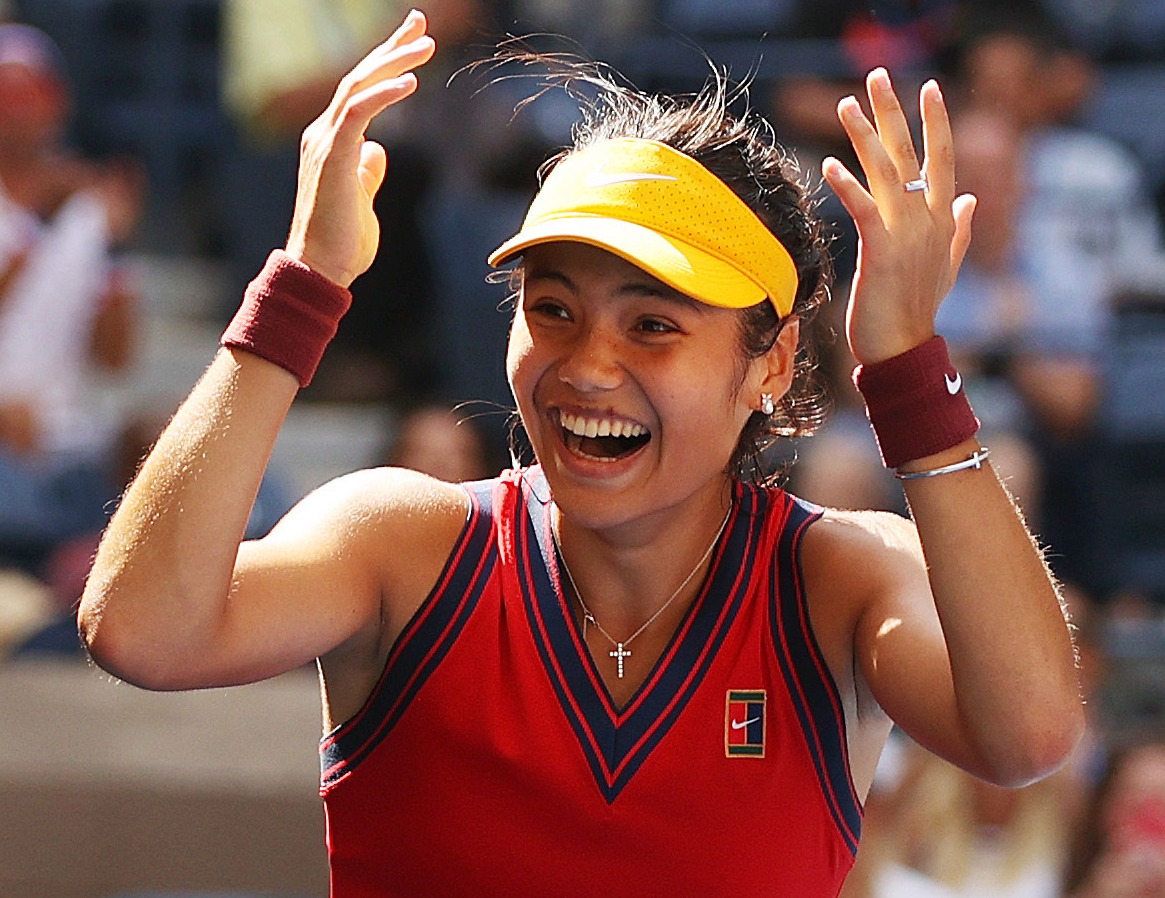 When is Raducanu vs Sakkari?

Emma Raducanu vs xxxx in the US Open semi-final takes place on Thursday, September 9 in the United States.

For British viewers, it will be at a start time of around 1.15am on Friday.

Leyla Fernandez vs Arya Sabalenka is the other semi-final on Thursday night and gets underway first from midnight.

What TV channel and live stream is Raducanu vs Sakkari on?

Raducanu vs Sakkari will be broadcast live on Amazon Prime Video.

Amazon have the rights for the tournament in the UK.

Can I watch Raducanu vs Sakkari for FREE?

Amazon Prime Video costs £7.99 a month for subscribers, though new subscribers can get a 30-day trial for FREE. 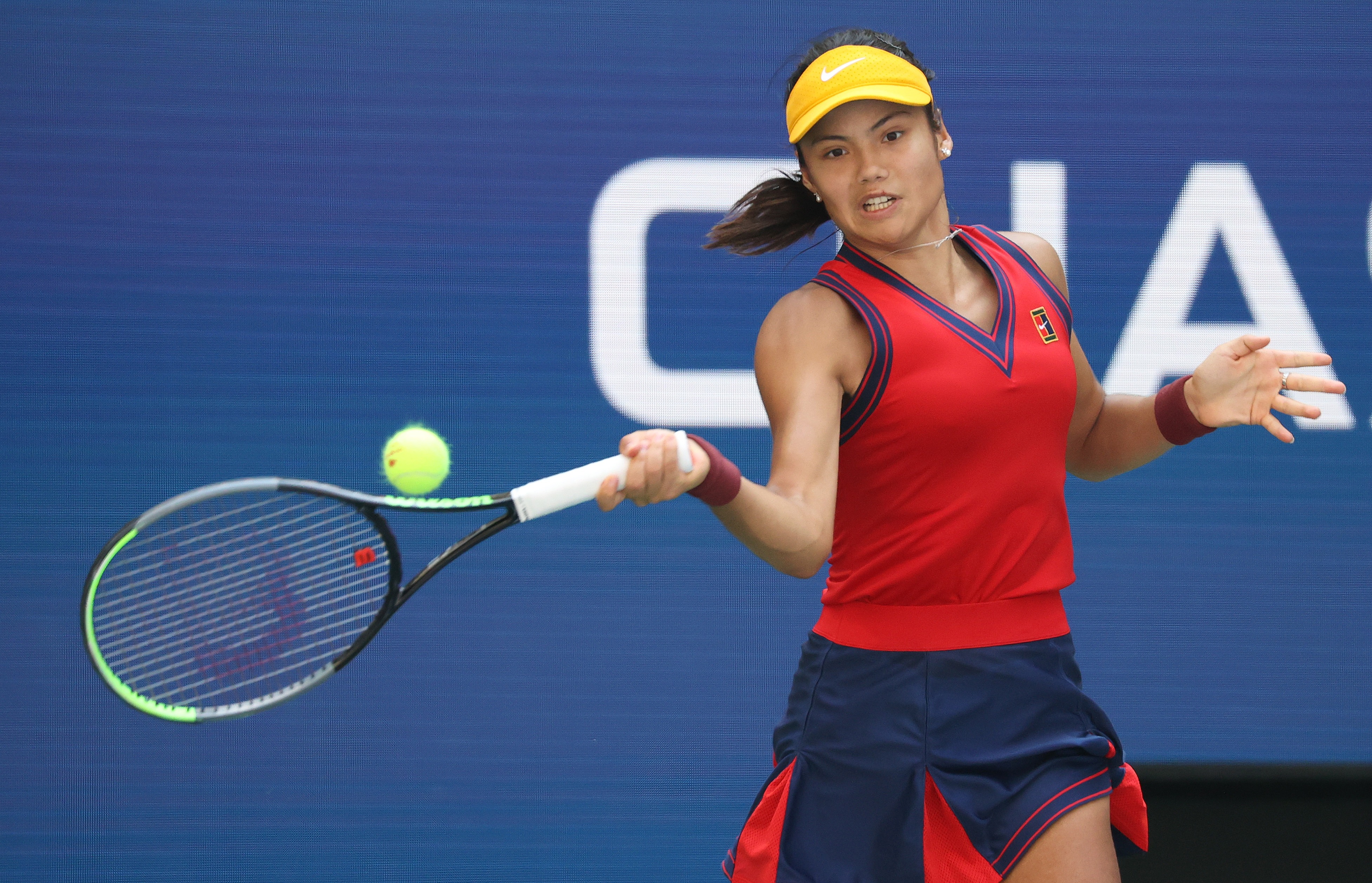 What have they said?

Raducanu after her quarter-final triumph over Belinda Bencic: "Playing Belinda she's such a tough opponent in unbelievable form and caught me off guard with how hard she hits the ball.

"It was really tough for me but I'm so, so happy to have come through.

"I just took it one point at a time at the end and just tried to focus on what I could control. She is a tough opponent and was going to fight all the way to the end I’m sure everyone back home was watching…I hope!"