ENGLAND cricketer Alex Hales paints his face black in a photo heaping more shame on a sport rocked by racism.

Hales, 32, embroiled in this week’s Yorkshire race row, shocked fellow guests with his appearance at a New Year’s Eve bash. 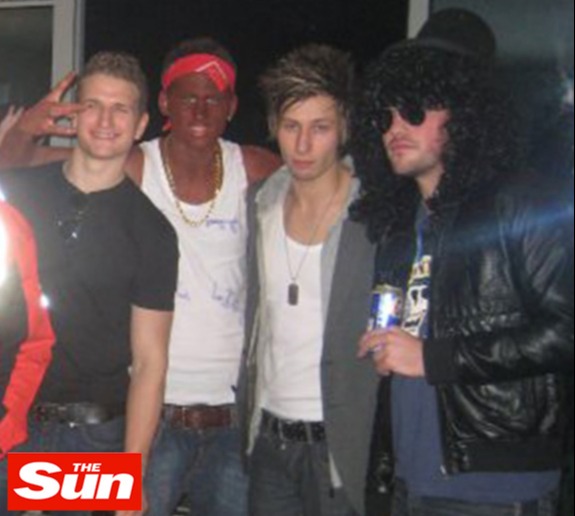 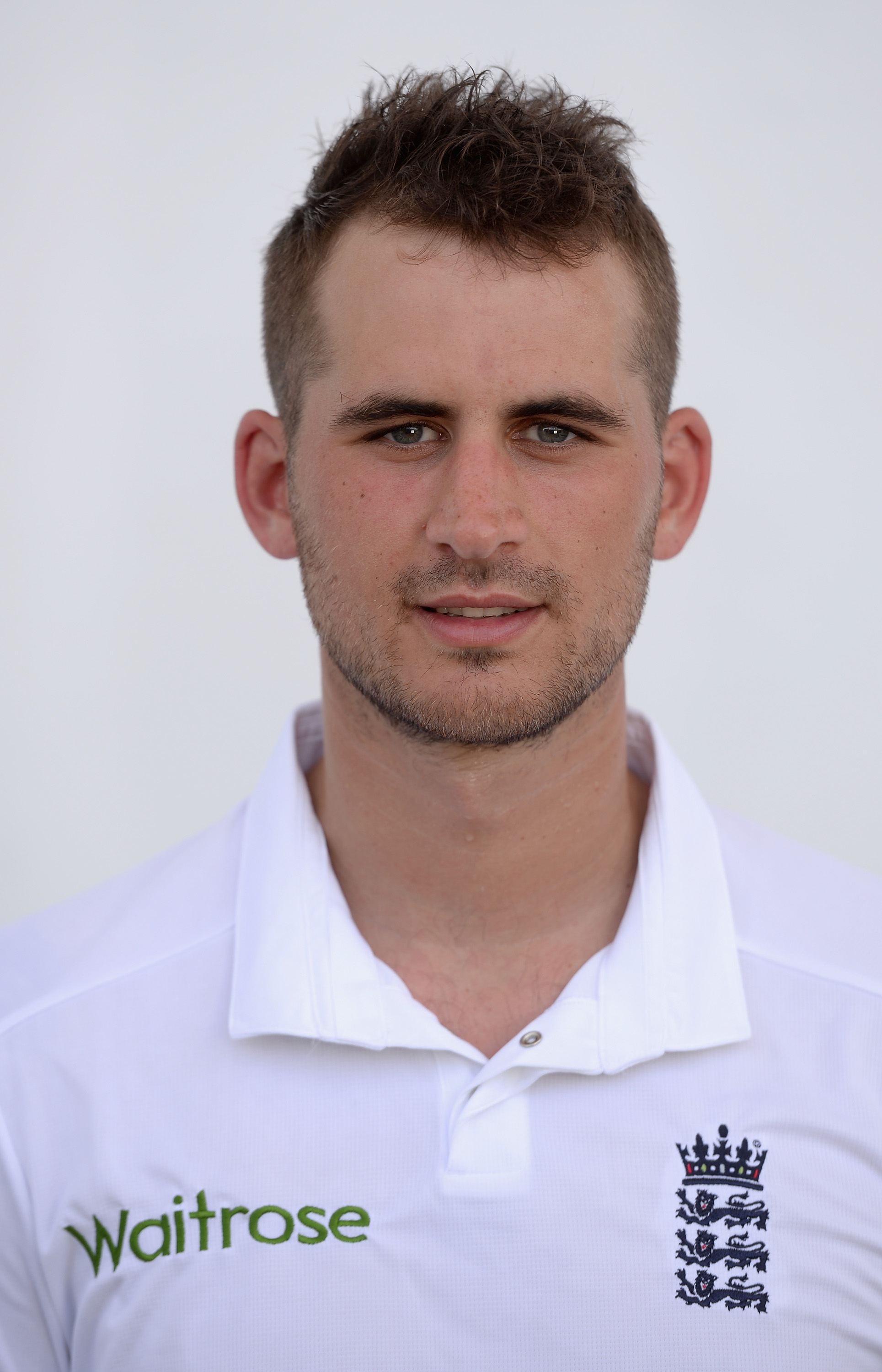 Last night, he attempted to justify it by saying it was a tribute to US rapper Tupac Shakur.

But he was mauled by anti-racism campaigners and MPs, while the English Cricket Board said it was investigating.

The select committee chairman said: “This picture — coming on the back of a week when cricket was shamed like never before — is incredibly disturbing and offensive.

“The very soul of English cricket is now at stake.”

Nick Lowles, chief executive of Hope Not Hate, added: “There is no scenario in which blackface is acceptable. To describe it as a ‘tribute’ is beyond reproach.”

One party-goer at the bash in Nottingham in 2009 recalled: “We couldn’t believe it when he arrived. Even back then it was utterly frowned upon. He just didn’t seem to care.”

This week Rafiq told MPs how he was called a “P**i” and an “elephant washer” by team-mates.

He said England’s Gary Ballance, 31, called people of colour “Kevin” and claimed Hales used the name for his dog as it was black.

Rafiq said: “It’s disgusting how much of a joke it was.”

Hales, suspended by England for a second positive drugs test in 2019, has denied his dog’s name had racist connotations.

He said yesterday of the black-up pic: “In 2009, I attended a New Year’s Eve musical tribute fancy dress party. I dressed in tribute to my musical hero, Tupac Shakur, someone who I’ve admired from childhood and, at the time, did not realise the offensive nature of this.

"I echo my statement from earlier in the week and stress how much I deplore racism and discrimination in all its forms."

The ECB said it has “procedures in place to address conduct and allegations of this nature and we will investigate accordingly”. 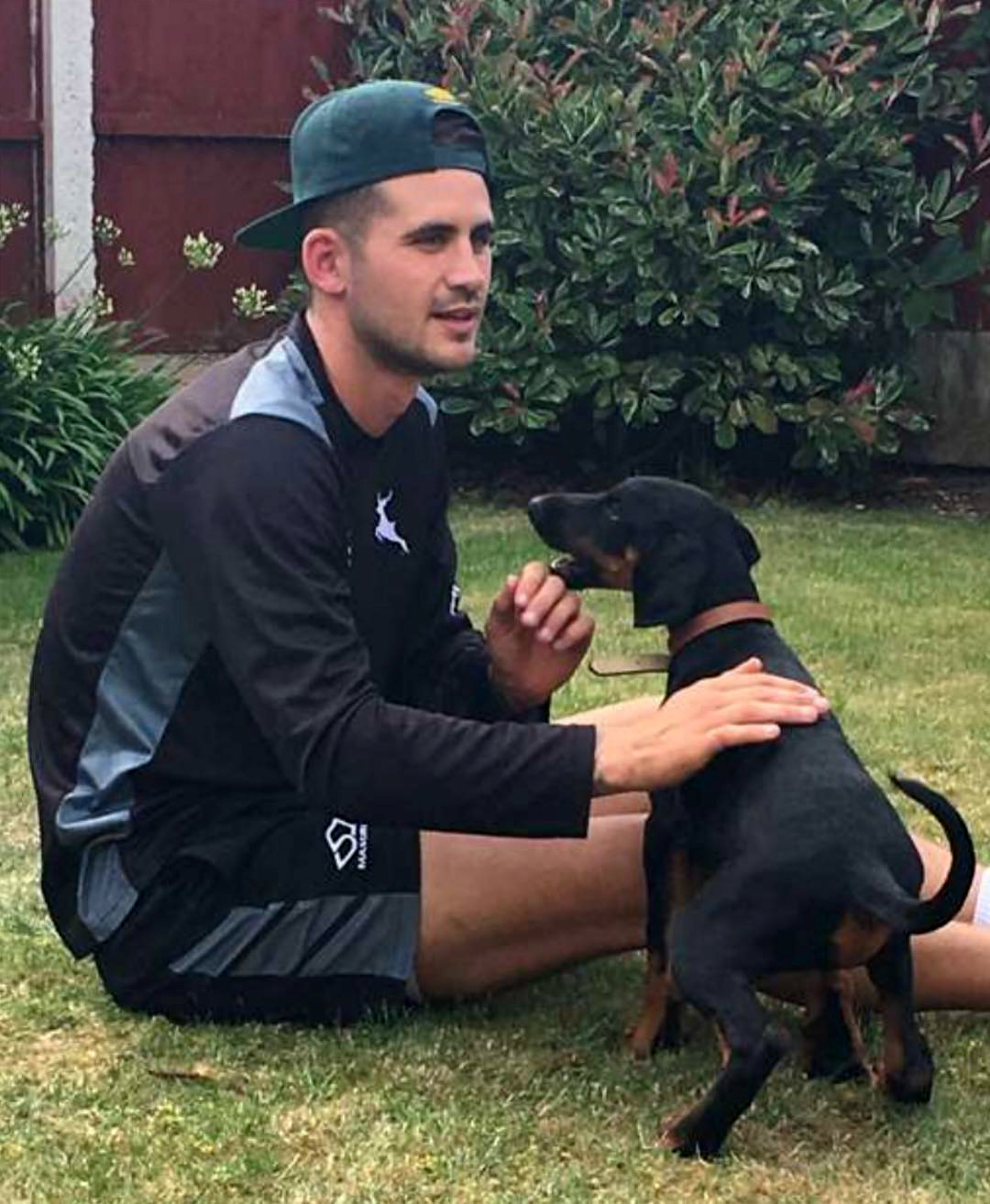 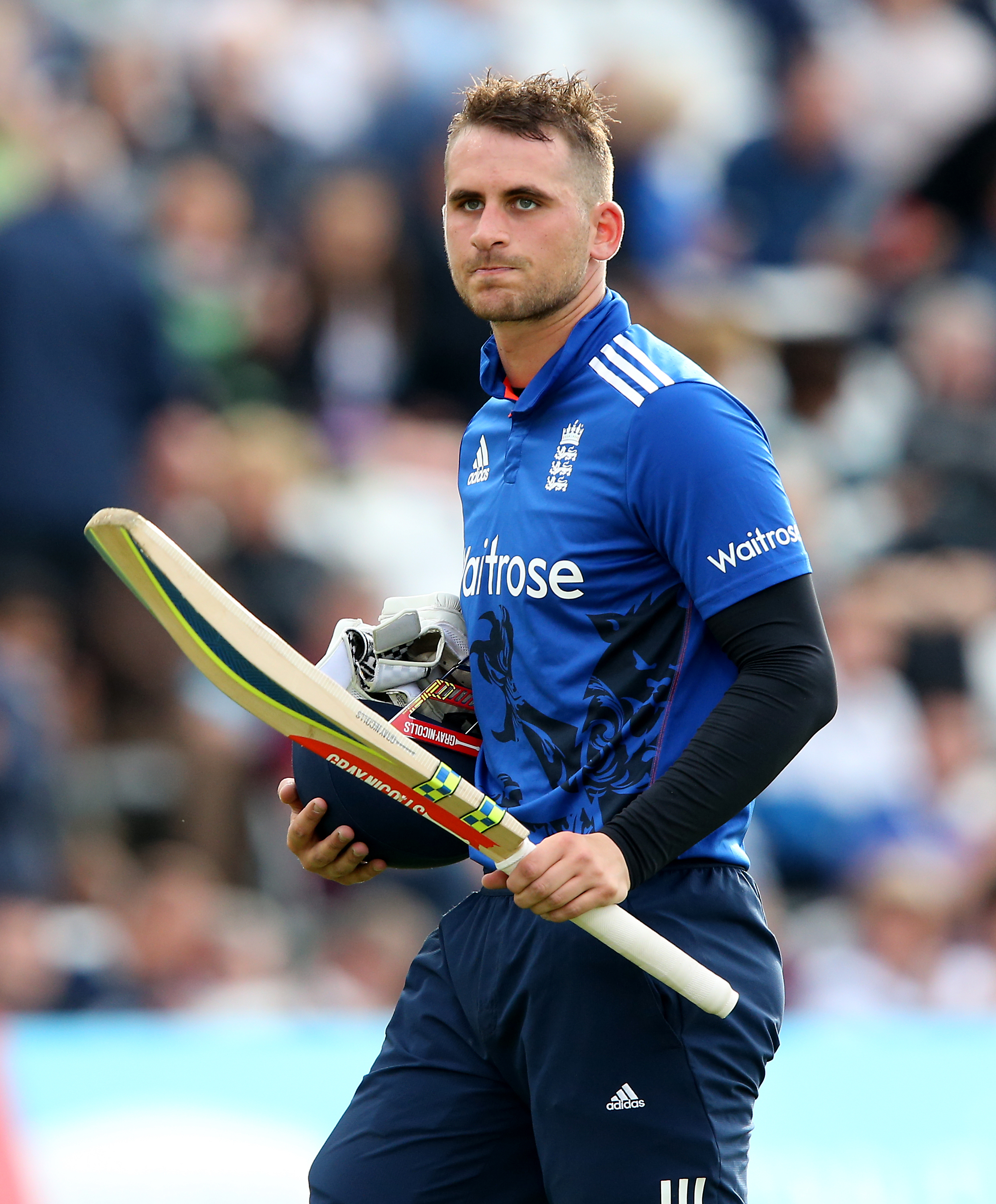 CRICKET pundit Ebony Rainford-Brent has been sent a racist letter telling her to “leave our country”.

The note adds: “White cricket culture is white culture” and urges her to: “Go! Go today.” 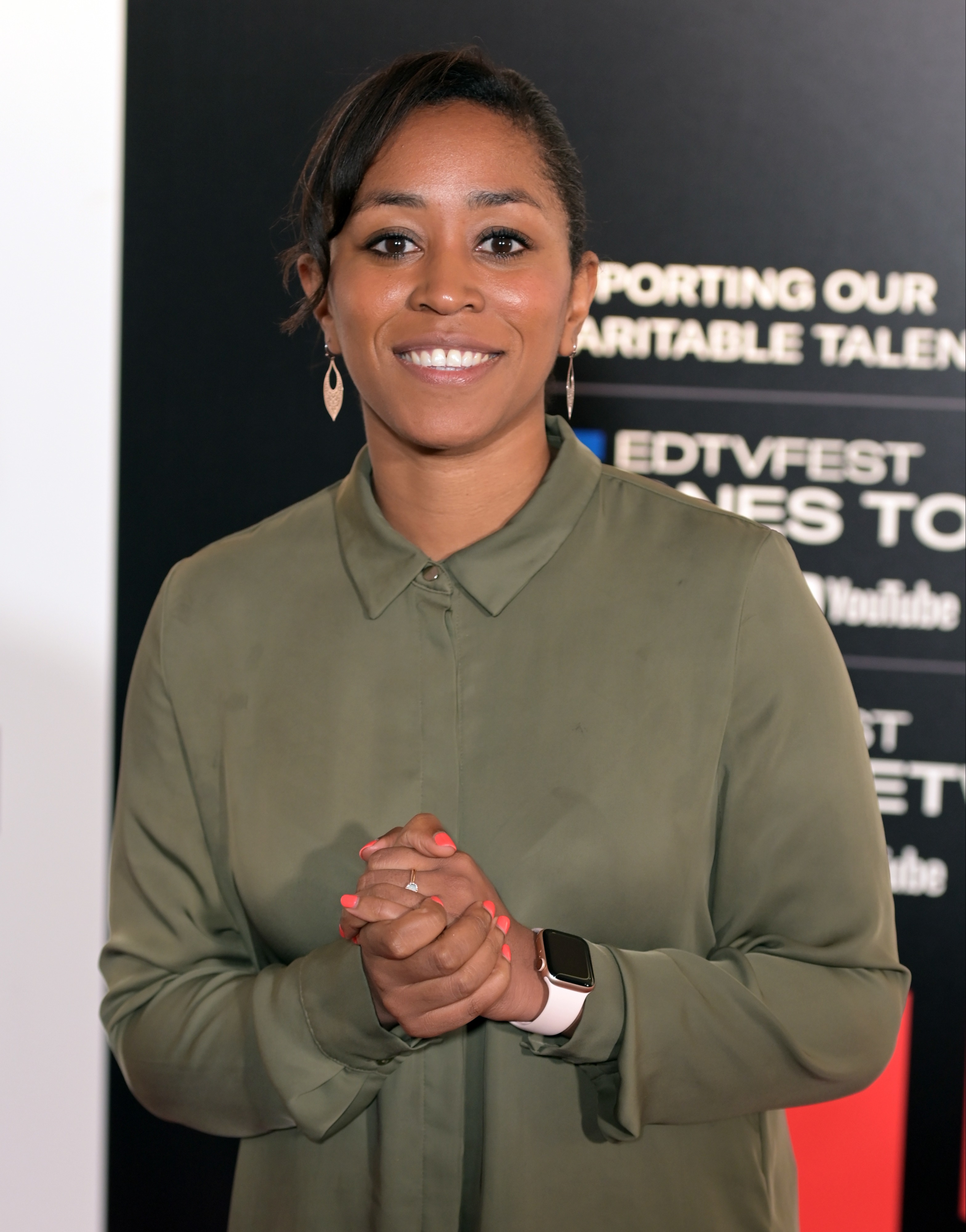 Sky commentator and former England player Ebony, right, put it online, replying: “Interesting. Born in South London but apparently I was found naked in Africa as a primitive.” She added: “Had some letters in my time but this one is up there.”

Ebony, 37, made an MBE for her anti-racism work, has said: “As soon as I walked into cricket the comments started… but I love the game and it has so much more to offer.”