STUART ATTWELL was the subject of plenty of stick from one Everton fan during yesterday's 0-0 draw with Tottenham… despite the fact he wasn't even there.

An Evertonian was picked up by the pitchside microphones hollering stick at the 39-year-old referee, as he felt decisions were going against his beloved Toffees. 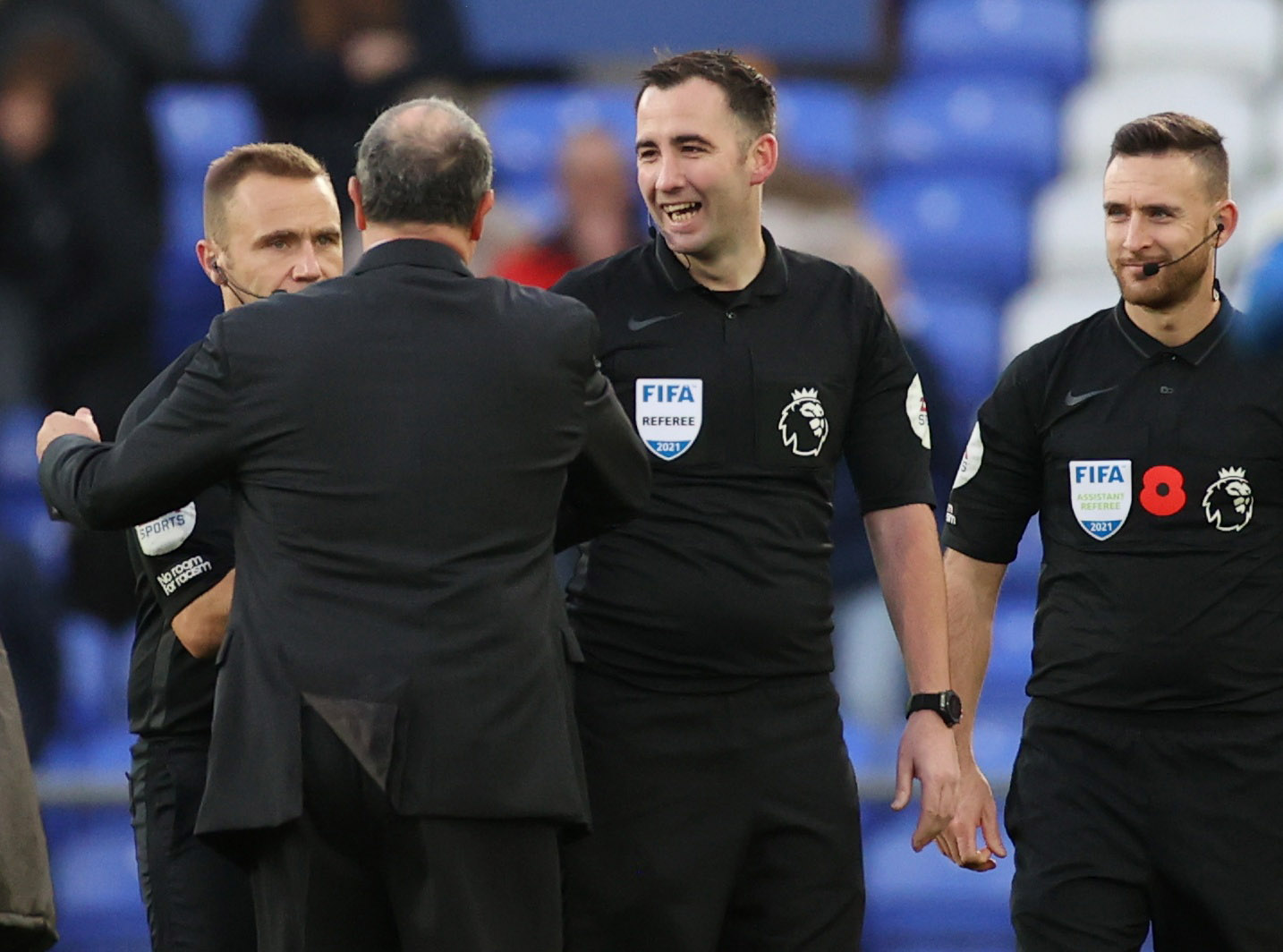 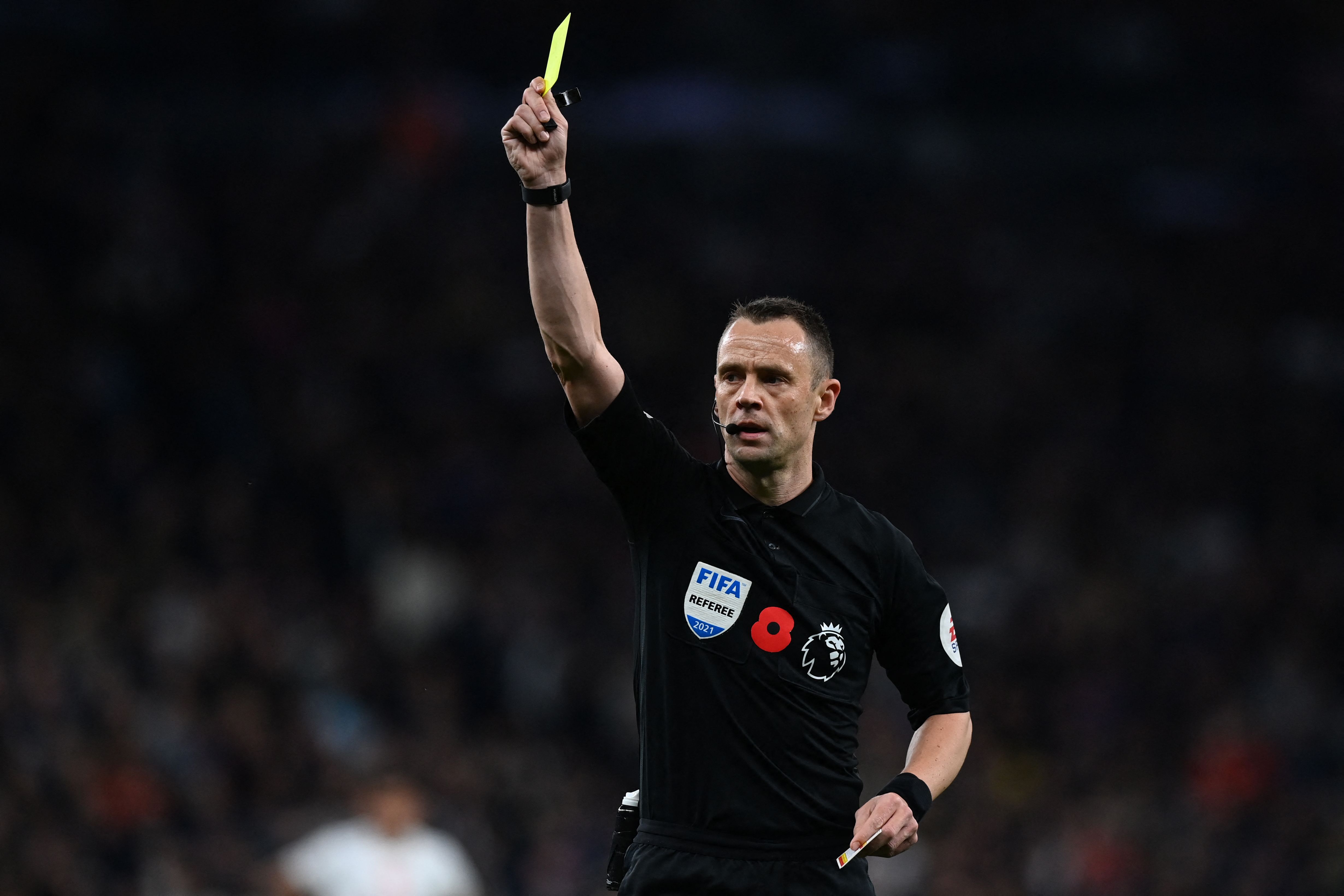 But in actual fact it was Chris Kavanagh taking charge, with Attwell not involved at all.

The subject of the fan's rants was actually at Stockley Park yesterday, working as the VAR referee for Liverpool's 3-2 defeat at West Ham.

He would likely be pleased with Attwell's biggest contribution to that game, which was to recommend that referee Craig Pawson needn't check whether Aaron Cresswell's early high challenge be worthy of a red card.

But as it was, Attwell was the subject of the fan's rants that were supposed to be aimed at Chris Kavanagh.

Match of the Day 2 picked out the supporter shouting: "What game are you watching Attwell? Not this one!"

He also added: "Why don't you put a white shirt on Attwell?"

And viewers were in stitches when a third cry of 'you're a cheat Attwell! could be heard ringing around Goodison.

Everton fans were dismayed when Kavanagh decided to overturn his original decision to award a penalty for Hugo Lloris' second-half challenge on Richarlison.

They were even more frustrated that Spurs were given the ball back after the incident, despite the fact it had still been in their Brazilian forward's possession when Kavanagh initially blew for a spot kick.

Everton fans were then left fuming again later on, when Mason Holgate saw his yellow card upgraded to a red in the closing stages.

The 0-0 draw left Rafa Benitez's side 11th in the table, one point behind Spurs.