WILLIAN is in talks over a shock return to the Premier League with Fulham, according to reports.

The former Chelsea and Arsenal winger, 33, left the Emirates in 2021 just a year into his three-year deal. 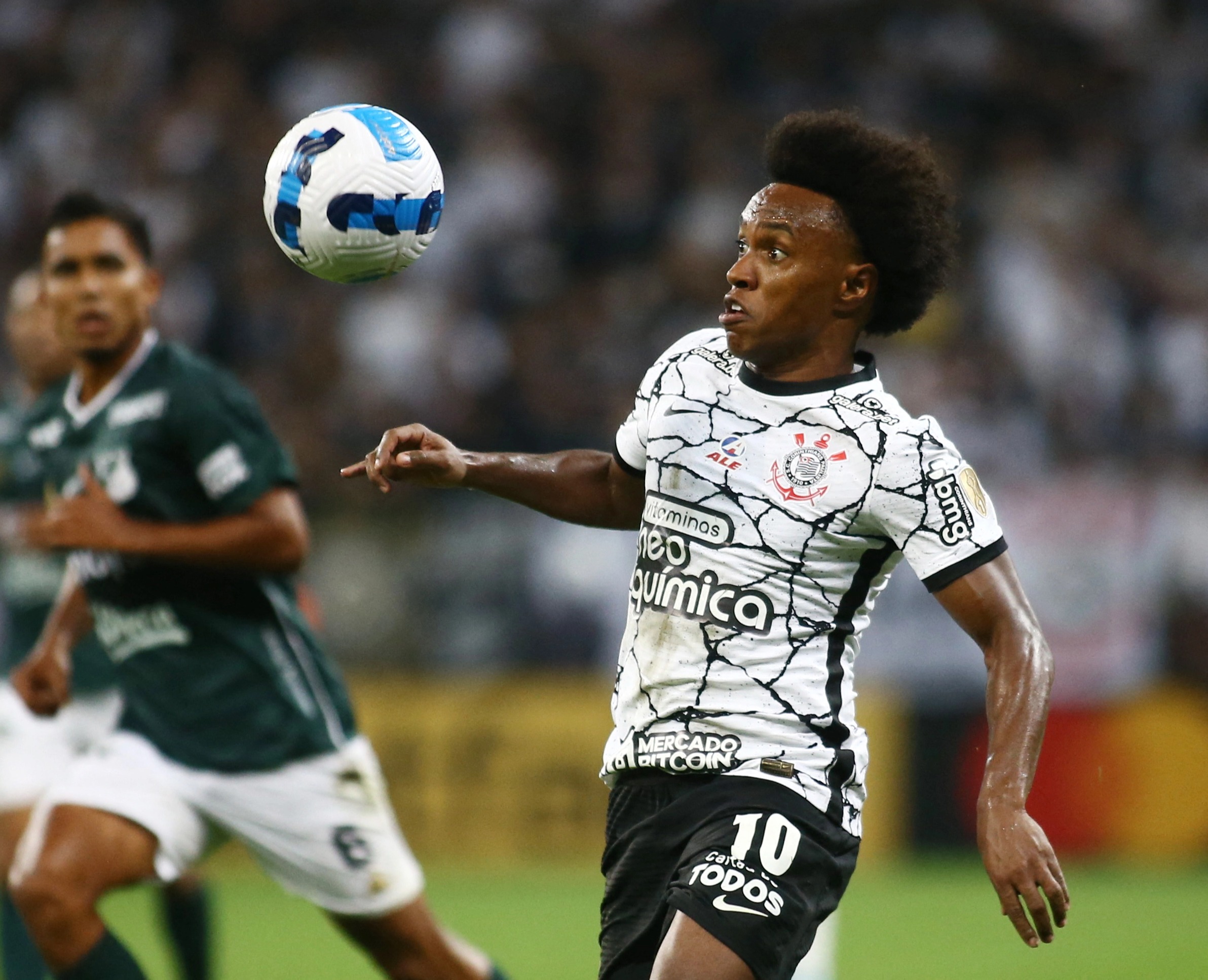 However, Goal in Brazil state he could be on his way back to London.

Willian's agent has held negotiations with the Cottagers about a potential transfer.

And the deal with the newly-promoted West Londoners could be done because of a clause in his contract that runs until December 2023.

Willian headed back to boyhood club Corinthians – who are now linked with a sensational move for Cristiano Ronaldo – when he forced through his Arsenal exit in 2021.

But he has the option of leaving in order to make the switch back to Europe, the report adds.

In seven seasons, he scored 63 goals in 339 games and lifted the Premier League twice as well as the FA Cup, League Cup and Europa League.

But his one season at Arsenal was bitterly disappointing as he scored one goal in 37 games, with the £220,000-a-week flop part of the side that failed to qualify for Europe.

Rice and Jude Bellingham eyed with De Jong in limbo, Ronaldo could START

After joining Corinthians, where he is classed as one of the crucial players despite one goal in 44 appearances, Willian said: “My year at Arsenal was a bit complicated. I really couldn’t adapt to the club.

"I wasn’t happy there.

“To make it very clear too, it wasn’t the club that wanted me to leave. I wanted to leave the club. I expressed my feeling, said I wasn’t happy.

"There are things in life that money can’t buy, money doesn’t pay for.

"You have joy, happiness, peace, a solid family. I think this is the most important thing for me."

SunSport revealed their interest in Leicester defender Jannik Vestergaard, who is way down the pecking order at the King Power.