FORMER Chelsea boss Frank Lampard and Jody Morris are reportedly set to part ways ahead of their returns to football.

Blues icon Lampard, 42, took his close friend with him to Derby in 2018 where he appointed him as his assistant manager. 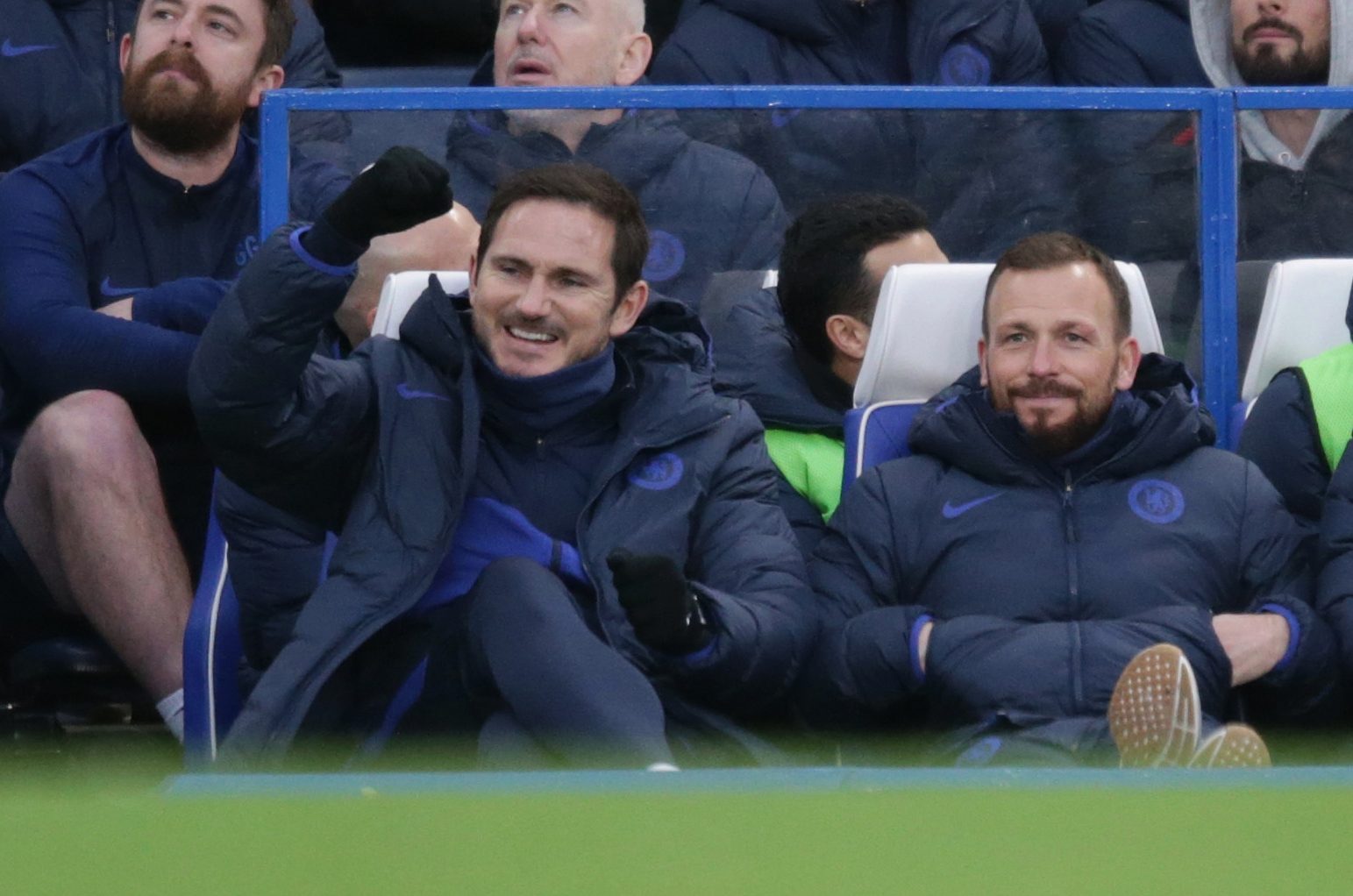 And Chelsea's all-time top scorer then brought the 42-year-old with him when he returned to Stamford Bridge a year later to take charge of his beloved side.

Both men – who played together at Chelsea during the early 2000s – are out of a job having had their contracts in West London terminated in January.

According to the Daily Mail, the pair are ready to take up separate coaching roles.

They state that Morris could be eyeing up his first managerial job having caught the interest of a number of clubs.

It has been suggested that while the duo's careers will continue without each other, they haven't ruled out working together again in the future.

Lampard – who was last week inducted into the Premier League Hall of Fame – has been heavily linked with the vacant hotseat at Crystal Palace.

Reports have stated that the former Manchester City midfielder is the leading contender to replace Roy Hodgson at Selhurst Park.

And it has even been claimed that he has already held talks with the Eagles to become their new boss in the summer.

Lampard has spoken of his desire of managing a 'huge club' again following his dismissal from Chelsea.

He told the Daily Telegraph: “What I wake up with every day is: ‘I want to work again’.

“I love the idea of trying to improve individuals or a squad. I’ve become addicted to that.

“The minute I stepped into Derby to this minute now, it’s something I feel compelled to do.