Madonna gets apology from 50 Cent over mocking Instagram photos 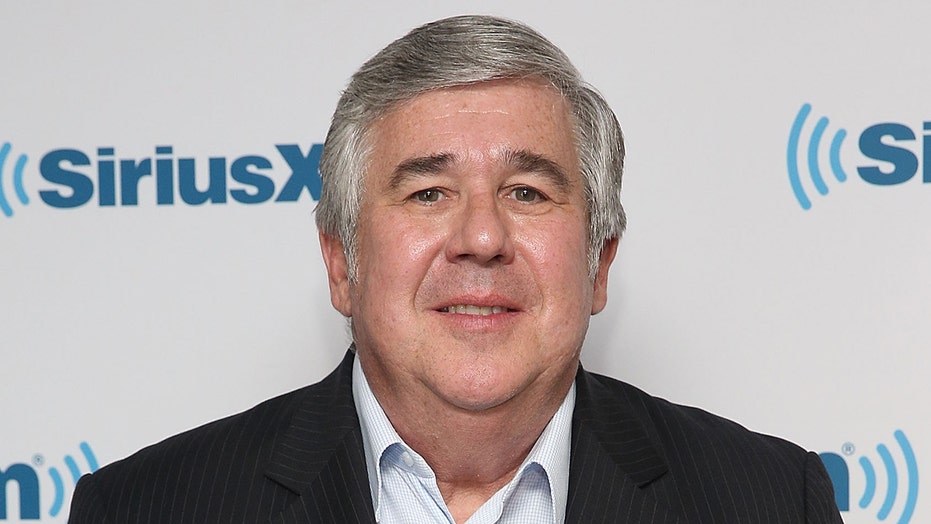 A former ESPN star ripped the company he used to work for Thursday as it was announced that’s it was reportedly cutting 500 jobs.

Bob Ley, who was widely considered to be the pinnacle of sports journalism at the company, laid into ESPN as it was revealed the sports broadcaster was laying off 300 people and cutting 200 jobs.

“Trying to remain objective and unemotional as I learn of the @espn team members laid off today.  Not possible.  Not as I see countless decades of journalistic experience, and expertise jettisoned.  Just when we need it most.  Enjoy the DIS stock price and your NFL football,” he tweeted.

Ley was one of ESPN's original hosts, joining the company in 1979 and staying with it until his retirement in June 2019. Ley was a long-time "Sports Center" anchor and hosted several events for the first 24-hour sports network including the first-ever televised NCAA College Basketball Selection Show, now a staple of March Madness.

But the New Jersey native may be best known for “Outside the Lines,” ESPN's sports magazine and investigation show.  The program has been honored with 15 Sports Emmy Awards since its premiere in 1990.

The Wall Street Journal reported, citing a memo from ESPN Chairman ESPN and Sports Content Jimmy Pitaro to employees, that the company was eliminating 500 jobs. Some 300 will be direct layoffs, the remaining will be open or planned positions that will not be filled.

Pitaro also wrote that the cuts were a part of a reorganization plan with a shift in focus to digital streaming. He said the plan predated the coronavirus pandemic but was accelerated in the last few months.

“The speed at which change is occurring requires great urgency, and we must now deliver on serving sports fans in a myriad of new ways,” Pitaro wrote in the memo, according to the newspaper.

ESPN and Disney have both dealt with the challenges introduced by the pandemic. The companies have lost ad revenue from canceled or delayed events. In August, Disney announced the company had lost $4.7 billion between April and June and its media networks group – which includes ESPN – was down 10%.

Celebrities
Fox News Flash top entertainment headlines for December 3 Fox News Flash top entertainment and celebrity headlines are here. 50...
Lifestyle
Despite Willie Garson’s heartbreaking death while working on the revival, the series’ creators opted not to write his passing into...
TV & Movies
STRICTLY star Dan Walker was consoled in his dressing room by dance partner Nadiya Bychkova after breaking down on the...
World News
A bus driver has been given her notice by bosses after spending 34 years on the roads of Greater Manchester.Tracey...
Beauty
We all know that it's what's on the inside that matters — literally. Our outer beauty shines from within, meaning...
Fashion
PRINCE William and Kate Middleton WILL send Christmas gifts to Archie and Lilibet despite their rift with Prince Harry and...
Recent Posts