The Red Devils manager is yet to win a trophy at Old Trafford since taking over from Jose Mourinho in December 2018. 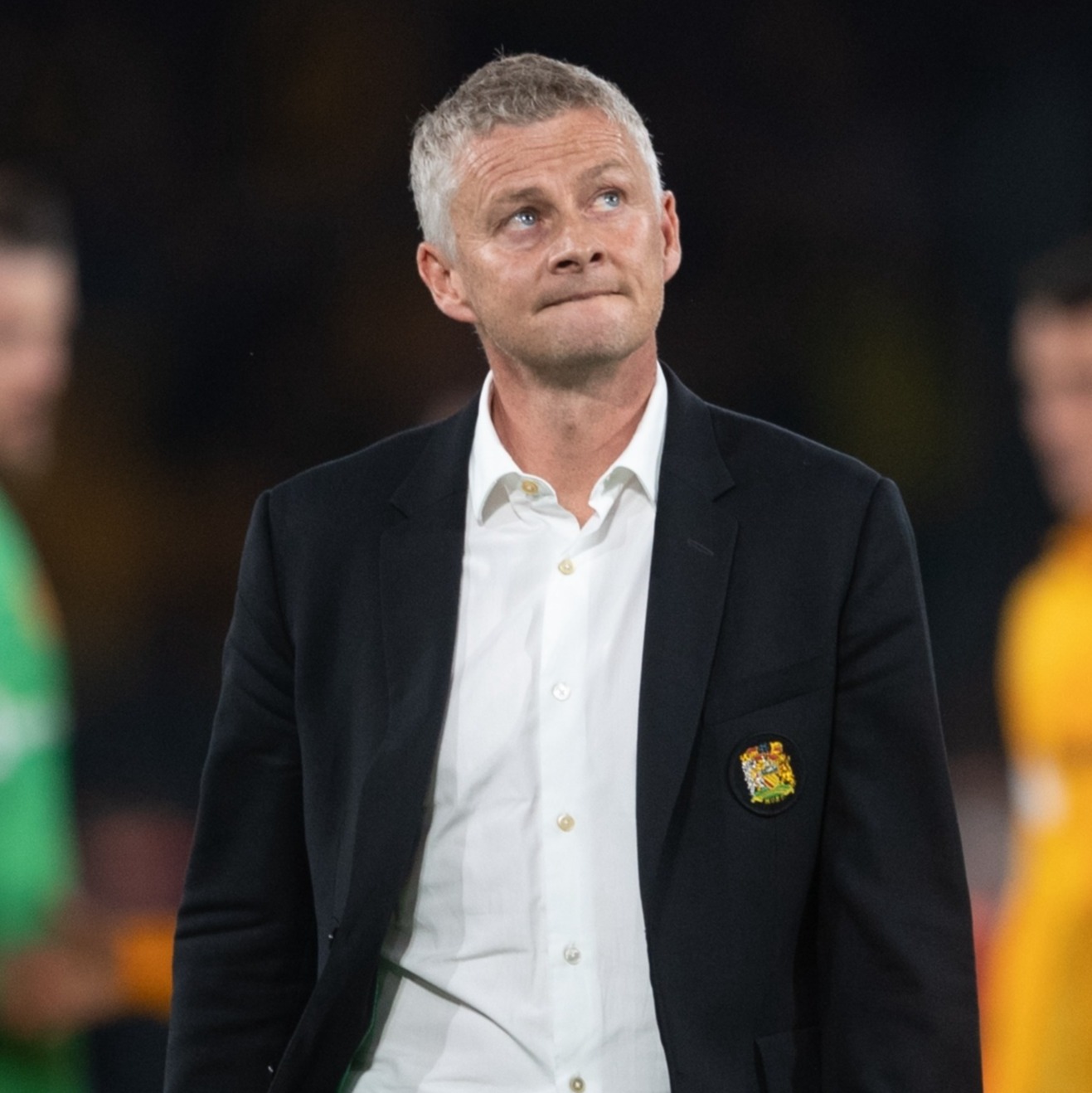 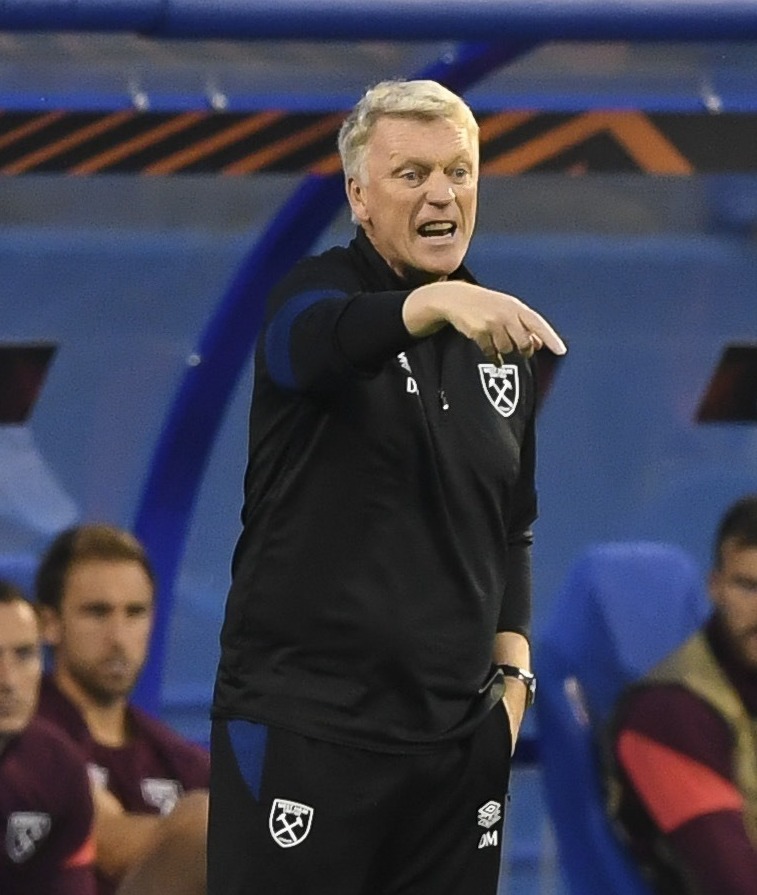 Expectations have been ramped up following the signings of Jadon Sancho, Raphael Varane and Cristiano Ronaldo in the summer.

But ex-Man Utd head coach Moyes, whose West Ham side face Solskjaer and Man Utd on Sunday, believes the Norwegian is the right man for the job.

He said: "I think Manchester United will always have to be competitive and try to win trophies, try to win the Premier League – that's what that club does.

"They've got a good balance of youth and experience in the squad. I think Ole's been given a really good chance to build a squad and a team and I think he's doing a good job.

"He's got a team that is more than capable this year of winning the Premier League.

"I see it as a huge opportunity to manage the biggest club in the world. But I don't blame anyone else other than myself. I needed to win more games.

"At the biggest club in the world you have to win the games and unfortunately I didn't win enough.

"Ole's doing a really good job. I think all managers at any club would ask for some time and if you get that chance it certainly helps you build your squad and get your thoughts over to your team."

Moyes succeeded Sir Alex Ferguson at Man Utd but was sacked before the end of his first season.