FORMER UFC star Paige VanZant’s husband believes she could return to the cage with Bellator after fighting in Bare Knuckle.

The 26-year-old beauty quit UFC earlier this year following the expiration of her contract and being unable to agree financial terms with president Dana White. 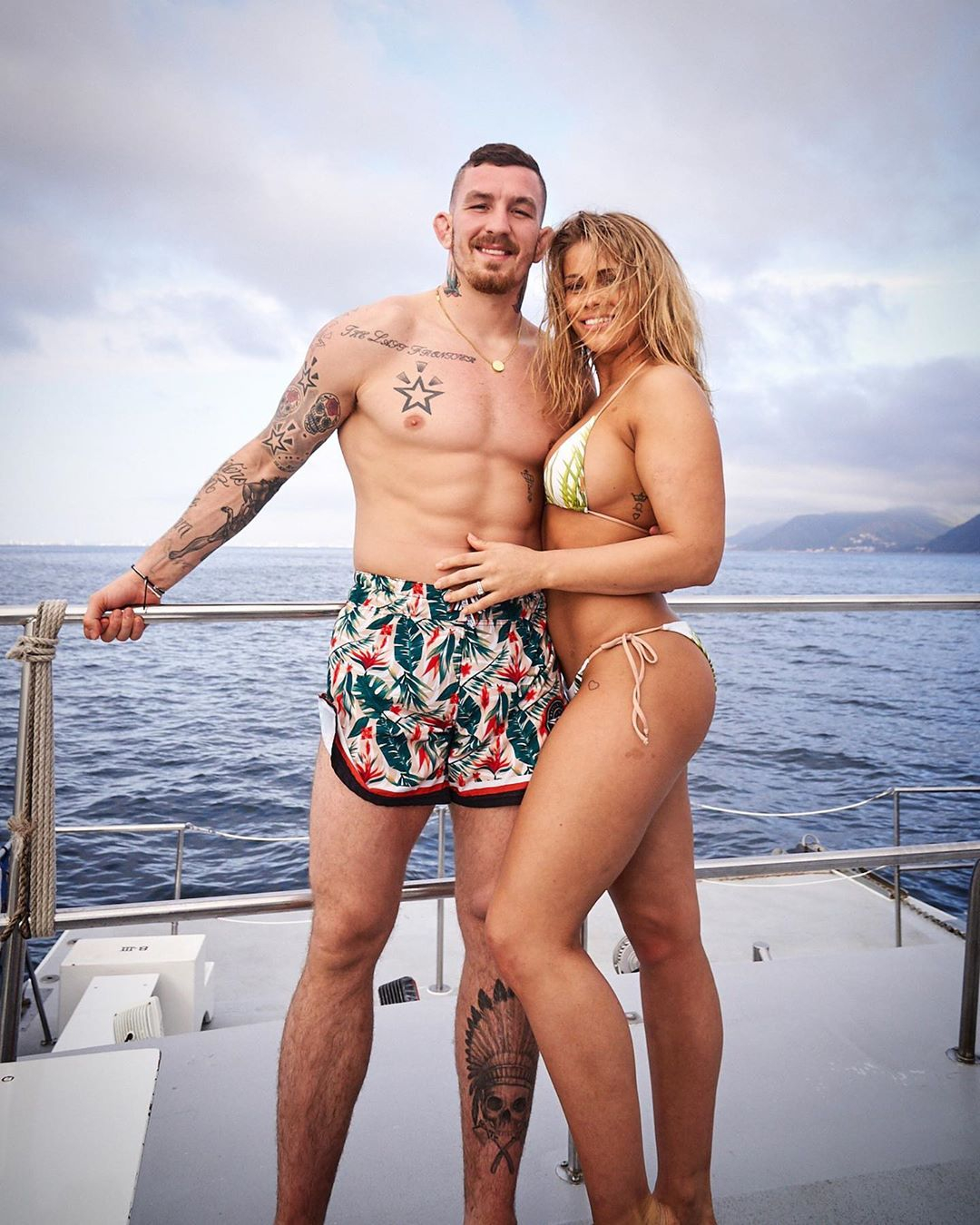 She has since raised eyebrows by signing a deal with Bare Knuckle FC.

However her partner, Austin Vanderford, who has just undergone surgery for a broken hand, admits he still harbours hopes she will eventually join him in fellow MMA promotion Bellator.

The star, who moved to 10-0 at Bellator 251 last week, told the Telegraph: “Of course I would be a liar if I said I didn’t want her to be here and join me in Bellator. But that decision took a lot of soul-searching for her.

“She felt at this point in her career she needed to make some changes to continue to compete with the top girls.

“But she’s only 26 and this gives her the opportunity to work on some things. Really work on her striking.”

VanZant is already a huge hit on social media and has 2.7m followers on Instagram alone.

She has gone on record during her row with White over pay to claim she earned more during her stint on Dancing With The Stars than she did in her entire UFC career.

Despite that, Vanderford reassured her fans that they will most likely see her inside the cage again.

He added: “[I know] she’s more than likely going to come back to MMA.

“She wants to try and work on becoming a more well rounded fighter.

“I’m biased, but in my opinion she will be one of the best [female fighters] in the world [when she does return].” 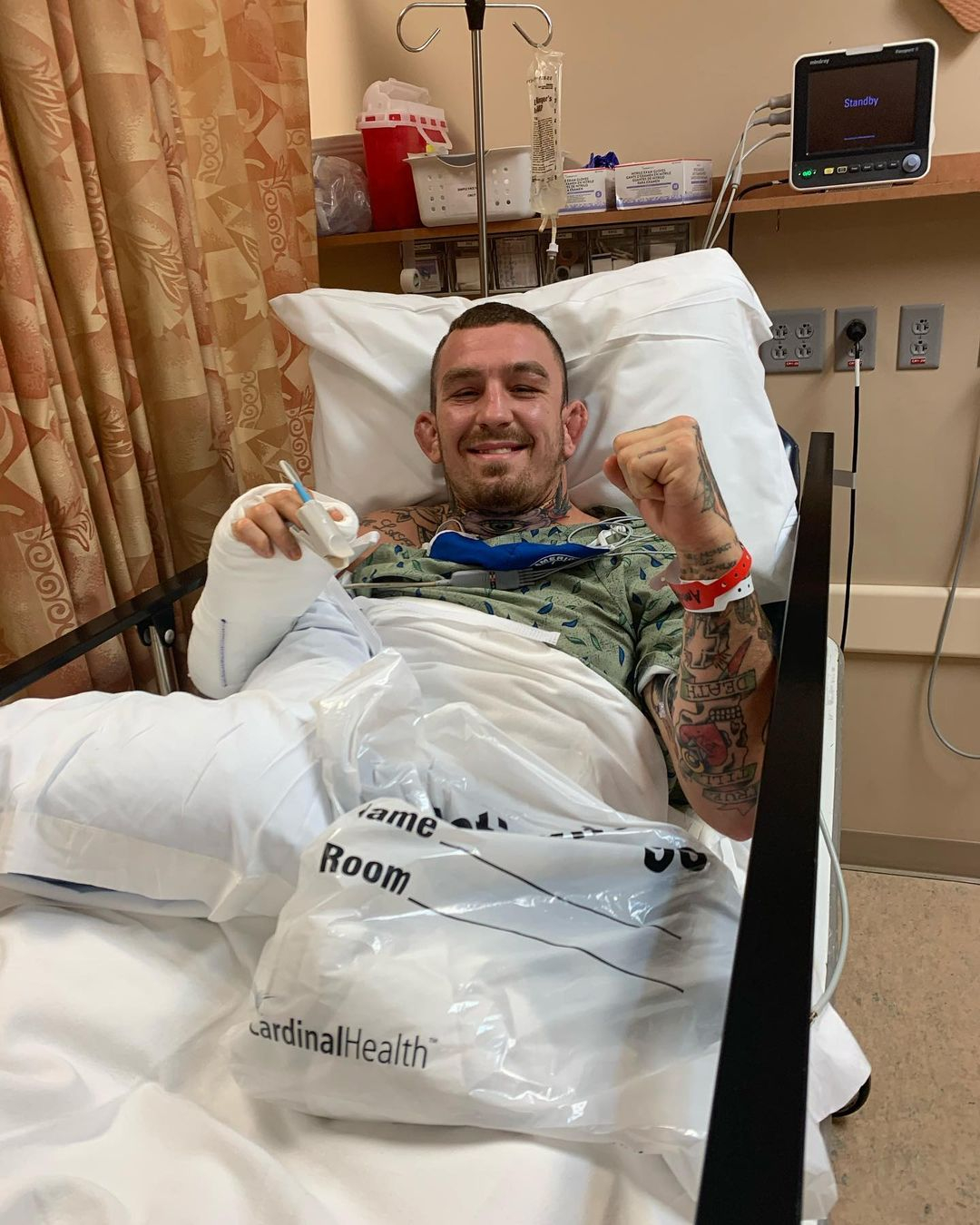 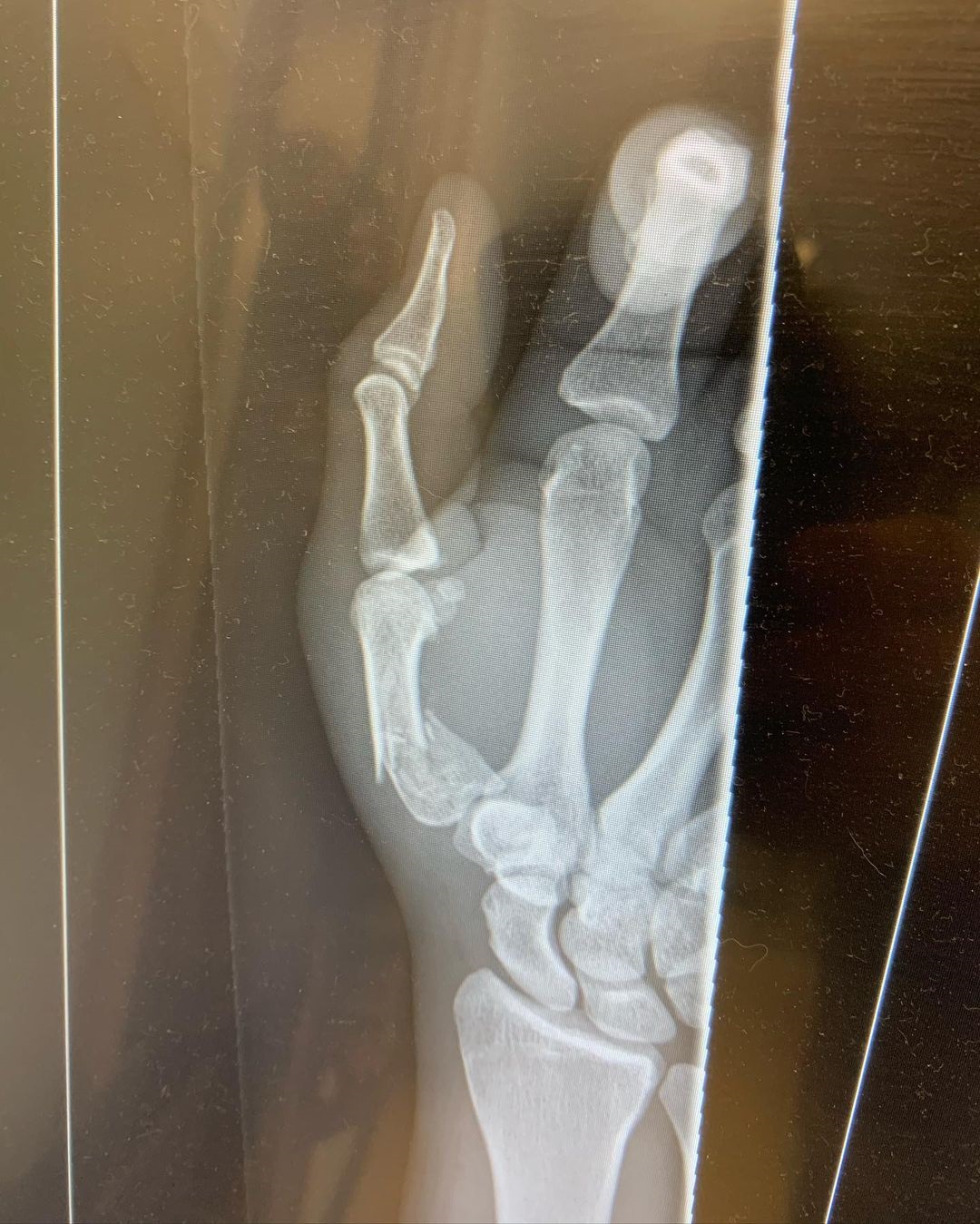