SLAVEN BILIC has told West Brom he is the man to lead them back to the Premier League and is on the brink of being confirmed as the Baggies’ next boss. 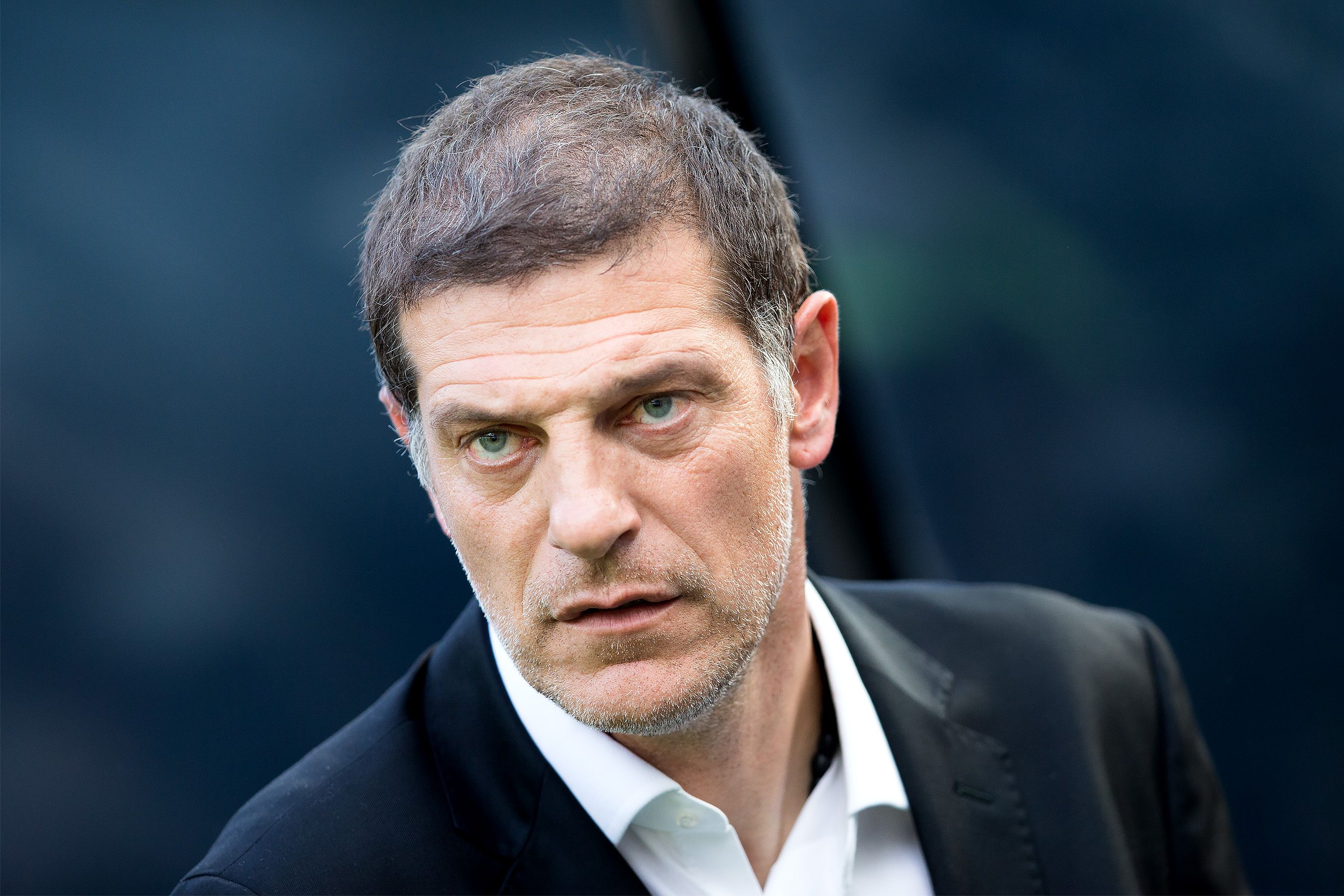 As yet no contracts have been signed, while both parties thrash out the Croatian’s back-up staff, which could take up to a week to sort out.

However we can reveal Bilic has told friends in Croatia he is thrilled at the prospect of succeeding Darren Moore and caretaker boss Jimmy Shan as boss.

A close confidant of his revealed: “Slaven is excited at the potential West Brom possesses.

"He considers them a big club, who should be playing in the Premier League.

“His ambition is clear. He wants to manage in the Premier League again and he expects to achieve that with West Bromwich Albion.”

Bilic has been desperate to return to English football after a near two-year-absence following his sacking from West Ham in November 2017.

He was dumped despite producing the best points-per game tally of any West Ham boss at the time of his exit.

Bilic did return to management last September with Saudi side Al-Ittihad but was sacked five months later.

However he remains hugely ambitious and believes he can take Baggies back into the big time after they lost out to eventual winners Aston Villa on penalties in the semi-final of the play-offs last month.

The former Crotia national boss, who has also taken charge of Lokomotiv Moscow and Besiktas, believes he can lead Albion to automatic promotion and is already targeting potential signings.

Bilic could make a swift move for a face which is familiar to him, by trying to hijack Augsburg’s potential deal to take West Ham defender Reece Oxford to the Bundesliga.

The Croatian boss is a massive fan of the 20-year-old, who he promoted to the Hammers’ first team.

Oxford has just spent a season-long loan at the German club who want to sign him on a permanent deal, following a successful stint last season.

However a late issue relating to a relegation release clause has threatened to scupper the deal, alerting Bilic to a potential swoop.

He is desperate to get down to business after emerging as Baggies top choice from a lengthy hit-list.

Bilic could even be in place before the weekend is over if he can tie up a No2 and sort out his backroom team, with lawyers on both side’s already working on drawing up provisional contract agreements.