SCARLETT BORDEAUX has revealed how a ‘busted’ breast implant impacted her run in WWE.

Eyebrows were raised on November 4 when the 30-year-old star and her soon-to-be husband Karrion Kross were released by Vince McMahon as part of budget cuts. 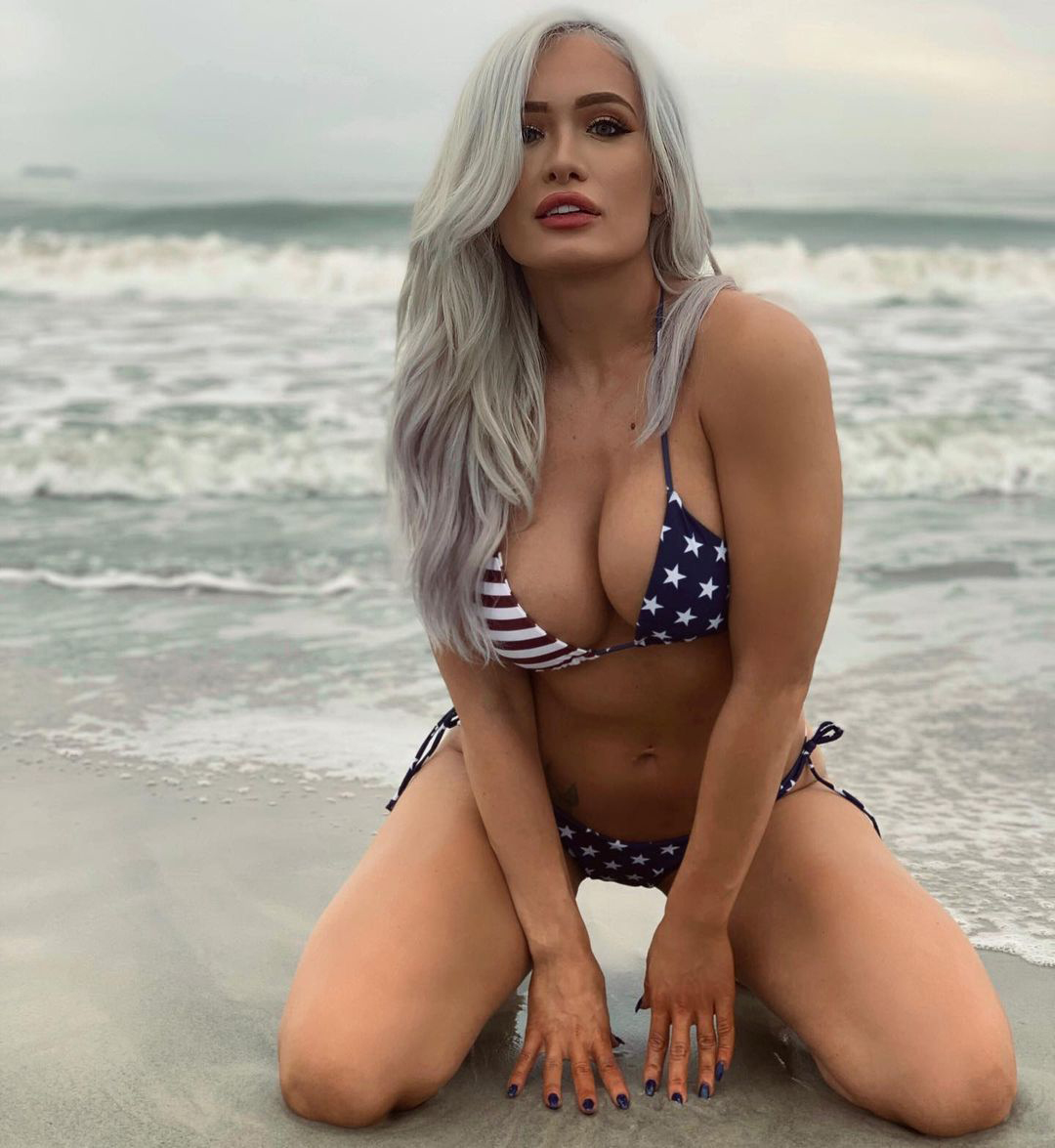 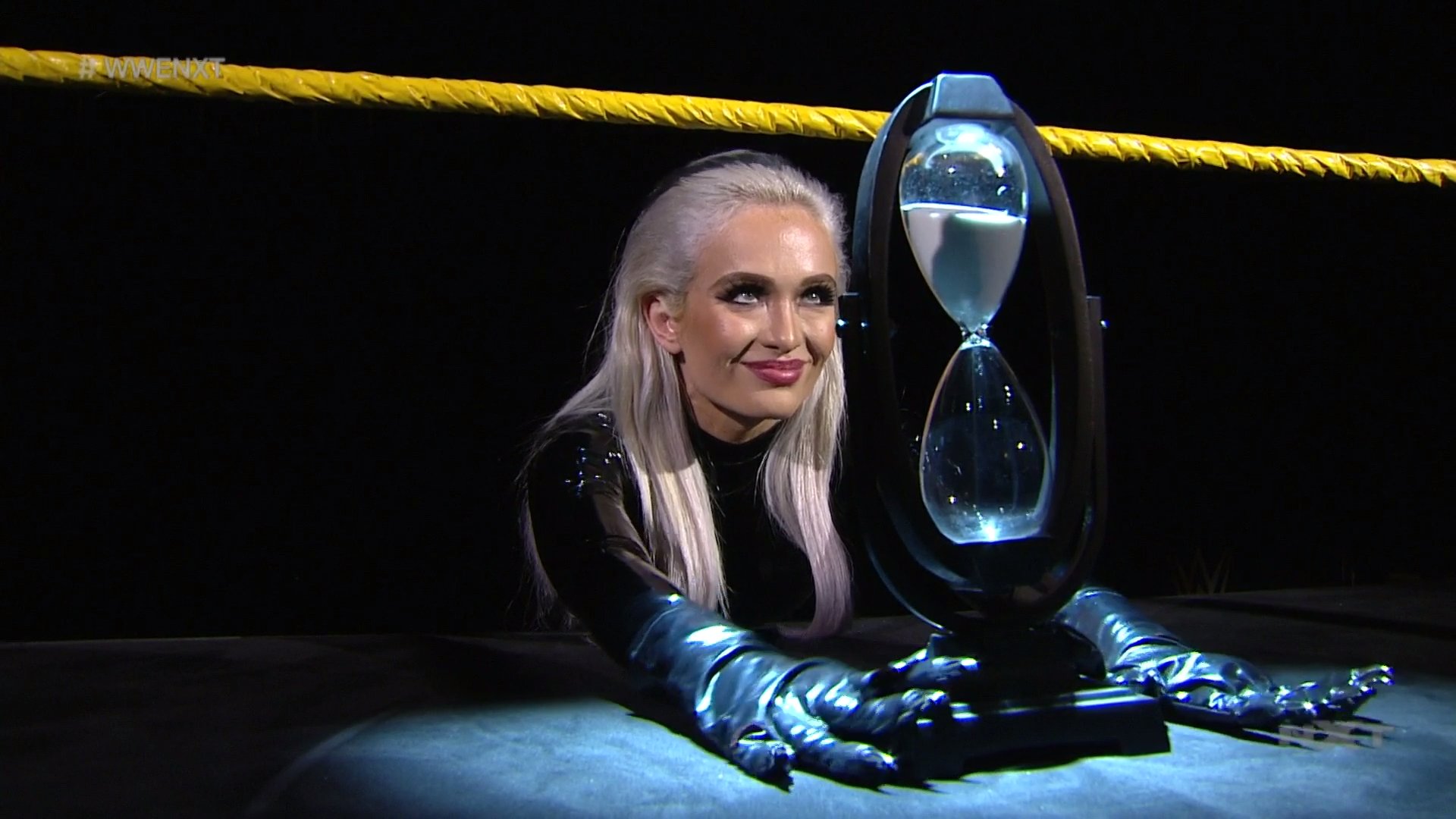 That was after her fiance had recently been called up to Monday Night Raw.

She failed to get the same call-up, despite playing a key role in Kross’ NXT career that led to the powerhouse winning gold twice.

Despite her huge impact as a manager, it seems that WWE’s creative team had other ideas for her character that involved a lot more in-ring work.

“I was having matches before Raw and SmackDown because they wanted me to wrestle.

“After the second match, everything was going great, I get home and look in the mirror and I’m like, ‘One of these doesn’t look like the other’. 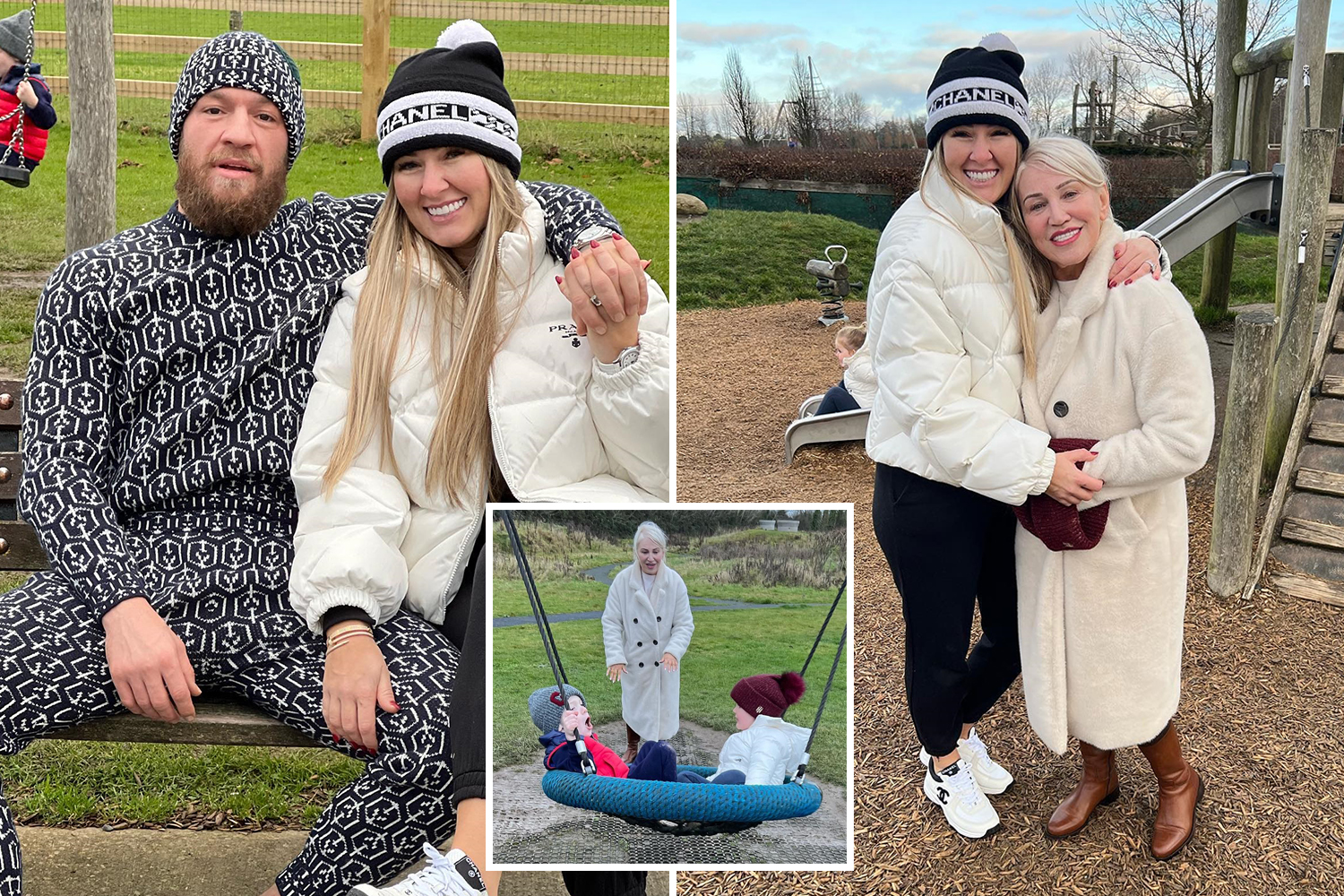 “The next day was NXT and I immediately go to medical and I’m like, ‘Hey, I’m not sure if I’m going crazy or if [my boobs] always looked like this. Maybe I’m just tired.’

“With the adrenaline from wrestling, you don’t notice certain things hurt all the time, so I didn’t think anything of it. I went to medical and they were like, ‘Yes, one of your boobs is totally gone.’”

Scarlett was happy to continue working as a manager while healing up from surgery.

However, WWE bosses wanted to wait until she was ready to go in the ring.

She added: “I was like, ‘I can get the surgery and can manage and be ringside, that’s no problem, I just can’t wrestle right away.’

“The plan was, I guess for me to wrestle. So they were like, ‘When you’re totally clear, you’re gonna wrestle’.

“They scrapped all the managing stuff at that point and I was sitting at home for those last four months just waiting.”

Bordeaux and Kross are now just waiting for their 90-day non-compete clause to expire following their respective releases before the chase for their signatures hots up.

“Even when I went to the doctor, they’re like, ‘Yeah, we’ve done a lot of the girls’, whoever has implants. It wasn’t a big secret.

“I wasn’t afraid to talk about it, but I was told, ‘It’s probably better if you don’t tell anyone what happened’. I’m not embarrassed by it.”