LEWIS HAMILTON is on the verge of a sixth world championship title after victory in Russia two weeks ago.

And now the Brit heads to Japan where he is becoming a serial winner at the Suzuka track – but the qualifying has been POSTPONED until four hours before the race on Sunday. 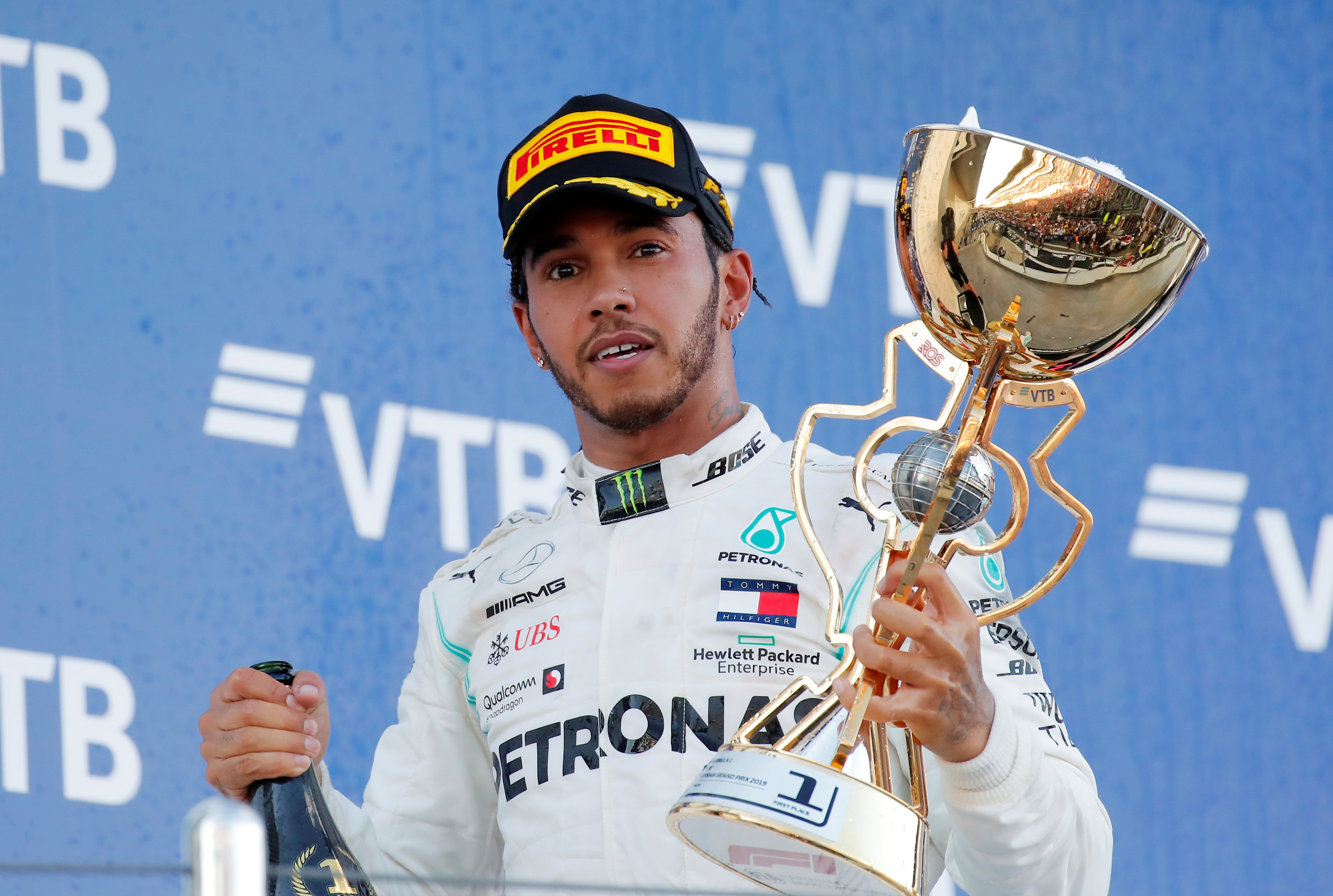 When is the Japanese F1 Grand Prix?

This race will take place on Sunday, October 13.

It will be held at the Suzuka Circuit.

Because of Typhoon Hagibis in Japan, the qualifying has been moved back for a whole day and now takes place at 2am UK time in the early hours of Sunday morning.

The Japanese Grand Prix will be shown live on Sky Sports F1 and Sky Sports Main Event with coverage underway from 4.30am.

Sky Sports customers can live stream this race via the app on their computer, mobile and tablet devices.

If not, you can purchase a Sky Sports Day Pass from NowTV for £9.99.

Alternatively, you can follow all the action from qualifying and the race on our dedicated LIVE BLOG.

What is the revised race schedule?

All times are BST (UK time)