FERNANDO TORRES claims he joined Chelsea in 2011 after Liverpool’s owners “lied” to him.

The former Spain international, 36, controversially swapped Anfield for Stamford Bridge in a £50million move after scoring 81 goals in just 142 games. 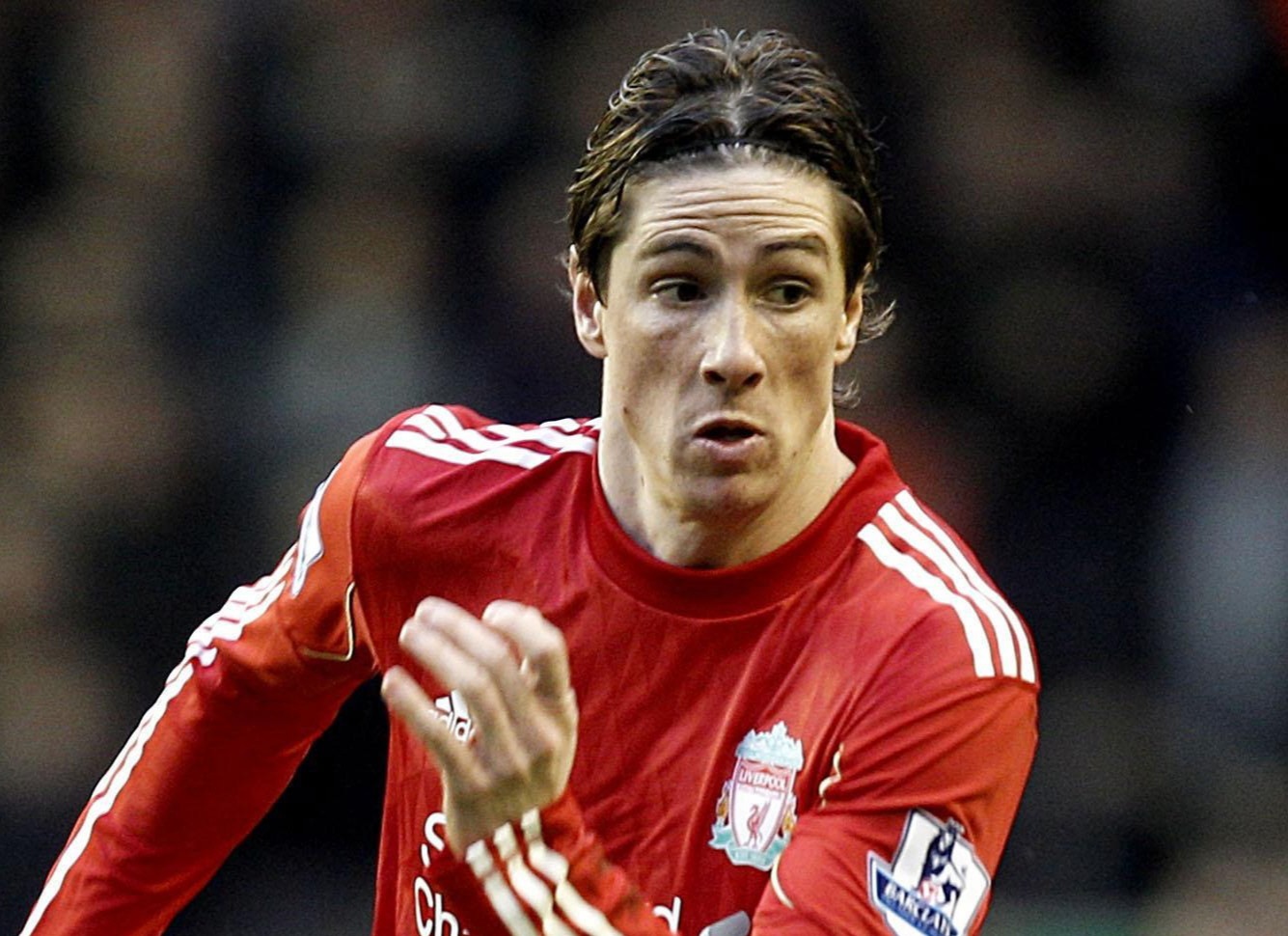 However, Torres’ time at Chelsea yielded far worse results as he bagged only 45 goals despite playing 172 times.

But he did win trophies in London, the Atletico Madrid idol leaving the Blues with one FA Cup, one Europa League and the 2012 Champions League trophy.

And Torres claims “lies” from then-Liverpool owners George Gillett and Tom Hicks forced him to move to a club where he could win silverware.

World Cup and two-time Euro winner Torres, who also had a spell at AC Milan before ending his career with Japanese outfit Sagan Tosu last year, told TalkSport: “I was really happy at Liverpool.

“But if you remember at that time the club was about to be sold and it was a very difficult situation.

“They sold all their best players, Javier Mascherano, Xabi Alonso, Rafa Benitez left, and they started bringing in young players.

“So they needed maybe six, six, seven years to create a winning team again and I didn’t have that time because I left my home in Atletico to win trophies.

“Unfortunately there were many lies by the owners that Liverpool had at that time, and in the end I needed to find my own way which was Chelsea, who I thought would be the club who would offer me the chance of winning trophies.” 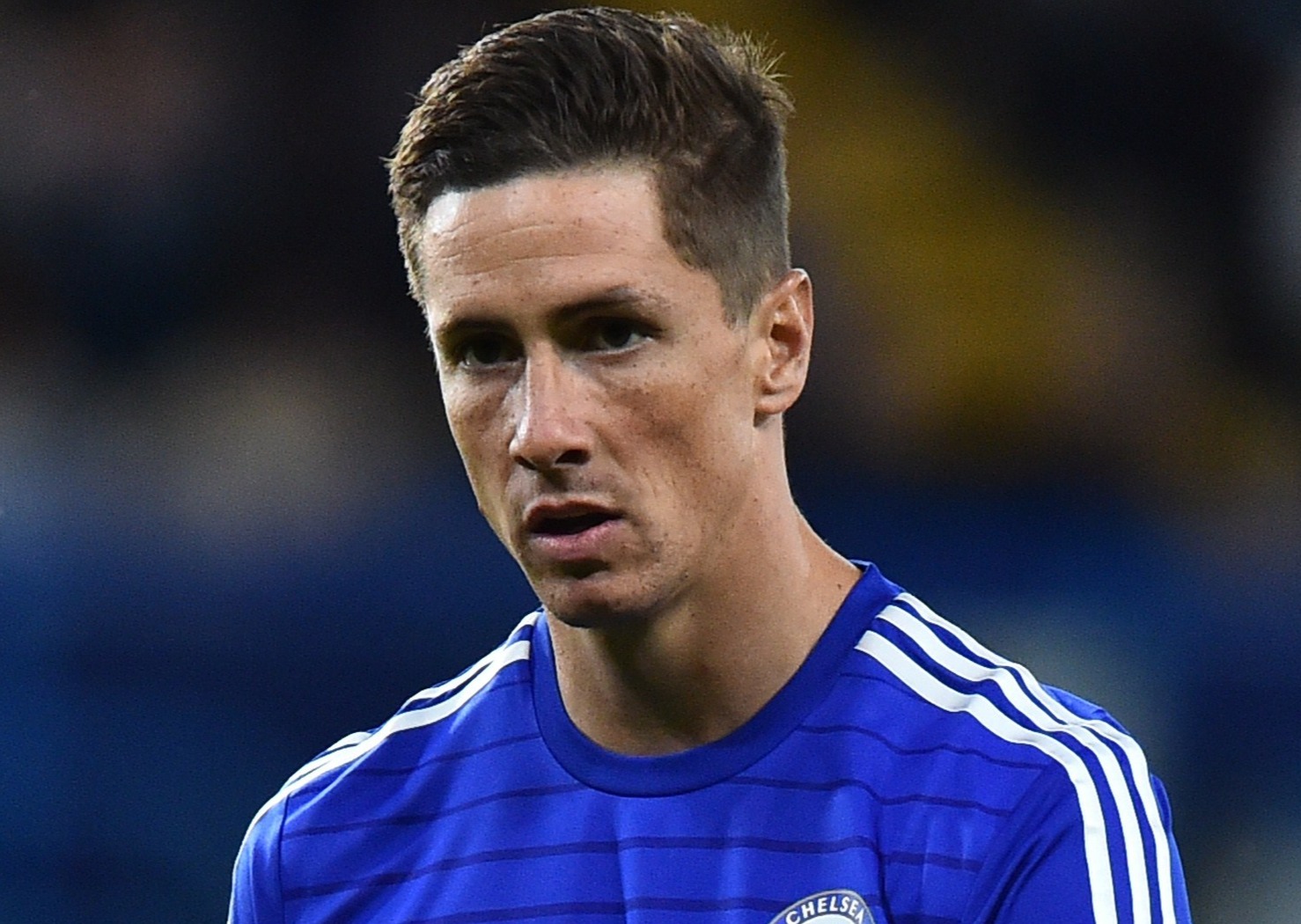 Torres also admits he takes responsibility for failing to make the grade in London, adding: “It was maybe my fault for not being able to adapt quicker.

“I had really good moments but I wasn’t consistent, and if you aren’t consistent at a big club like Chelsea then someone will come in and take your position.

“Arriving at a club like that full of stars in the middle of the season, it was very difficult to fit in.

“Maybe I didn’t have that partnership I had [at Liverpool] but I always said it was my fault, I was old enough to find solutions but I didn’t do it.

“I’m happy because I won the trophies I wanted, played really good football but I didn’t do it every weekend.

“In any big club in the world if you don’t perform every weekend then it is not enough.”